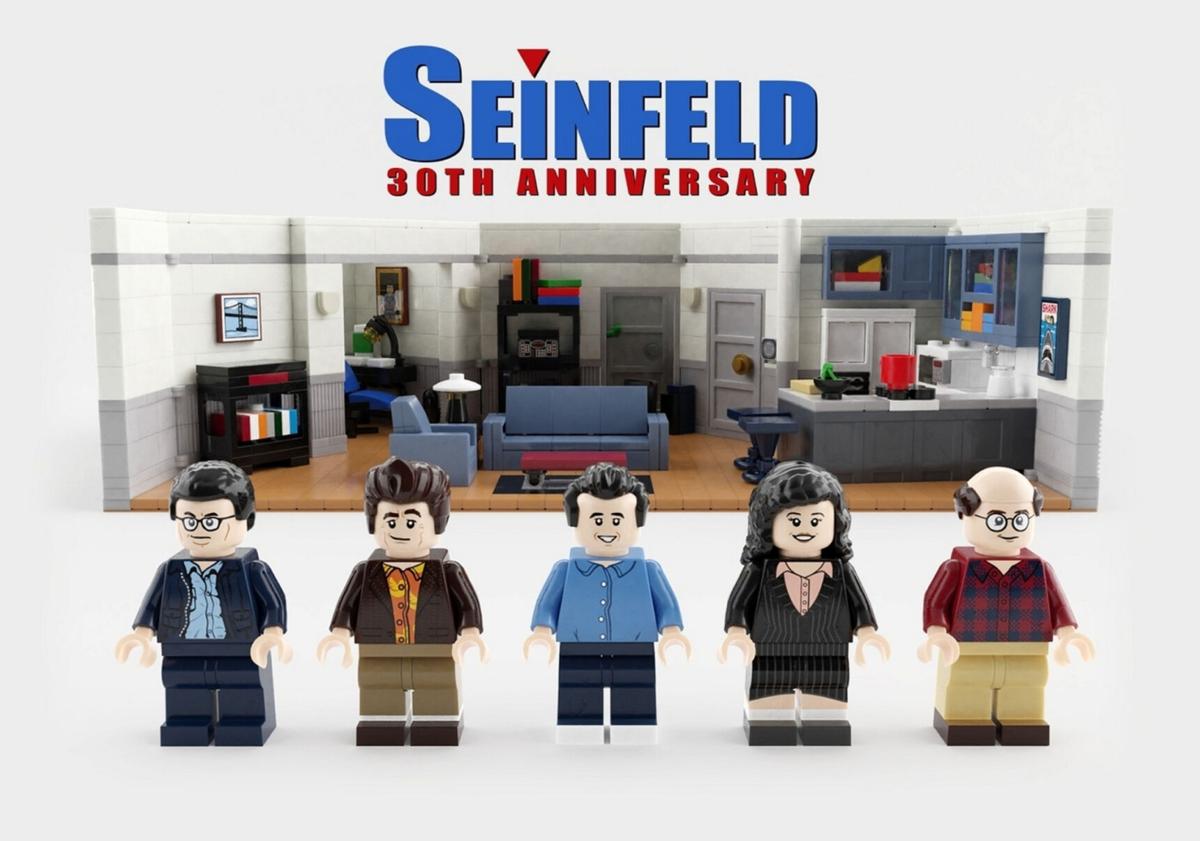 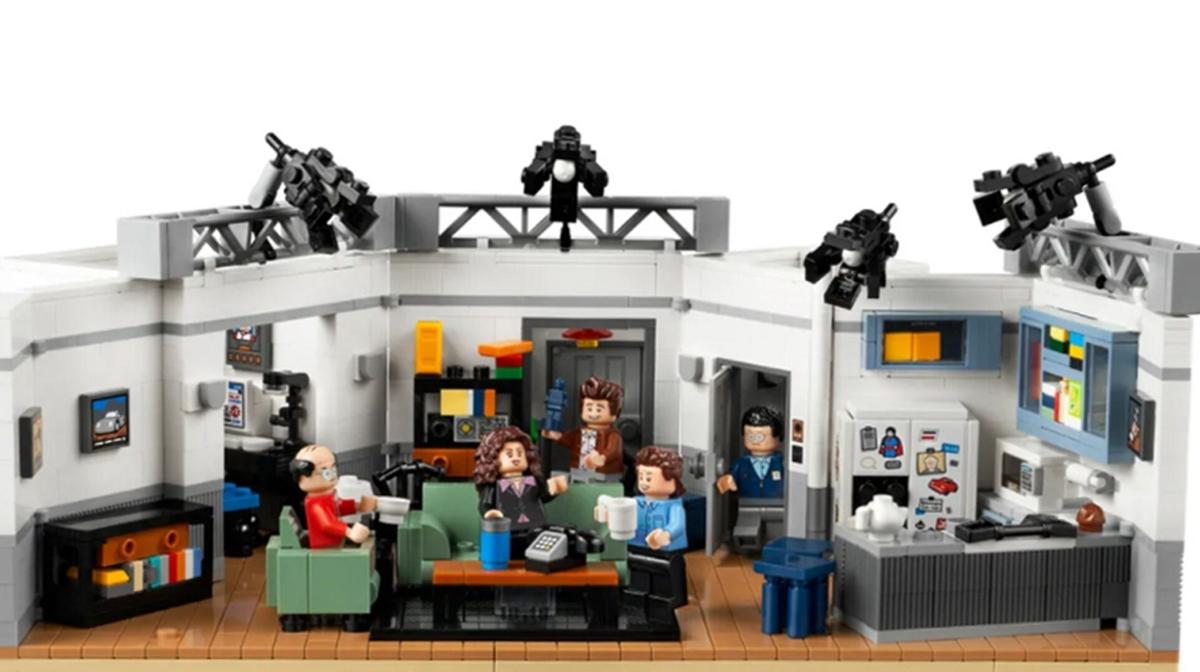 The “Seinfeld” Lego set will be available to Lego VIP members July 21, and everyone else on Aug. 1 with a suggested retail price of $79.99. Lego 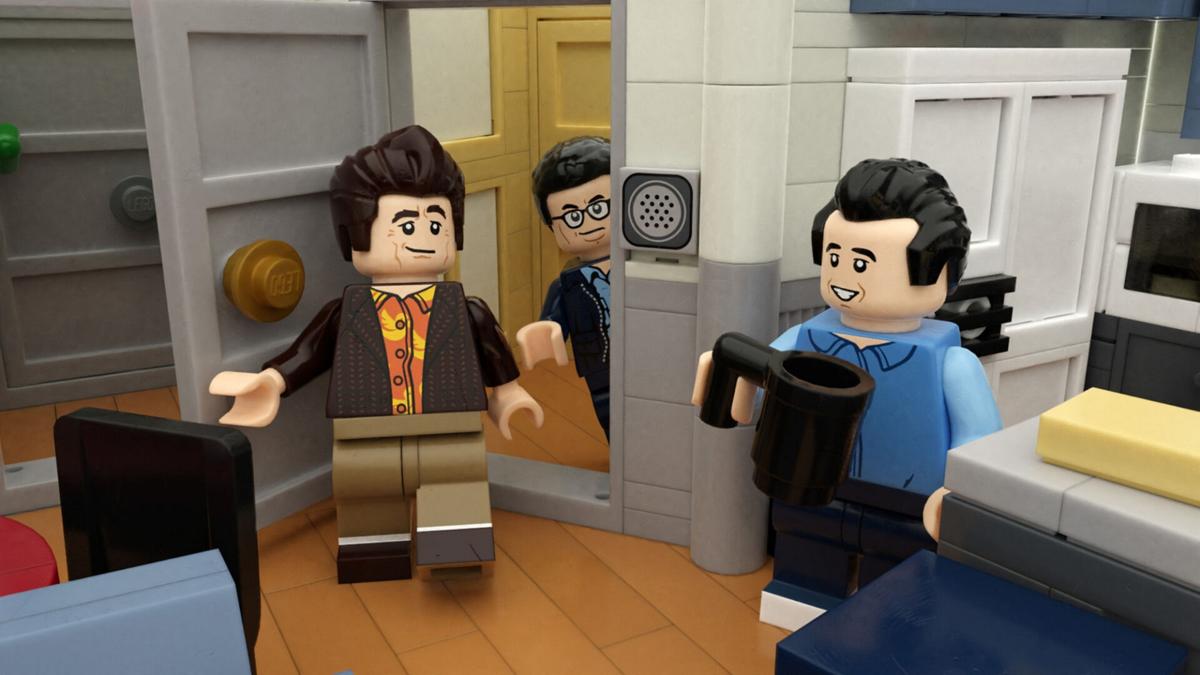 The “Seinfeld” Lego set will be available to Lego VIP members July 21, and everyone else on Aug. 1 with a suggested retail price of $79.99. Lego

Just like 2019s “Friends” Central Perk set, a fan-designed “Seinfeld” Lego set will get to see the light of day — 32 years after the classic sitcom premiered.

Designed to resemble the TV studio location of Jerry Seinfeld’s apartment, the set will include lighting and cameras — with added extras like a stage for Seinfeld’s stand-up, and a Festivus pole.

“I loved Seinfeld in the 90s and recently re-watched them all,” Waller said with the product announcement. “I thought it was a travesty that a Lego Seinfeld set didn’t exist so I made an effort to resolve that and make the best rendition of Jerry’s Apartment and the gang that I could. The biggest challenge was trying to cram as much detail from the show into the kitchen, all the cupboards, items in the cupboard and on the bench-tops. But I am very proud of how it turned out.”

Federico Begher, VP of Global Marketing at The Lego Group, commented, “The Lego Ideas platform is a great way for fans to share their ideas with us and their passion for a particular theme. Not only did Brent have a personal desire to create this build, other fans agree and he gained the necessary 10,000 community votes needed for us to consider creating it into a product.”

The product announcement was timed to be released on the anniversary of the show’s debut.

The “Seinfeld” Lego set will be available to Lego VIP members July 21, and everyone else on Aug. 1 with a suggested retail price of $79.99.