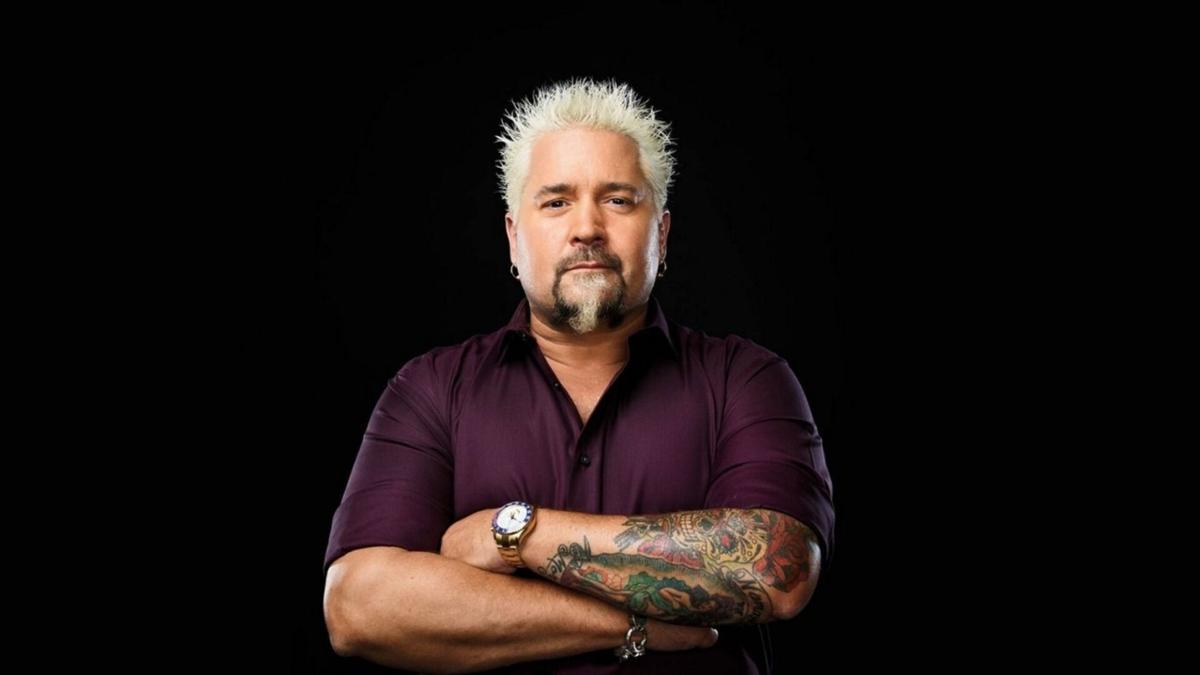 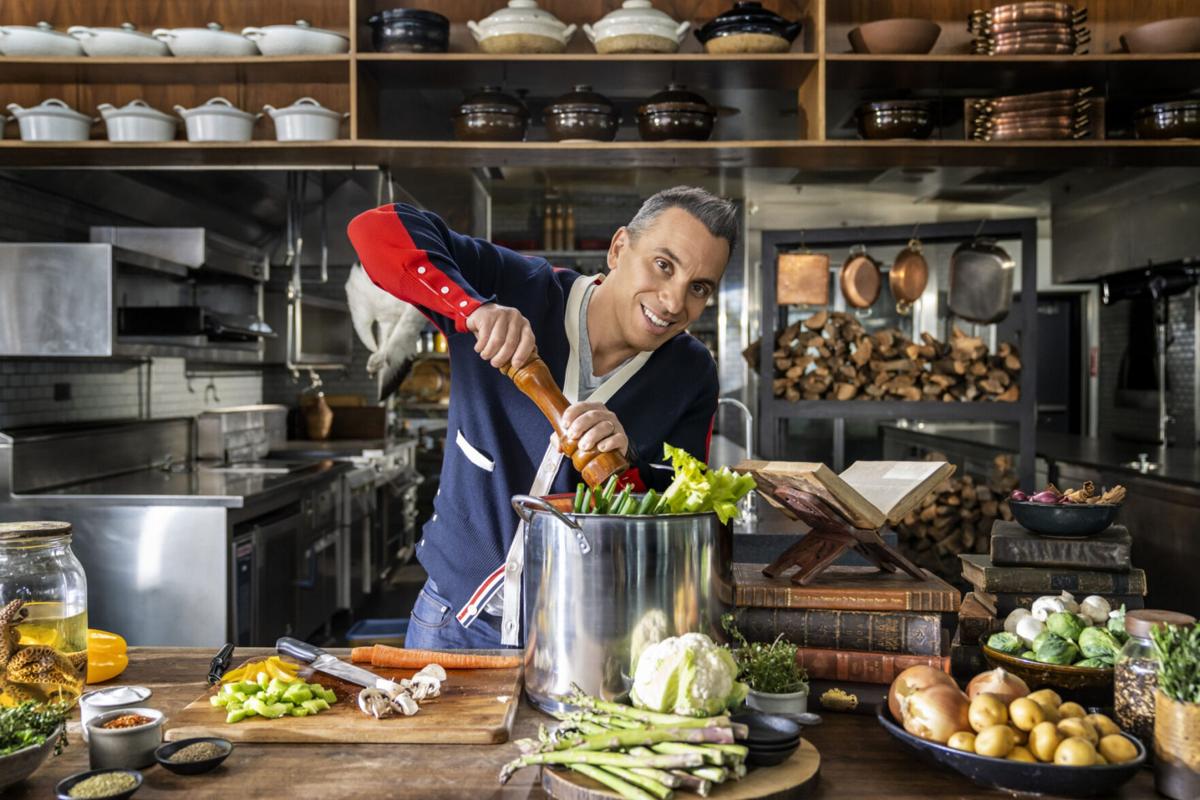 A quick scan of broadcast networks, cable channels and streaming platforms reveals that culinary-minded fare is everywhere. And each week, it seems, new shows arrive featuring fresh, camera-ready chefs and/or a different way to turn cooking into a cutthroat competition.

If you’re hungry for more shows to add to your viewing menu, here’s a sampling of series arriving soon:

“Guy: Hawaiian Style” — We’ve lost track of how many shows Guy Fieri headlines. This one consists of four episodes and follows Fieri and his family through Maui, Oahu and the Big Island as they drop in on some favorite eateries and discover new ones along the way. Begins streaming Aug. 28, Discovery+.

“Cooking With Paris” — Celebrities who can’t really cook, but desperately want to are fueling a suddenly robust genre. Now, Paris Hilton’s takes her shot. The heiress-socialite-reality TV star invites viewers into her kitchen as she learns to saute, sear and zest with some of her famous friends. Begins streaming Wednesday, Netflix.

“Bake Squad” — In each episode, four standout bakers battle it out to see whose dessert will be chosen for someone’s extra-special day. The bakers on the show have been recruited by Milk Bar founder Christina Tosi, who built a bakery and dessert empire on delicious cookie dough. Begins streaming Aug. 11, Netflix.

“Well Done With Sebastian Maniscalco” — Need some laughs with your meals? In this seven-episode series, the stand-up comedian is joined by family and friends on a journey to explore food culture and etiquette. Scheduled to appear are comedians Russell Peters, Bert Kreischer, Anjelah Johnson and Fortune Feimster, along with journalist Rich Eisen, and actors Gillian Jacobs and Oscar Nunez. Starts streaming Aug. 12, Discovery+.

“Ben & Jerry’s: Clash of the Cones” — What would summer be without mondo amounts of ice cream? Molly Yeh hosts this tasty, four-episode treat in which six imaginative ice cream makers from across the country compete for the sweet honor of creating an original Ben & Jerry’s flavor of their own. Premieres 9 p.m. Aug. 16, Food Network.

“Raid the Fridge” — Hosted by Dan Ahdoot, this series challenges pro contestants to turn ordinary items from mystery refrigerators into extraordinary dishes. Each episode begins with the chefs using their intuition to choose a refrigerator based only on how it looks from the outside, seeking clues from the photos, magnets, calendars and art on the door. Premieres 10 p.m. Sept. 1, Food Network.