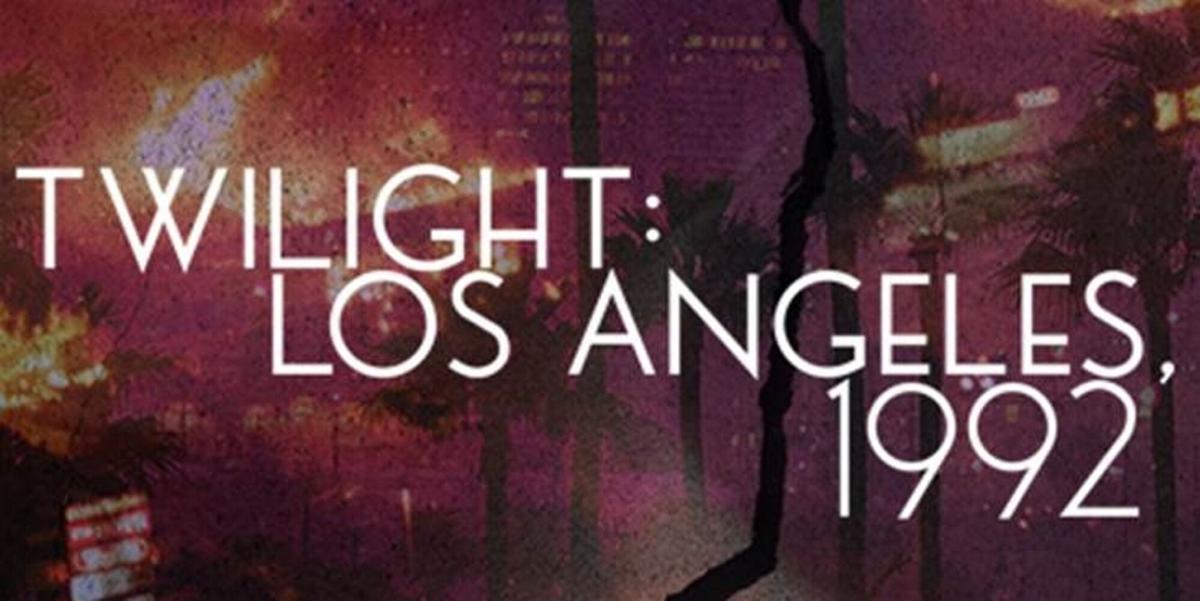 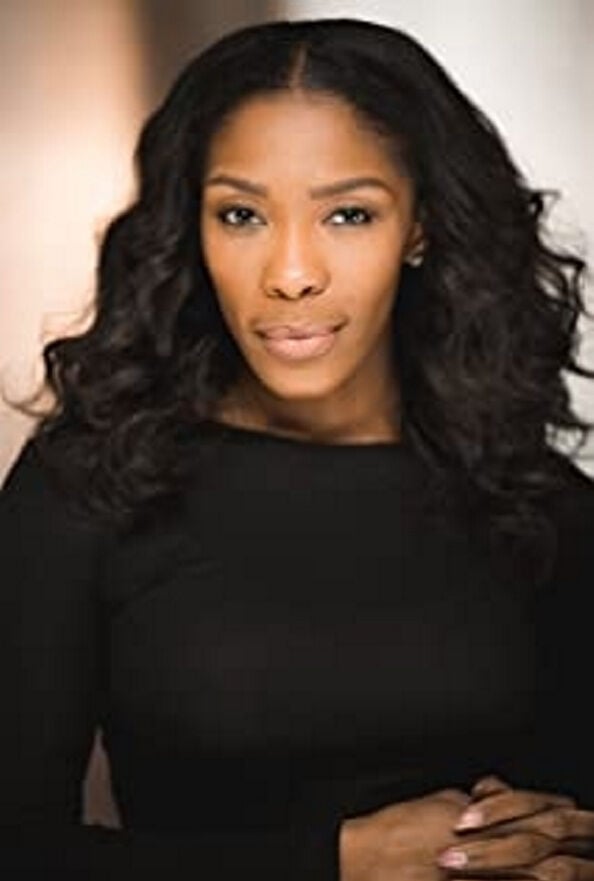 “Twilight” is available as video on demand through Feb. 14 at www.syracusestage.org.

Ms. Smith created “Twilight” as an interrogation of the events surrounding the brutal beating of a 26-year-old Black man, Rodney King, by officers of the Los Angeles police department on March 3, 1991. The assault was captured on tape— the first of a long line of similarly disturbing videos — and depicted four officers striking Mr. King more than 50 times with batons as he lay on the ground. Though charged with assault, the officers were acquitted by a mostly white jury in a trial that had been moved from Los Angeles to the nearby suburb of Simi Valley. News of the acquittal sparked widespread unrest in South Central Los Angeles that left 63 dead and 2,000 injured and caused more than $1 billion in damage.

Syracuse Stage artistic director Robert Hupp and associate artistic director Kyle Bass said they selected “Twilight” for inclusion in the reimagined 2020/2021 season because of its power to speak to recent events, such as the murders of George Floyd and Breonna Taylor.

“Although written more than 25 years ago, ‘Twilight’ is a play for right now,” Mr. Hupp said in a news release. “It is both highly theatrical and anchored in the truth of the moment. It confronts the racial injustice that engulfs our country, and like all good theater, the performance is a springboard to further engagement, understanding and awareness. By looking back, we look ahead.”

Based on more than 300 interviews conducted by Ms. Smith, “Twilight: Los Angeles” presents 37 characters — from the powerful to the obscure, from those directly involved to those who were distant observers, from opera star Jessye Norman and former Senator Bill Bradley to liquor store owner Jay Woong Yahng to Rodney King’s aunt Angela King.

Mr. Hupp said that to produce “Twilight” for online distribution, Syracuse Stage employed a high degree of technological sophistication, including a three-camera capture and dual green screens to create a visual world close in style to documentary.

Ms. Smith conceived of the show as a solo piece. She starred in the world premiere at Los Angeles’s Mark Taper Forum in 1993 and earned Tony Award nominations for Best Play and Best Actress for the 1994 Broadway production, a performance that also garnered her a Drama Desk Award for Best Solo Performance.

Most people will be familiar with Ms. Smith’s acting work from her recurring roles on the popular television series “The West Wing” (national security adviser Dr. Nancy McNally) and “Nurse Jackie” (Gloria Akalitus).

Steve H. Broadnax III directs “Twilight.” He directed the Broadway-bound production of “Thoughts of a Colored Man” for Syracuse Stage in the fall of 2019. He will stay on as director when “Thoughts” transfers to Broadway once theaters reopen.

Because of the pandemic, Syracuse Stage cannot bring actors to the theater to rehearse or perform. The only alternative is to work remotely, through technology, with the actors in their homes. For rehearsal, this meant using Zoom technology with Ms. McClain in Chicago, Mr. Broadnax in Pennsylvania and designers and support staff tuning in from mostly New York City and Syracuse.

The capture of the performance was much more involved. Syracuse Stage delivered three cameras, dual green screens, lighting and audio equipment, costumes, wigs and props to Ms. McClain’s home. Once in place, she performed “Twilight” while the designers and technicians manipulated the equipment remotely. Video designer Kate Freer used the green screens to add images and videos that in the theater would have appeared as projections on the set. Together, the experience for the viewer on-line will be akin to a documentary or news broadcast.

Syracuse Stage will partner with various community organizations to present events related to the production of “Twilight.” Among these is a live virtual panel discussion with InterFaith Works of Central New York, “How Do We Heal?,” at 6:30 p.m. Monday.