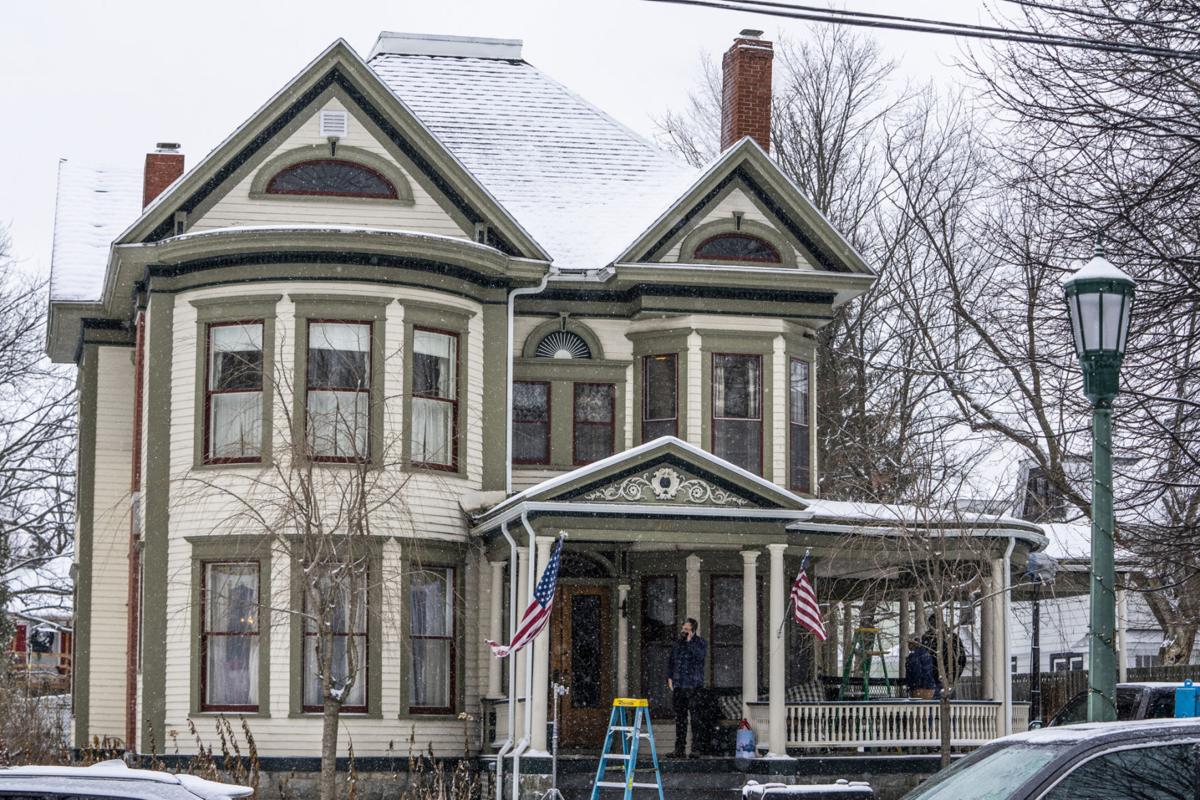 A house at 161 Paddock St. is being transformed into the set of a film on Tuesday in Watertown. Julia Hopkins/Watertown Daily Times 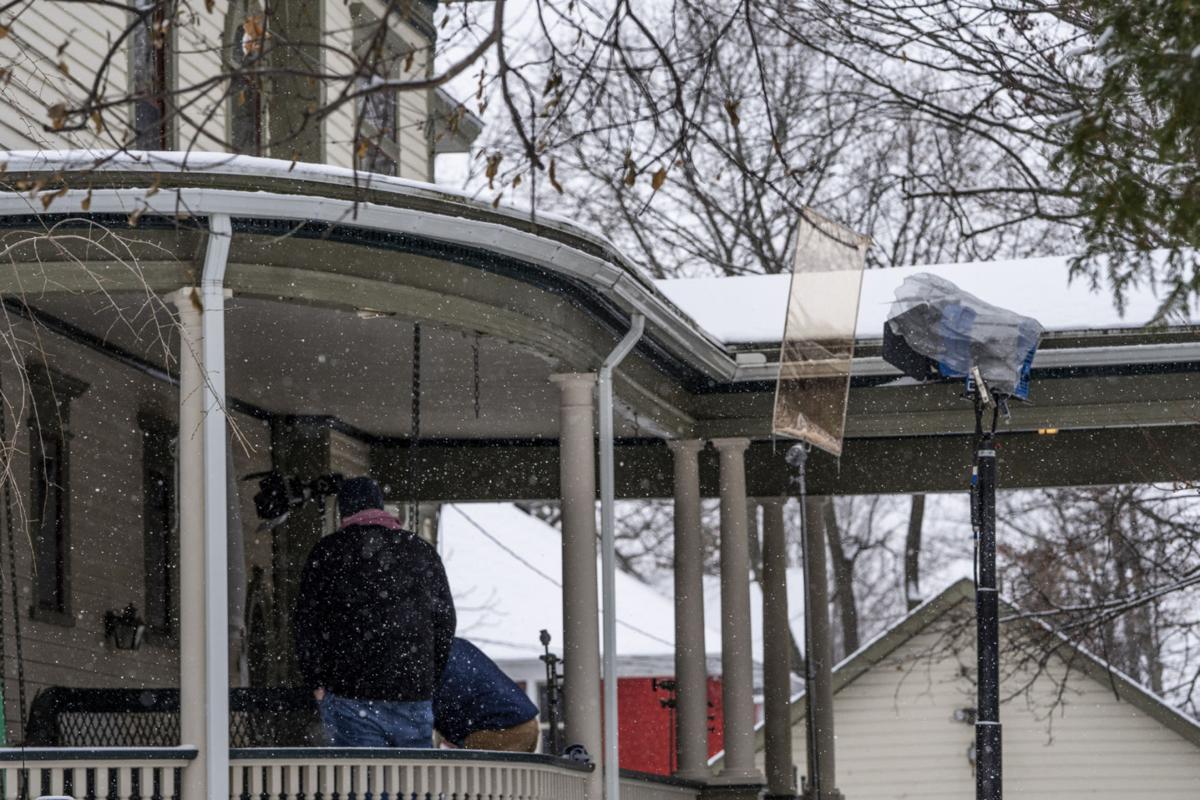 A house at 161 Paddock St. is being transformed into the set of a film on Tuesday in Watertown. Julia Hopkins/Watertown Daily Times

WATERTOWN — Dana Keefer and Linda Yellen have been friends for years since they worked together on some films in the late 1970s and early 80s.

What is your favorite film set or shot in upstate New York?

This friendship continued long after the films wrapped up and is still going strong today, leading to the pair working together on a film in the north country.

Mrs. Keefer, president of Keefer Consulting and a producer/executive producer on this new project, said that whenever her friend visited her in Henderson, where she now lives, Ms. Yellen would always comment on how beautiful the area was and how the two should work on a project around here, something that is finally coming to pass.

“We’re not sure where it’s going, but we’re getting some beautiful footage,” she said. “This is our fourth day, so we’re trying to shoot this in a short amount of time so we can get everyone home for the holidays.”

Due to the experimental and improvisational nature of the project, there is no set script.

Actresses involved in the project include Talia Shire from The Godfather and Rocky, Ally Sheedy of The Breakfast Club and JoBeth Williams from Poltergeist and The Big Chill, along with Lindsay Crouse, Jill Eikenberry, Patricia Richardson, Hellen Slater and Naaji Adzimah, also known as Naaji Kenn.

Though not technically a sequel to the 1993 film Chantilly Lace, also directed by Ms. Yellen, an Emmy winner, this new experimental project will depict the same characters, this time visiting their hometown in the winter, according to Mrs. Keefer.

According to the film’s IMDb page, Chantilly Lace is an intimate exploration of the secret lives of women and follows several friends as they gather in the Rocky Mountains in Colorado to celebrate a 40th birthday. Tensions arise as a newcomer is added to the mix.

Filming locations include parts of Watertown, Henderson Harbor and Sackets Harbor. In Watertown, spots like Thompson Park and Paddock Street are set to receive their 15 minutes of fame, according to Mrs. Keefer, with lights and equipment outside of a home at 161 Paddock Street.

“The footage that I’ve seen of the area is magnificent,” Mrs. Keefer said. “Everyone is in love with the area and how beautiful it is.”

Mrs. Keefer said the community has been wonderful and welcoming to the project, doing everything they can to make it successful, noting that the number of people they are going to thank at the end of this movie is quite remarkable.

According to Mrs. Keefer, the hope is to have a local premiere of the film when it is complete.

“We’re just waiting to see what happens,” Mrs. Keefer said. “We don’t know yet what kind of a project this is going to turn out to be, there are so many directions it can go in.”