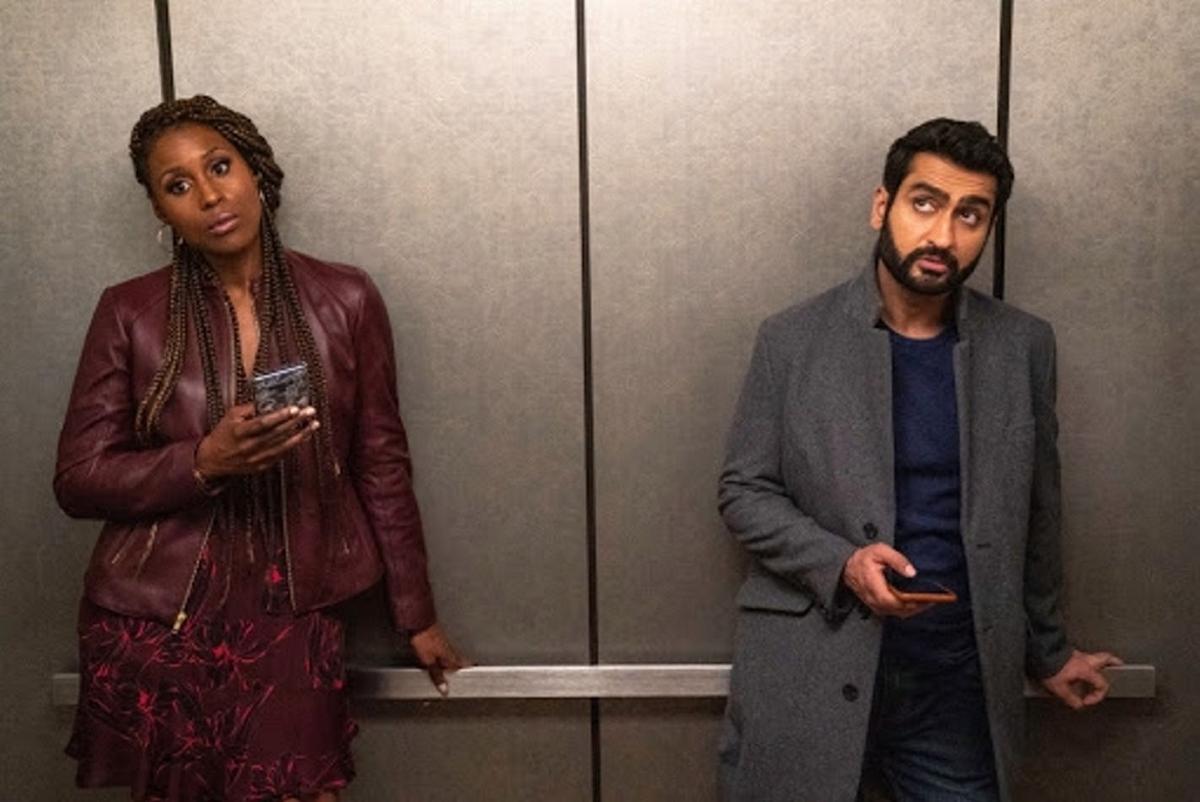 “The Lovebirds,” stars Issa Rae, left, and Kumail Nanjiani as a couple fleeing police, convinced they are wanted for murder. The film was initially going to premiere at the South by Southwest Film Festival before a scheduled April theatrical release from Paramount. It is now opening worldwide on Netflix. Netflix 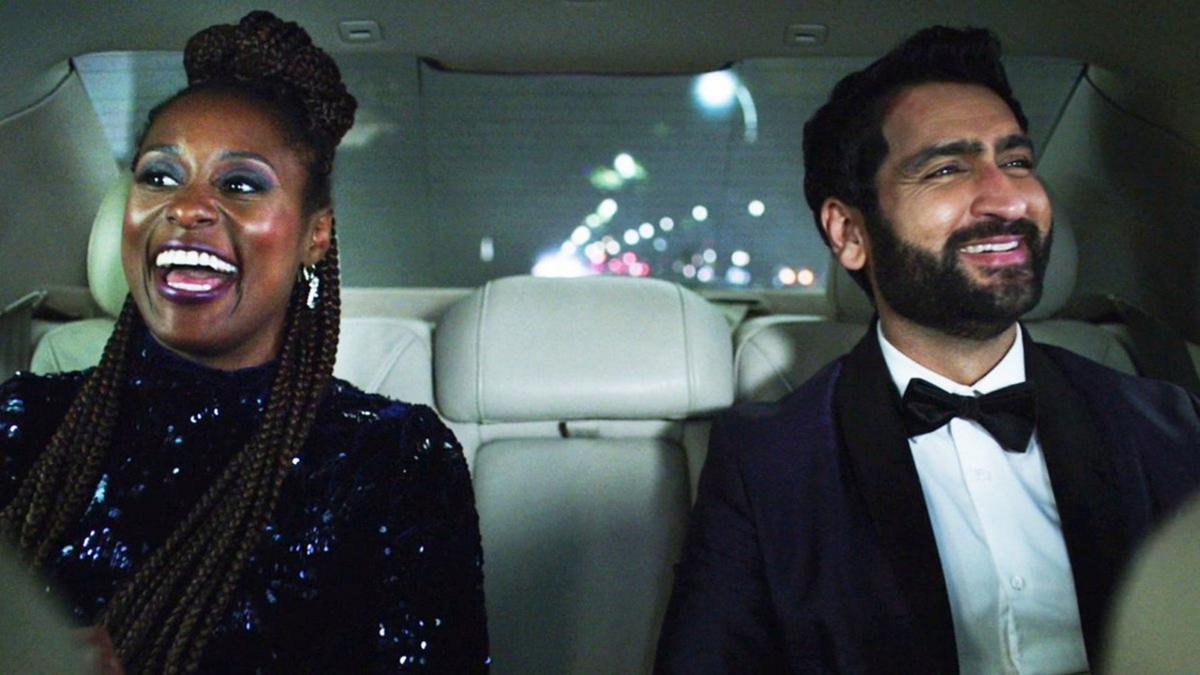 “The Lovebirds,” stars Issa Rae, left, and Kumail Nanjiani as a couple fleeing police, convinced they are wanted for murder. The film was initially going to premiere at the South by Southwest Film Festival before a scheduled April theatrical release from Paramount. It is now opening worldwide on Netflix. Netflix

Watching another couple’s terrifying night out can make for a passably decent night in with “The Lovebirds.” The film was initially going to premiere at the South by Southwest Film Festival before a scheduled April theatrical release from Paramount, but then a global pandemic happened and it is now opening worldwide on Netflix.

Which is perhaps oddly fitting, as “The Lovebirds” is a movie about circumstances and complications. Directed by Michael Showalter from a script by Aaron Abrams and Brendan Gall, the film opens with the sweet and cute beginnings of romance between Leilani (Issa Rae) and Jibran (Kumail Nanjiani) before cutting to four years later, when the compounded small grievances and major annoyances of being a couple have them on the verge of breaking up. That is before they find themselves mixed up in a strange series of events, convinced they are wanted for murder and now on the run through nighttime New Orleans.

On a scale of other recent films that mixed the long-term rom-com with the action thriller, “The Lovebirds” lands somewhere between “Game Night,” starring Jason Bateman and Rachel McAdams, and “Date Night,” starring Tina Fey and Steve Carell.

Rae and Nanjiani have a quicksilver chemistry, flashing from playful banter to genuine, hurtful arguing in an instant. It’s often up in the air whether to root for this couple to even stay together — someone holding them at gunpoint says, “You seem like a nice though somewhat annoying couple” — which gives the movie an extra charge.

Whether improv or scripted, the film is at its best during moments such as when Rae offhandedly calls a college frat guy “little Brett Kavanaugh,” Nanjiani fastidiously parses the distinction between a reality show and a docuseries or the couple find themselves reconnecting by singing Kay Perry’s “Firework” full voice in the back of a Lyft. (And after the conspicuous Uber placement in Nanjiani’s “The Big Sick” and “Stuber,” that feels like a joke unto itself.)

As with his direction on “The Big Sick” — which starred Nanjiani in a story based on his real-life relationship with Emily V. Gordon and earned the couple an Oscar nomination for their screenplay — Showalter is unflashy, efficient and willing to let the performers fully take the spotlight. In “The Lovebirds” his touch is most strongly felt in the film’s breathless pacing, as he, along with editors Vince Filippone and Robert Nassau, keep the less-than-90-minute film moving briskly, putting the characters and the audience slightly off-balance, never settling on any detail too long.

There’s also a knowing nod to the TV series “Search Party,” co-created by Showalter, when a self-involved guy-girl couple in hipster headwear are eyewitnesses to the inciting incident and are later reported as being treated for emotional distress.

What’s disappointing about “The Lovebirds” is that a group of talents this dynamic would produce a movie that is this much just kind of OK. With the collective cultural savvy of Rae, Nanjiani and Showalter behind it, “The Lovebirds” should have more bite and insight, taking a stand rather than just being swept along for the ride.

Rated R (for sexual content, language throughout and some violence).