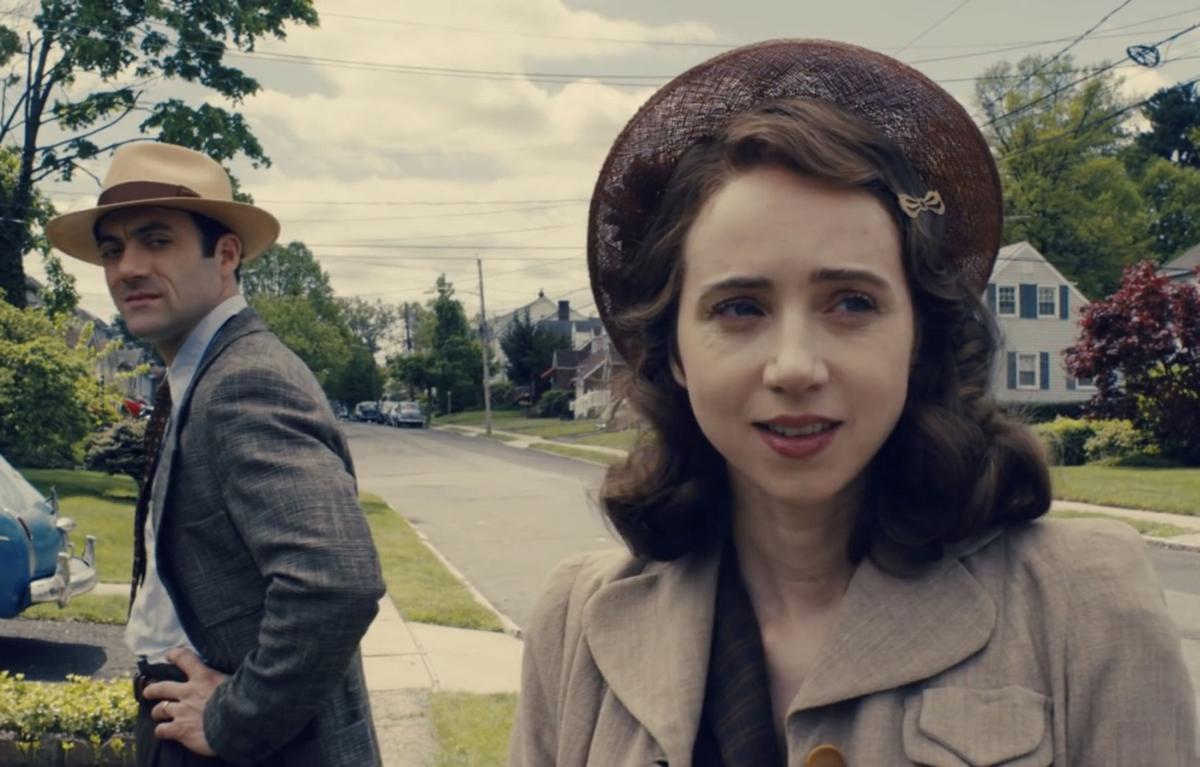 Zoe Kazan in ‘The Plot Against America.’ HBO 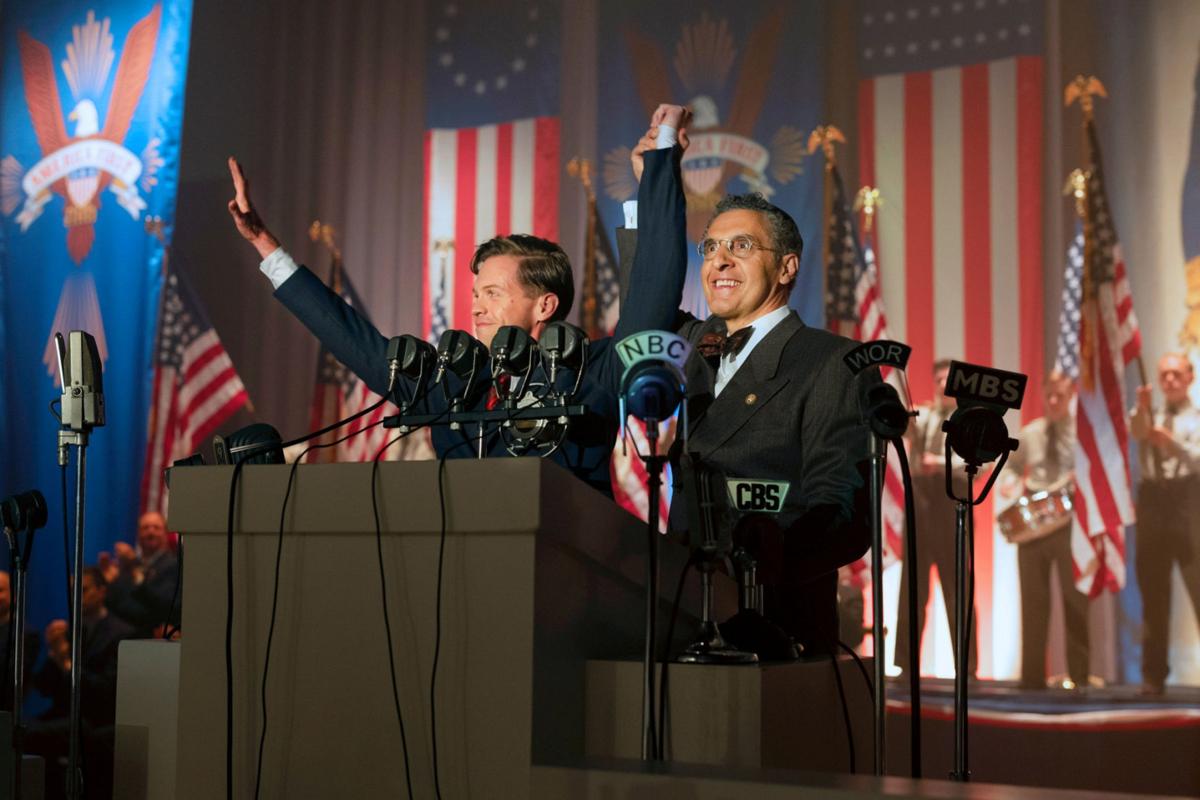 In “The Plot Against America,” the political rise of Charles Lindbergh, left, played by Ben Cole, inaugurates a more hateful era in America. With John Turturro as Rabbi Lionel Bengelsdorf. Michele K. Short/HBO 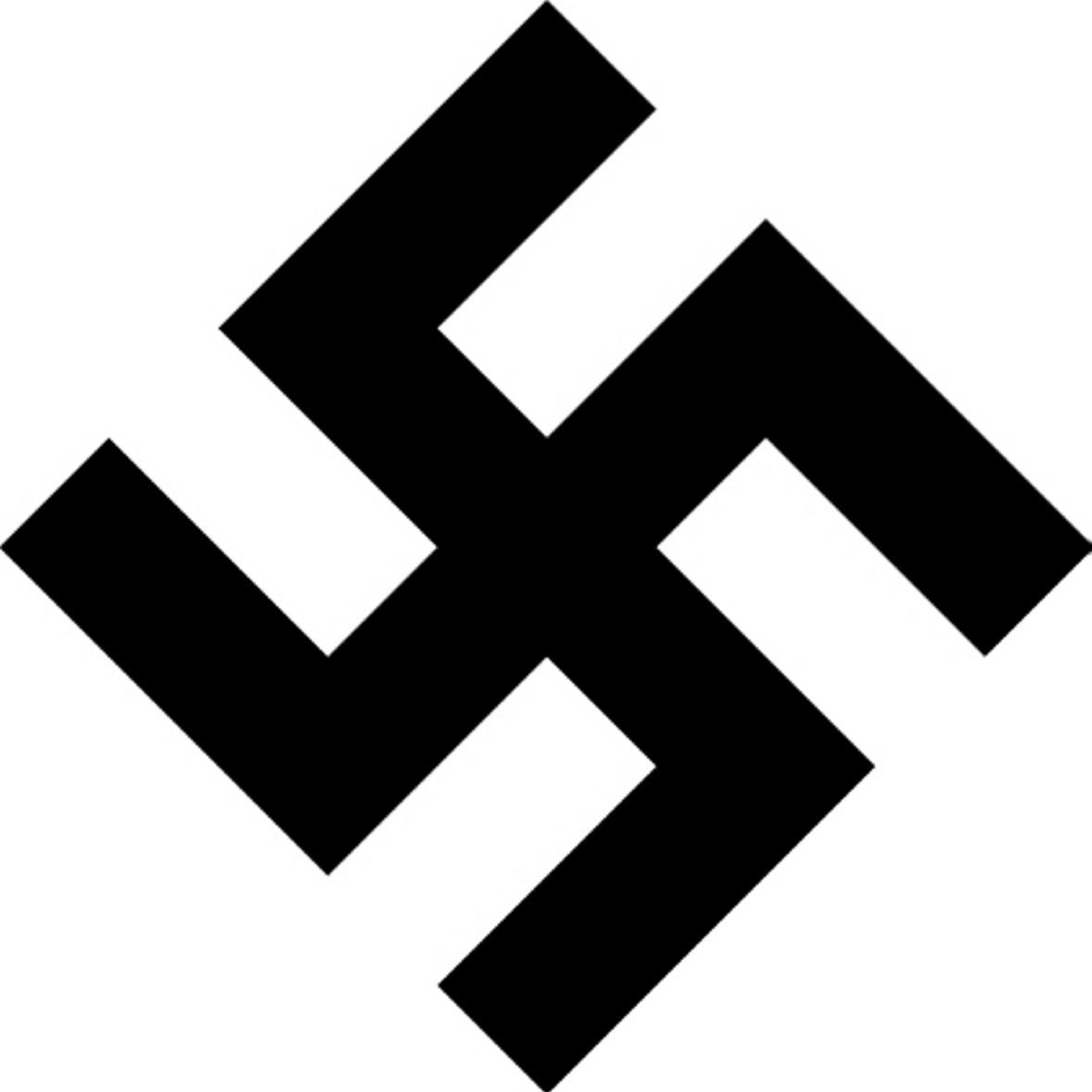 Zoe Kazan in ‘The Plot Against America.’ HBO

In “The Plot Against America,” the political rise of Charles Lindbergh, left, played by Ben Cole, inaugurates a more hateful era in America. With John Turturro as Rabbi Lionel Bengelsdorf. Michele K. Short/HBO

Working quiet emotional miracles, Zoe Kazan is the simmering kettle in the middle of an inferno in “The Plot Against America,” and she deserves every available award for her work in this fine, eerily evocative HBO adaptation.

She’s not top-billed: Winona Ryder is, and Ryder’s good, in a flamboyant, outsized way. Kazan works differently, befitting her domestic anchor of a character. There is nothing extraneous in her performance. There is, however, a world of heartache behind her eyes and a supernatural ability to judge the proper tone and rhythm of a scene.

Premiering Monday, HBO’s six-part miniseries has been overseen by writers and executive producers David Simon and Ed Burns of the great, hallowed Baltimore lament “The Wire.” Six hours, even with some uncertain or abbreviated storytelling elements, feels right for Philip Roth’s 2004 novel. With “The Plot Against America,” Roth, who died in 2018, remapped early 1940s American history from a chilling what-if perspective: What if the Great Depression were the least of the nation’s problems?

The economy rebounds. Lindbergh’s aura of rugged individualism and high-flying heroism gives us an invisible shield of protection. America normalizes relations with Adolf Hitler and the Axis powers. At what point, if any, can the country save itself?

This is the backdrop for Roth’s foreground story of the fictional Levin family (named Roth in the novel). Insurance man Herman (a terrific, steely Morgan Spector) and homemaker Bess (Kazan) have two sons, the Lindbergh-worshipping Sandy (Caleb Malis) and his younger sibling, the authorial stand-in Philip (Azhy Robertson). Top-billed Ryder plays Bess’s sister, Evelyn, the object of the recently arrived rabbi’s courtly Southern affections. John Turturro, his natural ebullience tightly reined in here, makes Rabbi Bengelsdorf an ambiguous and rather touching patsy, exploited (too obviously in the adaptation) by the Lindbergh administration for its ultimate ideological purposes. In the words of Herman’s bull-headed nephew, Alvin (Anthony Boyle, straight out of a Clifford Odets drama in the best possible way), Bengelsdorf is in charge of “koshering Lindbergh.”

The story spans 1940-1942. Everywhere in this version of Newark, N.J., beer gardens spring up like weeds and only Walter Winchell on the radio seems to be pushing back against the rising tide of intolerance. (The Winchell of Roth’s imagining is pure hero, with none of the blemishes of the real Winchell.) “The hate is there,” Herman says, after World War II has returned one member of the family in pieces, and the country heads into uncharted waters. “It’s like dry leaves waiting on a spark.”

Like Sinclair Lewis’ rollicking bummer “It Can’t Happen Here” (1935), which imagined Roosevelt losing a second term to a Huey Long-style tyrant in populist’s clothing, “The Plot Against America” takes the fascist impulse as an ever-present possibility. Persuasively detailed period recreations relocate the viewer to an America we recognize, at least from photos, but the photos have been retouched by sinister forces, leaving New Jersey gravestones pockmarked with swastikas. It takes a while for the HBO series to spark in human terms. By the midpoint, however, Roth’s narrative mechanics prove irresistible and the sons’ storylines, in particular, so obviously dear to Roth, pierce the heart.

Through it all Kazan’s brilliantly shaded performance of a woman watching a domestic and national train wreck in slow motion becomes the glue holding everything together. The later segments directed by Thomas Schlamme build upon the earlier episodes, adding a welcome sweep and rhythmic drive (though there’s a beat or two missing from the final minutes).

A year before his death in 2018, Roth told The New Yorker magazine: “My novel wasn’t written as a warning. I was just trying to imagine what it would have been like for a Jewish family like mine, in a Jewish community like Newark, had something even faintly like Nazi anti-Semitism befallen us in 1940.” He also said, in effect, that it could happen here — the “it” imagined by Sinclair Lewis.

Each episode opens to the strains of the National Recovery Administration anthem “The Road is Open Again,” played while images of Hitler and Lucky Lindy set the twisted-newsreel agenda. The song was first heard in 1933, in actuality, at the bottom of the Depression. “The Plot Against America” shows us the bottom underneath that one.