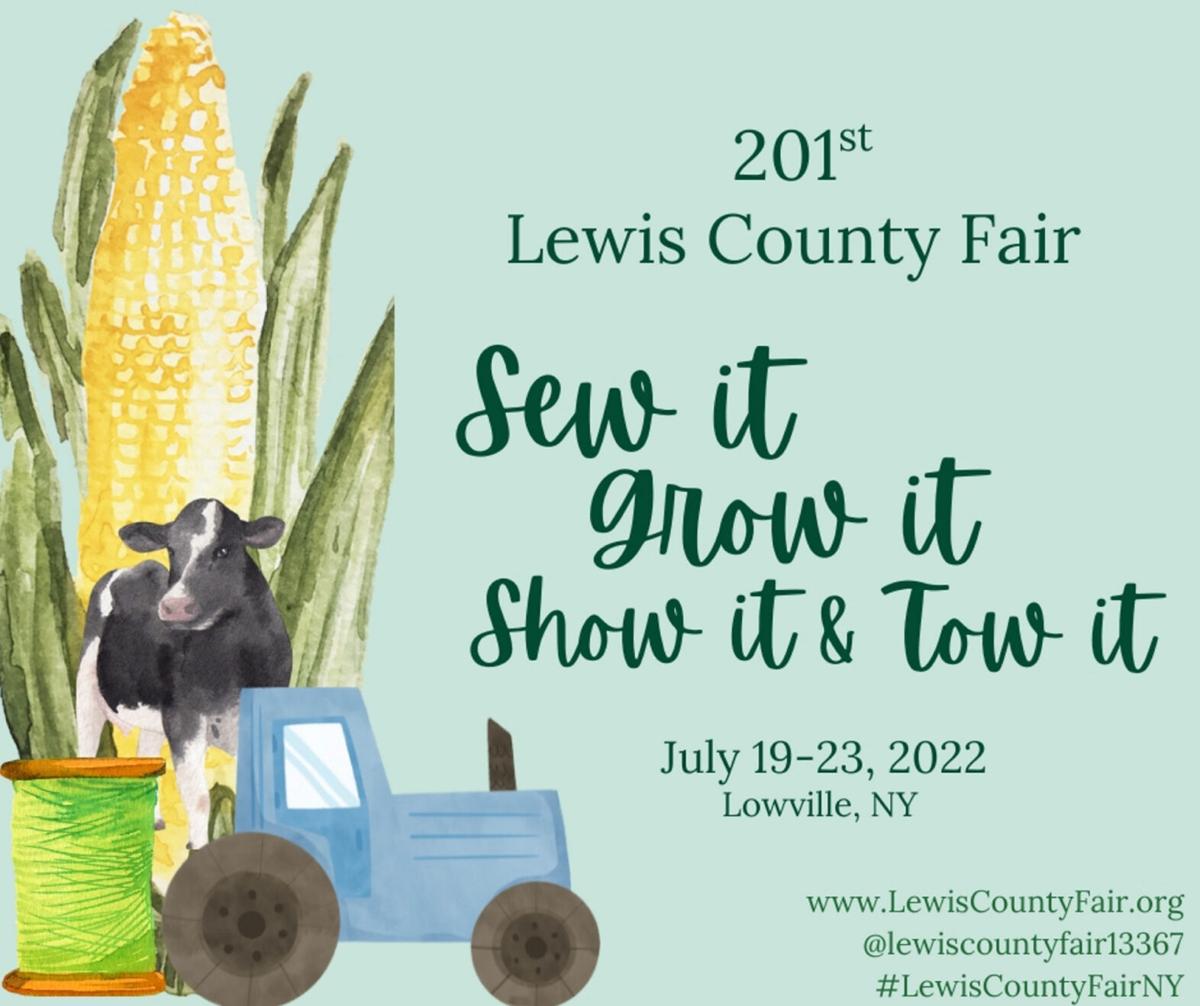 Martin Lonkey’s idea ‘Sew it, grow it, show it & tow it,’ will be the theme for the 201st Lewis County Fair. Provided photo 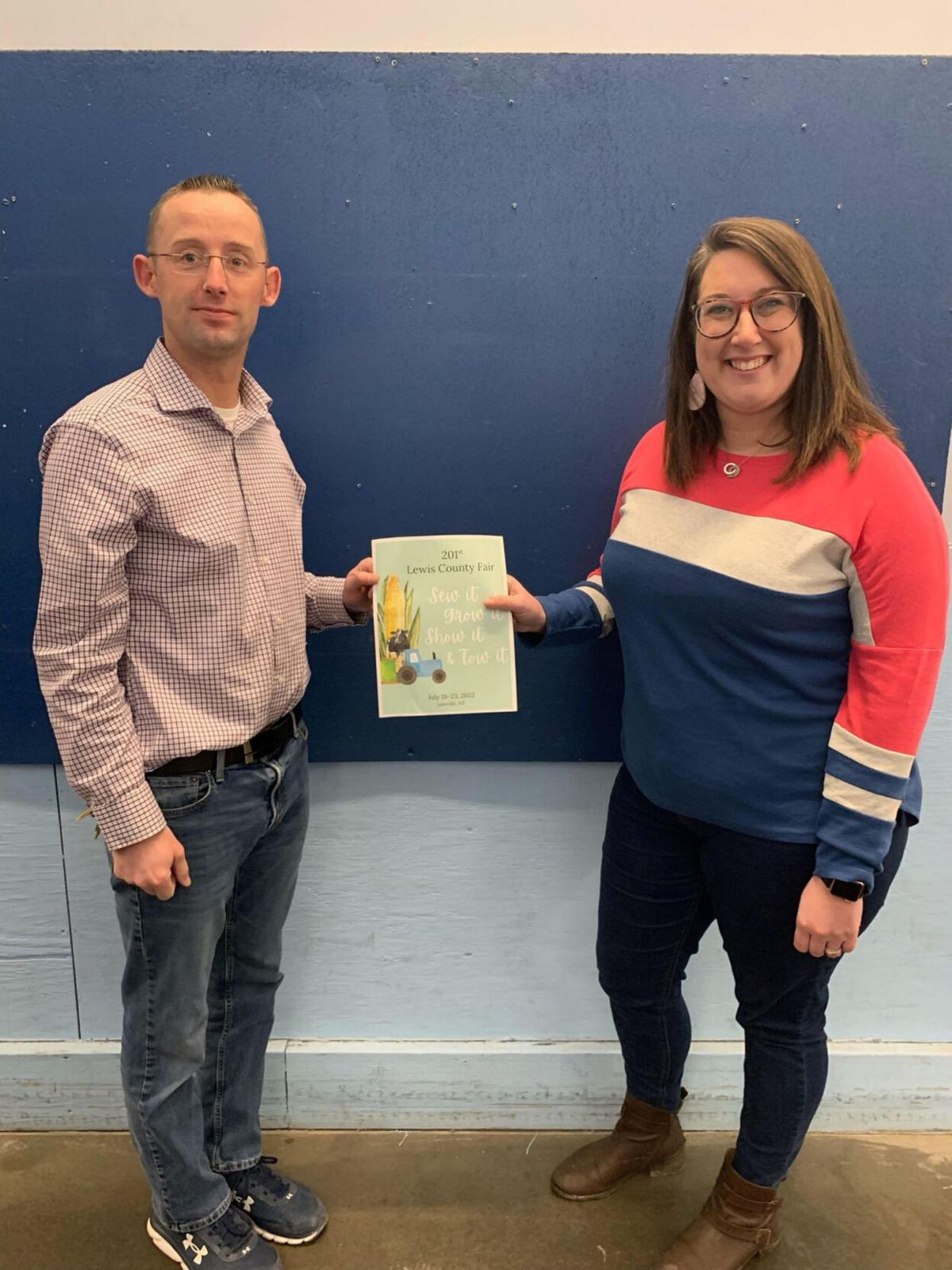 Martin Lonkey’s idea ‘Sew it, grow it, show it & tow it,’ will be the theme for the 201st Lewis County Fair. Provided photo

Rachel Lisk, fair manager, said of the 100 entries submitted, Martin Lonkey’s theme idea stood out because it encompassed many aspects of the county fair.

“It’s a great combination of all things fair,” Ms. Lisk said. “It recognizes sewing, arts and crafts, flowers and vegetables — that are displayed under the grandstand — all the animal shows we have throughout the week and even the popular grandstand events with truck and tractor pulls.”

The theme will be utilized throughout the fair for the parade, contests, activities and events.

“I am excited to update some of the competitive exhibits to reflect the theme,” Ms. Lisk said.

Mr. Lonkey, of Marcy, has been the store manager for the Lowville Walmart for six years. When he saw the fair theme contest announcement, he thought about what Lewis County represents and came up with his theme.

He said during his time working in Lowville, he has enjoyed attending the county fair and participating in the parade representing the department store.

“I like being part of the community,” Mr. Lonkey said. “I was not born and raised here but I love everything about Lewis County.”

The theme creator said he likes that the fair board allows the community to have a say in creating the theme.

“It’s a privilege that my idea was chosen — I’m honored,” he said.

Mr. Lonkey said depending on who is performing, he will probably use his prize to take his wife to a concert for a date night.