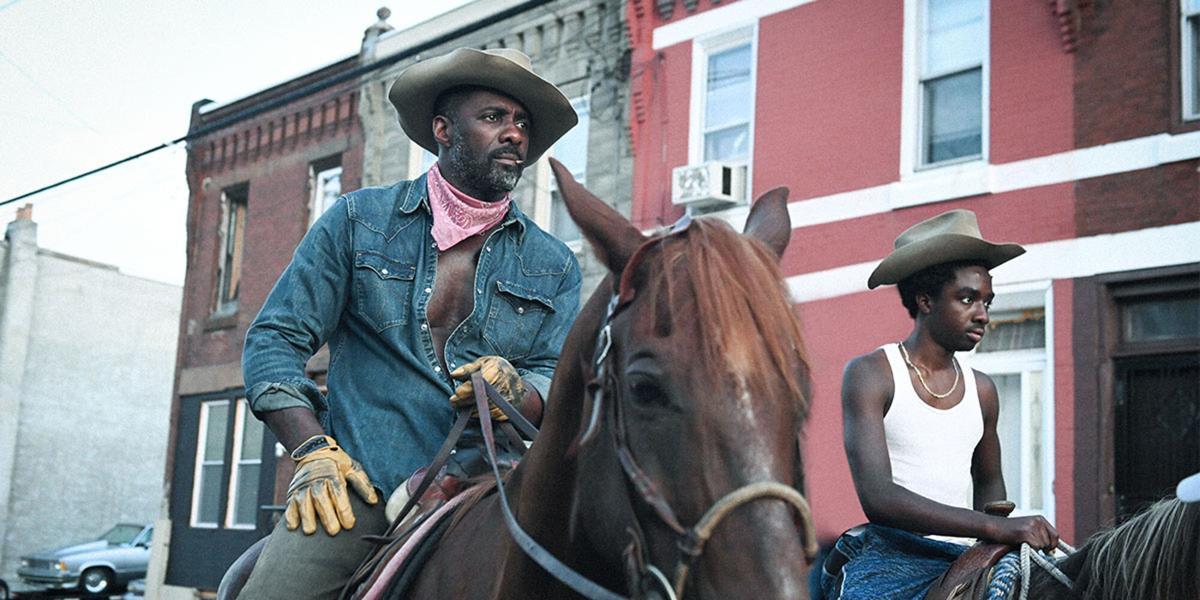 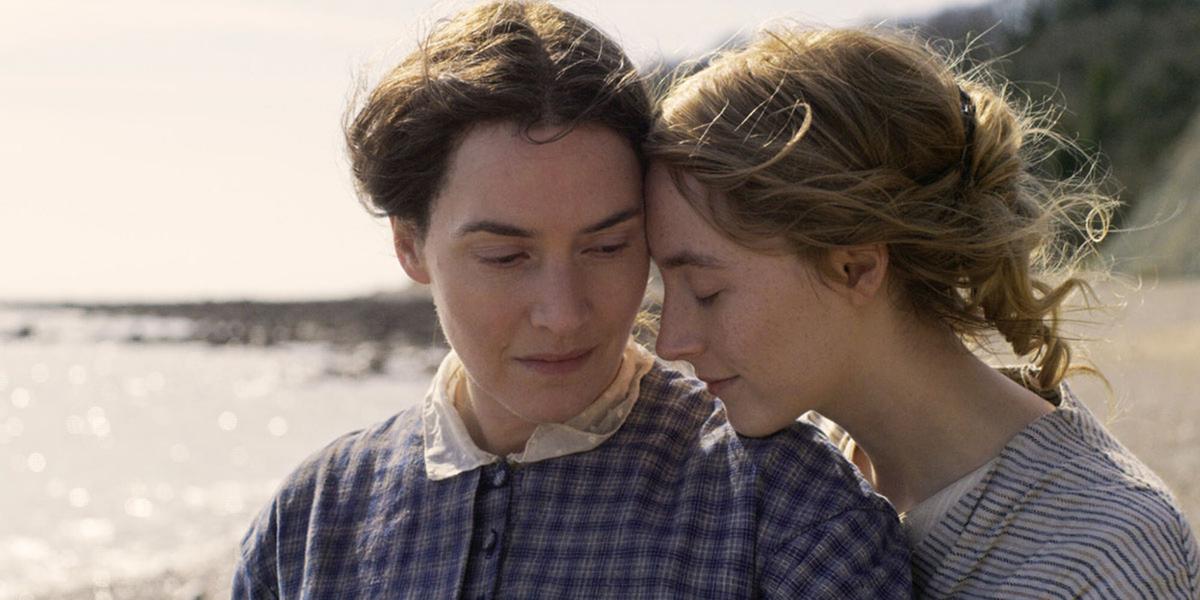 Kate Winslet and Saoirse Ronan in “Ammonite.” The film will screen at the Toronto International Film Festival, which will proceed in a reimagined form due to the coronavirus. Toronto Film Festival/TNS 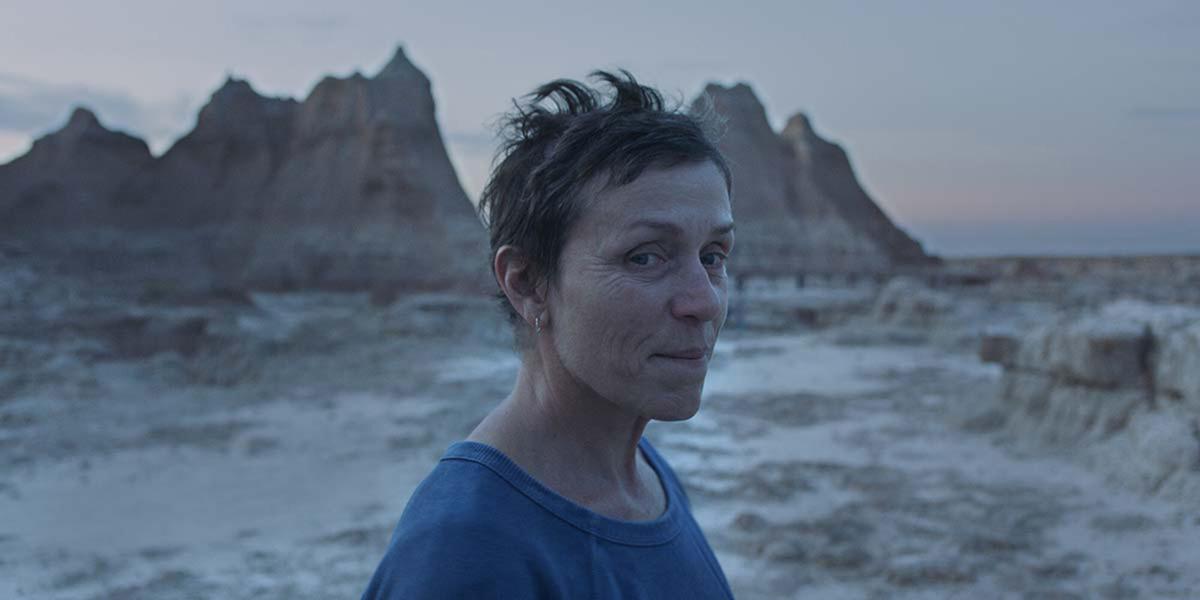 Kate Winslet and Saoirse Ronan in “Ammonite.” The film will screen at the Toronto International Film Festival, which will proceed in a reimagined form due to the coronavirus. Toronto Film Festival/TNS

The feature directorial debuts of Oscar-winning actresses Halle Berry and Regina King, a romantic drama starring Kate Winslet and Saoirse Ronan, and a father-son story starring Idris Elba and “Stranger Things” actor Caleb McLaughlin are among the films set to screen at a slimmed-down Toronto International Film Festival in September. It will mark only the second major festival to proceed as planned since the coronavirus pandemic forced the cancellation of large gatherings worldwide. (The Venice International Film Festival will kick off on Sept. 2.)

The full lineup for TIFF’s 45th edition, which launches Sept. 10 and runs through Sept. 20, is more internationally focused and absent the sort of star-studded Hollywood premieres that have commanded attention in years past, as a result of the ongoing virus outbreak, festival co-head Cameron Bailey acknowledged in a statement.

“We began this year planning for a 45th festival much like our previous editions, but along the way we had to rethink just about everything,” said Bailey. “This year’s lineup reflects that tumult. The names you already know are doing brand new things this year and there’s a whole crop of exciting new names to discover. We’re thankful to every filmmaker and company that joined us on this adventure and we can’t wait to share these brilliant films with our audiences.”

While Toronto has traditionally been one of the film year’s most significant launching pads for awards contenders as well as films looking for buzz and distribution, the 2020 edition will showcase 50 feature films, down from more than 300 last year, along with programs of short films, interactive talks, cast reunions and Q&As.

The scaled-down festival will include a mix of in-person, socially distanced events, as well as drive-in screenings and outdoor events in Toronto. Additionally, with international travel either forbidden or kept to a minimum due to COVID-19, TIFF will launch a digital platform for the first time, with screenings, talks and events over the festival’s 10 days.

Last year, multiple Oscar contenders including “Joker,” “Ford v. Ferrari,” “Judy,” “Harriet,” and “Jojo Rabbit” screened at the festival, the latter two as world premieres. There was also a heavy Netflix presence including gala screenings of the streamer’s awards contenders “Marriage Story,” “Dolemite Is My Name” and “The Two Popes.” This year, Netflix has signaled that it will sit out of the fall festivals, and — likely due to the combination of an uncertain marketplace for theatrical releases and a delayed awards season with the Oscars’ move to April 2021 — it appears most major studios will do the same.

Among the new titles announced today are King’s “One Night in Miami” — about the friendship between Malcolm X and Muhammad Ali — Ben Sharrock’s refugee comedy “Limbo,” J Blakeson’s thriller “I Care a Lot,” starring Rosamund Pike, and a slew of documentaries including the latest from Sam Pollard (“MLK/FBI”), Frederick Wiseman (“City Hall”) and Werner Herzog (“Fireball: Visitors from Darker Worlds”).

Mira Nair’s “A Suitable Boy,” a six-part series for the BBC, will serve as the closing night presentation.

Among the few studio films on the Toronto lineup is Searchlight’s “Nomadland.” In a sign of increased — and unprecedented — collaboration between the major fall festivals, it was announced earlier this week that director Chloe Zhao’s exploration of modern-day van-dwelling life on the road would have simultaneous world premieres Sept. 11 at TIFF and Venice. Both will feature virtual introductions by Zhao and producer and actor Frances McDormand.

Later in the evening, Telluride will host a “Telluride from Los Angeles” drive-in screening featuring in-person appearances by Zhao and McDormand. And the film will go on to play as the centerpiece selection of the New York Film Festival, which kicks off two weeks later.

After spring festivals including SXSW, Tribeca and the venerable Cannes Film Festival were forced to shut down completely earlier this year, the fall festival circuit has been hugely disrupted by the ongoing virus outbreak. Earlier this month, the Toronto, New York, Telluride and Venice film festivals released a joint statement that committed the longtime rivals to cooperate rather than compete for film titles and awards-season bragging rights for world premieres.

“This year, we’ve moved away from competing with our colleagues at autumn festivals and commit instead to collaboration,” the statement read. “We are sharing ideas and information. We are offering our festivals as a united platform for the best cinema we can find. We’re here to serve the filmmakers, audiences, journalists and industry members who keep the film ecosystem thriving. We need to do that together.”

Telluride, which traditionally takes place over Labor Day weekend in Colorado, later announced that it would be scrapping its annual event altogether.

The full list of films selected for the 2020 Toronto International Film Festival follows:

“Preparations to Be Together For an Unknown Period of Time (Felkeszules meghatarozatlan ideig tarto egyuttletre)” director: Lili Horvat (Hungary)