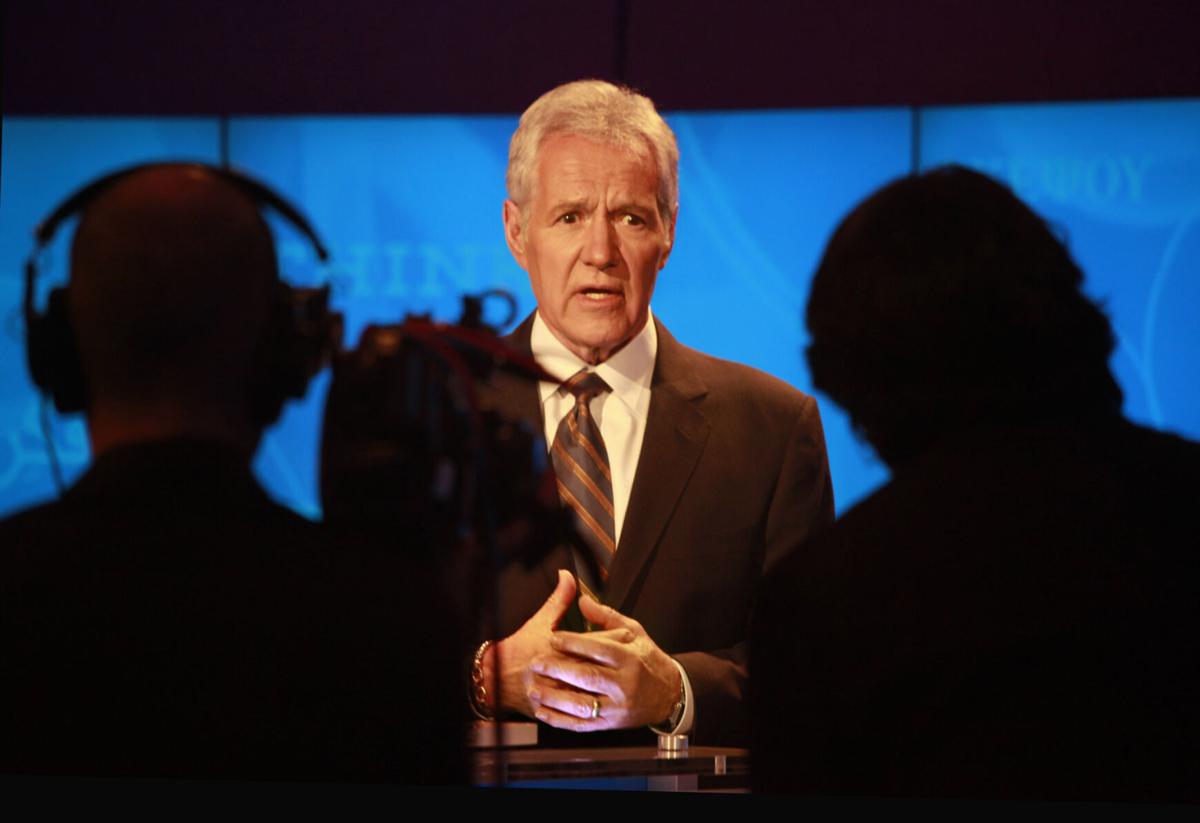 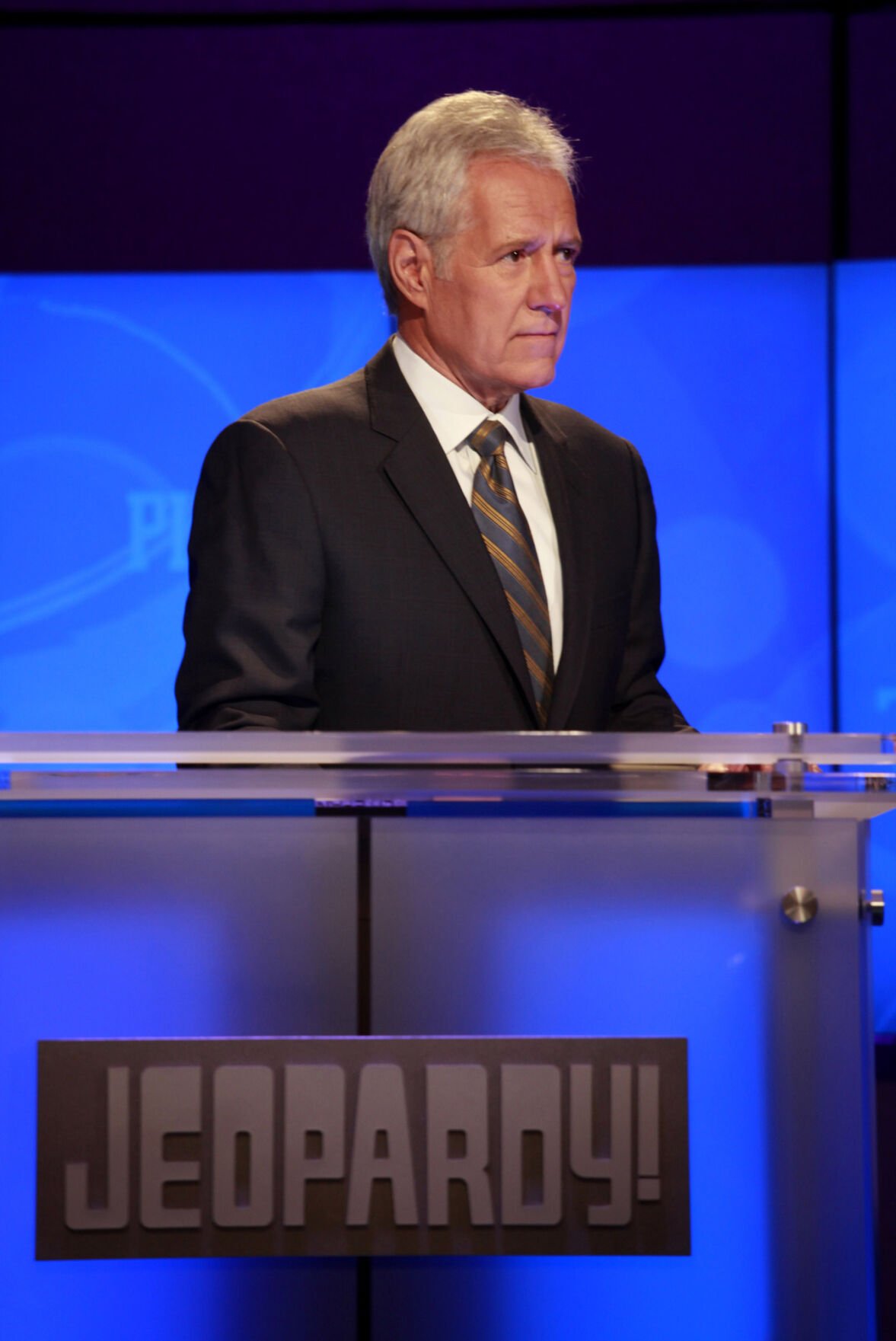 Alex Trebek will stay on the air through Christmas, thanks to the “Jeopardy” production schedule.

The iconic host, who died Sunday after a battle with pancreatic cancer, had been in the studio until Oct. 29 and recorded enough episodes to last until Dec. 25, Sony said in a statement.

The future of “Jeopardy” is still in the air after that and the studio said Sunday it is not announcing plans for a new host “at this time.”

“This is an enormous loss for the ‘Jeopardy!’ staff, crew and all of Alex’s millions of fans,” executive producer Mike Richards said in a statement.

“He was a legend of the industry that we were all lucky to watch night after night for 37 years. Working beside him for the past year and a half as he heroically continued to host Jeopardy’! was an incredible honor. His belief in the importance of the show and his willingness to push himself to perform at the highest level was the most inspiring demonstration of courage I have ever seen. His constant desire to learn, his kindness, and his professionalism will be with all of us forever.”

Trebek, 80, took over as host in 1984 and led the game show as a fan favorite for decades.

In July, more than a year after announced his cancer diagnosis, Trebek told “Good Morning America” that his dream replacement is Betty White “because they want somebody younger, somebody funnier.”

Champ Ken Jennings, who now serves as an executive producer on the ABC show, has been speculated to step in behind the lectern as well.