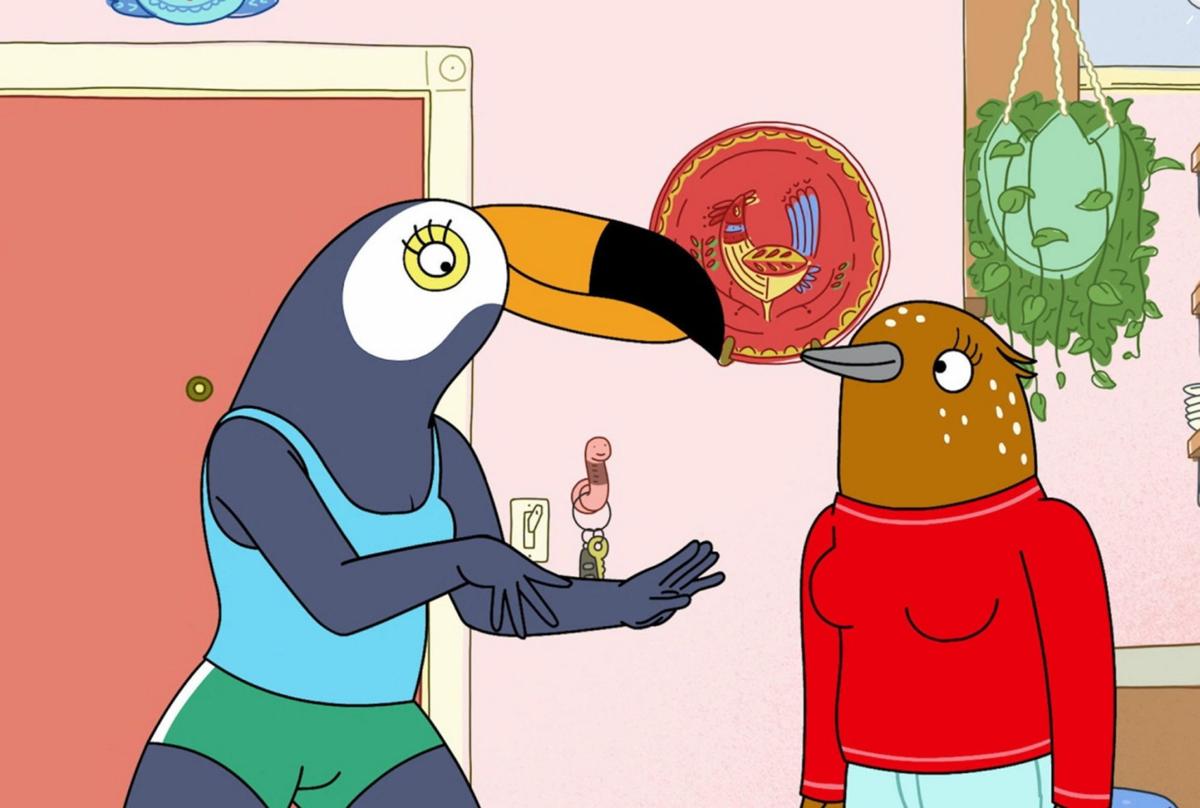 “Tuca & Bertie” first premiered in May 2019 and was hailed by critics. Netflix cancelled the show after its first season, but Adult Swim will pick it up for season two next year. Netflix 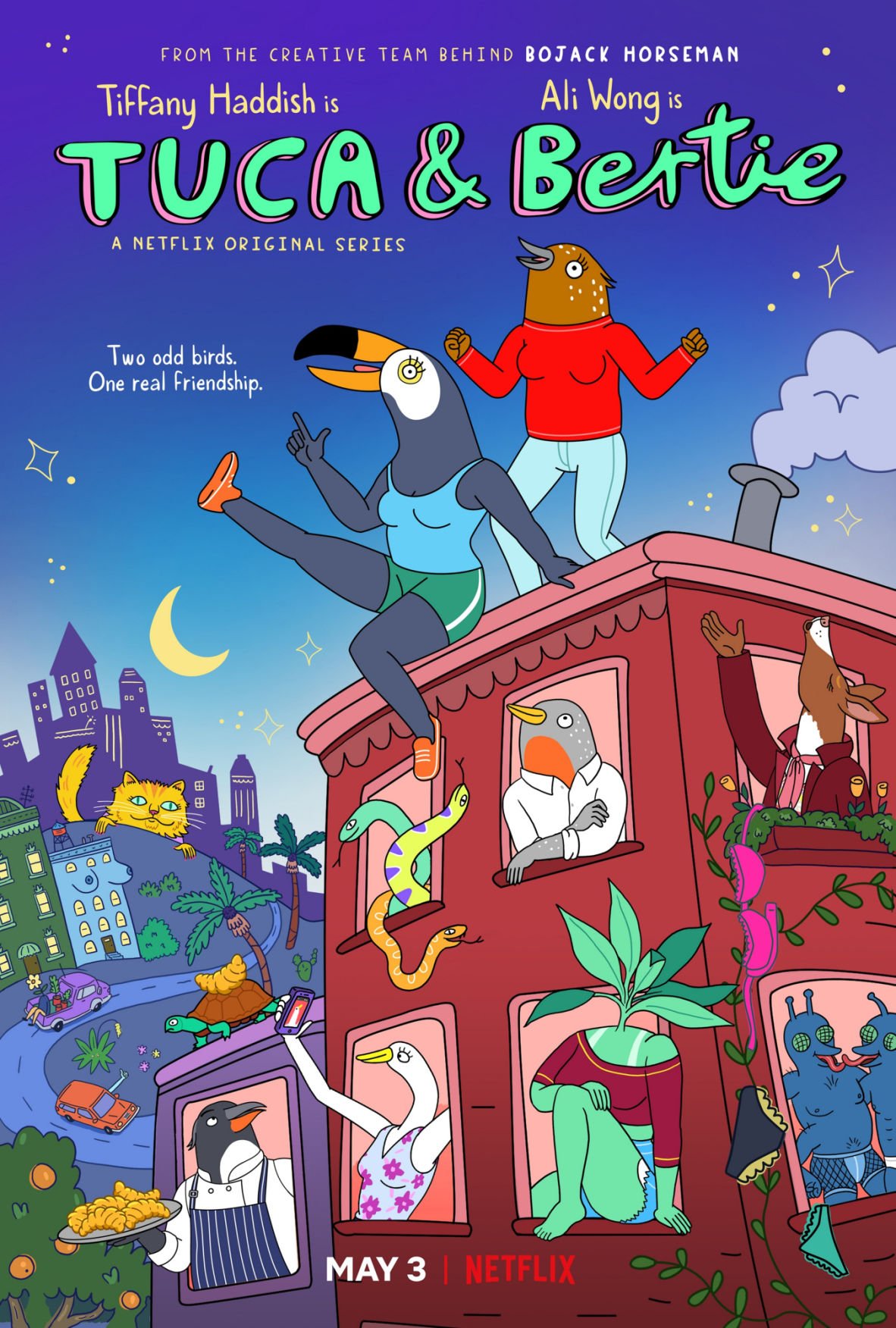 “Tuca & Bertie” first premiered in May 2019 and was hailed by critics. Netflix cancelled the show after its first season, but Adult Swim will pick it up for season two next year. Netflix

Tuca and Bertie are getting ready to fly again.

“Tuca & Bertie,” the popular animated series about two birdie best friends who live in the same apartment building, has scored a second season after its cancellation on Netflix last year. The series — featuring the voices of Tiffany Haddish and Ali Wong — will launch its new 10-episode season next year on Adult Swim.

The announcement comes several months after Netflix canceled the show following its first season, prompting waves of complaints from angry fans. The streaming network gave no reason for the cancellation.

The show’s creator, Lisa Hanawalt, shared her excitement at the news Friday on Twitter.

In a separate statement, Hanawalt said, “I’ve been a fan of Adult Swim shows since my teens, so I’m thrilled to bring my beloved fowl to the party and be a new voice for a fresh decade of absurd, irreverent yet heartwarming adult animation.”

“Tuca & Bertie” first premiered in May 2019 and was hailed by critics for its surreal flavor and off-the wall humor that also featured snippets of live action and animation. In addition to other satirical targets, the show made fun of food trends.