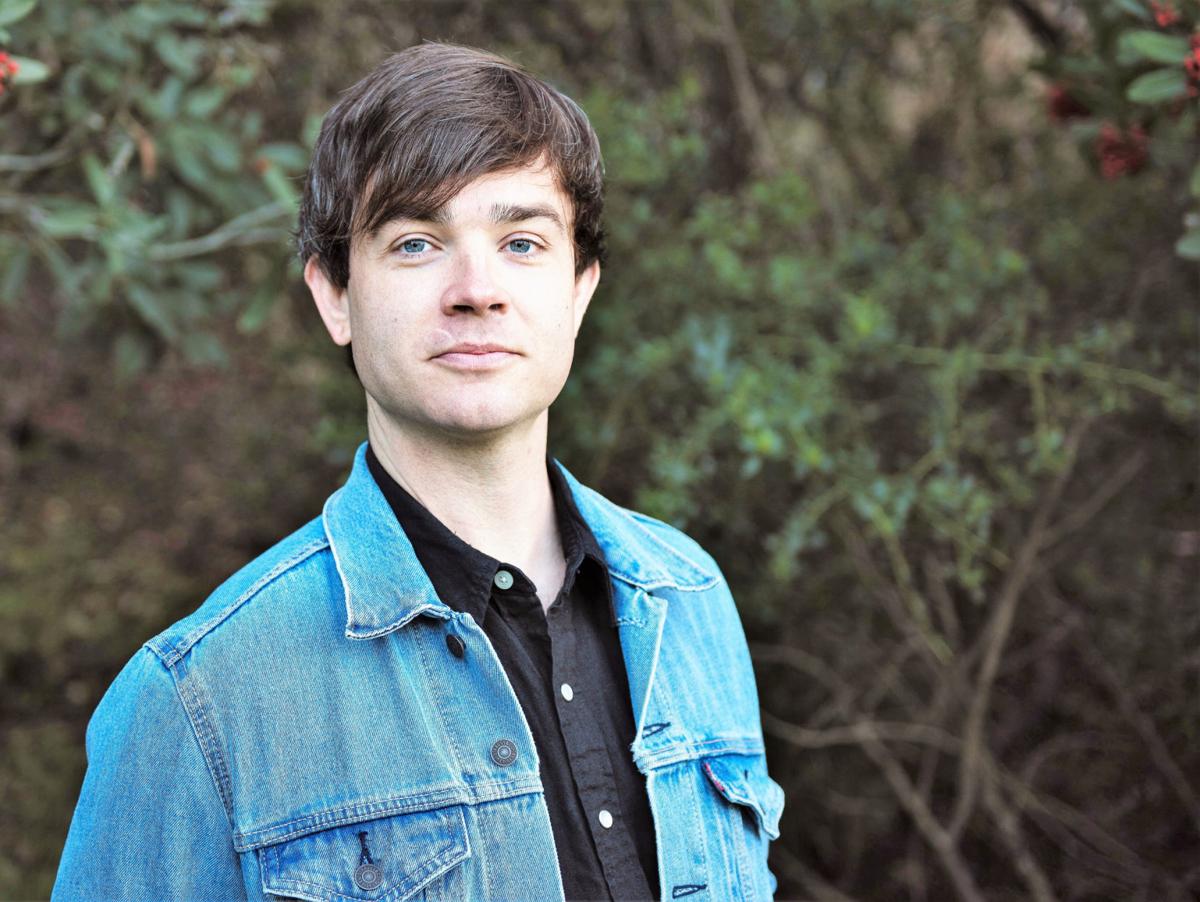 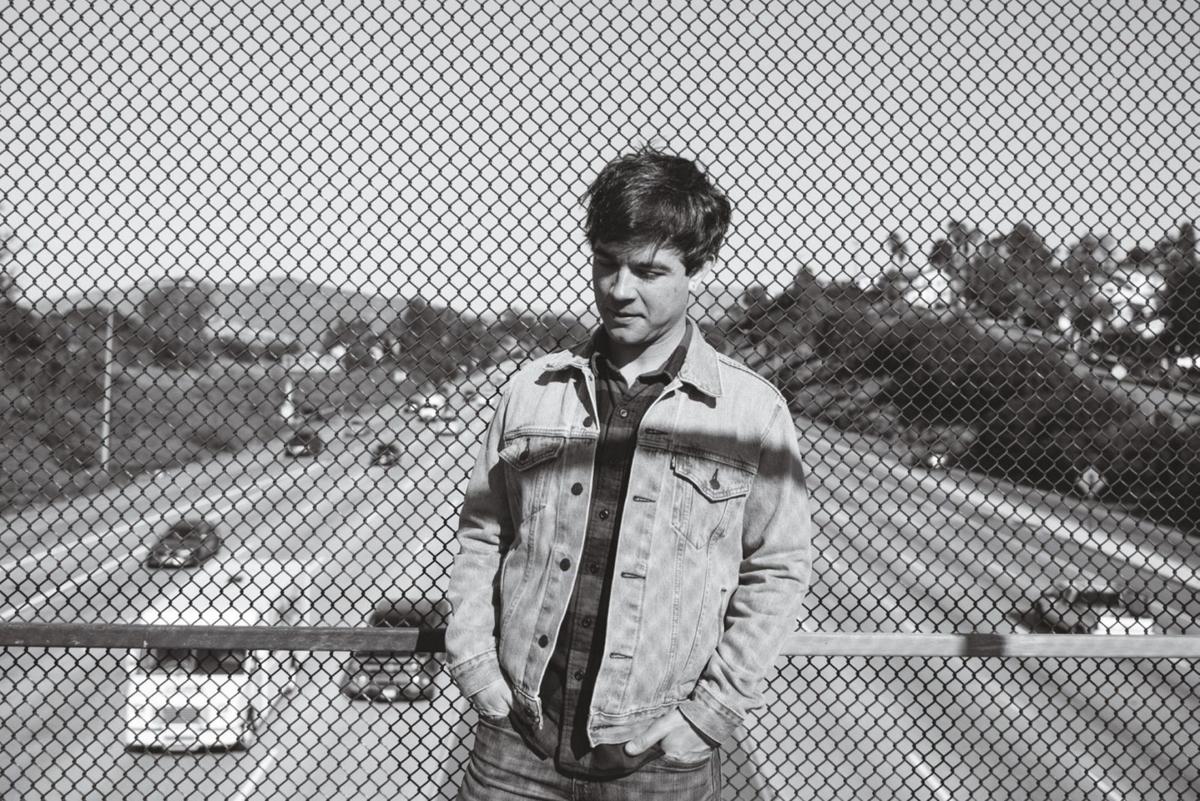 Watertown native Kyle LaLone released an instrumental EP in 2016 and is about to release “Somewhere In Between,” a collection of country/Americana songs that showcase his singing, guitar playing and songwriting. / kgmusicpresss 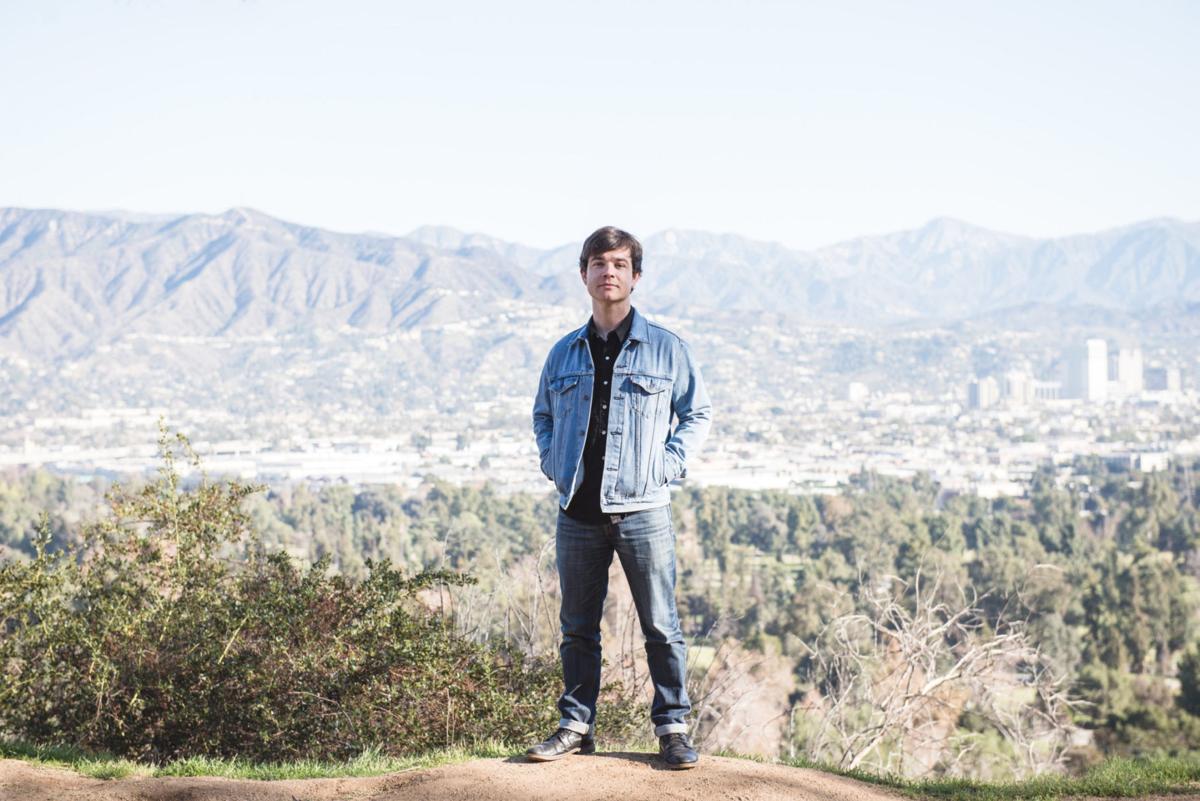 Kyle LaLone, a native of Watertown and graduate of South Jefferson Central High School, moved to Los Angeles five years ago. He’s pursuing a career as a solo artist while continuing to work as a session guitarist and instructor. / kgmusicpress

Watertown native Kyle LaLone released an instrumental EP in 2016 and is about to release “Somewhere In Between,” a collection of country/Americana songs that showcase his singing, guitar playing and songwriting. / kgmusicpresss

Kyle LaLone, a native of Watertown and graduate of South Jefferson Central High School, moved to Los Angeles five years ago. He’s pursuing a career as a solo artist while continuing to work as a session guitarist and instructor. / kgmusicpress

From an early age, especially at 9 when his parents bought him an acoustic guitar, Kyle LaLone hoped to one day make a living as a musician.

“I think from a really early age I was drawn to it,” Mr. LaLone, a Watertown native and 2004 graduate of South Jefferson Central School District, said. “And once I started playing in a band, being on stage, I became obsessed with it.”

On April 24, Mr. LaLone will release his second EP, “Somewhere in Between,” featuring his expert guitar work as he delivers a refreshing mix of classic and alternative country and Americana. He also wrote the EP’s five tunes.

In addition to being a solo artist, the 2008 Berklee College of Music graduate is an accomplished session guitarist, songwriter and music educator.

“I’ve performed, toured and recorded with dozens of artists of nearly every style in just about every setting you can imagine,” Mr. LaLone said. “From dive bars and clubs across the country to large outdoor festivals in the U.K. and Canada.”

After graduating from Berklee in 2008, Mr. LaLone, son of Joel and Laurie LaLone of Watertown, remained in Boston for a few years. He then moved to New York City before settling Los Angeles five years ago.

In 2016, Mr. LaLone released a self-titled instrumental EP influenced by classic guitar-driven albums from the early ’60’s. Some of that influence continues with “Somewhere in Between.” The twangy mix of the tunes sound like they fall somewhere between the music of Duane Eddy and George Jones.

“I’ve always been obsessed with the guitar and would go through a few months or even years, getting way into a certain style,” Mr. LaLone said in a phone interview from his home in Los Angeles. “That’s awesome you noticed like Duane Eddy, or Dick Dale and Link Ray. I just sort of really dove into that style. It reminded me of some of the stuff I listened to coming up, like Elvis and the Beach Boys. There was something nostalgic about it for me and I kind of went deep down into that rabbit hole.”

He’s also been influenced by contemporary artists, such as guitarist Duke Levine of Worcester, Mass., and Kevin Barry, assistant professor of ensembles at Berklee College of Music.

“Basically, since college I’ve sort of like gone through periods where I’ll have this really creative surge and I’ll pump out a bunch of songs in a certain style,” Mr. LaLone said. “Because I’m into so many different kinds of music, my interests would sort of shift and I’d get into something else, start learning it and practicing that style.”

His writing technique for the tunes on “Somewhere in Between” was different from his first EP.

“Before when I’d write something with lyrics and melody, I’d usually start with the guitar first and come up with a chord progression or a rift and kind of write the music for the song and put lyrics to it afterwards,” Mr. LaLone said.

The first song for “Somewhere in Between,” “Warning Signs,” was written “during the throes of a break-up,” Mr. LaLone said. The lyrics popped into his head as he was trying to sleep.

“I got up and wrote it out,” he said. “I wrote the majority of lyrics without even picking up my guitar. That was the first time I’d ever done that. I did it for pretty much every song on this record. I’d either start with a title or a line and would finish the lyrics and have some sort of idea of what the cadence would be. I’d just put the music and melody to it afterwards, which was a totally new experience.”

For example, for the song, “Our Love,” Mr. LaLone wrote it after beginning with the line, ‘Our love ain’t what it used to be,’” which became its chorus.

“The music seemed to write itself after I did,” he said. “My goal was to write a very classic-sounding song in the vein of Hank Williams or Buck Owens.”

Two of the songs on “Somewhere in Between” reflect personal struggles experienced by Mr. LaLone: “Always Trying to Quit” and “Not Gonna Drink Over You.”

Drinking and drugs, Mr. LaLone said, had been a part of his life since he was a teenager.

“I felt it was part of the deal for a long time,” he said of being a musician. “A lot of people that I was influenced by — I knew they were making a lot of the music, but being high or drinking. I think I was sort of seeking some kind of inspiration or spiritual connection through it. It was always kind of OK in that world as long as you could play in the gig or not be a total nightmare to deal with.”

Mr. LaLone, who moved to Los Angeles five years ago, said he knew he had hit the point of forcing himself to turn things around last fall.

“I got to a place where I really felt like I needed to make a decision and give it a real shot, really commit to it,” Mr. LaLone said.

He’s been happy with the positive results, and outlook.

“It’s been a journey, but I’m really happy,” he said. “Surprisingly, it made being creative easier.”

Mr. LaLone said he felt like crying after wrapping up “Somewhere in Between.”

“It was the first time I’d done a whole record, wrote every song, went through the whole recording process, like I did all of it, sober.”

Mr. LaLone co-produced the record with Adam Popick who engineered, mixed and also played on the album.

Mr. Popick and Mr. LaLone met through a mutual friend from Berklee when Mr. LaLone was looking for someone to play bass on his first record. The two have been working together since.

“One of my favorite memories with him is playing at a blues festival in Ontario, Canada where the headliner was Randy Bachman from Bachman Turner Overdrive and The Guess Who,” Mr. LaLone said.

The other player featured on the record is Bob “Boo” Bernstein who plays pedal steel and who Mr. LaLone has gigged together with on the Los Angeles country music scene for a few years.

“I hope to write songs that depict the lives and tell the stories of those who grew up in small towns across the country, their struggles, heartaches and triumphs,”Mr. LaLone said. “I’m trying to be as honest and vulnerable as I can in my music and in general. I hope to inspire others to do the same.”