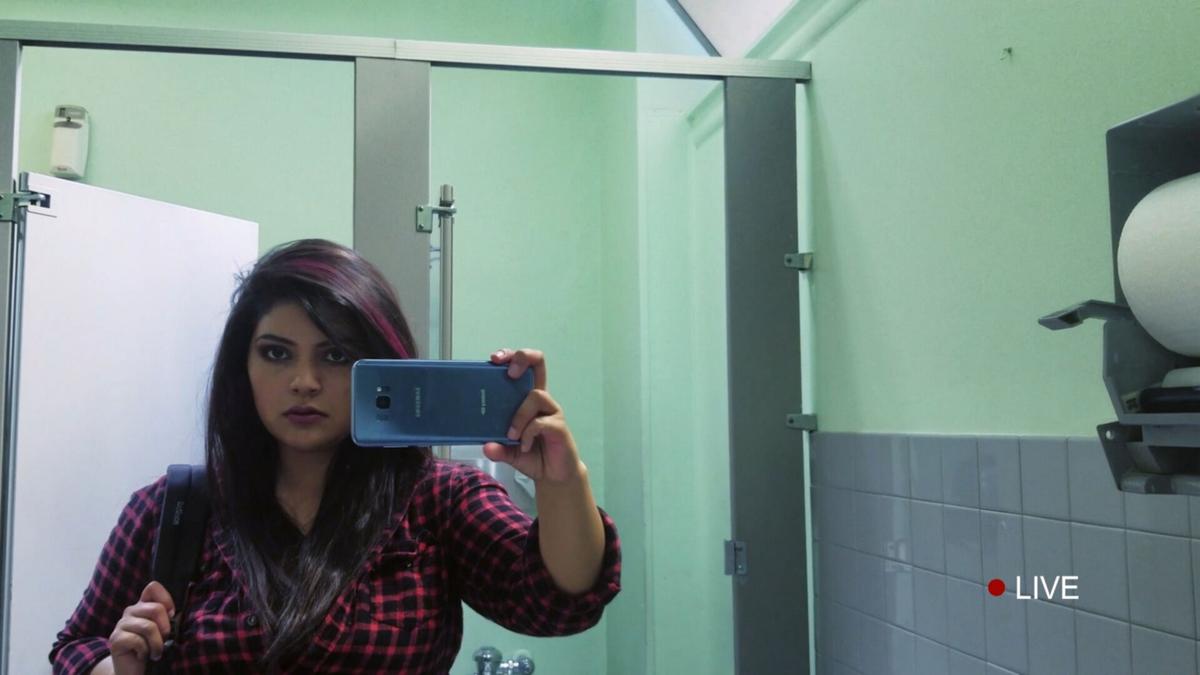 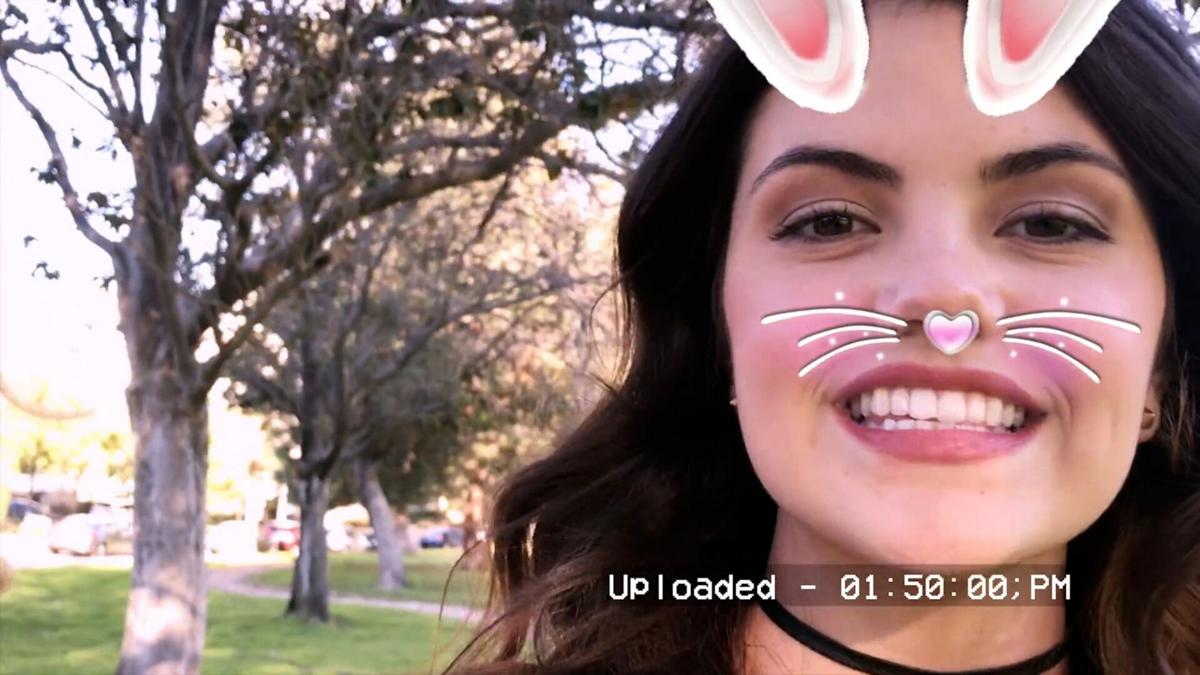 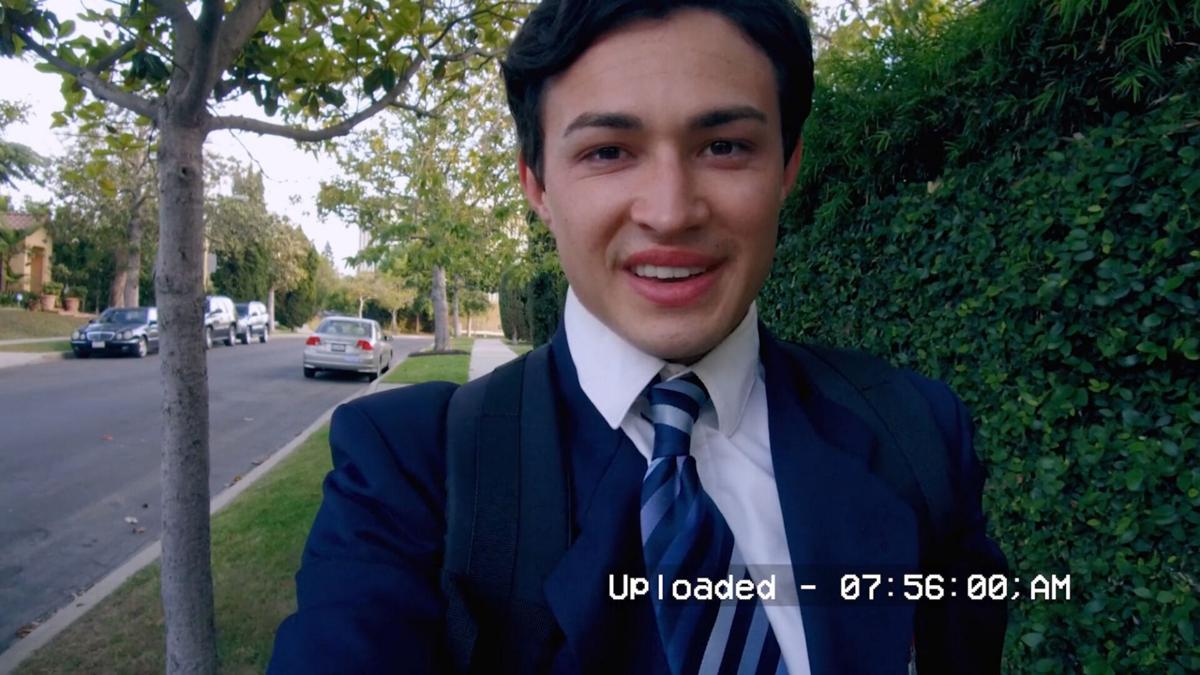 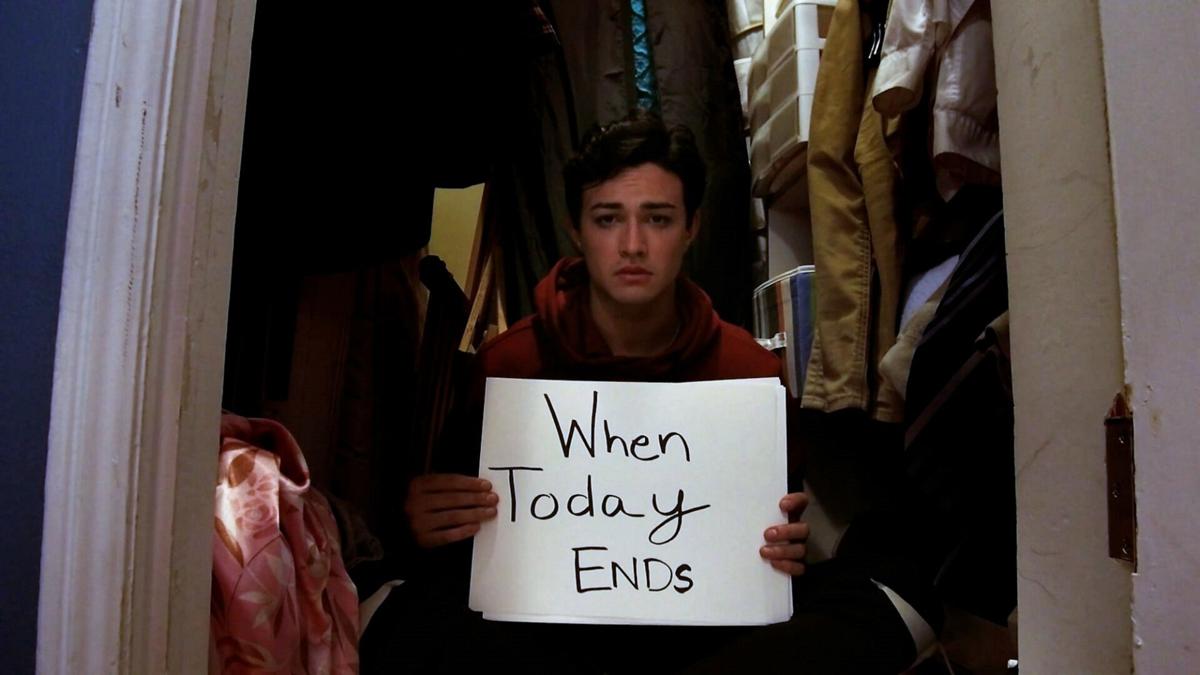 A scene from “When Today Ends,” with Gavin Leatherwood. Kandoo Films 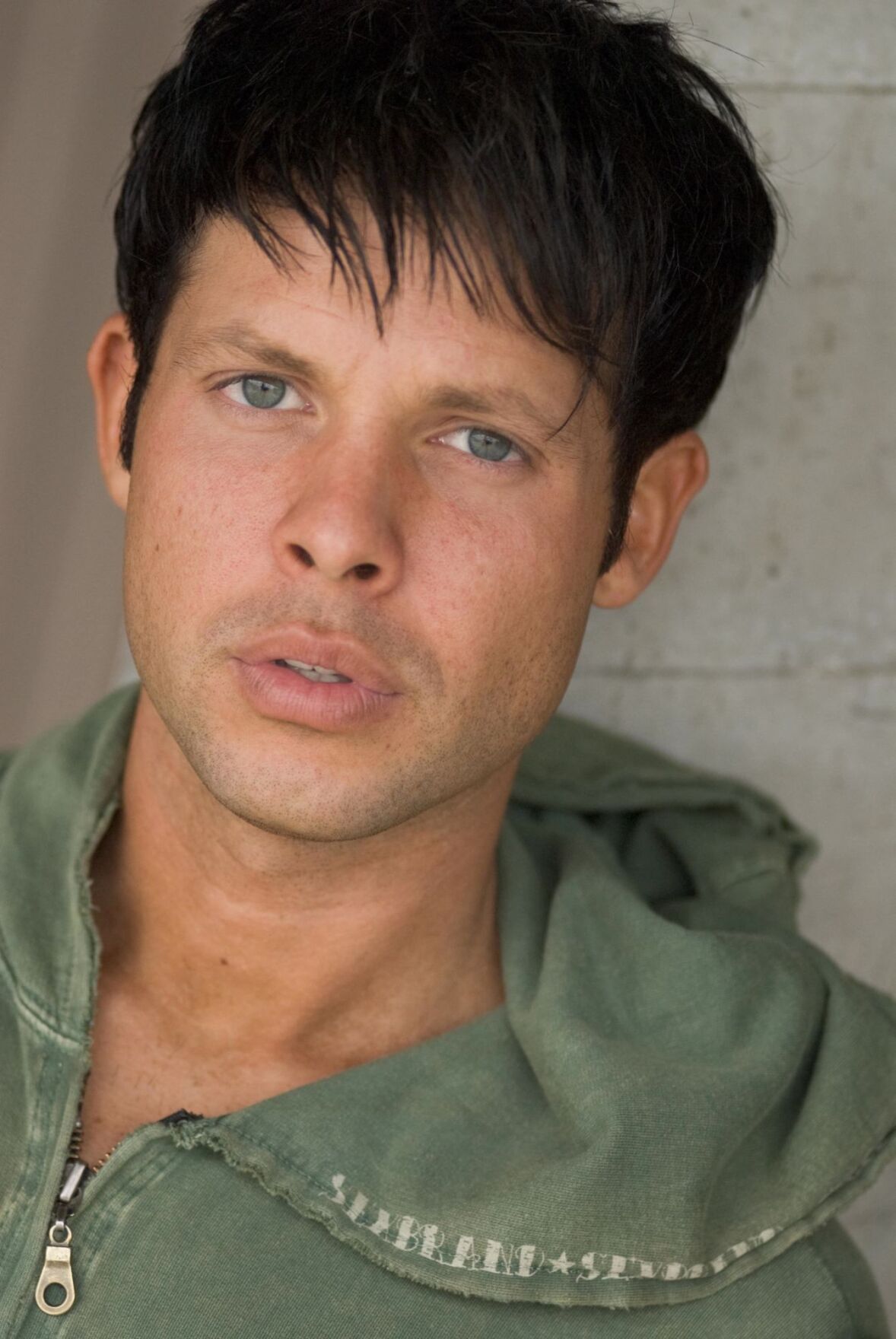 A scene from “When Today Ends,” with Gavin Leatherwood. Kandoo Films

Filmmaker and Watertown native Michael J. Leoni says he is driven to tackle projects that need to be talked about.

And we need to talk about youth suicide, he says.

“How many times do I have to go online and witness the increasing amount of news stories and social media posts about teenagers committing suicide?” he said.

The pandemic has only made the situation worse.

“This past summer, as the pandemic raged and social isolation limited access to school, friends and other support systems, hospitalizations at children’s hospitals significantly increased,” according to a February news release from the Children’s Hospital Association. “These included an increase of nearly 20% increase in suicide attempts and more than 40% in disruptive behavior disorders.”

Mr. Leoni’s latest film, “When Today Ends,” which he wrote and directed, concerns four teenagers who post their personal stories online using the hash tag, -WhenTodayEnds. A tragic connection binds them all together.

“The movie is about bullying, depression, mental health and what’s happening to our kids in our country,” Mr. Leoni said in a phone interview from his home in Los Angeles.

“When Today Ends” was released on all streaming platforms worldwide on May 14. In late May, it had a 100% audience score on the review-aggregation website Rotten Tomatoes.

The filmmaker says there are about 3,000 suicide attempts each day in this country by youths in grades nine to 12. What’s more tragic, he said, is that many suicides are being recorded live on social media.

“What was it that pushed these kids to such an extreme end?” Mr. Leoni wondered. “What drove them to do it so publicly? It was those questions that hit me to my core. I had no choice but to take action and write.”

Mr. Leoni is the son of Kenneth D. and Catherine (Carbone) Leon of Franklin, Mass. The couple has a summer home along Lake Ontario near Sackets Harbor. Michael moved with his parents to the Boston area as a teenager.

“When Today Ends” is a fictional drama, but is shot in the style of a documentary.

“It’s a narrative, a totally written script,” Mr. Leoni said. “But I wanted the audience to experience what the characters were going through in daily life with social media. A lot of people and a lot of parents don’t understand what’s going on with social media. We wanted to film it like these kids were actually filming a day in their life.”

Toronto native Howard Barish, an Oscar-nominated an Emmy Award-winning producer, director and distributor, signed on to executive produce the film, along with Mark A. Burley and Martine Melloul.

Mr. Barish is CEO of Kandoo Films, which in 2016 released the acclaimed documentary “13th” on Netflix.

Mr. Burley is a director and producer known for the shows “Glow,” “Orange Is The New Black” and “Weeds.”

“They came on board with ‘American Street Kid’ and loved it, and they saw this film and said, ‘We have to be a part of this one,’” Mr. Leoni said. “So they’ve come on board and it’s been amazing — doing everything in their power to get this out to the most people as possible.”

Mr. Leatherwood played the role of Nicholas Scratch on Netflix’s “Chilling Adventures of Sabrina.” He released his debut single, “Just For Tonight” in February.

Mr. Garretson is best known for his roles on “The Boonies” and “Wet Hot American Summer.”

“When Today Ends,” Mr. Leoni said, has opened up a world hidden to many.

“It’s touching a lot of teens and young adults,” he said. “The parents are the ones who are completely shocked.”

People who have viewed the film, Mr. Leoni said, have reached out to him on discovering ways to volunteer to help stem the crisis. There are several links on the film’s website about those resources.

“People all across the world are coming together to share this film and message,” he said. “It’s a hard-hitting movie. It’s not easy to watch. But stick with it until the end. I always try to do hard-hitting topics that are going to wake people up, but I always try to bring the light in as much as possible. So, we end on a note that’s meaningful and something we can all get behind, as hard as it is to watch.”

Mr. Leoni said “When Today Ends” was originally meant for theatrical release last fall, but that plan fell victim to the pandemic. The filmmaker/writer will have another film, “Famous,” out this fall. The drama, which he wrote, is inspired by the lives of young Hollywood stars like River Phoenix, Corey Feldman, Heath Ledger and Corey Haim. The stage show opened in 2018 in Los Angeles and ran for eight months.

— WHAT: The film, “When Today Ends” by Watertown native Michael Leoni.