Director Bong Joon-Ho won the best picture Oscar for “Parasite” in 2020. Make sure to add it to your list of Korean films to watch. CJ Entertainment 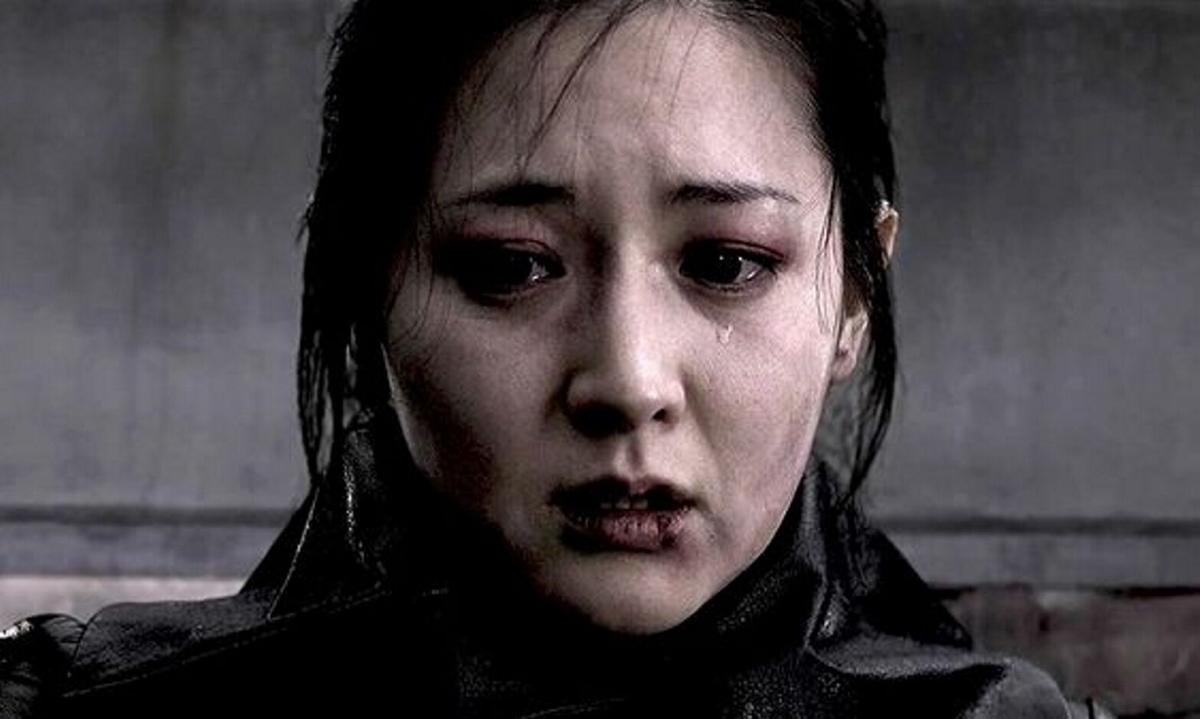 Director Bong Joon-Ho won the best picture Oscar for “Parasite” in 2020. Make sure to add it to your list of Korean films to watch. CJ Entertainment

For some, “Squid Game” may be a first foray into modern South Korean cinema, and will likely inspire a desire to explore that wonderfully rich cinematic landscape further. There are many, many gems to discover, so here’s a guide to sampling the best of Korean cinema from the 2000s to the present.

First, look no further than the oeuvre of auteur Bong Joon-ho, who won the best picture Oscar in 2020 for his masterpiece, “Parasite” (streaming on Hulu and Kanopy).

Director Bong’s films are dark, funny, poignant, bloody and genre-blending, and his unique tonal influence is clear in “Squid Game.”

Work your way through his entire body of work, but some highlights include his 2003 murder mystery investigation thriller “Memories of Murder” (streaming on Hulu and rentable elsewhere), one of the best cop films ever made.

Next, make your way through the stylish and ultra-violent work of Park Chan-wook, whose exquisitely crafted and haunting films are incredible masterworks of craft and aesthetics.

Check out “Sympathy for Lady Vengeance” (2005), the final film of his Vengeance trilogy (on Tubi, Kanopy, and Arrow), a remarkable blend of cool style and hot-blooded revenge.

His 2009 vampire priest film “Thirst” is one of the best, and sexiest, vampire films ever (rentable on all digital platforms for $3.99), and don’t miss his boundary-pushing 2016 period romance “The Handmaiden,” streaming on Amazon Prime.

If the handsome, mysterious man who challenges our hero to a game in the subway in the first episode caught your eye, that’s Gong Yoo, and you may want to check out his star turn in the incredible “Train to Busan,” as a businessman trying to escape with his daughter from a train of rabid zombies. One of the most thrilling and heartbreaking zombie movies of all time, it’s streaming on Peacock, Tubi and Shudder, and available wherever you rent your movies.

These suggestions are merely scratching the surface of what modern Korean cinema has to offer, but they’re a great place to start.