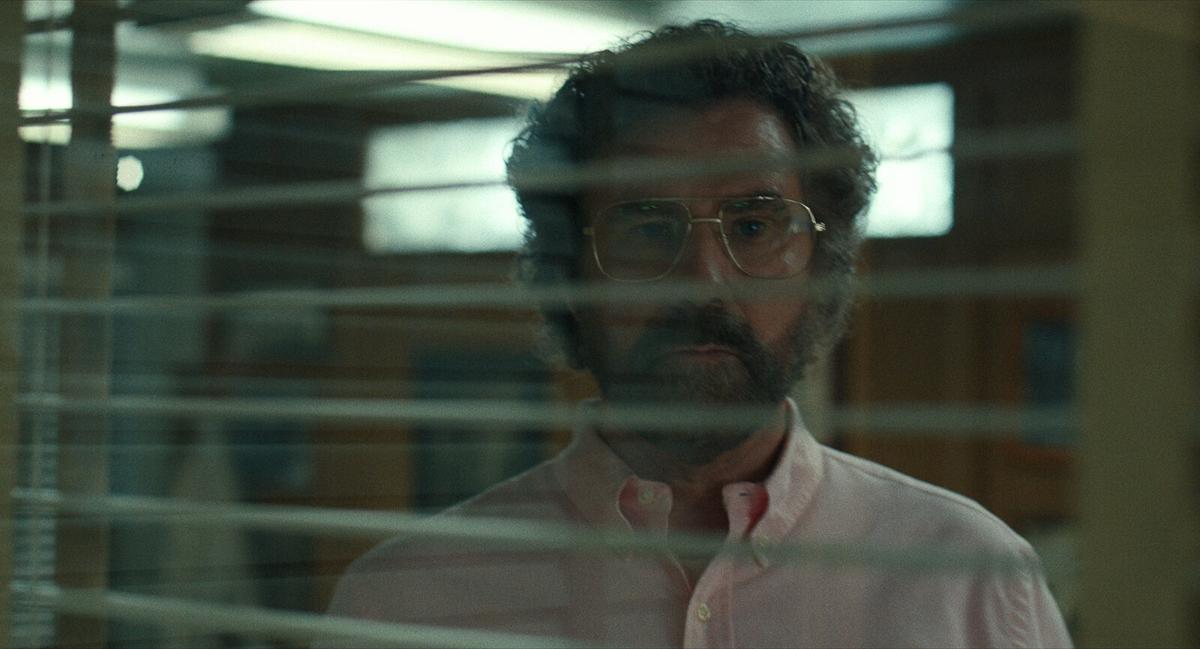 Will Ferrell stars in “The Shrink Next Door.” Apple TV+ 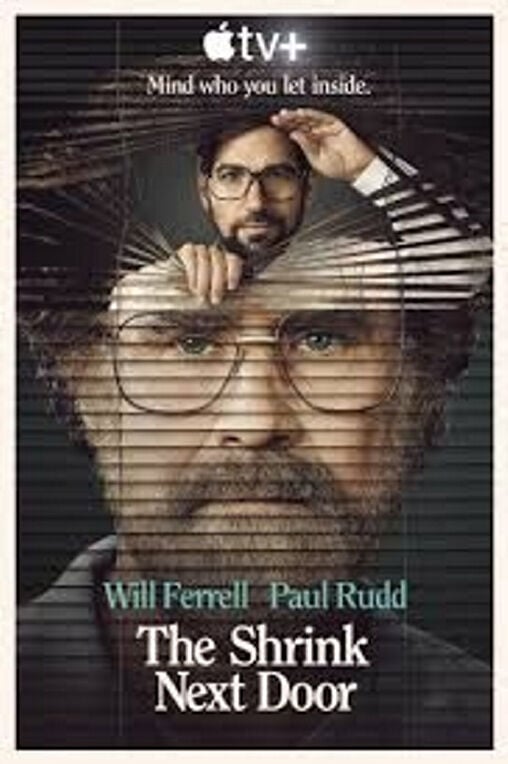 Will Ferrell stars in “The Shrink Next Door.” Apple TV+

Of the nearly 150 performers who have graduated from “Saturday Night Live,” none has won an Academy Award. Cue the Debbie Downer music.

I’m not suggesting the Academy blew it by failing to recognize the big-screen version of “It’s Pat.” But Hollywood has largely ignored the fact that many former “SNL” cast members — Bill Murray, Eddie Murphy, Joan Cusack, Adam Sandler — went on to do impressive dramatic work.

Add Will Ferrell to that list. His latest, “The Shrink Next Door,” is a limited series on Apple TV+, so it’s not eligible for Oscar consideration. But that doesn’t make its star’s performance any less impressive.

Ferrell plays Marty, who owns a New York fabrics company and a summer home in the Hamptons, both handed down by his father. What he didn’t inherit was his dad’s backbone.

When a client makes ridiculous demands, Marty cowers in a backroom to have a quiet panic attack. He needs his gum-chomping sister Phyllis (a magnificent Kathryn Hahn) to tell his ex-girlfriend to get lost. He’s too much of a good guy.

Enter Dr. Ike (Paul Rudd), a clever psychiatrist who teaches his patients how to toughen up. He’s just what Marty needs — until he isn’t.

Over the course of 10 episodes (the first three premiere Friday), we watch as Dr. Ike slowly takes over his client’s life, getting himself hired as a “special consultant” at the fabrics company, convincing Marty to sever ties with his sister, cajoling him into throwing elaborate parties to raise his profile and commandeering that summer home. Near the end of their 30-year relationship, he’s dictating his unprintable novel, “Some Like It Tropical,” to Marty while putting golf balls.

Rudd is terrific, so charming that you’ll wait until the last possible moment to start hissing.

But this is Ferrell’s moment. The actor has built a career on playing blowhards and buffoons, but he’s occasionally shown the ability to play sensitive lost souls in underrated films such as “Stranger Than Fiction” and “Everything Must Go.” It’s that gift that shines here.

When he’s overwhelmed, he stoops down over his koi pond, cooing to his fish as if they were his children. After setting aside his shyness to flirt with a store clerk, he sprints down the street with the enthusiasm of Rocky Balboa climbing the steps of the Philadelphia Museum of Art.

There may not be a better school for learning how to tackle a wide range of emotions than “SNL.” Cast members often take on four or five widely different characters every week, all in front of a live audience. In Ferrell’s case, that meant playing George W. Bush, then channeling a man-child cheerleader 10 minutes later. One could argue that the series is better training for a rich, diverse career than a few seasons with the Royal Shakespeare Company.

But just how often will Ferrell stretch himself? Will he go the route of Sandler, who continues to make 10 “Grown Ups” for every “Uncut Gems”? Or will he follow in the footsteps of Murray, who pretty much stopped making sure-fire comedies to pledge his allegiance to independent-minded directors like Wes Anderson?

“SNL” preps brilliant talent for bigger, better things. It’s up to the graduates to take advantage.