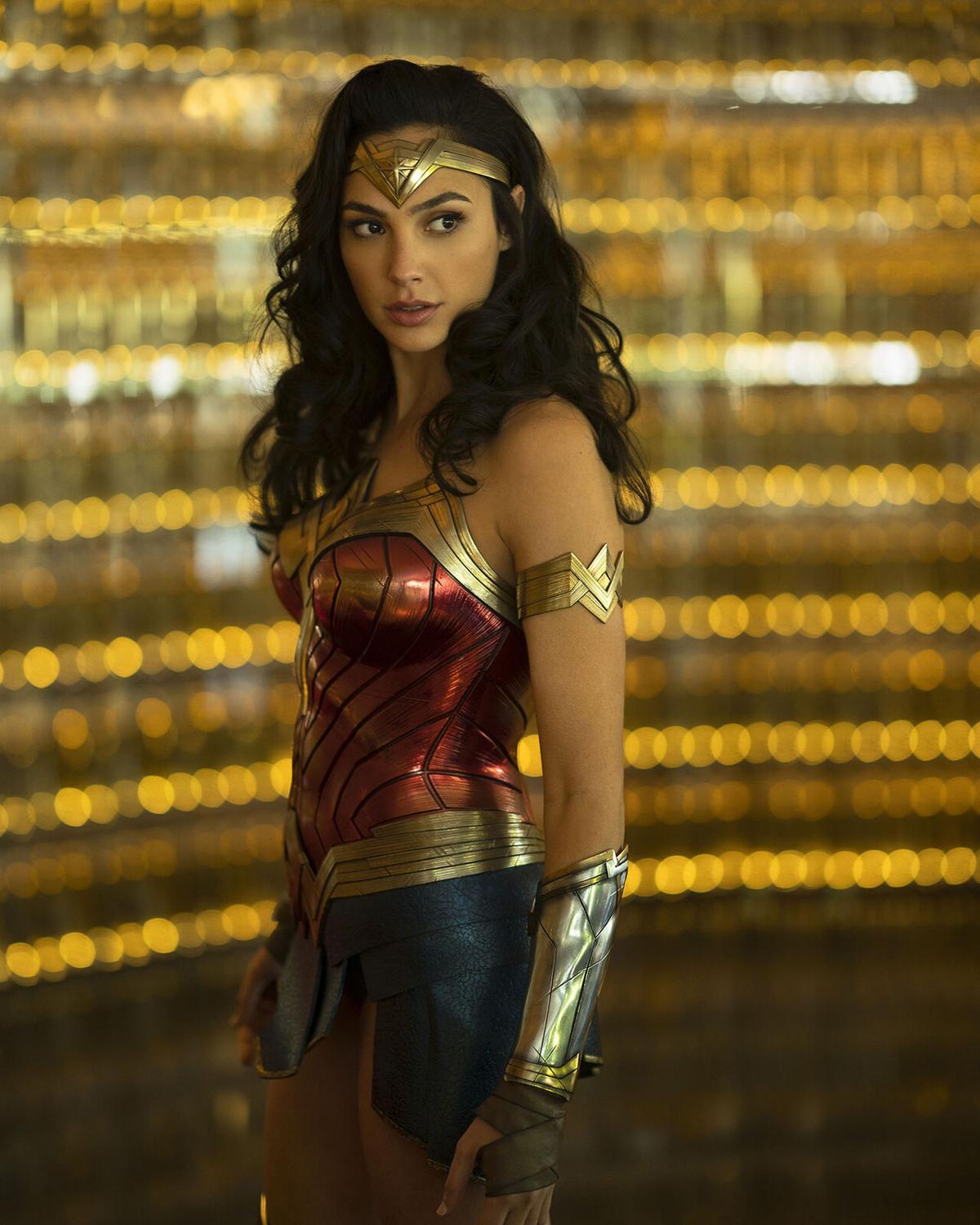 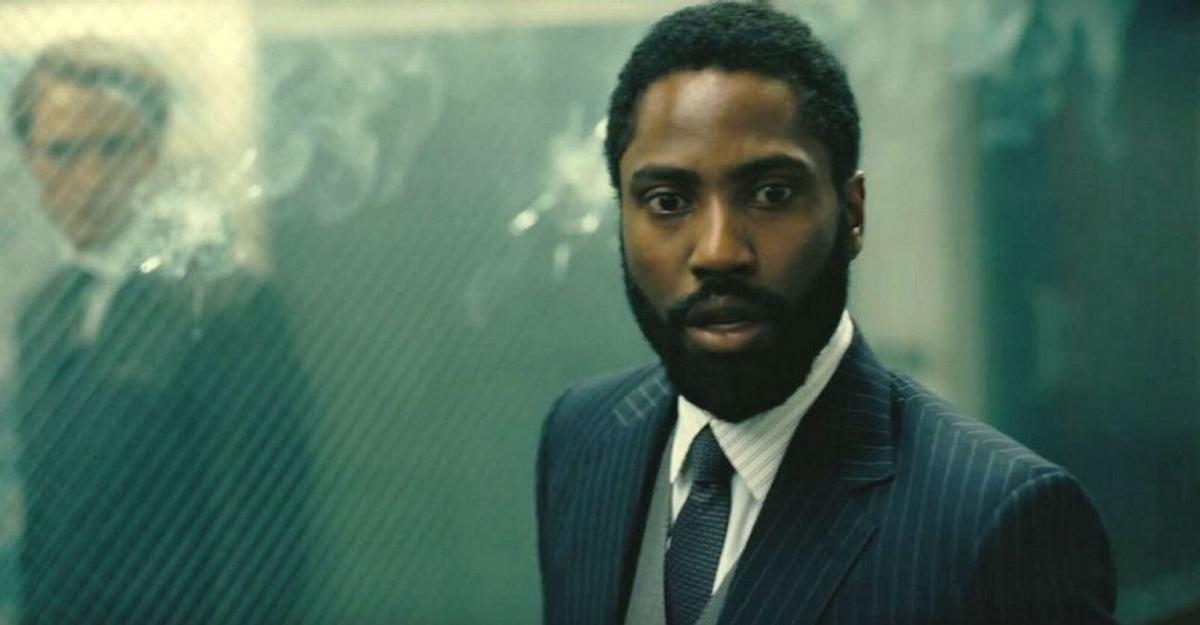 “Wonder Woman 1984,” the only big movie still scheduled to debut in theaters this year, may appear on AT&T Inc.’s HBO Max just a week or two after its release, according to people familiar with the matter, a move that could help the new streaming service add subscribers quickly and keep cinemas open at the same time.

AT&T’s WarnerMedia is in the final stages of deliberations over the fate of the film, which is currently scheduled to open in theaters on Christmas Day. While the studio could delay the movie until next year, the quick-to-home-video release is another option gaining support, said the people, who asked not to be identified discussing internal deliberations. The plans haven’t been set and could change, they said, adding that some cinema owners are open to the idea in this instance.

Releasing a movie such as “Wonder Woman 1984” at home so soon after it appears in theaters would have been unthinkable earlier this year. The movie was expected to be one of the summer’s biggest hits, a follow-up to a film that grossed $821.8 million worldwide in 2017. But the pandemic has forced Hollywood to rewrite its playbook.

New WarnerMedia chief Jason Kilar is looking to accelerate subscriber growth at HBO Max, its six-month-old competitor to Netflix and a key focus for future growth. An online release of a big DC Comics superhero movie right after Christmas could fuel sign-ups. The service finished the third quarter with 8.6 million active users. Together, the HBO pay-TV network and HBO Max have 38 million U.S. customers and 57 million worldwide.

While theaters have criticized studios for releasing new movies at home so soon after they appears in theaters, they may be willing to relax their objections in this case. More theaters risk closing for the rest of the year if Warner Bros. delays “Wonder Woman 1984,” an unwelcome thought for chains already teetering on the brink of insolvency. Additionally, in exchange for shortening the time between the film’s theatrical and online release, Warner Bros. may make a payment to theater owners, the people said.

Unlike its competitors, Warner Bros. has been steadfast in sticking with theatrical releases during the pandemic. While most major movies have been delayed or put online faster than normal, the studio chose to debut the $200 million “Tenet” in theaters in September. But with many locations closed and audiences reluctant to attend those that were open, the Christopher Nolan movie stumbled, with U.S. theaters contributing just $55.1 million to its $350.8 million globally.

Not much has changed since “Tenet” came out. If anything, conditions for a theatrical run have deteriorated. The U.S. has seen a rise in coronavirus cases over the past few weeks, leading to further restrictions on gatherings. The No. 2 chain in the U.S., Cineworld Group Plc’s Regal, has closed all of its domestic locations indefinitely.

Other big chains are open but struggling without any big films to draw audiences. Adam Aron, chief executive officer of AMC Entertainment Holdings Inc., the largest U.S. theater circuit, said on a Nov. 2 earnings call that the studio was still working to put the movie out as planned on Christmas Day. However, he said nothing was guaranteed due to the uncertainty of the pandemic, and that he’s focused on raising enough equity to allow the chain to survive until a vaccine is distributed.

Theaters aren’t the only one who’ve opposed at-home releases. Many filmmakers prefer to see their work on the big screen, and actors often get paid bonuses based on a film’s financial performance in theaters. But Warner Bros.’ fellow studios have already solved that. Walt Disney Co., once the biggest opponent of online movies, has released “Hamilton” and “Mulan” for viewers at home.