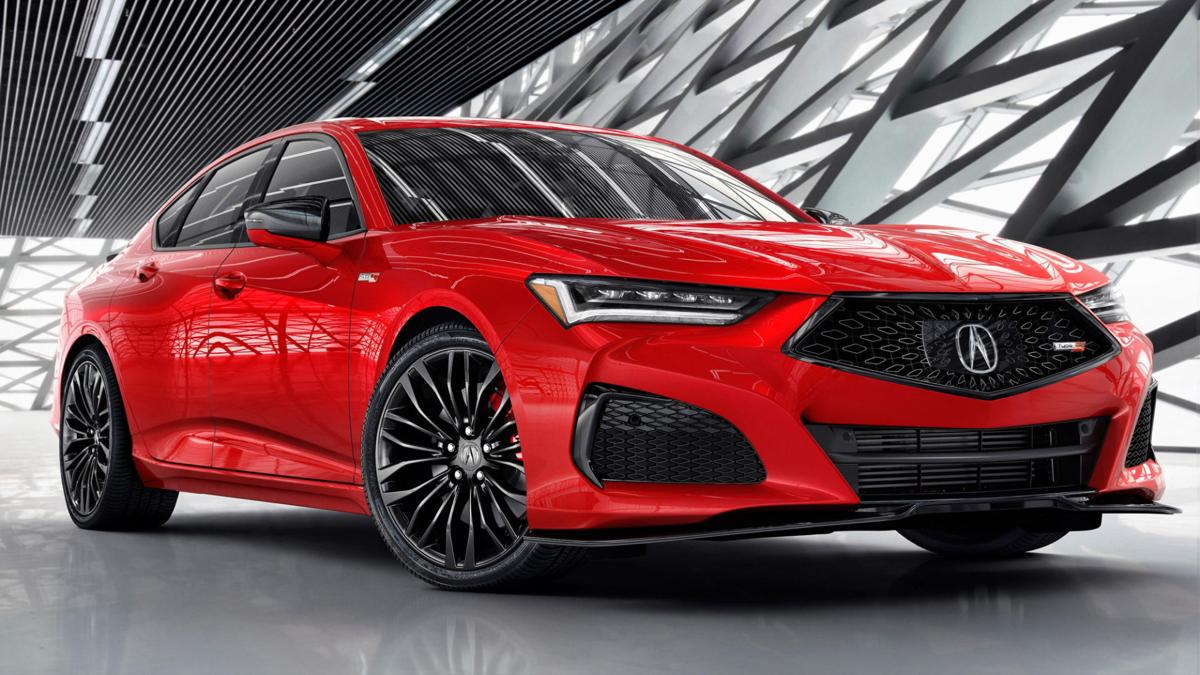 The 2021 Acura TLX delivers 573 horsepower and 476 pound-feet of torque through a seamless nine-speed dual-clutch transmission. Acura/TNS 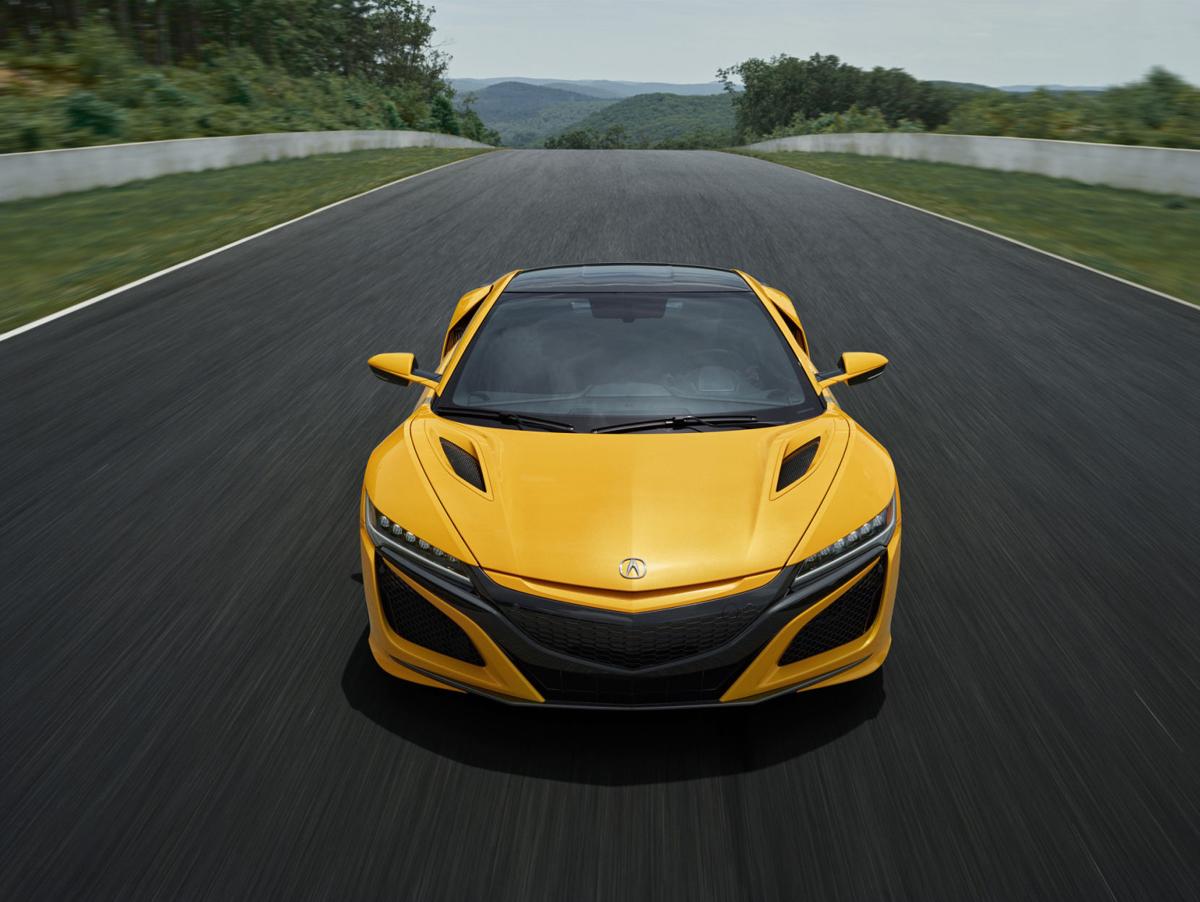 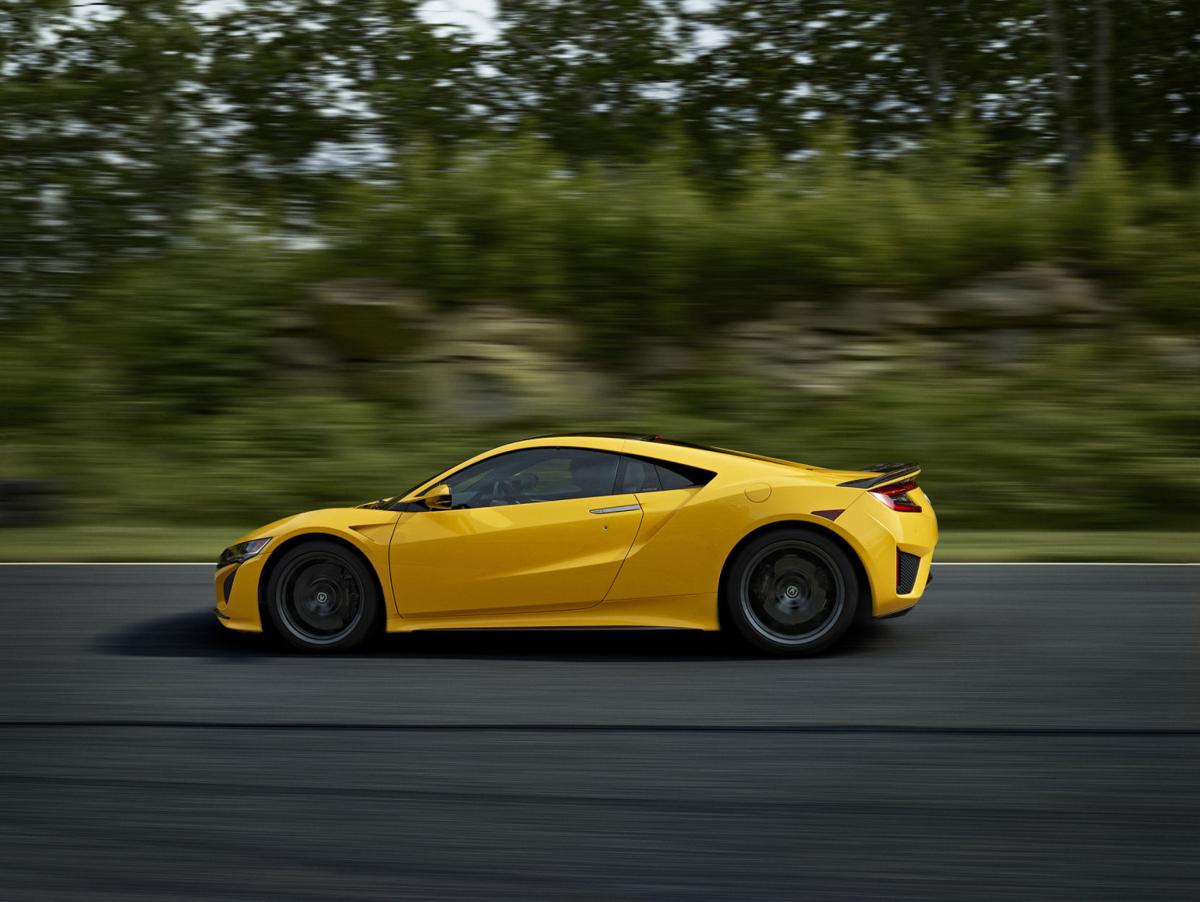 The 2020 Acura NSX, in Indy Yellow Pearl, one of the heritage colors available for the NSX. MullenLowe/Acura/TNS

The 2021 Acura TLX delivers 573 horsepower and 476 pound-feet of torque through a seamless nine-speed dual-clutch transmission. Acura/TNS

The 2020 Acura NSX, in Indy Yellow Pearl, one of the heritage colors available for the NSX. MullenLowe/Acura/TNS

As troublesome as our current times may be, it has made us realize how much we have taken for granted, such as a leisurely drive.

At the height of the coronavirus lockdown, I spent a magical few days behind the wheel of an “Indy Yellow Pearl” 2020 Acura NSX and found it to be the perfect supercar, and possibly the most underappreciated car in its class, much like the first generation 1991-2005 NSX.

Despite the NSX’s long production, and equally long hiatus, it has never gotten the respect afforded its European and American rivals, despite its various racing victories and state-of-the-art engineering. Honda’s luxury brand debuted as a challenger brand, an image reinforced when it became the first Japanese automaker to build a mid-engine supercar that challenges the Italian establishment.

And the car in question retains that essence, challenging your every expectation. It’s a gas-electric hybrid, albeit one that runs 0-60 mph in less than three seconds. It’s nowhere near as practical as the handsome Honda Insight, and it’s a whole lot better looking than the Toyota Prius, not to mention far faster and more thrilling to drive. But what appears to be a challenger is now very much in the mainstream alongside rivals from BMW, McLaren, Porsche and Ferrari.

Not bad company to be seen among.

Its styling is tamely outrageous, politely sporty if you will. It’s tastefully athletic, far easier on the eyes than some of its overwrought competition. It’s almost the visual equivalent of haiku, saying only what’s essential and discarding the rest. It’s a supercar you could take home to mother, a fierce warrior that minds its manners. How else can you describe a sports car that’s oh-so-comfortable, one that has a quiet mode that allows you to creep out of the driveway in the morning without waking up the neighborhood? Such neighborly consideration and kindness is so unusual, you’ll wonder how Acura managed to make it so easily aggressive at the same time.

The best thing is that the NSX’s fierce yet forgiving nature remains unchanged.

Behind the bucket seats is a mid-mounted, twin-turbocharged 3.5-liter double-overhead-cam V-6 engine mated to a nine-speed dual-clutch transmission that and produces 500 horsepower and 406 pound-feet of torque through the rear wheels. Sitting directly on the crankshaft between the engine and transmission is an electric motor that generates 47 horsepower and 109 pound-feet of torque. It’s not only the hybrid battery pack generator, it’s also the starter motor, so there’s no belt drive system typically used with a traditional starter. The hybrid system’s lithium-ion battery pack resides between the engine and the driver.

Meanwhile, up front, a pair of electric motors is placed over the front axle. Each motor drives one of the front wheels, producing 36 horsepower and 54 pound-feet of torque. This allows the driveline to use torque vectoring to enhance performance at all speeds, whether the driver is on-throttle or off, by constantly varying the electric motors’ torque — either positively and negatively. The motors also recharge the hybrid battery pack through regenerative braking by capturing the energy generated by the vented Brembo aluminum disc brakes. (Carbon ceramic rotors are optional.)

All told, this mass of engineering delivers 573 horsepower and 476 pound-feet of torque through a seamless nine-speed dual-clutch transmission.

Meanwhile, the NSX’s cabin proves to be the perfect setting for unleashing your inner Andretti. Well-bolstered seats and the beautifully padded interior ensures that all touch points are pleasing and comfortable, particularly on the center console, where you can brace your leg comfortably during aggressive driving. Disappointingly, the center console pillages the corporate larder. If you’ve driven a Honda or Acura you’ll recognize the push button transmission that controls the dual-clutch transmission as well as the infotainment system. But it works well enough; it’s just a shame the interior doesn’t feel as special as the exterior.

Regardless, the 20 20 Acura NSX’s performance, engineering, agility, comfort and stellar build quality prove its worthy of its place alongside the automotive industry’s finest steeds.

It’s a perfect way to experience one of life’s simple pleasures. Even today.