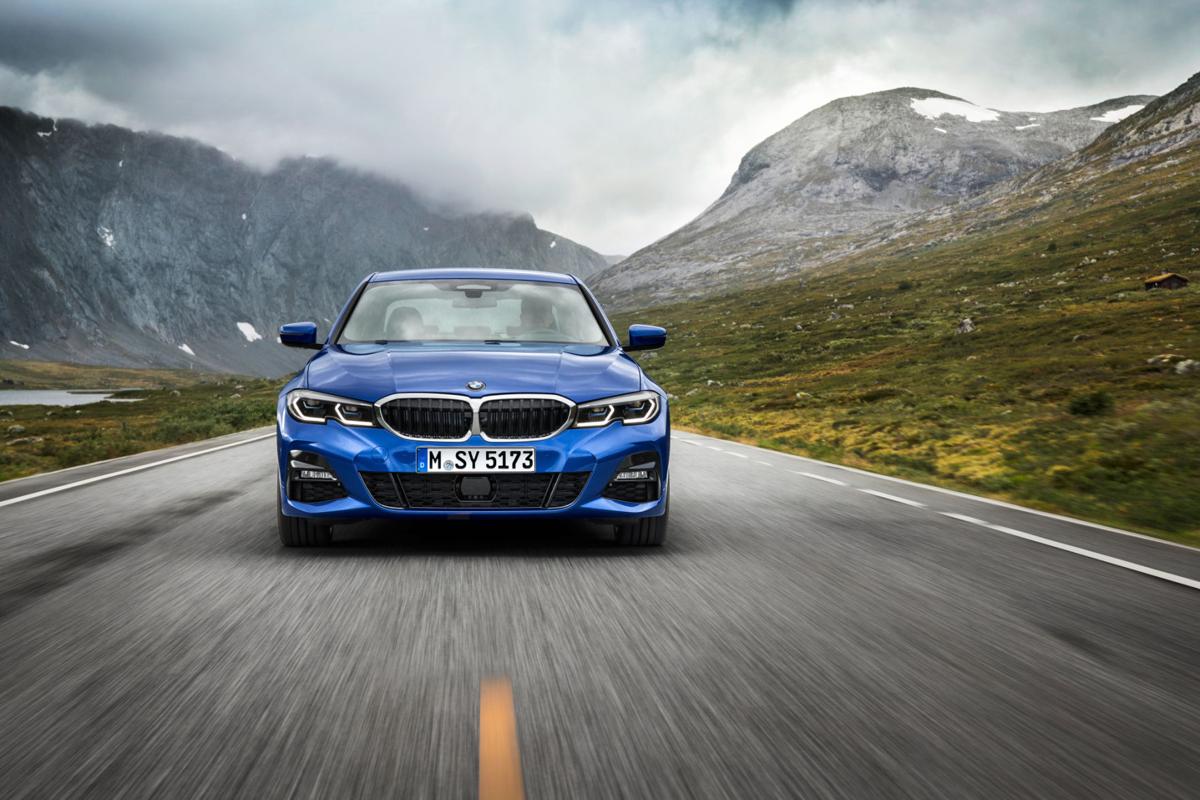 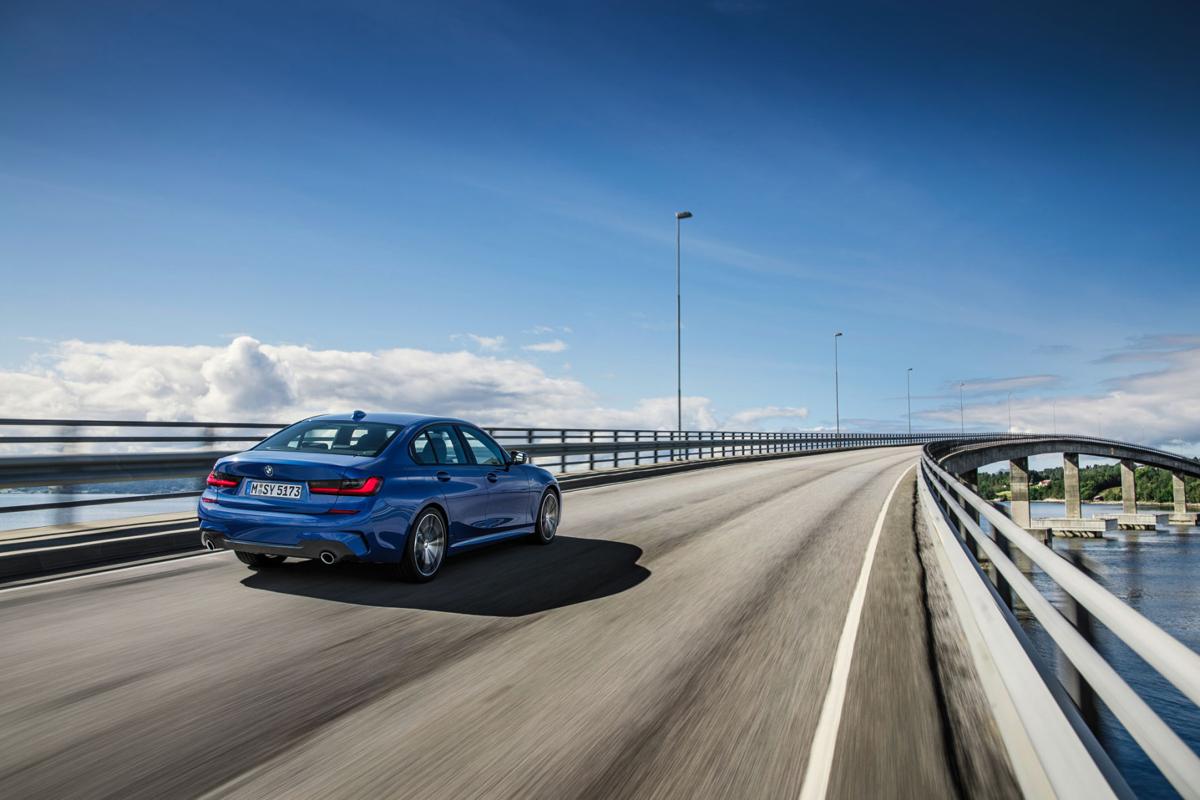 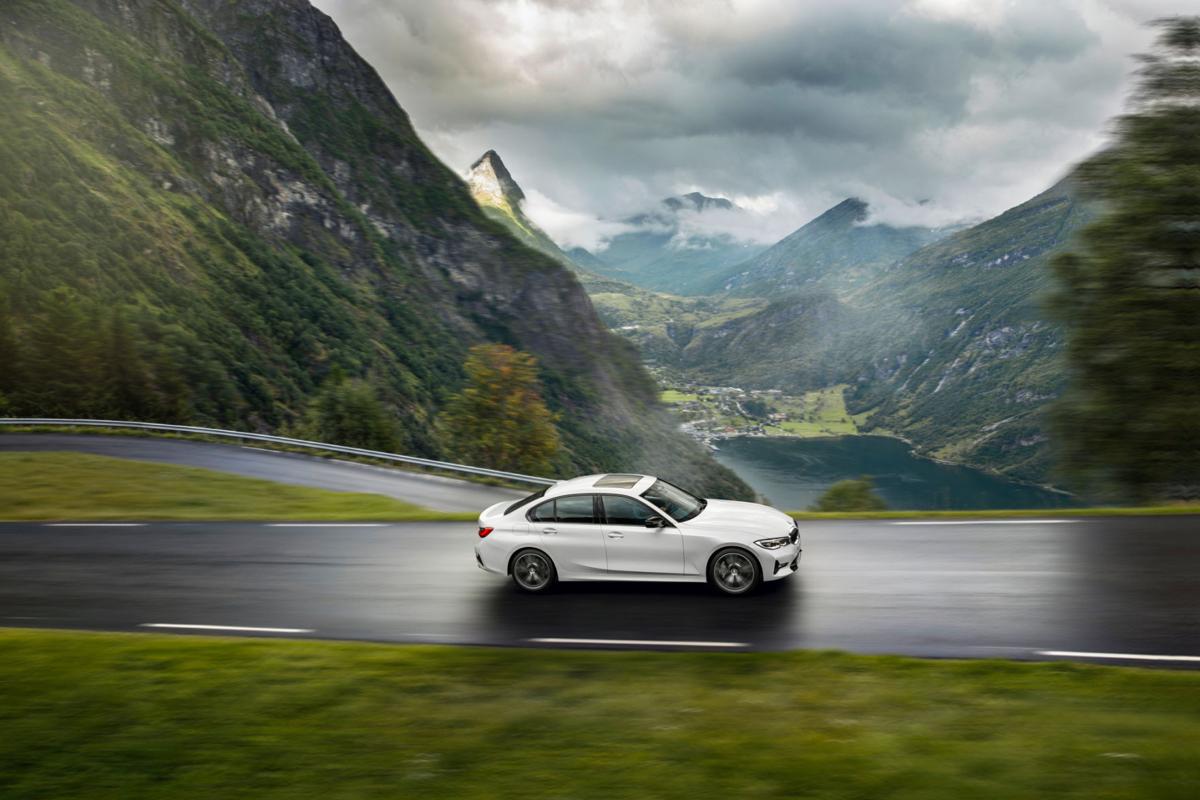 The 2019 BMW 330i accelerates with authority around town and on the highway. BMW/TNS 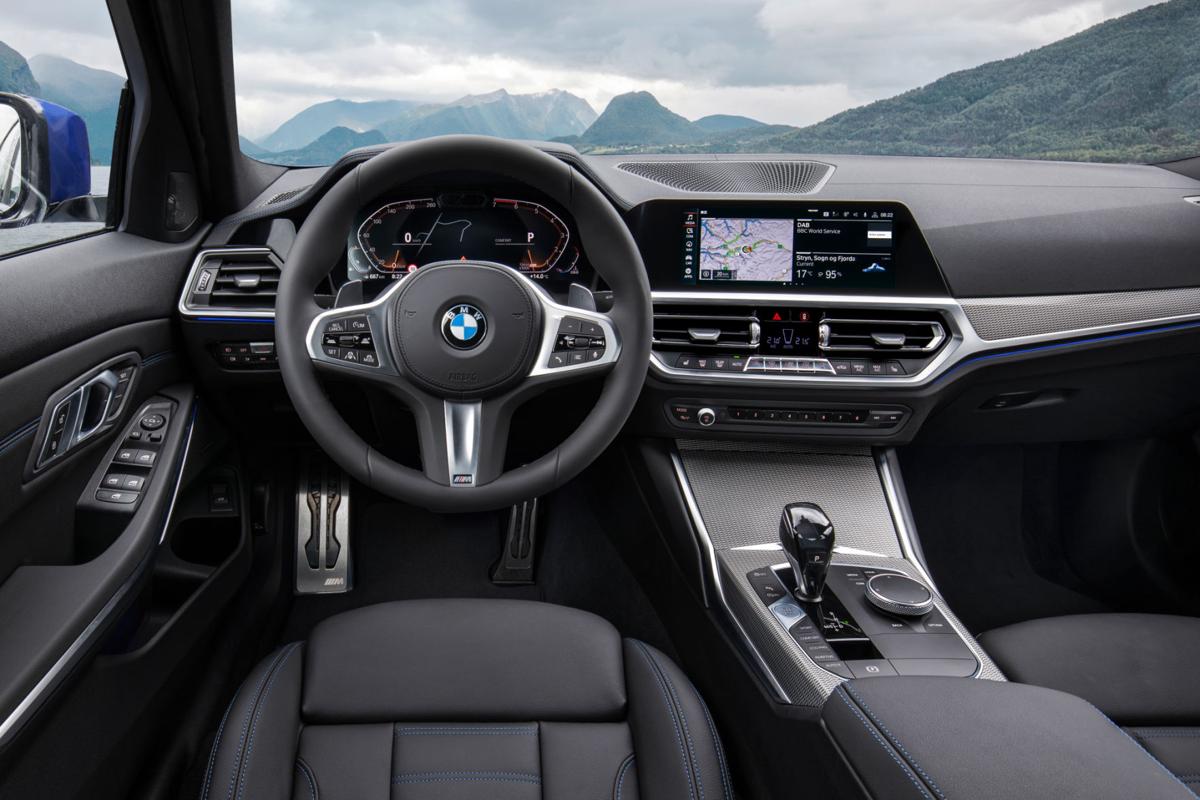 Apple doesn’t charge automakers a cent for CarPlay, but BMW after the first free year, owners must pay $80 annually to keep the feature unless you choose to pay an extra $300 up front for lifetime coverage. BMW/TNS

The 2019 BMW 330i accelerates with authority around town and on the highway. BMW/TNS

Apple doesn’t charge automakers a cent for CarPlay, but BMW after the first free year, owners must pay $80 annually to keep the feature unless you choose to pay an extra $300 up front for lifetime coverage. BMW/TNS

The 2019 BMW 330i sport sedan explores how to meld the brand’s claim to be “ultimate driving machine” with rising levels of driver assistance, but it locks down the title for “ultimate display of gall by an automaker.”

For 2020, BMW moved from its previous practice of charging customers once for a feature other brands made standard years ago to requiring an annual subscription fee, in perpetuity.

We’re talking about Apple CarPlay here. It’s standard equipment in vehicles including the Chevy Equinox, Honda Civic and Hyundai Sonata. I name those three competitors because you could buy one of each for less than the $58,925 sticker of the 330i I recently tested.

CarPlay reduces driver distraction significantly by using excellent voice recognition to easily access the smart phone features you’re most likely to want while driving: Navigation, music, phone calls and finding a business’s address or phone number. It reads text messages to you and takes dictation for replies. It also projects driving-friendly versions of those features on the vehicle’s touch screen.

No infotainment system is perfect, but CarPlay comes close. It significantly reduces the temptation to take your eyes off the road and provides limited, simple touch screen features you can use about as easily as reaching for a volume or tuning knob.

BMW makes the first year of CarPlay free, so you’ve got plenty of time to get hooked on how valuable the feature is. After that, BMW owners must pay $80 a year to keep the feature, every year you own the 330i, unless you choose to pay an extra $300 up front for lifetime coverage.

The charges apply to every BMW that has a navigation system, including $100,000-plus vehicles like the glorious 8-series coupe.

It’s an avaricious policy customers should scorn and resist. Apple does not participate in the policy or get any of the subscription money BMW takes in.

In fact, Apple doesn’t charge automakers a cent for CarPlay. The company considers it just another update to its iPhone operating system, like all the other free updates it provides. Automakers’ only cost is the engineering to make the infotainment system compatible with iPhones.

We’ll get back to CarPlay, but first, a few words about the pretty good car this money grab came wrapped in.

The 3-series sport sedan has been BMW’s signature car for decades. The seventh-generation car went on sale as a 2019 model. I drove one just as the model years changed, but there were no meaningful changes in 330i features or price for the 2020s that are on sale now. BMW did add more powerful and expensive M340i models for 2020. I have not tested an M340i yet.

BMW dropped the base 320i model when the new 3-series arrived. The entry level model for 2019 and 2020 becomes the 330i, with more power and standard features. The 320i had just 180 horsepower. The old-gen 330i got 248 and 258 pound-feet of torque from the same displacement. The bigger 330i sees torque improve impressively to 295 pound-feet. Horsepower grows more modestly, to 255.

An 8-speed automatic transmission is the only gearbox offered, the first time the 3-series hasn’t offered a manual gearbox.

The 330i’s base price is very competitive with sport sedans like the Alfa Romeo Giulia, Audi A4, Infiniti Q50, Lexus IS, Mercedes C300 and Volvo S60. As the list above suggests, options add up fast, however.

My test car stickered at $58,925, securely in the upper strata of sport sedans with comparable powertrains.

The new 330i’s changes in power and weight are modest, so your expectations of performance should be, too.

Despite that, throttle response is good. The 330i accelerates with authority around town and on the highway.

The EPA rates the 330i at 26 mpg in the city, 36 on the highway and 30 in combined driving. The key combined figure ties the Audi A4 for the lead. The other competitors I’ve named trail by 2 to 6 mpg.

The 330i’s handling is sharp and precise, despite its increased size and weight. The electric power steering is exceptionally quick, but adjusts for a clear on-center feel on the highway. The new body and suspension combine to create a ride that’s comfortable but also keeps the car stable and planted in sharp maneuvers.

BMW says its fee for CarPlay reflects the engineering changes it will make to keep the feature up to date as technology evolves.

That sounds sort of like the downloads to the features and operating system of your iPhone ... except, of course, Apple provides those for free, apparently on the assumption that its customers expect their device kept up to date.

Even brand-new, the wireless application of CarPlay worked inconsistently. BMW’s process to pair your phone is also less intuitive than the leaders.

At some point, of course, Apple stops providing updates, as new features outstrip the hardware of old devices. BMW promises to keep updating CarPlay for 20 years, if you keep paying, but that promise will be sorely tested if Apple’s technology outstrips the car’s hardware.

Apple wasn’t involved in BMW’s decision to charge for CarPlay. Nor did Apple modify the feature so BMW can shut CarPlay off if you stop paying for updates.

Even at German labor rates, that looks like a rather aggressive markup over the actual cost of sending an over-the-air or downloadable update like the ones most cars will soon get for many systems.

I hope BMW owners balk at the charge. If one automaker can get away with charging for CarPlay — and eventually its counterpart Android Auto — it’s only a matter of time before others do the same thing.

CarPlay works so well it should be available to as many drivers as possible.