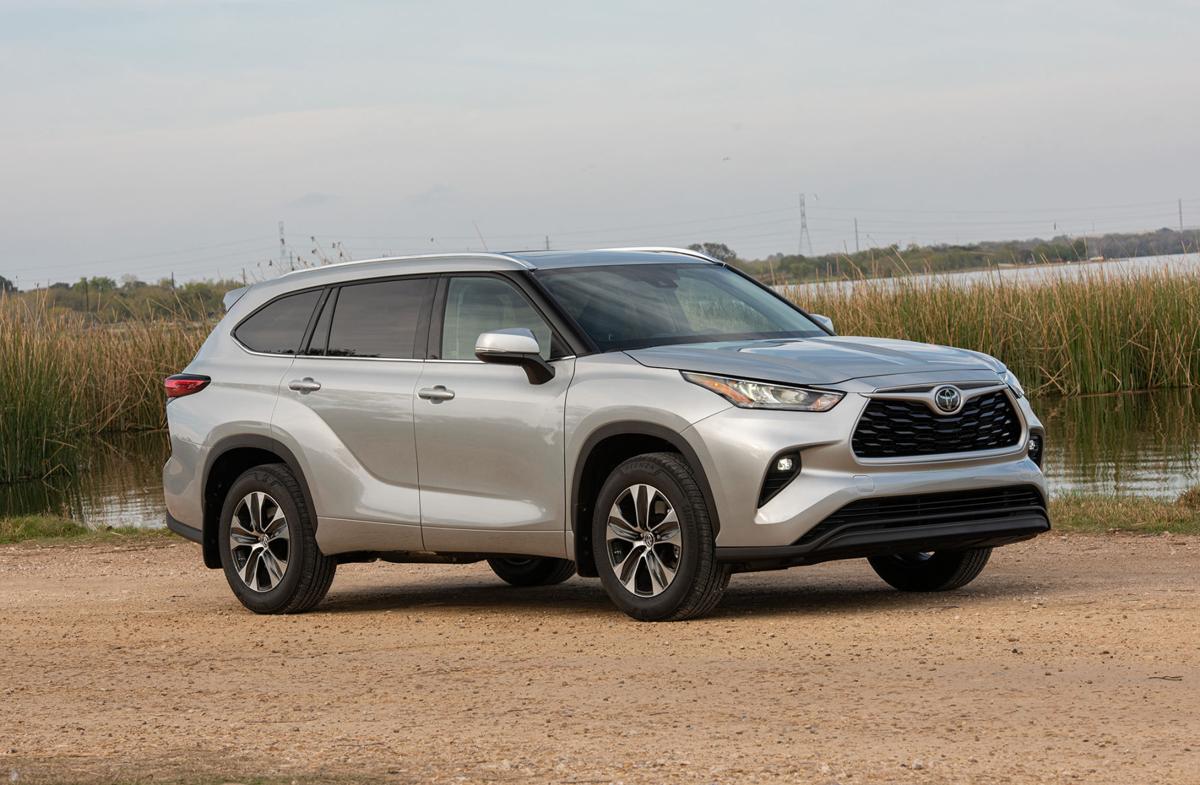 The 2020 Toyota Highlander is Toyota’s pitch to family buyers who are abandoning midsize sedans in favor of SUVs. Toyota 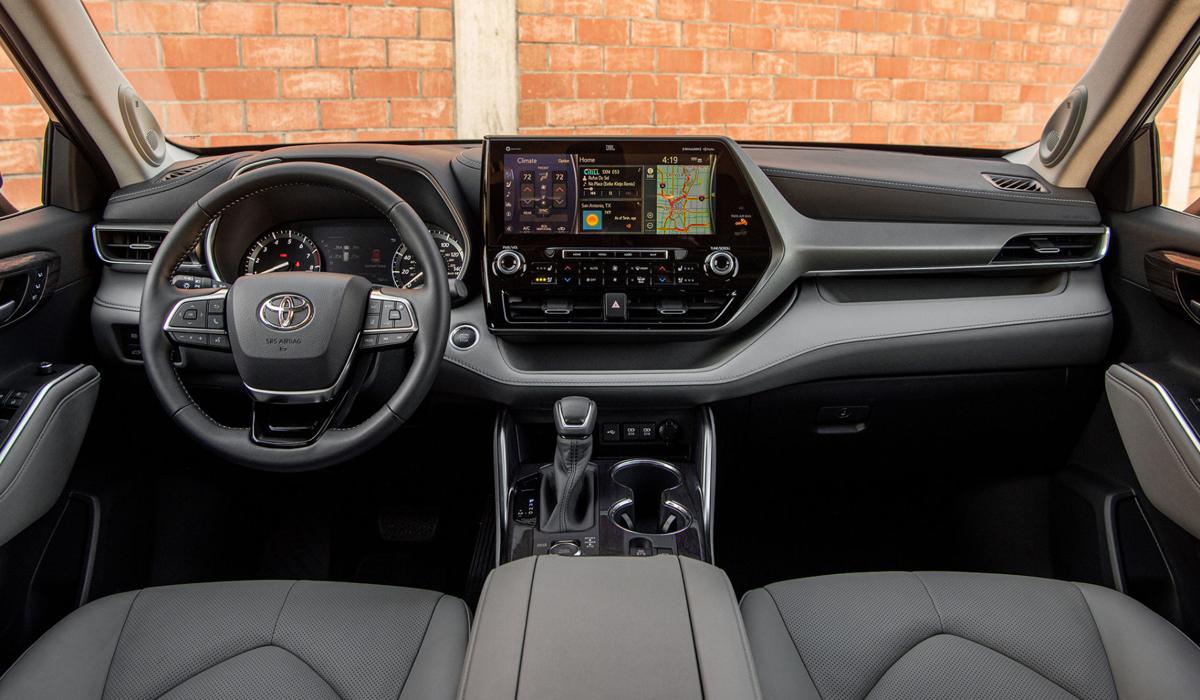 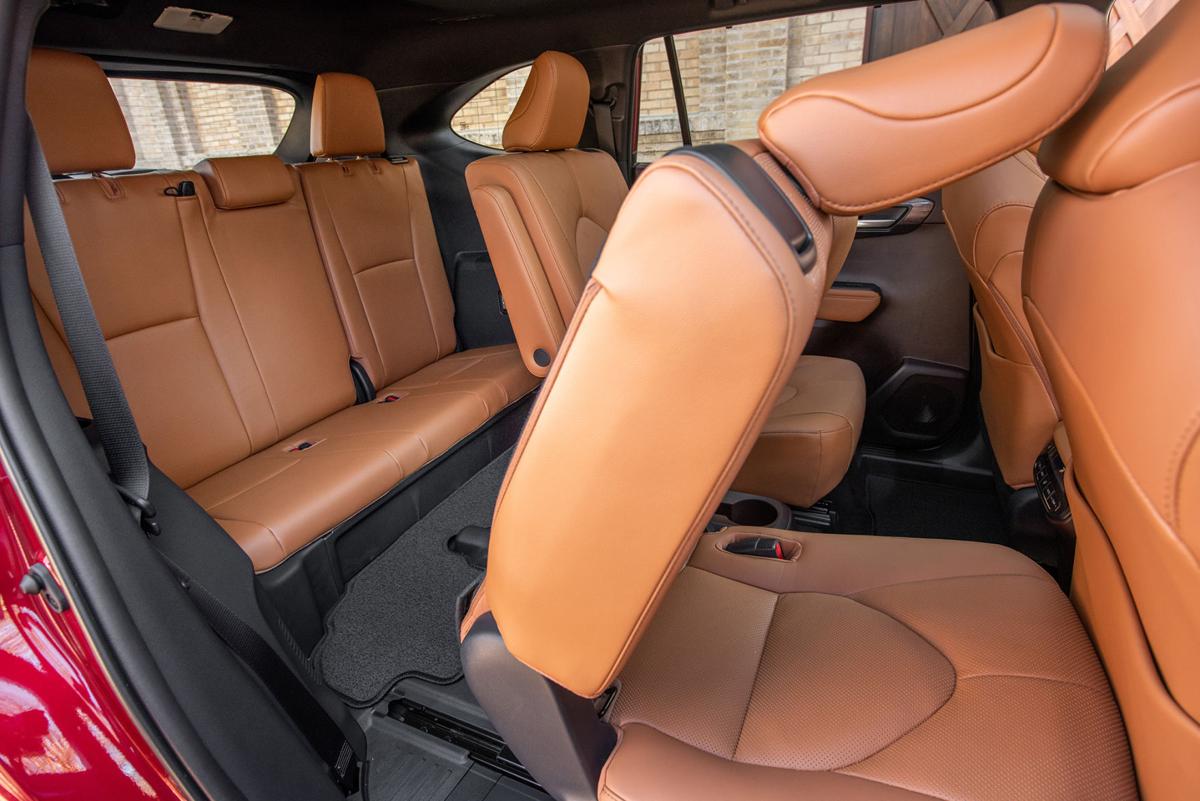 The cargo space behind the third row seat increases to 16 cubic feet . Toyota 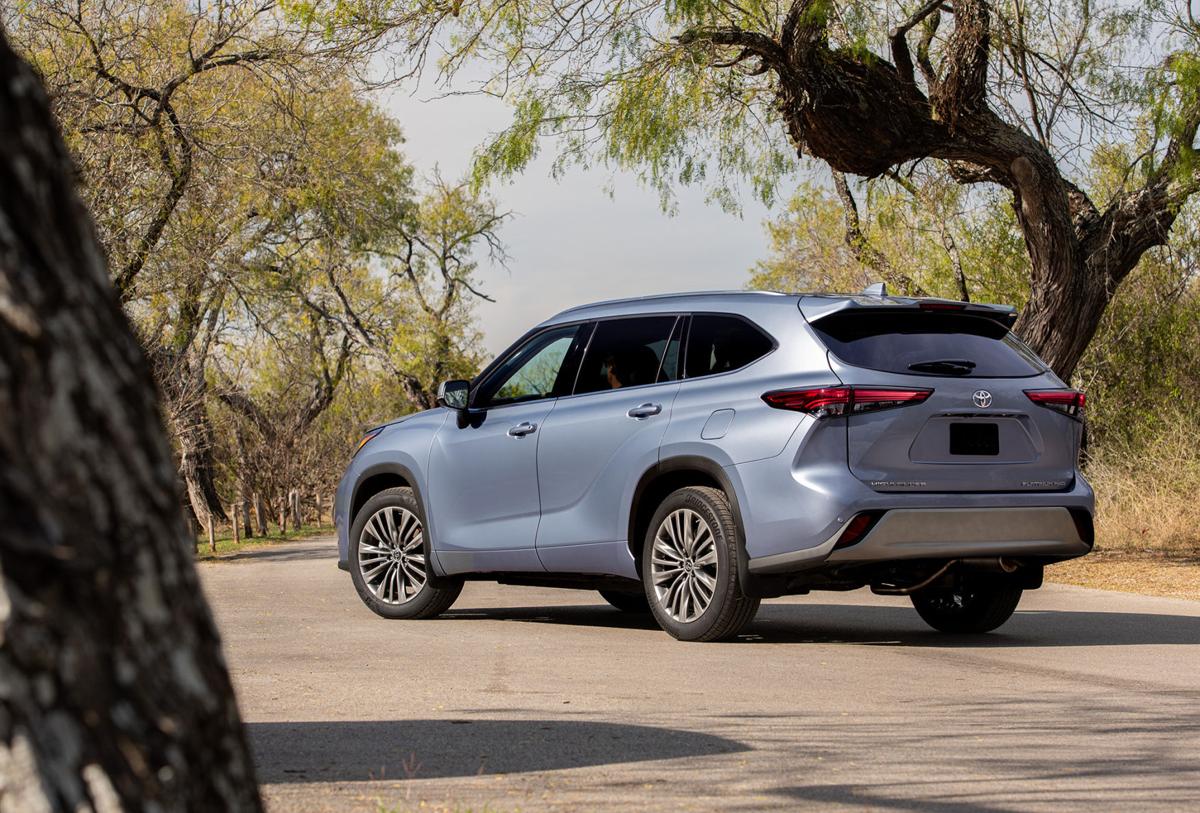 The 2020 Toyota Highlander is Toyota’s pitch to family buyers who are abandoning midsize sedans in favor of SUVs. Toyota

The cargo space behind the third row seat increases to 16 cubic feet . Toyota

SAN ANTONIO — The 2020 Toyota Highlander channels the spirit of the Camry midsize sedan as Toyota shifts its focus from cars to SUVs. There’s nothing flashy about the Highlander, but the midsize SUV promises the characteristics that made Toyota a juggernaut: practicality, durability and resale value.

The new Highlander goes on sale in mid-December. Prices range from $34,600 for a base front-drive model to $50,200 for a loaded all-wheel-drive hybrid.

The Highlander is Toyota’s pitch to family buyers who are abandoning midsize sedans in favor of SUVs. But don’t write the Camry off yet. It remains Toyota’s No. 2 seller in the U.S., behind the RAV4 compact SUV.

I spent a day driving gasoline and hybrid Highlanders around the Hill Country in central Texas. The SUV is comfortable, with plenty of room in the front two rows of seats and a usable back seat. Laminated front side windows contribute to a quiet interior.

Cargo space behind the third row seat increases to 16 cubic feet. Useful, but smaller than the best competitors.

The front seat has simple controls and plenty of storage. The steering wheel has flush controls for cruise, audio and other functions. I expected the feature to be confusing compared to wheels that have elevated switches for the most frequently used functions, but it seems reasonably intuitive. Android Auto joins Apple CarPlay among standard features.

Most models have an 8-inch touch screen. The top of the line Platinum gets a 12.3-inch screen Toyota claims is the biggest in its class.

The ride and handling are competent, but don’t draw attention to themselves. Brakes are large and sturdy.

The V-6 produces 295 horsepower and 263 pound-feet of torque. An eight-speed automatic transmission is standard.

Toyota dropped the 2.7L four-cylinder engine that used to be the Highlander’s base engine.

The result, a whopping 24% improvement in combined EPA rating to 35 mpg with AWD and 36 with front-drive.

The hybrid drivetrain is a $1,400 option you can get on any Highlander trim level. The hybrid engine and electric motor — two motors for all-wheel-drive hybrids, which have an electric rear axle — generate 243 hp and 175 pound-feet of torque. Hybrids use a continuously variable automatic transmission.

With curb weights of 4,330-4,595 pounds, the Highlander hybrid won’t win many sprints, but it has enough power for daily driving.