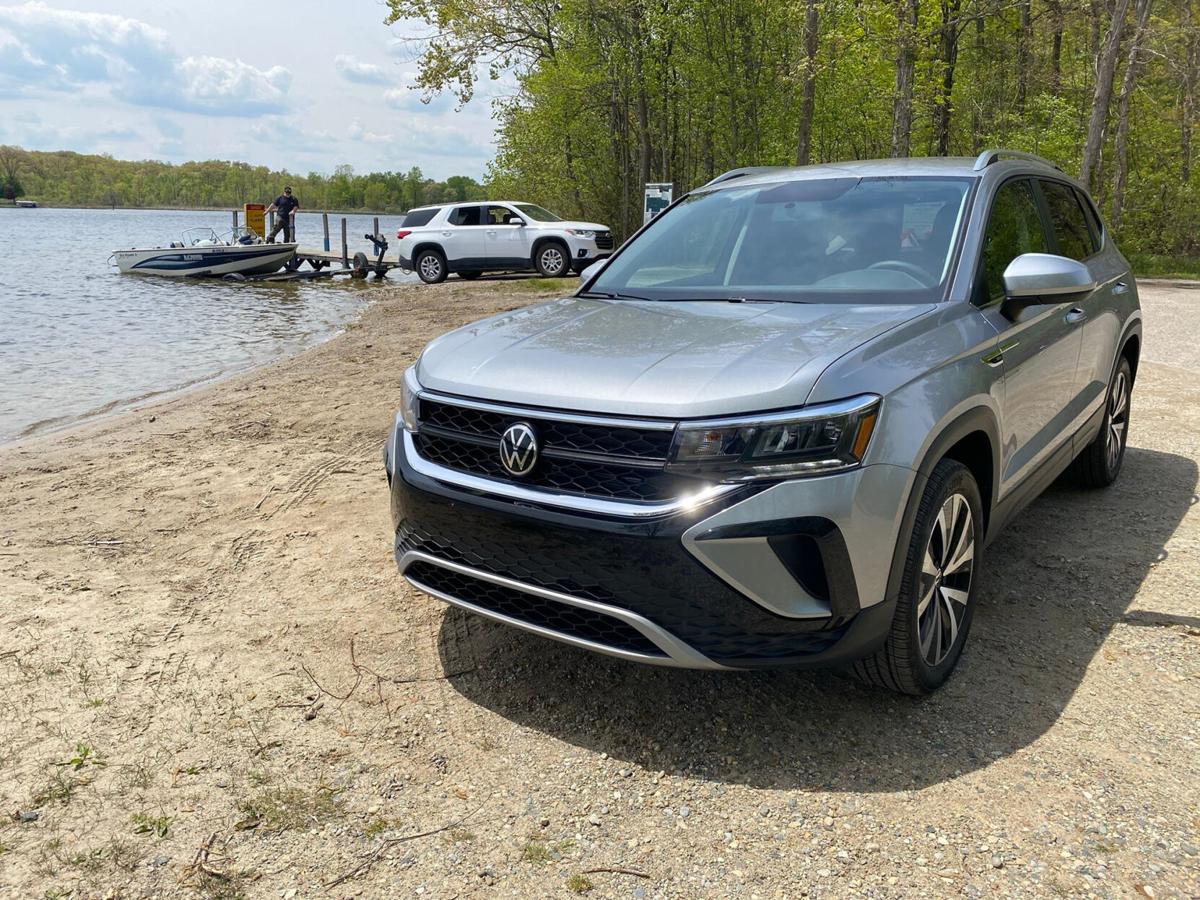 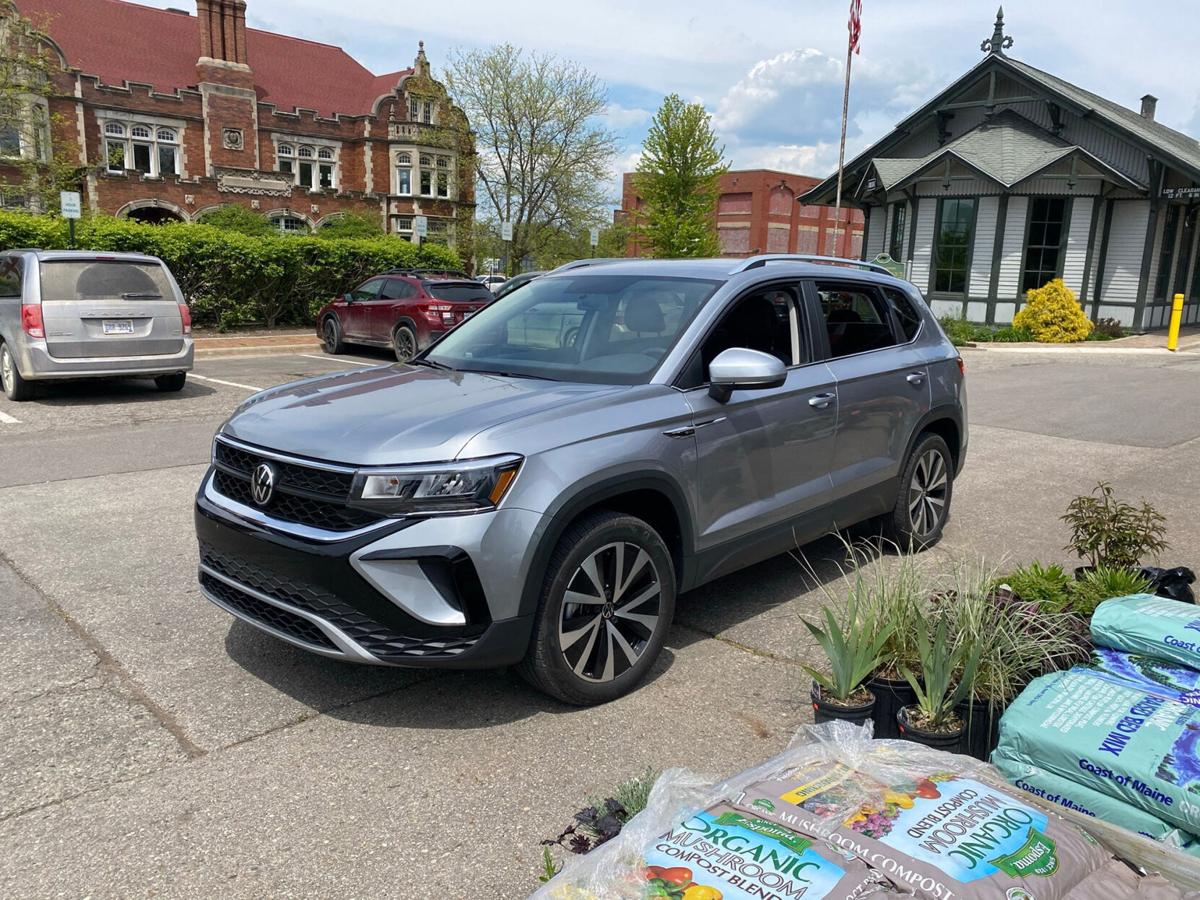 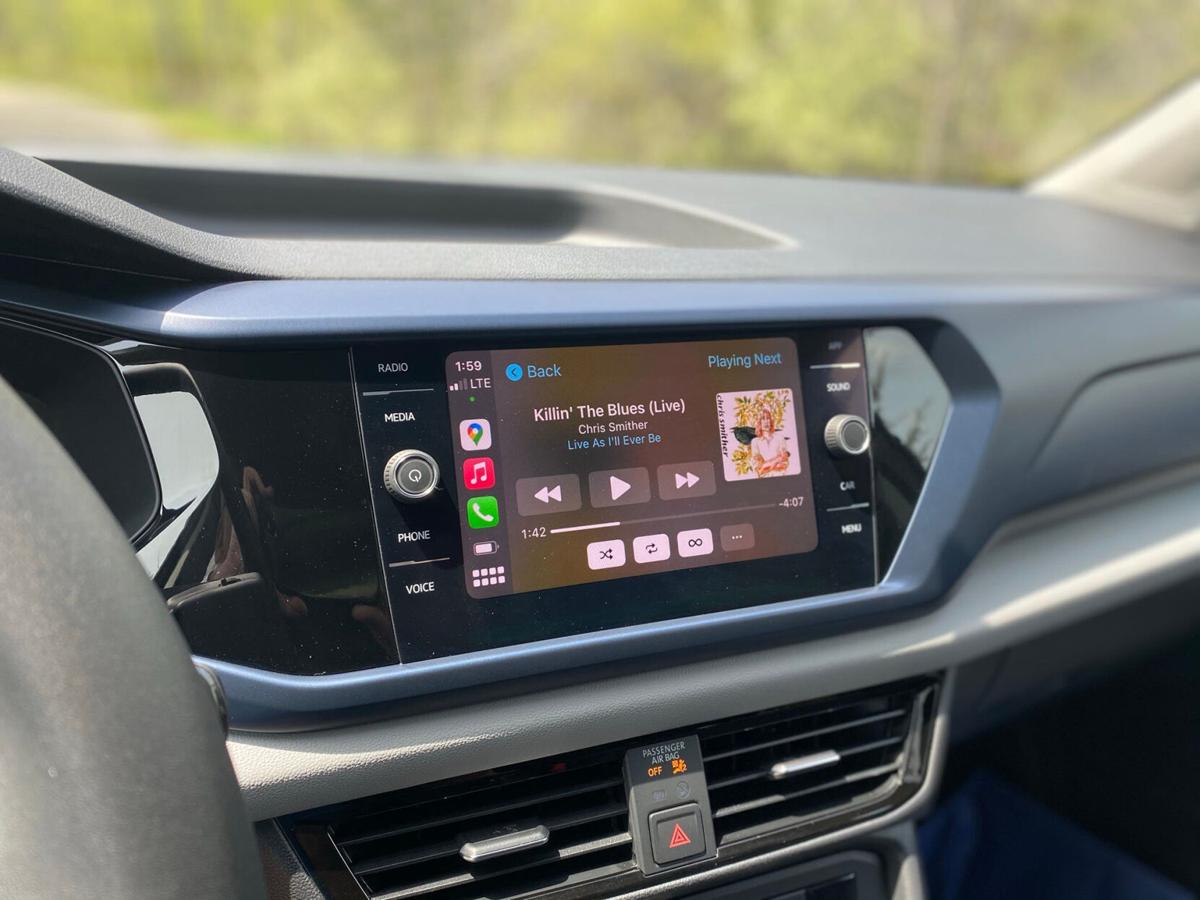 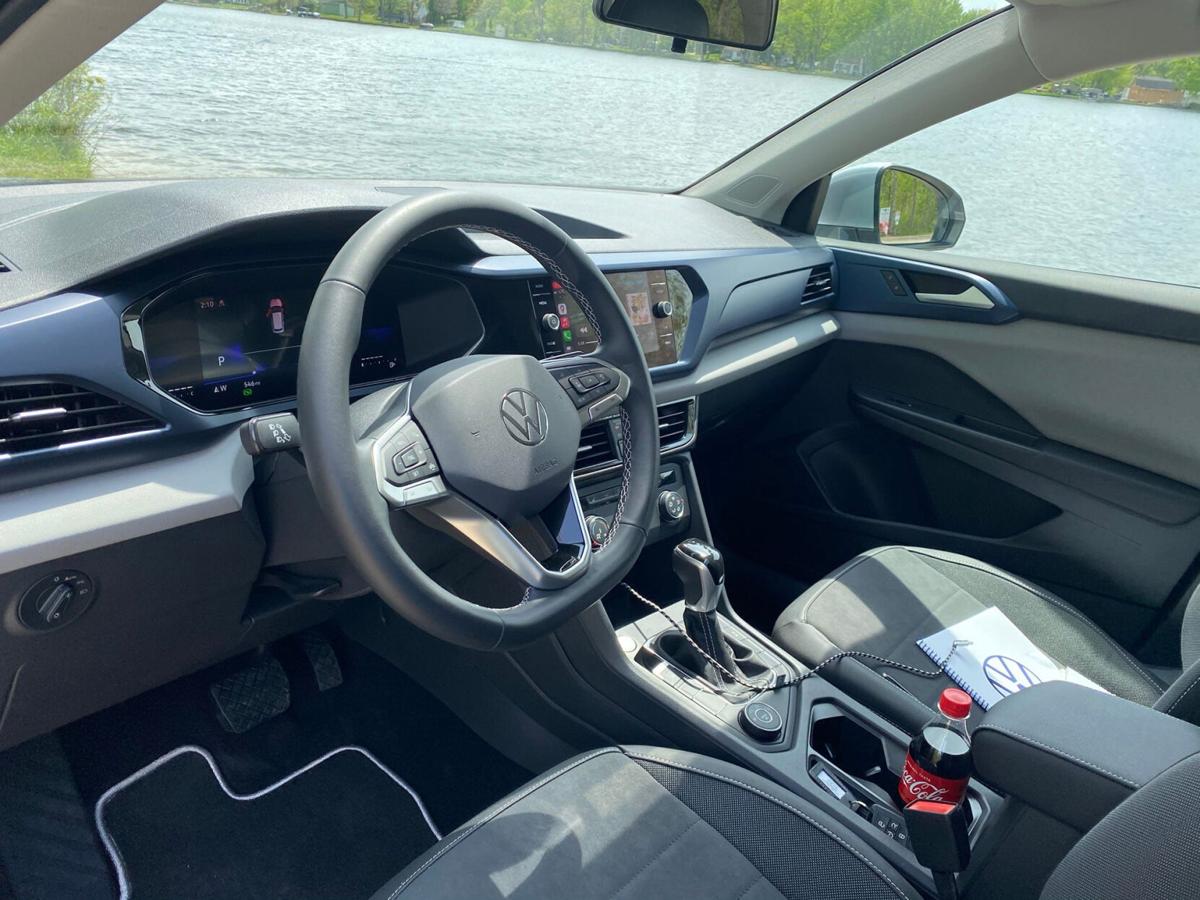 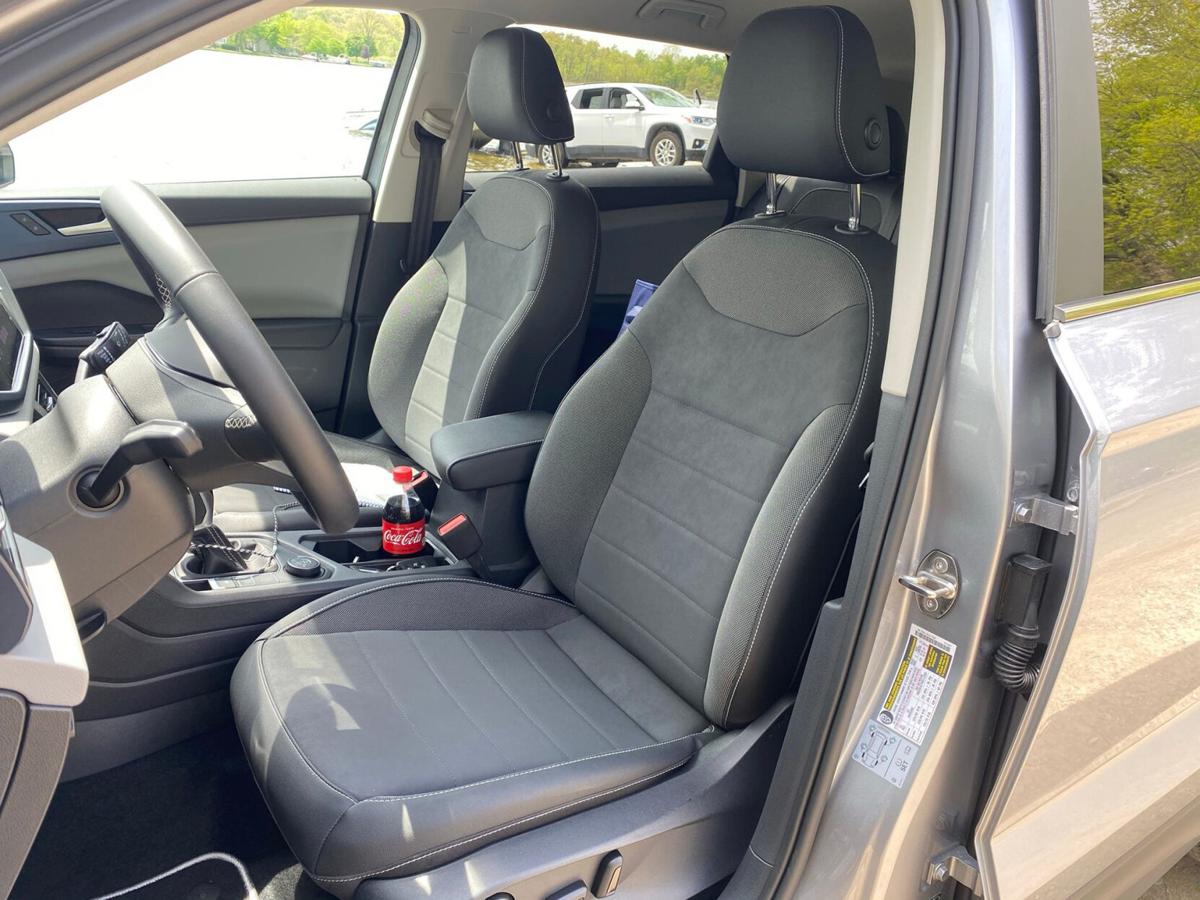 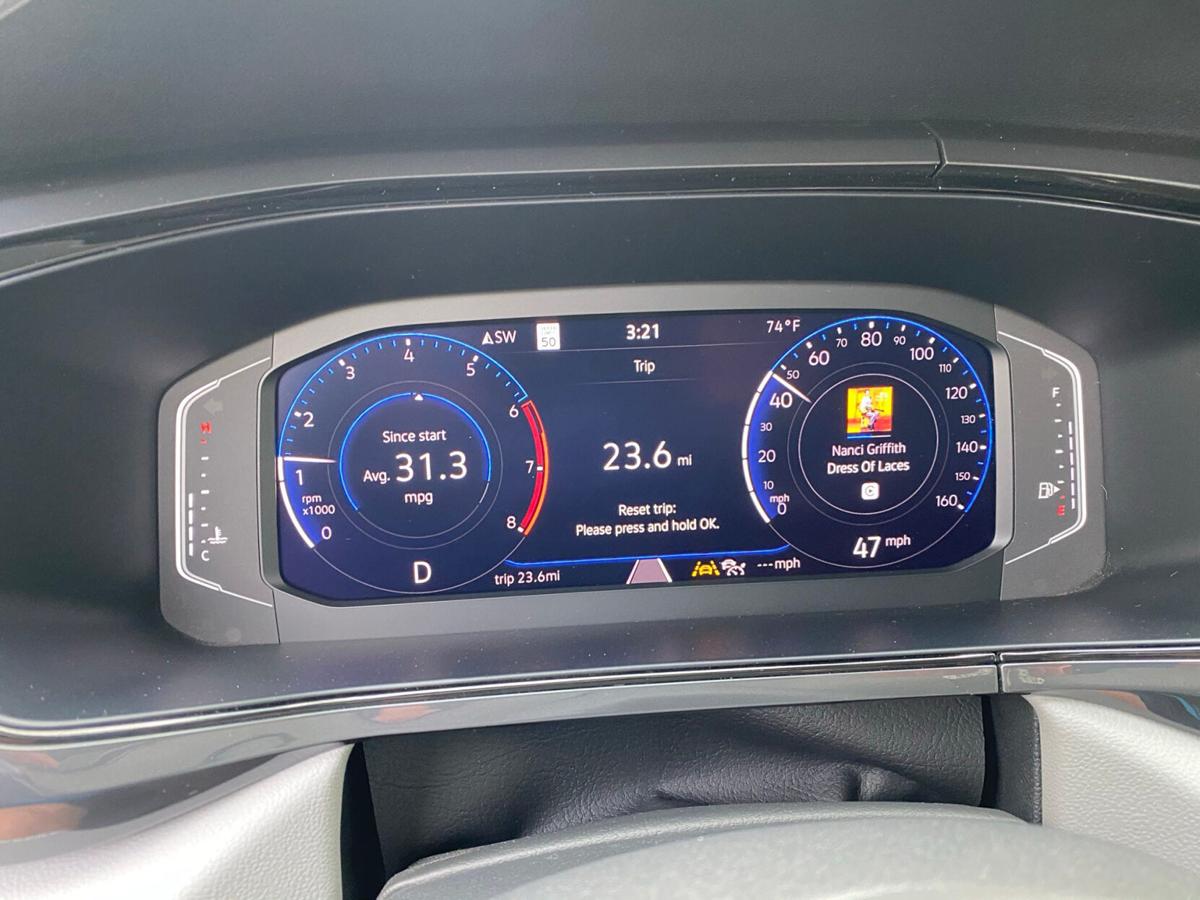 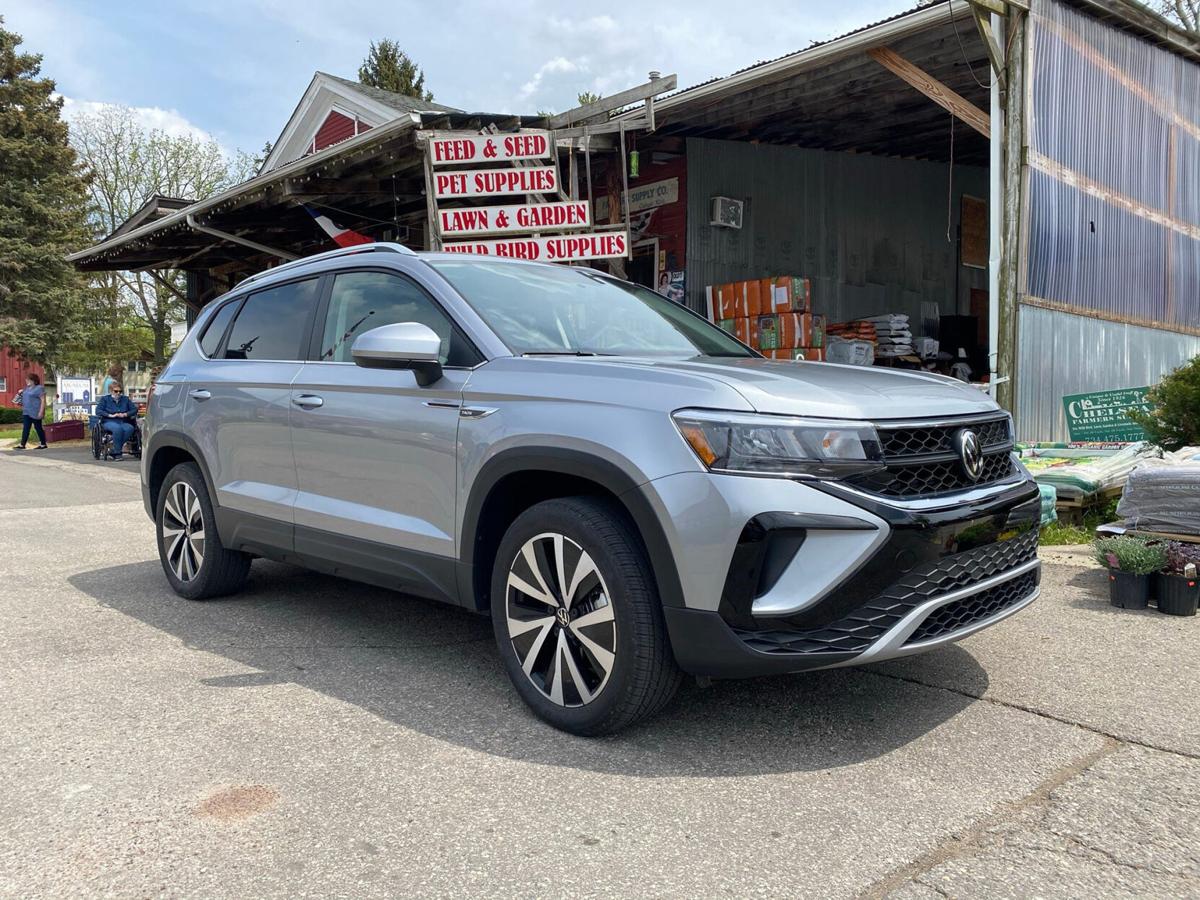 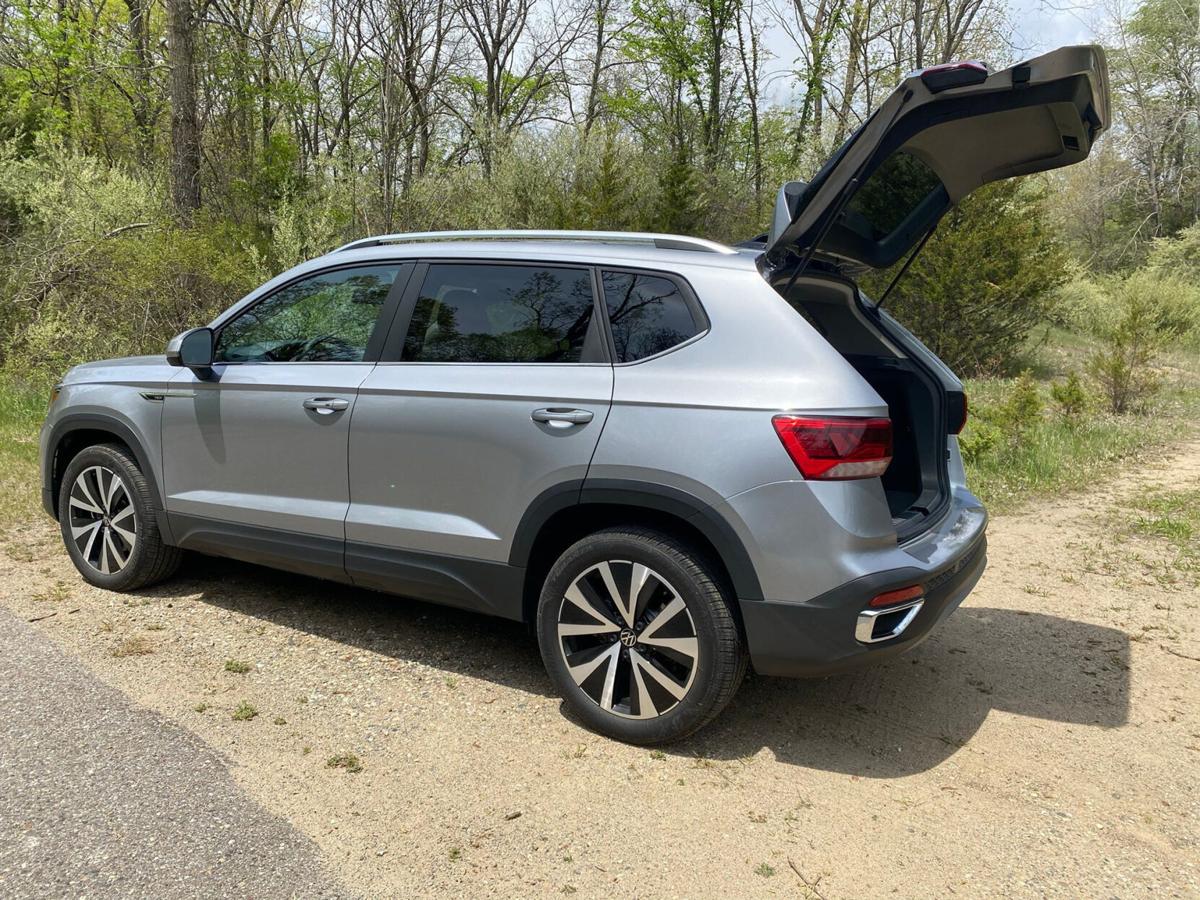 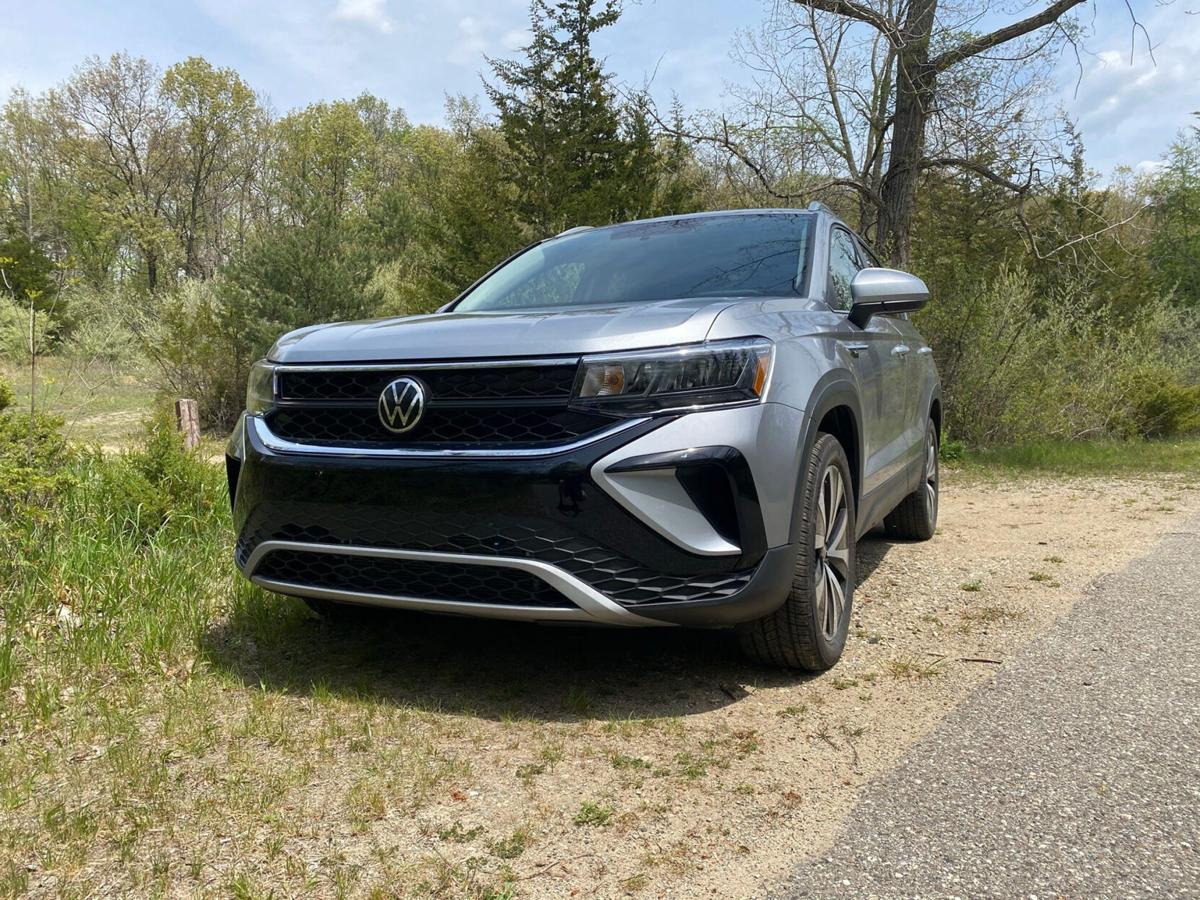 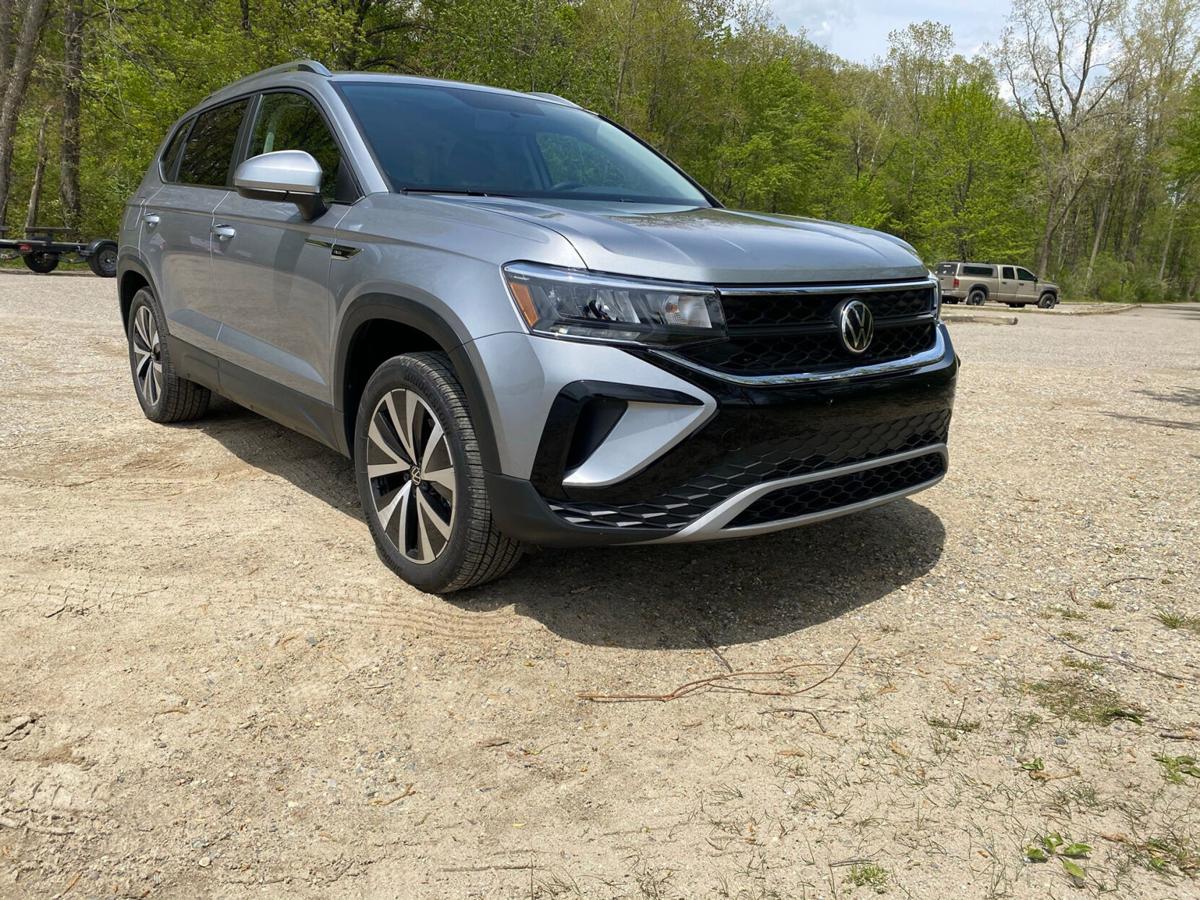 After years banging its head on the wall trying to convince American drivers to buy small cars, Volkswagen tried something novel a couple of years ago: selling what we wanted, not what the German automaker felt like building.

The result has been a string of successes. Who could’ve guessed?

Starting with the family-hauling Atlas three-row SUV, and continuing with the five-seat Atlas Cross Sport and a Tiguan compact SUV crafted to fit U.S. tastes, VW sales have risen steadily. At the same time, VW deemphasized its slow-selling sedans and hatchbacks.

The process accelerated when VW’s signature technology, the TDI diesel engine, literally went up in smoke, but the brand’s U.S. business is thriving. SUVs account for 64% of sales and VW’s profit on a single Atlas equals what it used to make from eight or nine Passat midsize sedans, U.S. boss Scott Keogh reveals.

VW morphed from a nostalgia act, its appeal based on the 1930s Beetle, into a source for today’s hot vehicles — SUVs — and promoter of tomorrow’s hot technology: electric vehicles.

Arriving in June, the 2022 Taos subcompact SUV completes the first step of that evolution, just as it begins EV sales with the 2022 ID4.

Priced and sized to compete with SUVs like the Chevrolet Trailblazer, Honda HR-V, Hyundai Kona, Jeep Compass and Subaru Crosstrek, the Taos should find an eager audience when sales begin in June.

The Taos’ appearance is consistent with the Tiguan, including LED headlights, tail lights and a light bar across the grille. VW’s Chinese design studio began the Taos. U.S. designers had input on lights and bumpers.

The Taos comes with a 1.5L turbocharged four-cylinder engine that produces 155 horsepower and 184 pound-feet of torque. Those figures, and the SUV’s acceleration are competitive, but a couple of key differences make the all-wheel-drive model considerably more fun to drive.

The 4Motion’s IRS provides a smoother ride and better road holding on rough surfaces. Its DCT is faster and more responsive in sporty driving than the FWD’s 8-speed.

The DCT also comes with a driving mode selector that includes sporty shifts, throttle response and exhaust note. With EPA-estimated fuel economy of 25 mpg in the city, 32 on the highway and 28 combined, the AWD Taos stacks up well against its most efficient competitors.

The FWD Taos scored 28/36/31 in EPA fuel economy tests. Both versions use regular gasoline. The AWD Taos will cost just $150 more a year to fuel at current prices, according to EPA estimates.

The Taos’s steering is responsive and direct, with a firm on-center feel. The independent rear suspension keeps the SUV stable on washboard surfaces and in quick maneuvers. It also absorbs bumps better than the torsion beam layout on FWD models.

The Taos isn’t especially sporty, but it’s more than capable in daily driving, with enough acceleration for quick passes.

Enthusiastic drivers, and those who prize a smooth ride, will want AWD, a $1,450 option available on all trim levels.

The passenger compartment is roomy at 99.5 cubic feet. I had plenty of leg and shoulder room in the driver’s seat, with a reasonable amount of storage in the center console. Rear leg and head room are also good.

There’s also good cargo space. The independent suspension intrudes slightly, but even the AWD has 24.9 cubic feet behind the rear seat, 60.2 with it flat. Those figures increase to 27.9 and 65.9 in FWD models. I’d take the AWD’s superior ride comfort and handling unless my Taos was going to be a delivery vehicle.

Interior materials present a classy appearance and feel without breaking the bank. The door tops and arm rests have padded vinyl for comfort. The dash top gets a visually matched material that disposes of padding. The dash trim is a low-gloss plastic that looks fine, as do synthetic mesh and pseudo-suede upholstery.

The controls are easy to use, with a big touch screen. The features that demand dial and buttons — primarily audio and climate — get them. The steering wheel has useful auxiliary controls for cruise control and audio.

I spent most of my day with the Taos in an AWD SE, but also drove a FWD SEL that came with a few extra features, including a bigger, more attractive gauge layout, automatic dual-zone climate control, heated steering wheel and a few other features. You can get all that and more on the top AWD SEL model.

Features on my test car included: