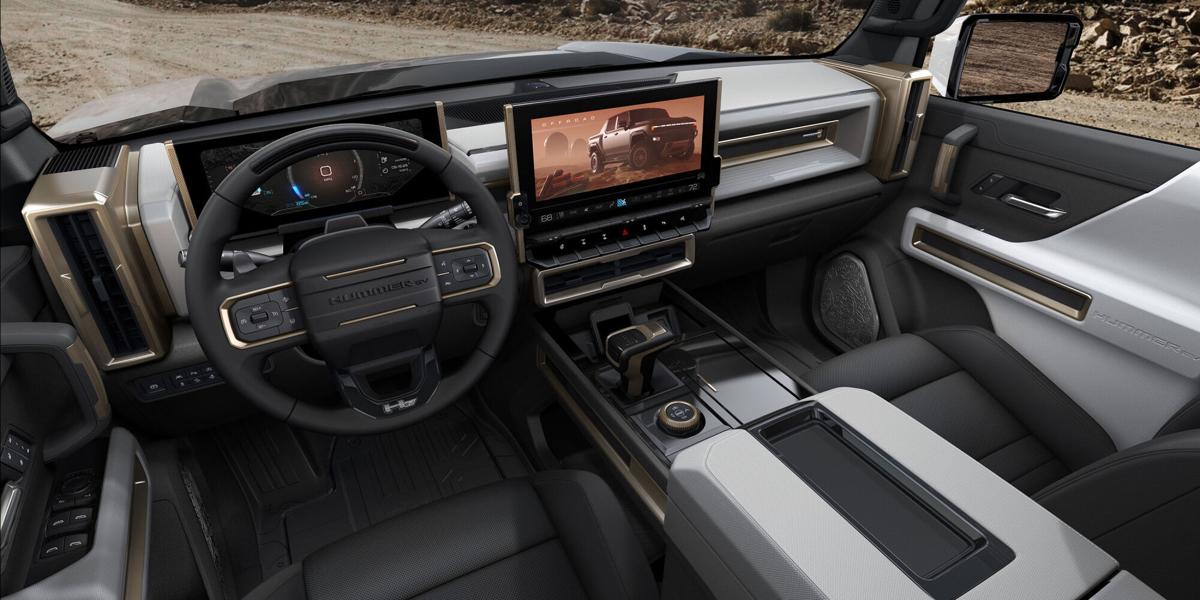 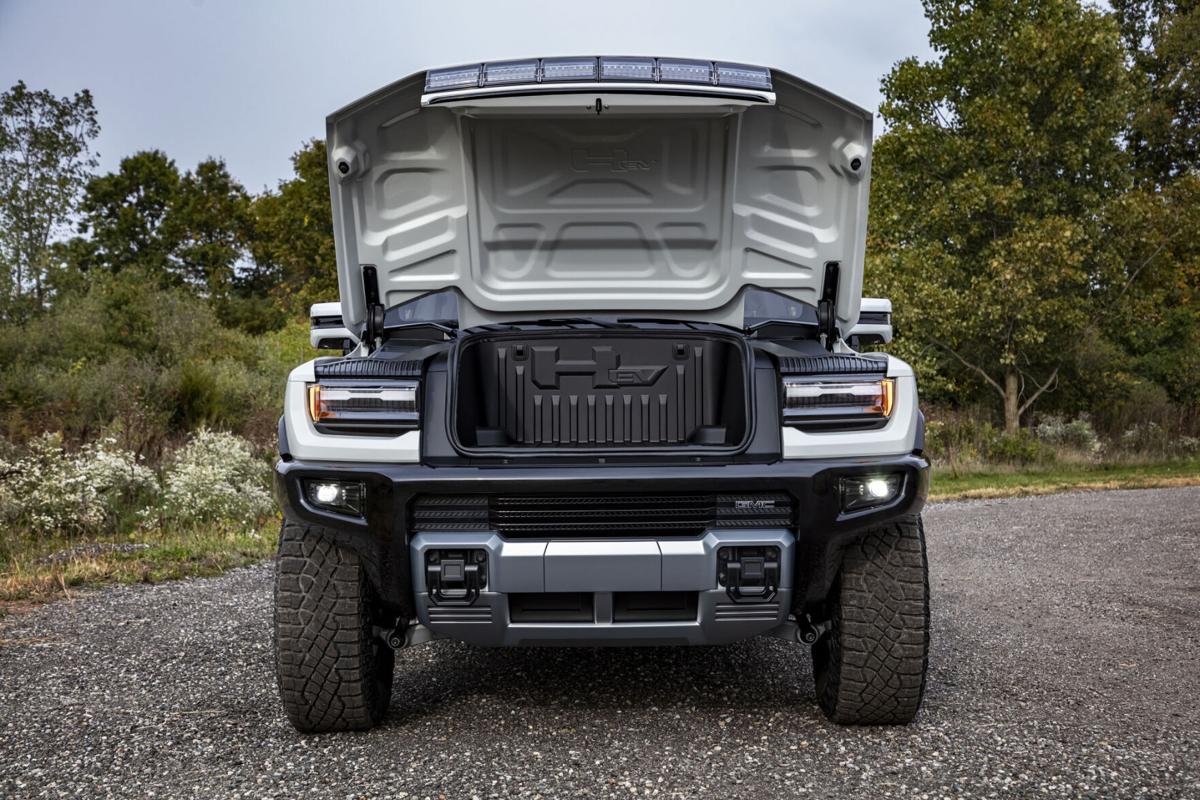 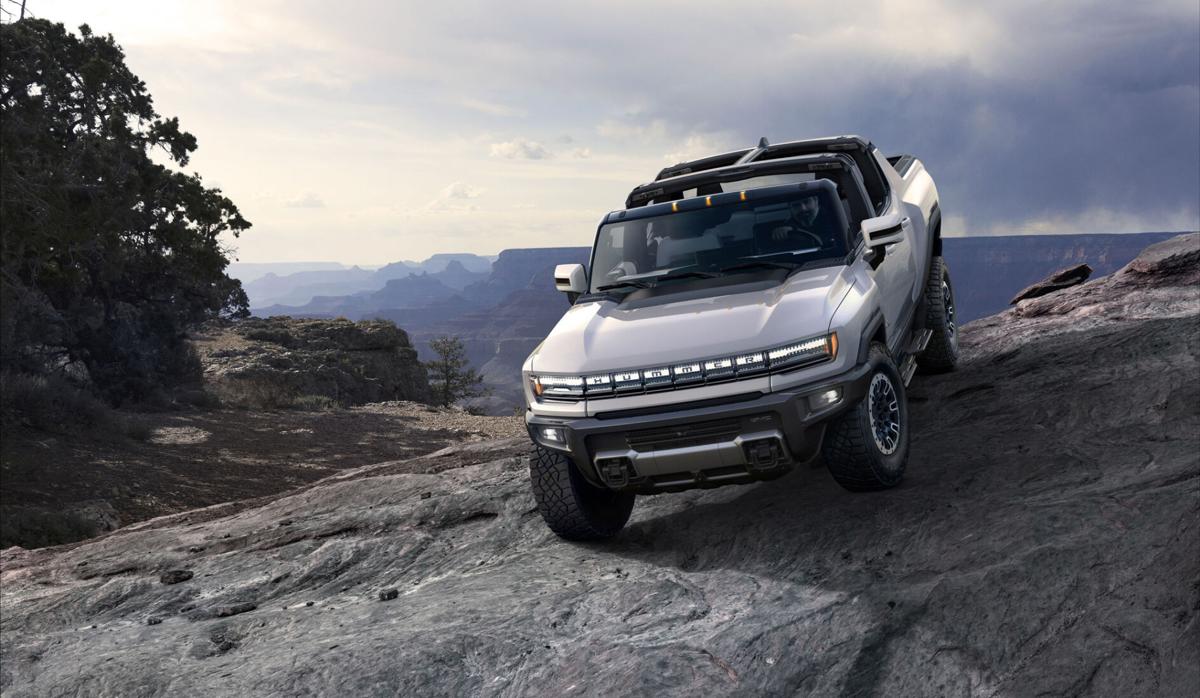 The 2022 model-year truck will have a starting price of $80,000 and a range of 350 miles when fully charged. GM will sell it at GMC brand dealerships once production starts in the fall of 2021, the automaker said late Tuesday. The GMC Hummer’s driving range is about the same as Tesla Inc.’s Model 3, and the truck’s zero-to-60 miles per hour acceleration in three seconds is equivalent to a gasoline-powered sports car.

With the new truck, GM is seeking to retain its traditional strength in pickups. To help recover the extra costs of making the EV Hummer, GM will initially focus on top-of-the-line models that sell for more than $112,000. The company plans to bring 20 plug-in models to market globally by 2023 using its new Ultium battery pack.

“The GMC Hummer EV is revolutionary, defying what the industry thinks of as a pickup truck,” Duncan Aldred, vice president of Global Buick and GMC, said in a statement.

While Tesla has taken a commanding lead in electric sedans and crossovers, GM is hoping to capture demand for EV pickups ahead of the competition. The Detroit automaker is reinventing the Hummer brand, which garnered a reputation as a gas-guzzling SUV at its peak more than a decade ago.

“It’s mind-blowing and exciting that you take what was the symbol of internal-combustion consumption and transform it into an EV,” Mike Jackson, chairman and chief executive officer of retailer AutoNation Inc., said in an interview. “I think it’s going to do great.”

GM will offer the fully loaded Edition 1 Hummer truck only in white, and it will come with GM’s SuperCruise system, which allows drivers to take their hands off the steering wheel and change lanes while coasting on the highway.

Its so-called UltraVision feature provides increased visibility from 18 cameras, some of which can see under the vehicle. The electric pickup will have off-road capability including a novelty that turns all four wheels sideways for improved maneuverability.

GM will have plenty of competition in the electric-pickup market, including from rival Ford Motor Co., which is planning on an electric F-150 truck. Rivian Automotive Inc., a start-up backed by Ford and Amazon.com Inc., plans to begin selling its R1T EV pickup in 2022.

The Hummer’s revival was officially announced in February when GM ran a teaser ad during the Super Bowl featuring basketball star LeBron James.