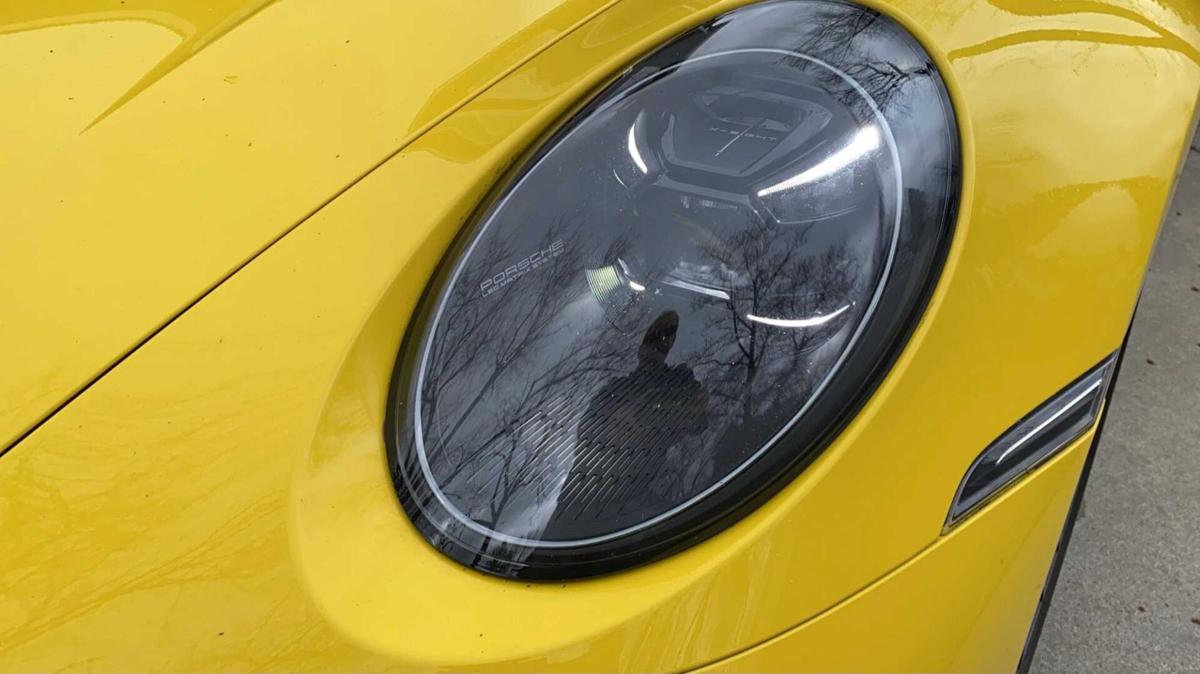 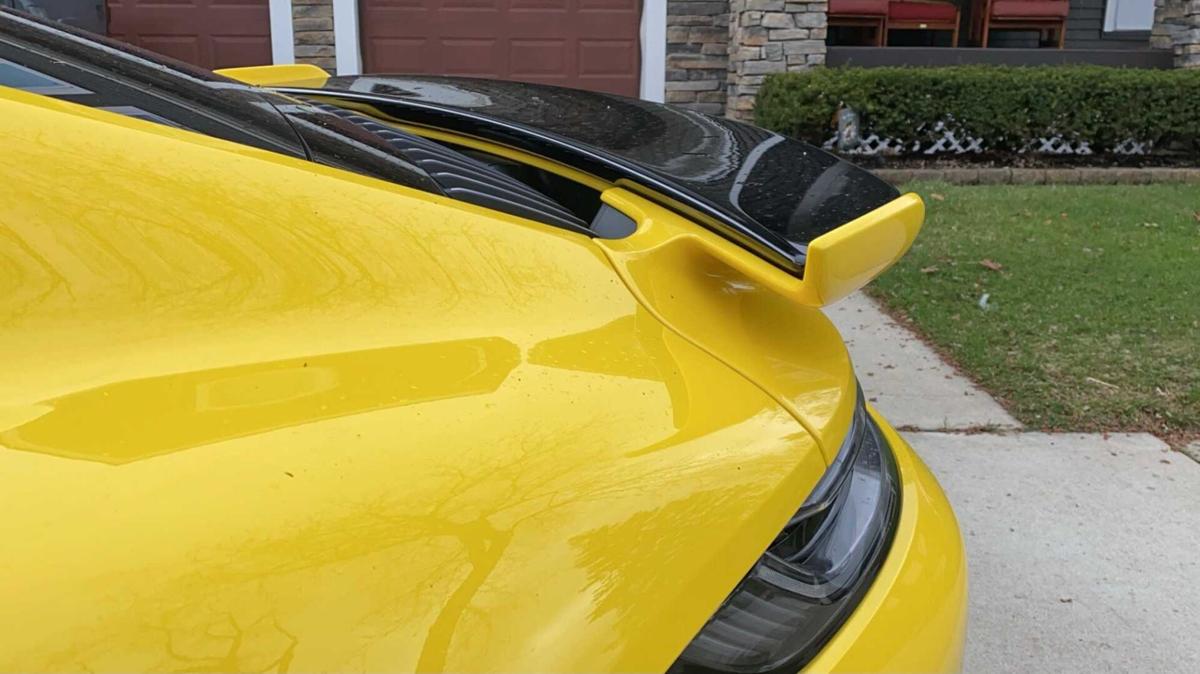 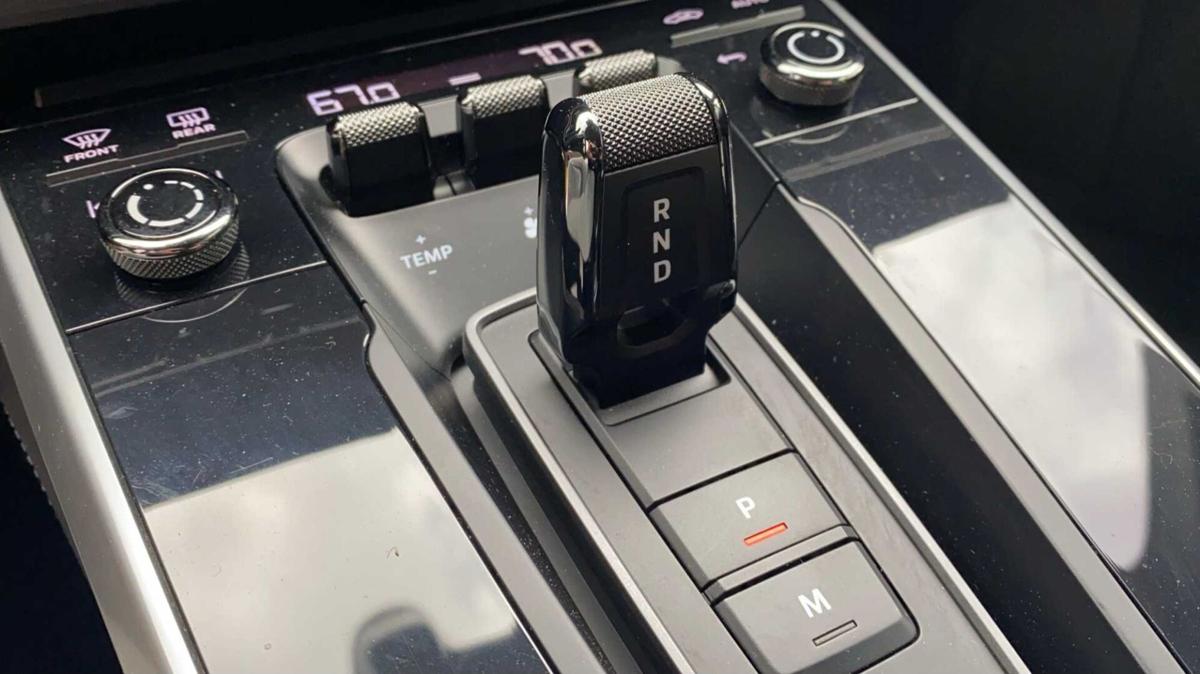 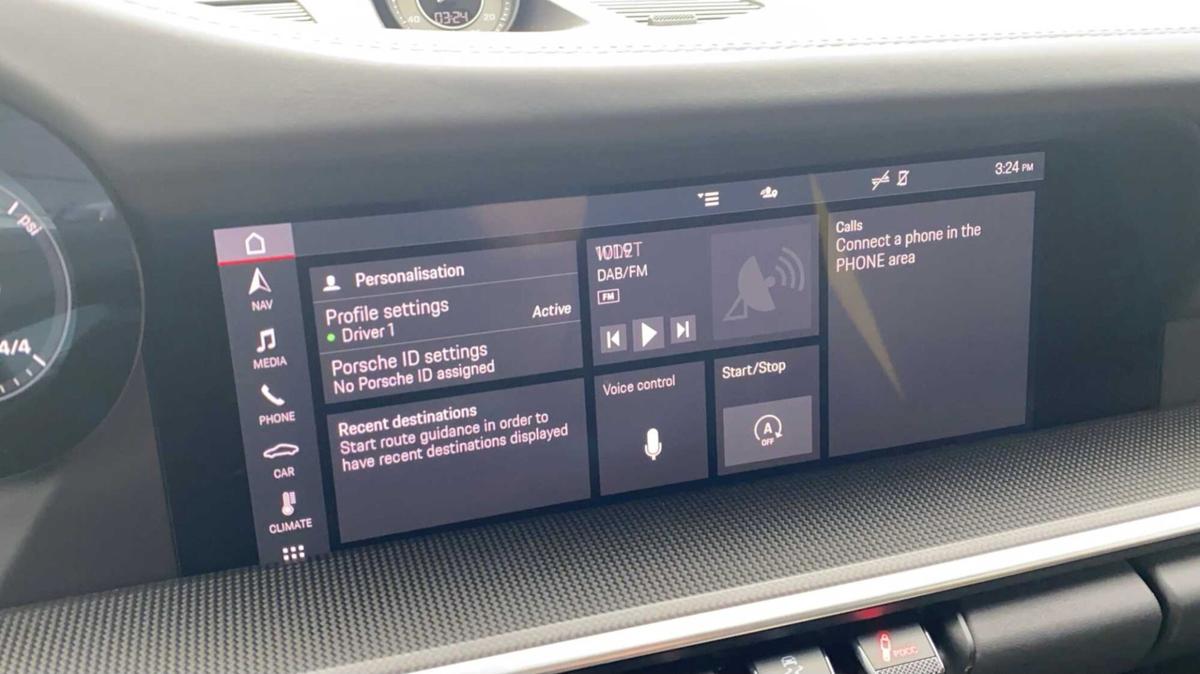 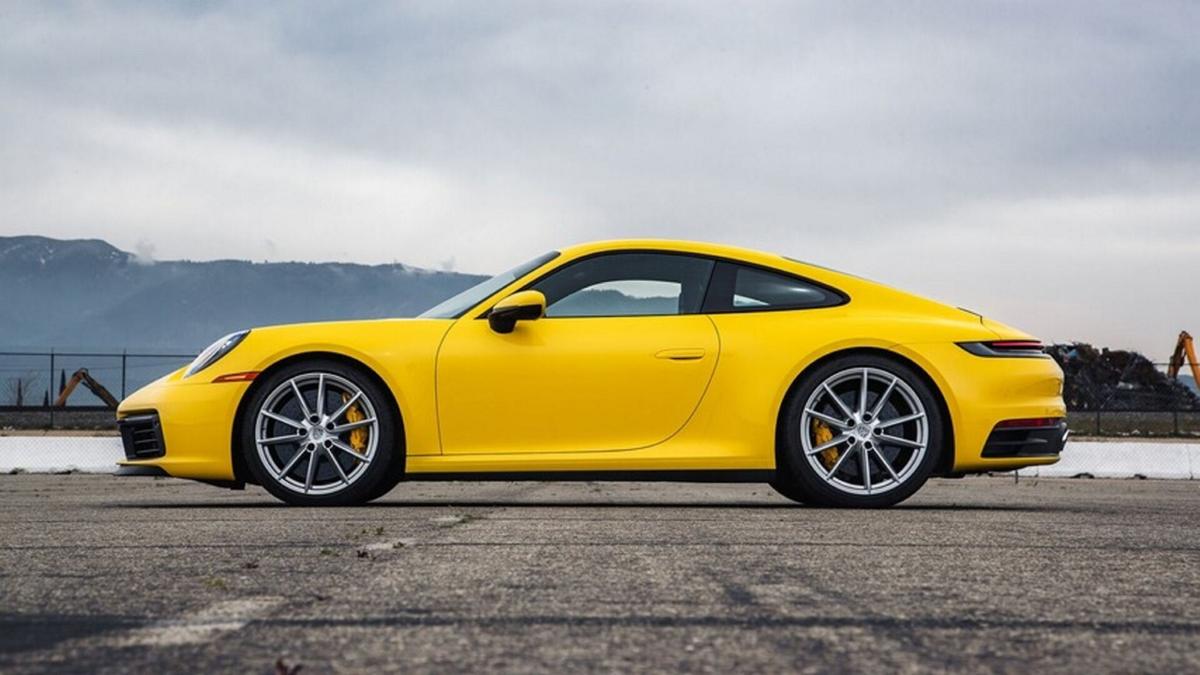 The ability to walk and chew gum will go a long way toward determining which automakers survive this decade. Engineering talent and investment capital are being pulled in two different directions like never before.

On one hand, automakers are scrambling to develop electric and self-driving vehicles — fabulously challenging and expensive undertakings — or be left behind.

On the other, customers only buy a handful of EVs today, and true self-driving vehicles are years away.

EVs and self-driving technology are the auto industry’s future, but for now they’re money pits. That means automakers must continue to make money on more traditional vehicles, mostly gasoline powered.

Developing and building those competitively is full-time work. The idea of keeping them appealing, relevant and profitable while simultaneously creating fleets of new-tech vehicles that demand cubic amounts of cash poses an unprecedented challenge.

A stumble could put a company dangerously behind the competition. A face-plant has the makings of tragedy, not slapstick.

On that fraught stage, Porsche moves like Misty Copeland.

It’s established itself as a clear EV leader while rolling out a steady parade of improvements to the established models that pay the piper.

The 911 has been in production since 1964. It’s the brand’s icon, the image that comes to mind when most people hear the word “Porsche.” Now in the car’s fourth generation, Porsche has become the master of rolling out a series of 911 variants with ever-increasing levels of power and performance. New for 2021, the 911 turbo ratchets up the performance and luxury.

All 911 turbos have all-wheel drive. That makes the most of their prodigious power — 572 hp and 553 pound-feet of torque from a 3.7L flat-six engine, and makes the car useable, if not entirely advisable, in winter weather. The biggest drawbacks to year-round use are low ground clearance and front aero effects not designed with snow and slush in mind.

Aerodynamic tweaks include adaptive front cooling flaps and a bigger but lighter rear wing. Called Porsche Adaptive Aerodynamics, or PAA, the pieces also respond as an air brake when decelerating at high speeds. Before you scoff, remember: When Porsche refers to high speeds, it’s talking about the 911 Turbo’s 199-mph max.

The 911 turbo is available as either a coupe or convertible. It’s considered a 2+2. That means there are two vaguely leather-trimmed receptacles behind the driver and passenger, but they’re not intended to carry people far, if at all. It’s best to think of the rear as a seatbelt-equipped space for grocery bags, purses and briefcases.

I tested a very well-equipped Euro-spec 911 turbo coupe. All the performance features were in line with U.S. models, but some electronic and infotainment features were not functional.

The 911 turbo is smooth, quiet, luxurious and — of course — blisteringly fast. It races from zero to 60 mph in 2.7 seconds using the standard launch control.

The adaptive suspension (PASM, or Porsche Active Suspension Management in the company’s panoply of abbreviations beginning with P, should you forget what you’re driving) lowers ride height by 10mm — about 0.4 inch — and stiffens to hold the car absolutely flat despite its massive acceleration and cornering ability.

The car hunkers down, then lights out under acceleration. Massive brakes provide tons of power for repeated stops from high speed.

Porsche’s eight-speed dual-clutch automatic transmission shifts fast and smoothly. Its electronic controls combined with the 911’s sport and sport-plus driving modes respond superbly to the paddle shifters, but if you’re honest, you’ll admit to yourself that the electronic controls deliver better performance than a mere human will attain.

The steering is precise and responsive. High-speed stability and low-speed maneuverability benefit from rear-axle steering.

The interior is understated but luxurious. The coupe I tested had leather trim with contrasting white stitching. The leather seats have inserts with a black and white check pattern you refer to as houndstooth at your peril.

Simple, intuitive controls are a refreshing surprise in a car so rich in features and abbreviations. The touch screen is logical and easy to use.

Porsche’s instrument cluster is a wonder: Clear, offering options ranging from navigation to an accelerometer to measure G’s during acceleration, braking and cornering.

The concept of comparison shopping means something different in the 911 turbo’s neighborhood. Owners don’t weigh fuel economy, monthly payments or resale value. The 911 promises and delivers sophistication, legendary looks and name and performance. For nearly 60 years, nothing else has been in its class.

For Porsche’s next trick, the automaker must transmit that magic heritage to the electric vehicles that will define its future.