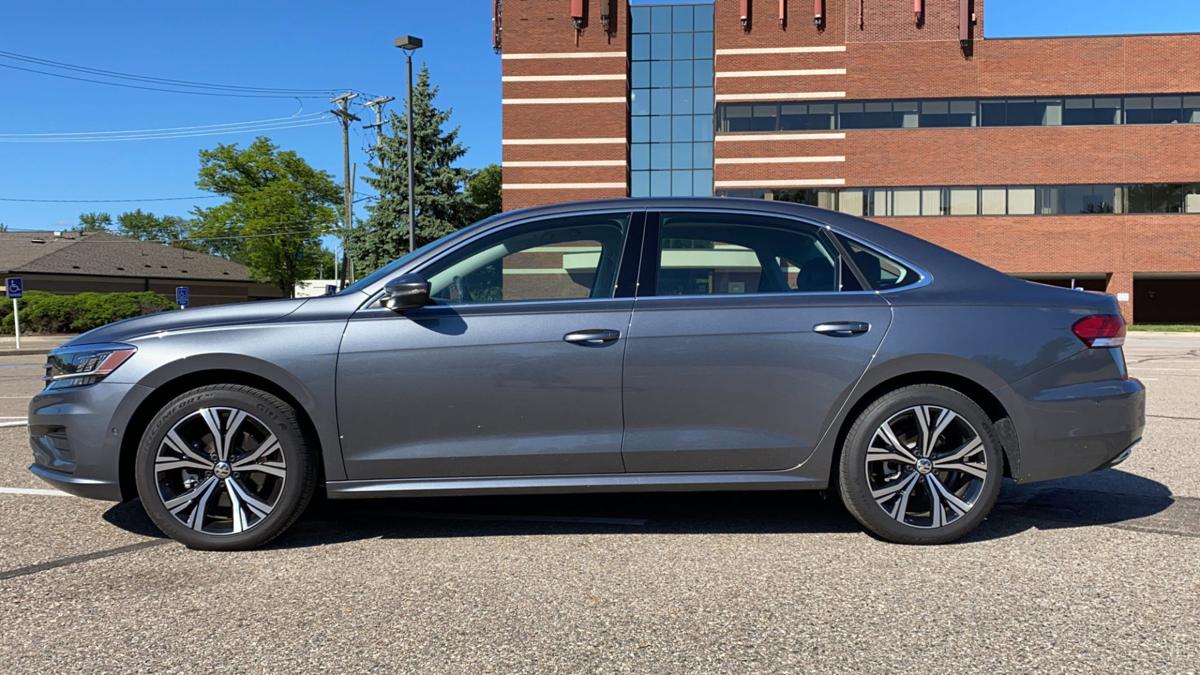 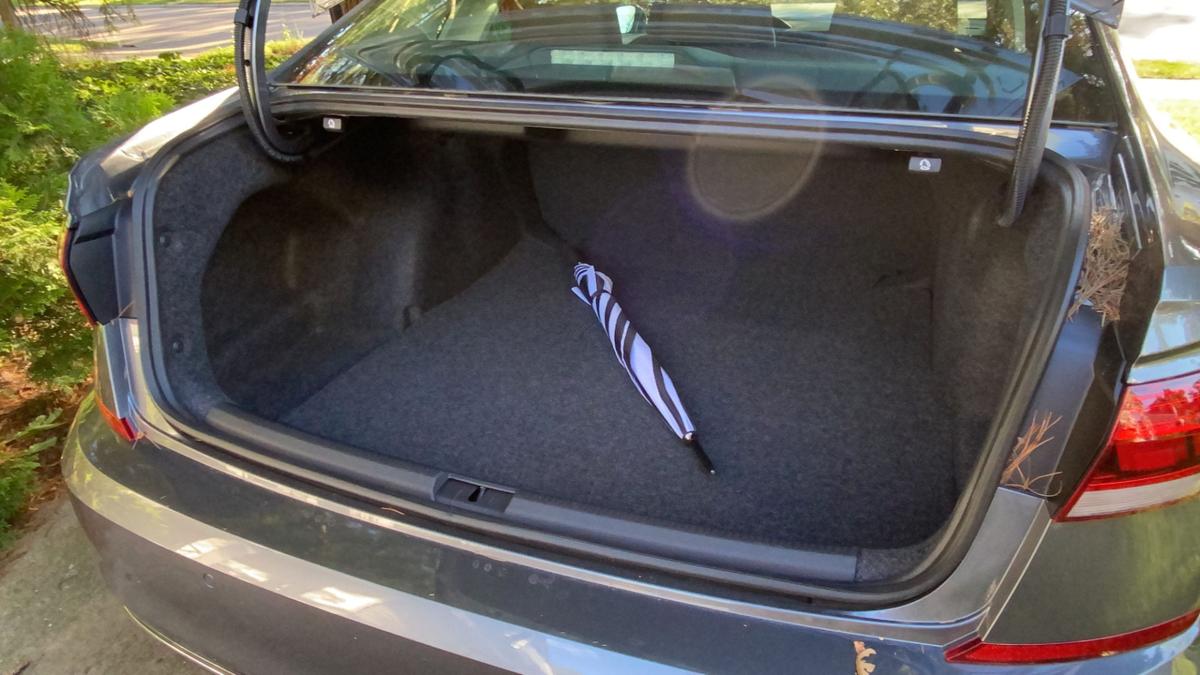 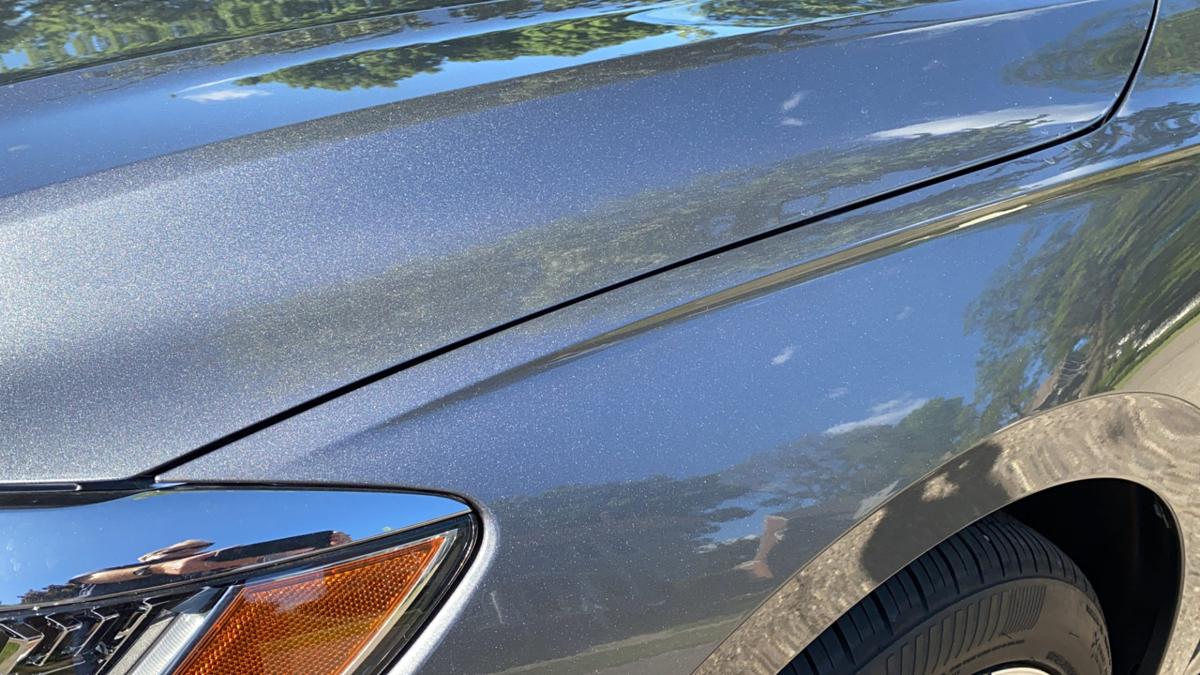 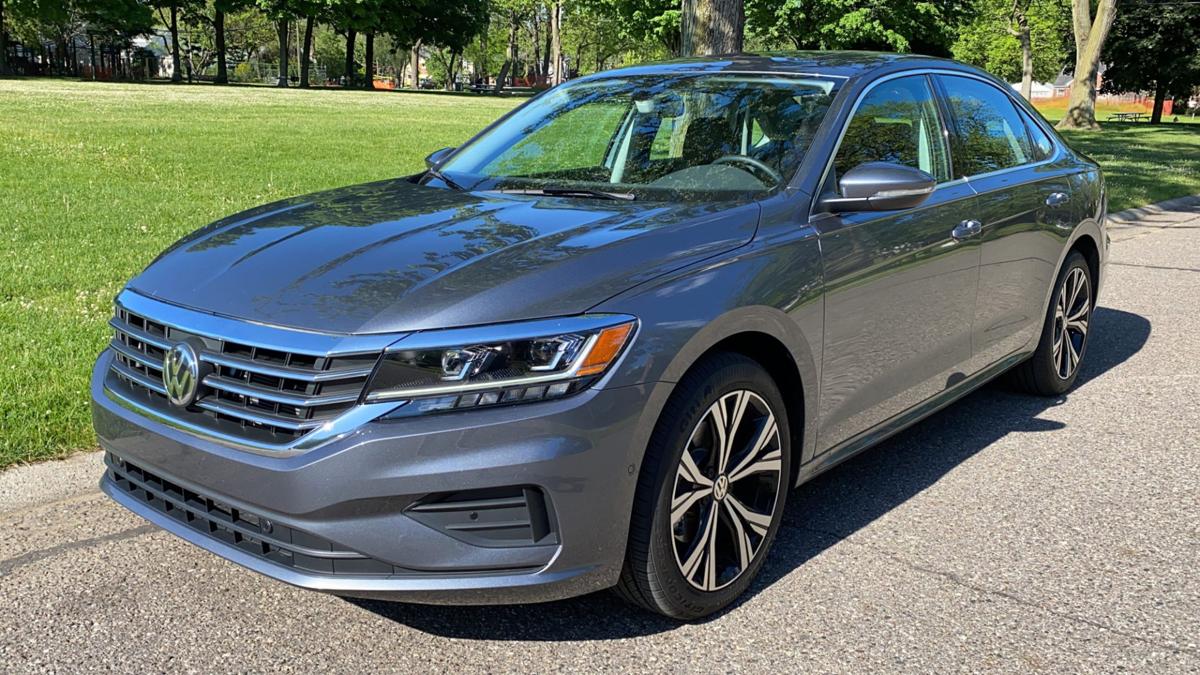 Detroit Free Press (TNS) The 2020 Volkswagen Passat is one of the year’s best new cars, though it’s not really new. New exterior styling, added features and lower prices transform the Passat into a first-rate competitor for leading family sedans like the Honda Accord, Hyundai Sonata and Toyota Camry.

That’s a rare level of improvement for a point in the car’s life — the current Passat went on sale as a 2016 model — when most automakers try to keep an aging model relevant with cosmetic changes that create the impression of newness but don’t require much financial investment. New lights and wheels, for instance.

VW opened its checkbook for the 2020 Passat. Every body panel but the roof is new, an expensive change that delivers all-new looks in an attractive, understated exterior.

The Passat also gets a power upgrade and price reductions that make it worth a look by anybody shopping for a good sedan.

The mid-level SE, which accounts for a lot of Passat sales, added $520 in content while its price fell $450.

All Passats have front-wheel drive, a 174-horsepower 2.0L turbocharged engine that produces 12% more torque than last year’s model and a six-speed automatic transmission. The horsepower output is nothing to write home about, but bumping torque from 184 to 206 pound-feet gives the Passat plenty of oomph for jaunts around town, on-ramp acceleration and highway cruising.

I tested a top-of-the-line SEL that stickered at $31,095, a price that makes it very competitive with loaded competitors.

VW shelled out for all-new body panels, but the design staff managed to keep its wild child in check, a phrase that may well be VW styling’s mission statement. The Passat is a conventional looking sedan, with a classic profile, long hood and short rear deck.

More than one friend mistook it for a Honda Accord. The designer’s not likely to put that in bold type on his resume, but there are worse things for a challenger brand than to be confused with one of the perpetual leaders.

The Passat’s exterior has a few subtle flourishes including a crisp line running just below the windows and an almost subliminal one just below running from the taillights along the rear fenders and to the door handles.

The interior is roomy and comfortable. The rear seat, in particular, has lavish leg and headroom.

The front seat is also comfortable, with easy-to use controls that include a large touch screen for audio and navigation. Frequently used functions like volume, tuning, fan speed and temperature get dials.

The trunk is very roomy, with a large opening that makes it easy to load bulky objects.

Practical dimensions like that are part of the rationale for VW’s consistently conservative styling.

The 2.0L turbo’s output of 174 hp is paltry by modern standards, but the Passat makes the most of its output. Its improved torque translates into confident acceleration to highway speed and plenty of zip for running around town. The six-speed automatic transmission is hardly cutting edge — VW’s 2020 Atlas midsize SUV gets an eight-speed — but the older transmission shifts smoothly.

The combination delivers EPA ratings of 23 mpg in the city, 34 on the highway and 27 combined.

The key combined figure compares poorly with other midsize family sedans. Competitive models of the Chevrolet Malibu, Honda Accord, Hyundai Sonata, Nissan Altima and Toyota Camry got 31 to 34 mpg in combined city/highway driving.

The Passat’s other mechanical systems are exemplary: Direct steering, capable brakes, a suspension that muffles bumps but keeps the car steady in quick maneuvers.

Fuel economy excluded, the 2020 Passat is a strong competitor for any midsize family sedan on the market.