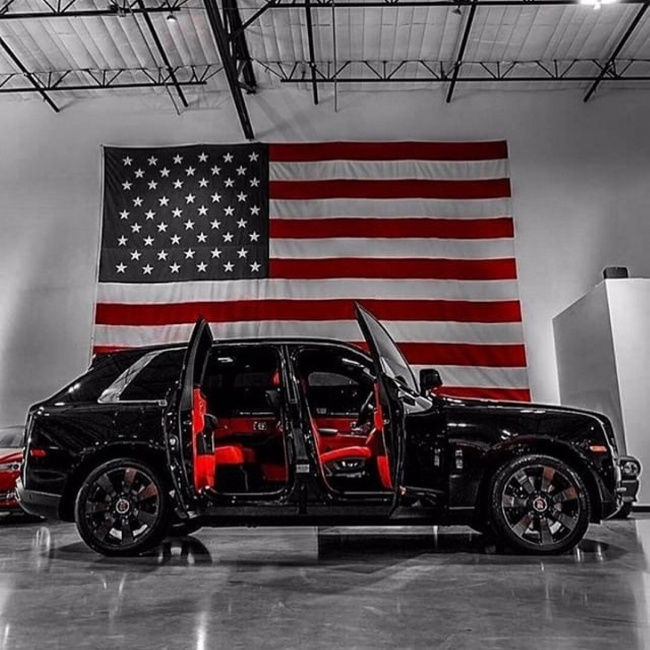 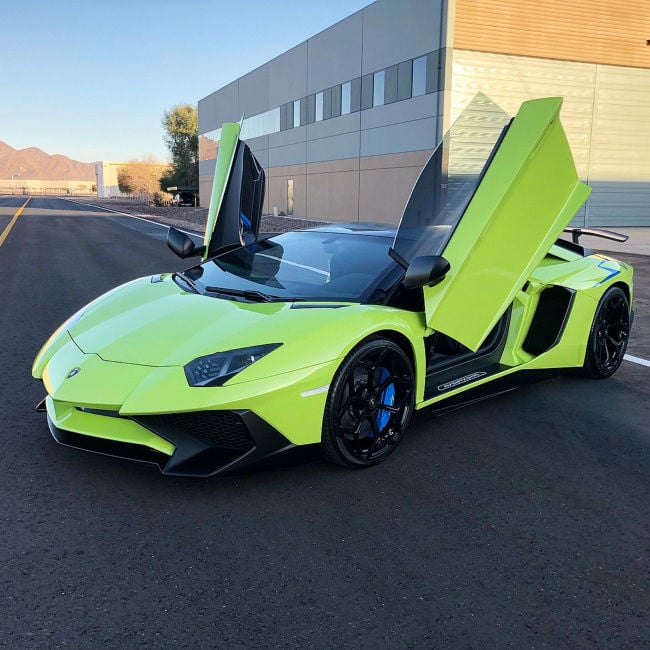 BEVERLY HILLS, Calif. — “It started with a clip of a car pulling out,” RD Whittington said from the head of a table in a private dining room at Mastro’s Steakhouse. Whittington, a car dealer, was wearing a black T-shirt, chain necklace and sparkly Audemars Piguet watch. He was sitting across from Jamie Foxx, whom he calls his best friend and business partner.

That car, a rare, six-wheeled Mercedes-Benz G63 AMG 6x6, was the first sale Whittington made through his Instagram account, @wiresonly. “A DM comes in and goes, ‘Hey, is that car for sale?’” he recalled. “‘Yeah,’ I said. He said, ‘Send me some pictures of the inside.’ And then he’s like, ‘I want it. I’ll take it.’”

A partner in the Luxury Auto Collection of Scottsdale, Arizona, he has moved millions more dollars’ worth of metal through his Instagram account, which has, since it was started in 2015, become the go-to place for celebrities and CEOs with the faith to make a wire transfer on the spot. Exotic cars (expensive, high-horsepower cars typically imported from Europe in limited quantities) are his specialty.

Most of these sales were based on a single photo or 10-second video clip. One music executive decided to make an $800,000 impulse purchase and throw in a Rolls-Royce Phantom along with the $2.6 million Porsche 918 he spotted in an IG story.

The photo of the Mercedes 6x6 didn’t even show the car. It was just a close-up of part of the trunk, but that was enough to convince rapper TMG Fresh to send a direct message and follow up with a seven-figure wire transfer.

“Even Scott Disick messaged me once and said, ‘Cool Phantom,’” Whittington said.

Now he is opening his own dealership on Wilshire Boulevard in Beverly Hills, around the corner from Mastro’s. Scheduled to open this month, it will likely be a magnet for Whittington’s best clients, who include ASAP Rocky, Chris Brown and the rapper Future, who in one text message on his way to Australia not long ago bought a Mercedes-Maybach convertible, Lamborghini Urus and two Rolls-Royce Cullinans.

Whittington, 35, is slight, blond and favored by celebrities looking for exotic wheels. Taylor Swift’s team once called him to borrow a Bugatti Veyron to crash into the Rodeo Drive set for her “Look What You Made Me Do” video.

He negotiated an $80,000 fee, kept the gold wrap on and later sold the car to Tyga, the rapper.

Whittington comes from a long automotive lineage. His uncles, both race car drivers, won France’s prestigious 24 Hours of Le Mans race in 1979 and competed in the Indianapolis 500 five times. His grandfather owned a dealership in Phoenix, to which he “imported Detroit muscle cars by the truckload.”

Whittington said the offer drew customers from oil country as far afield as Farmington, New Mexico, but expired when the bear clobbered a customer. “He pretty much ended up having to give him a car,” he said.

Such stunts are rare today, but more dealers are turning to social media to combat a contracting market and meet younger customers in their familiar milieu. Arya Omidvar, marketing director of Porsche Fresno, said he has sold about 10 cars from his personal Instagram account, @aryadrives, ranging in price from high five figures to $230,000 for a Porsche GT3 RS.

“So many people are just straight up addicted to their Instagram account,” Omidvar said. “They’re spending so many hours on it that if you put it out there, something will stick.”

Whittington, an alumnus of the Ritz-Carlton’s well-known hospitality training program, has a knack for knowing what appeals to his high-spending clientele. “People want the personal touch,” he said. “They can shop anywhere, and they want someone they can trust.”

That sometimes includes helping customers procure insurance, or even a driver’s license, at the last minute.

“It’s beyond the cars,” Foxx said. “There are no hiccups.”

Whittington’s phone was buzzing throughout dinner, but he took a call only once, while he was frying wagyu beef on a stone.

“My phone is always on,” Whittington said.

“A lot of my clients operate at night and only at night. If you miss that call, you might miss $1 million.”