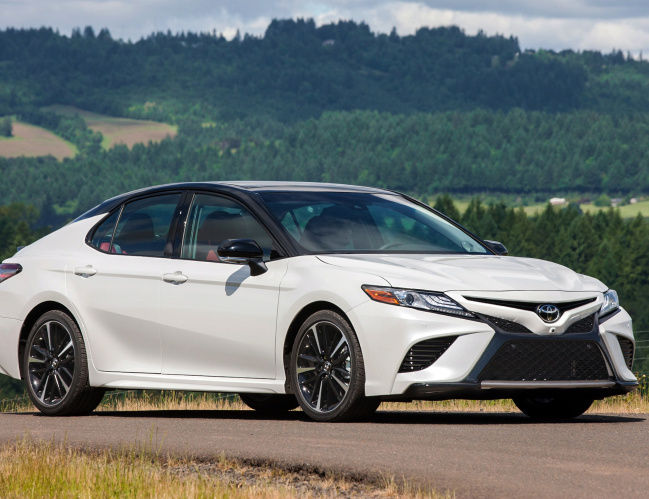 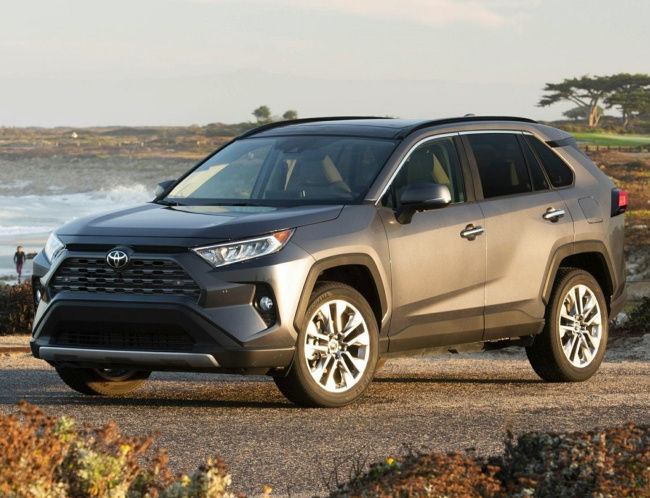 Relax, America. Nobody’s going to take your sedans away. In fact, there are some great deals to be had on very good cars, thanks in no small part to the surge in SUV sales.

There’s been confusion about this since Ford announced it will stop building and selling sedans and station wagons in the United States. Ford’s decision was the extreme case of an environment in which all automakers are emphasizing SUVs because they can charge higher prices for vehicles like a Honda CR-V than an Accord, a Ford Escape than a Focus, or a Chevy Equinox than a Cruze.

But when everything’s running right, markets also work for consumers. In this case, it that means you can get a terrific sedan for thousands of dollars less than a similarly equipped small SUV.

Data from KBB.com shows the average transaction price — an industry term that essentially means the average amount buyers pay — of many popular SUVs is thousands of dollars more than the equivalent car in the automaker’s lineup.

Examples from KBB research are below. SUVs and their average transaction prices are listed first, cars and prices second:

Bottom line? If you don’t care about the availability of all-wheel drive and the improved visibility an SUV’s height gives — that is, if you’re part of the “They’ll pry my sedan out of my cold, dead hands” crew — you can save serious bucks, and still get the type of vehicle you want.

Honda, Nissan, Toyota and Hyundai aren’t about to stop building cars because they sell big numbers and their cars have a reputation that allows them to charge more than Ford and Chevy can, even if it’s not as much as all leading automakers can all charge for small SUVs.

“This isn’t a new trend,” Tim Fleming, KBB manager of industry forecasting, said. “The momentum to SUVs really picked up about five years ago. The best deals were about two years ago because manufacturers were over-producing cars.”

Since then, Fiat Chrysler has stopped building the Dodge Dart and Chrysler 200 sedans, a legitimately seismic — and brilliant — strategic decision the public met with a yawn because nobody cared much about the cars and FCA announced the plan quietly and without any plant closings.

GM got more attention when it said it would close plants that build slow sellers like the Buick LaCrosse, Chevy Cruze and Impala. Chevy will keep building the Malibu midsize sedan because GM isn’t sure sedans are dead and perhaps to keep its plant running while the company decides where to build new SUV-type vehicles that will be more profitable replacements for the departed cars.

Ford caught hell because it neglected to tell people it would introduce new small to midsize SUVs to replace the Fiesta, Focus, Fusion and Taurus. That information vacuum led some people to conclude Ford thought it could force them to buy big F-150 pickups and Expedition SUVs to replace the smaller, less expensive cars they want.

It won’t, because it can’t. That’s how markets work, too.

If Ford doesn’t offer vehicles in the major market segments, profits will tank and investors will storm the gates at company HQ in Dearborn and lo, a new company strategy will be born.

Just about every brand, whether luxury or mass market, has at least one car model that offers outstanding value or more features per dollar than its SUV counterpart.