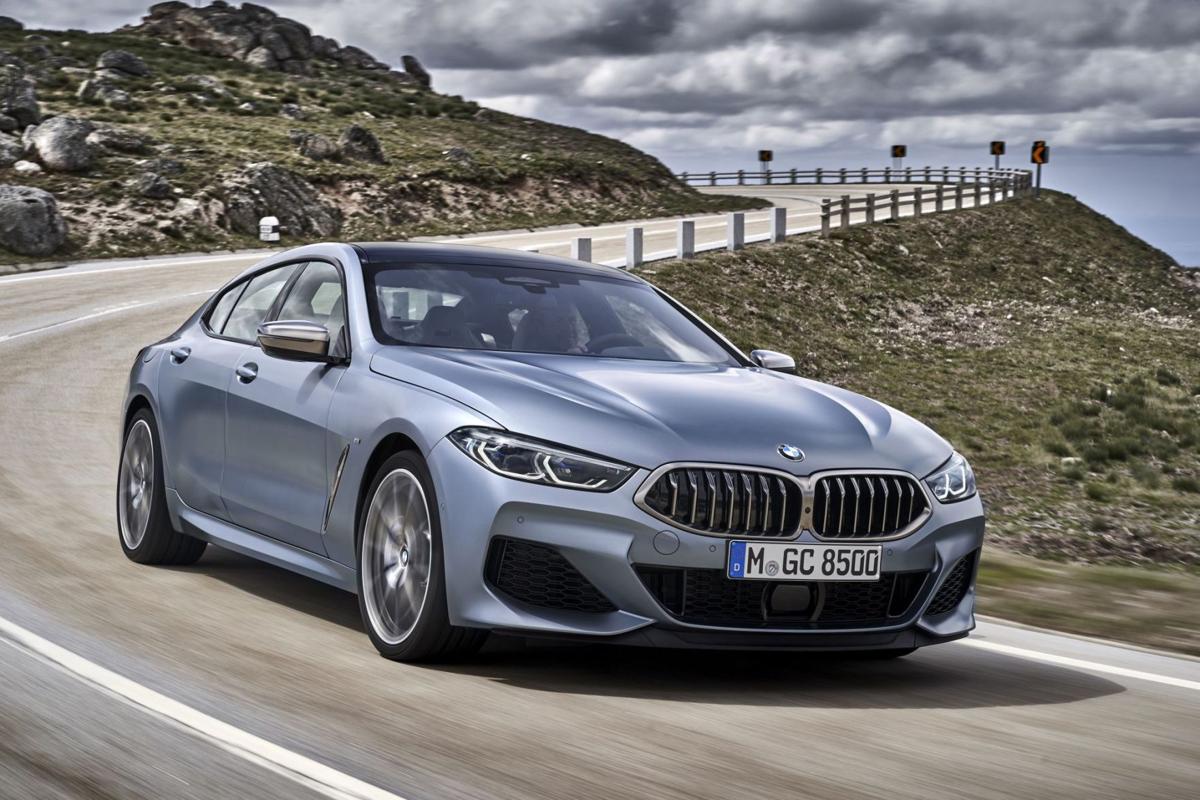 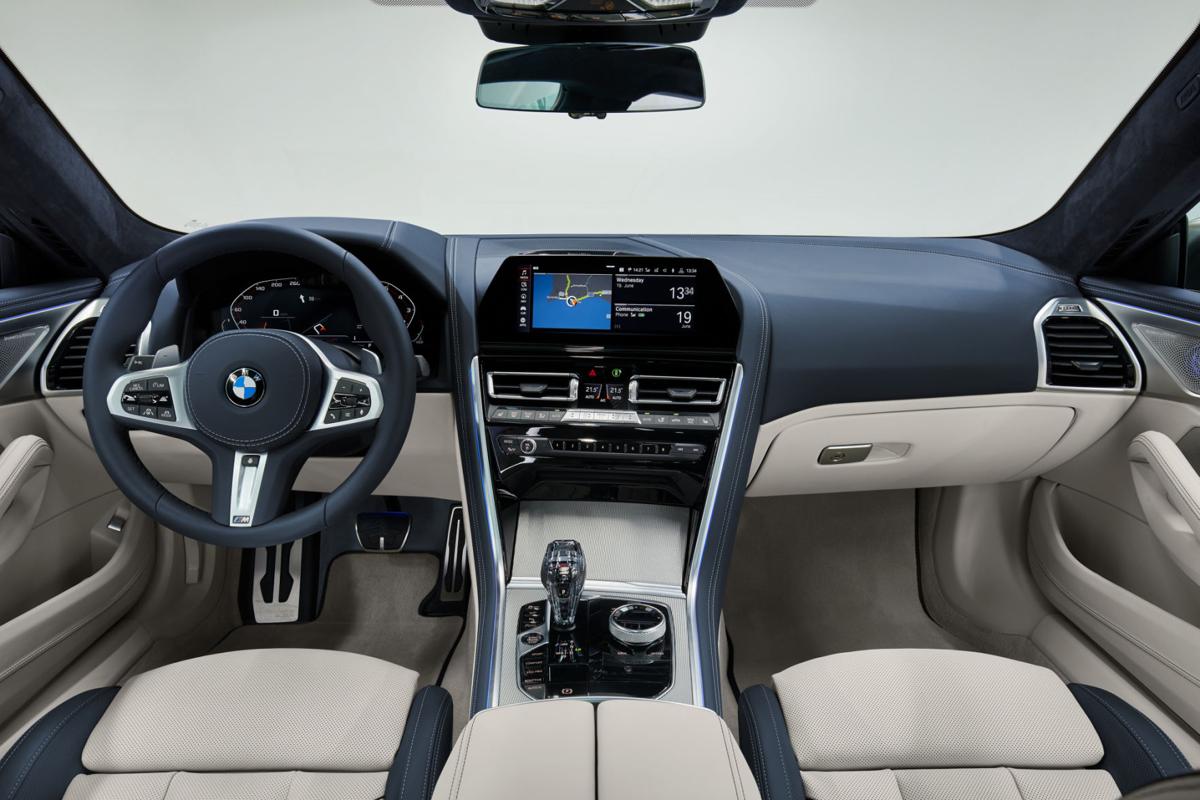 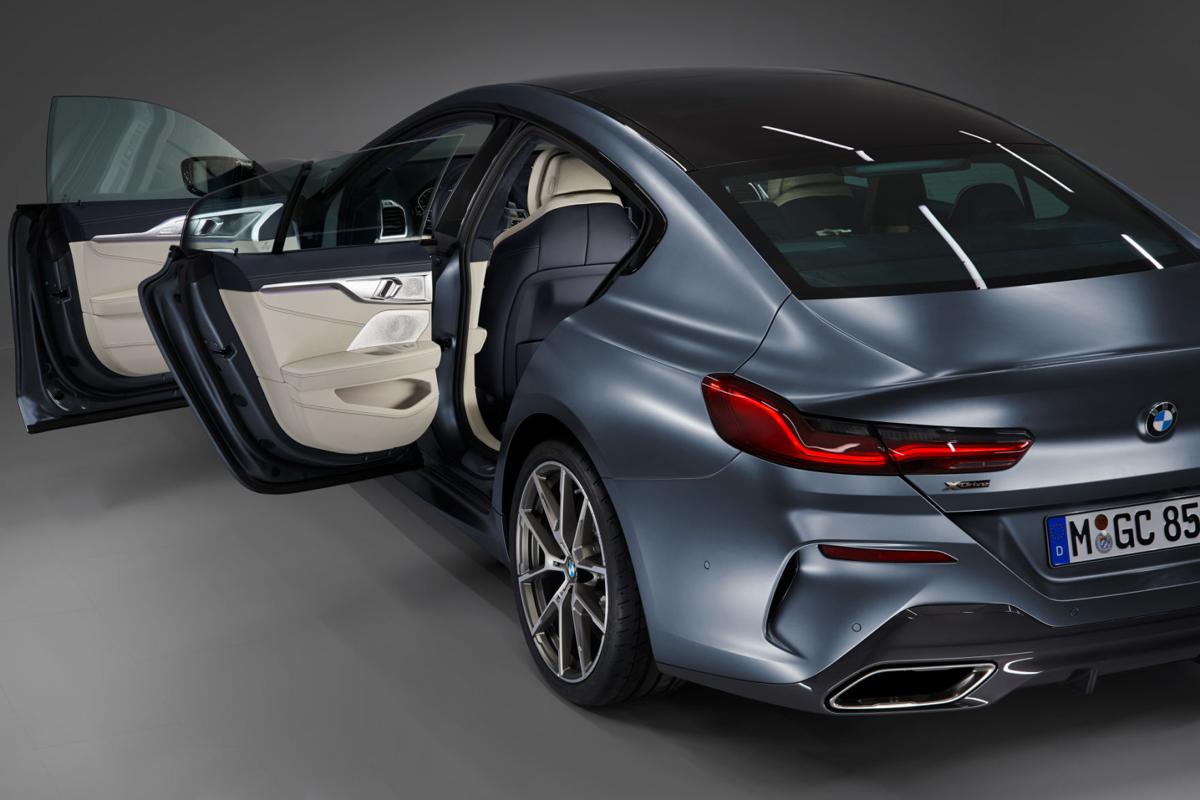 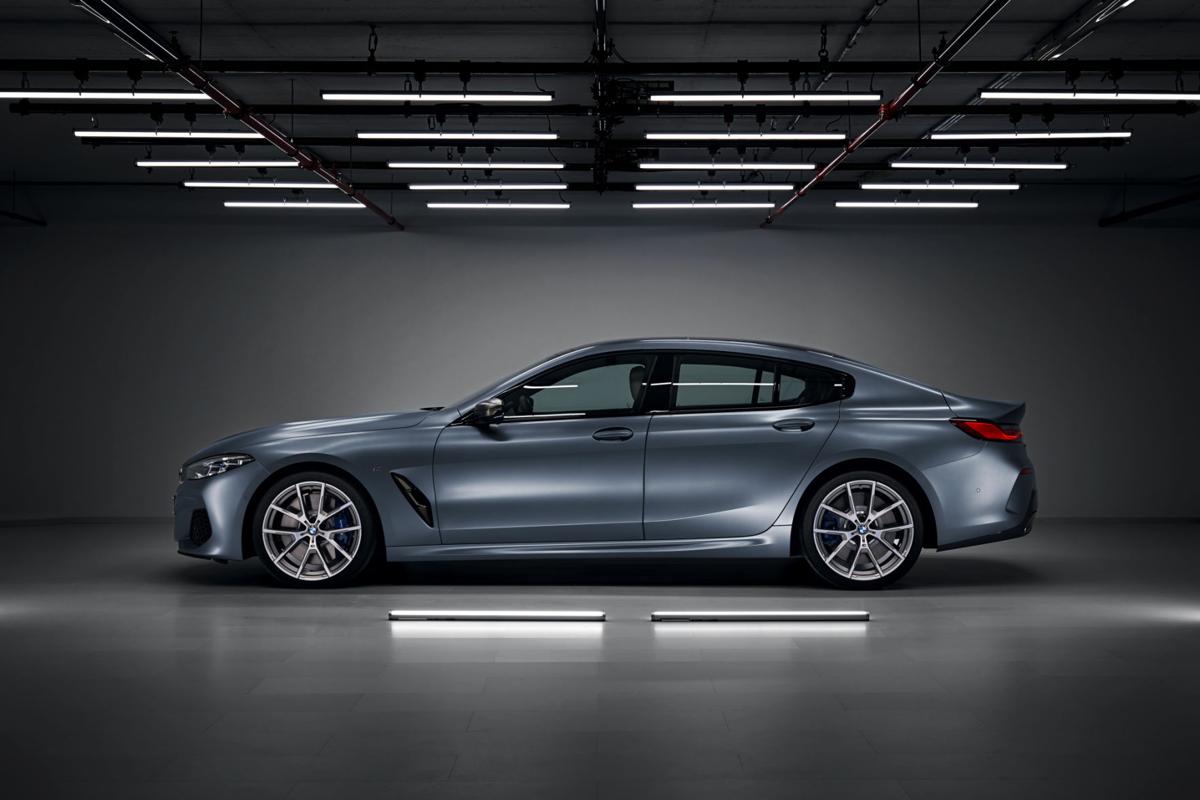 Selling a new car, truck, or SUV is challenging at any time, but it’s especially difficult now, thanks to COVID-19. New car customers are more scarce than respirators, face masks and toilet paper.

Now imagine being a BMW dealer trying to sell their flagship car line, the 8 Series. Consisting of a coupe, convertible, and a new for 2020 Gran Coupe — BMW speak for a swoopy styled sedan — its incredibly good looks and wide array of model choices aren’t enough to sway customers.

According to industry publication Automotive News, more than 2,000 BMW 8 Series vehicles are in transit to, or sitting on, U.S. dealership lots. And of those, 700, or 35%, are ones that dealers are looking to unload on other dealers. That’s a lot, given that BMW sold 4,410 of them last year.

Of course, having not offered an 8 Series for two decades hasn’t helped matters. Neither has the fact that a larger, roomier X7 crossover is every bit as opulent and starts at $73,900, or $11,000 less than the base BMW 8 Series Gran Coupe. Never mind that Americans prefer SUVs to cars, no matter what the price, the X7 is exquisite, the perfect luxury family bus for the upper echelon, frequently spotted at private schools, country clubs, and gated cul-de-sacs. If not the “ultimate driving machine,” as BMW’s ad slogan once suggested, the X7 is among the best “ultimate being-driven-in machine.”

But the 8 Series’ mission is more elemental to BMW’s long-promoted marketing as a driver’s car, one that’s enticingly wrapped and beautifully built. With the widest rear track of any BMW, its face features an oversized twin kidney grille with active shutters flanked by LED and laser headlamps that’s identical to the 8 Series Coupe and Convertible. Its look is mean yet monied. But things change once you get past the windshield, where its design takes on an eloquently flowing taut contour that’s at once romantic yet sporting. Its sloping rear backlight suggests that form matters more than function, something true of anything so rarified and lovely. And look closely, it’s larger than it looks.

The base 2020 BMW 840i Gran Coupe is powered by a 335-horsepower 3.0-liter turbocharged inline-six-cylinder engine with either rear- or all-wheel drive. Next comes the M850i xDrive with a far more muscular 523-horsepower 4.4-liter twin-turbocharged V-8 and standard all-wheel drive. Finally, there’s the BMW M8 Gran Coupe with the same V-8, but dishing out 617 horsepower. An eight-speed automatic is standard.

Of course, BMW offered up the M850i xDrive. To those who don’t know M denotes BMW’s motorsports division, which endows BMW with additional athleticism, along with M-specific appearance items, including seats, steering wheels, pedals, foot rests, door sills, and other items. It’s a bit much, a bit too new money.

Nevertheless, tchotchkes aside, the letter M makes even the most delectable BMW mmm-mmm good.

The differences might not be noticeable to all but the speed obsessed, of which I admit, I’m one. The 840i needs 4.9 seconds to reach 60 mph, versus the M850i’s 3.7 seconds. Beyond the 1.2 seconds difference, the M850i reaches a top track speed of 155 mph, and boasts performance upgrades to its steering, suspension, brakes, differential, exhaust, and stability control. And I am sure it wouldn’t surprise you that it runs on 20-inch wheels with performance run-flat tires.

Like any modern BMW, you can adjust its driving mode from Comfort to Sport Plus, but why would you need the former? Why not just the latter? It’s an M after all. Proof is as close as the throttle. Steeping on it unleashes M850’s fierce, frenetic nature. It’s mechanized lightning, housed in a stoutly built machine delivered with a sophisticated intensity that’s aided and abetted by those massive wheels. It’s truly a velvet hammer, albeit a heavy one. You can feel its weight in corners, where it feels more substantial than nimble. But then, when you just need to amble comfortably down clogged arteries, it effectively isolates you from the outside world.

It’s an impression reinforced by the interior, where space is ample, but not generous; this isn’t an X7 after all. But, with 36.6 inches, the Gran Coupe offers more rear legroom than any other 8 Series. Just watch out for rear headroom; it’s two inches less than the front. But this is what lends the M850i Gran Coupe its special, intimate feel. It’s a true experience, one meant to entrance, augmented by a leather-stitched opulence and glass trim throughout the interior, including the shift knob, although it costs an extra $650.

To those familiar with modern BMWs, the controls should feel familiar. A giant rotary knob on the center console and six shortcut buttons control the 10.25-inch iDrive infotainment screen. The driver gets a stunning 12.3-inch digital instrument cluster, although its graphics are unnecessarily garish and difficult to read in a hurry. Thank goodness for the Head-Up Display, which projects just the essential information in front of the driver.

But these concerns are all mere quibbles.

The M850i xDrive is about as special as a four-door BMW gets; a spectacular grand touring sedan that caters to your whim, a soothing yet speedy antidote to the incessant drumbeat of grim news.