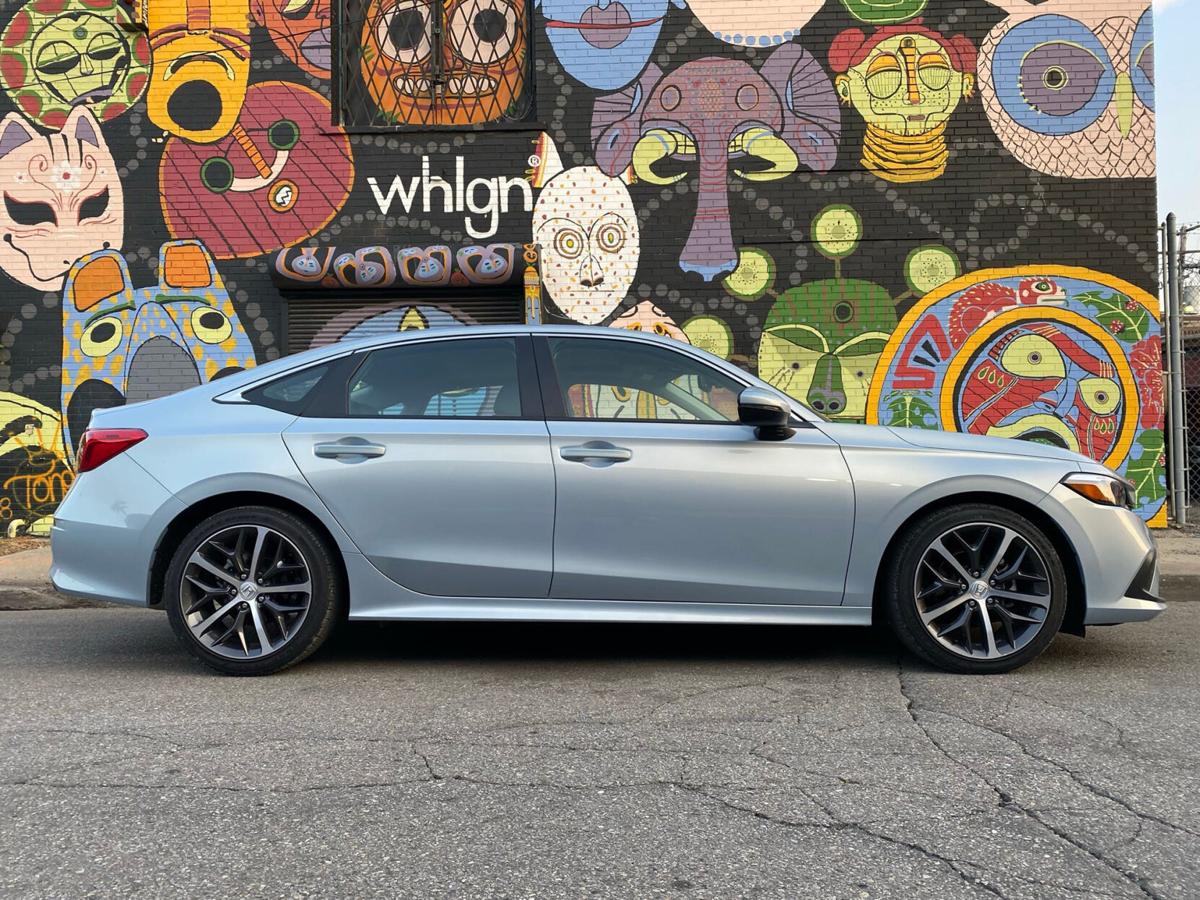 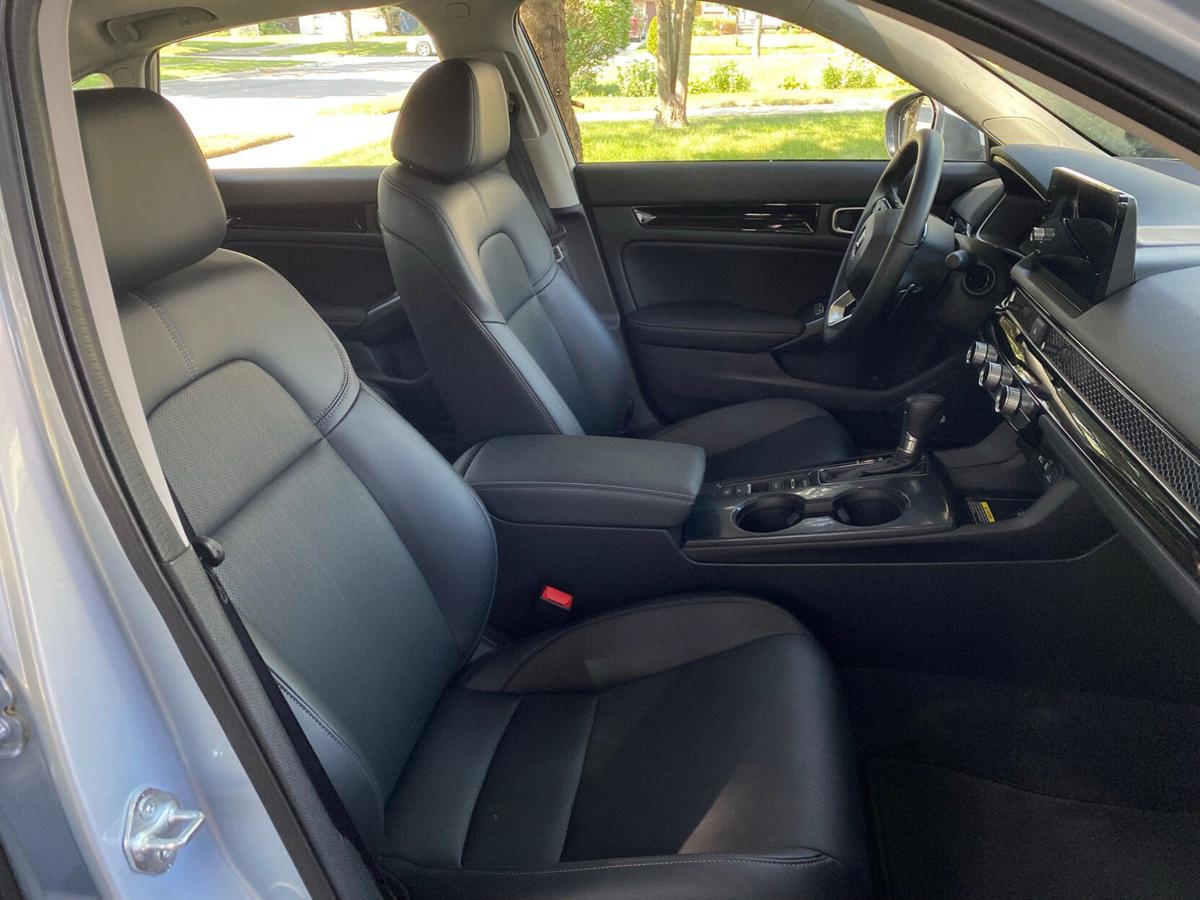 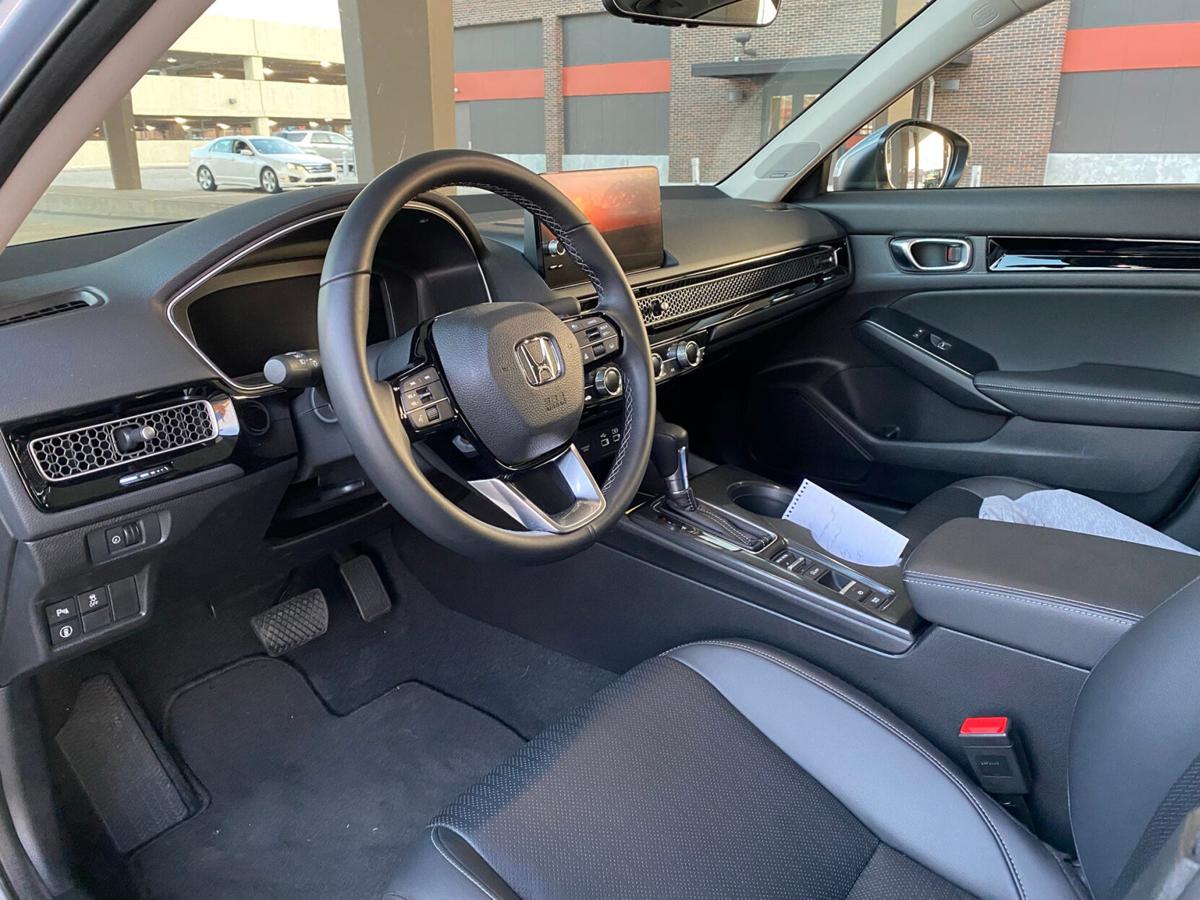 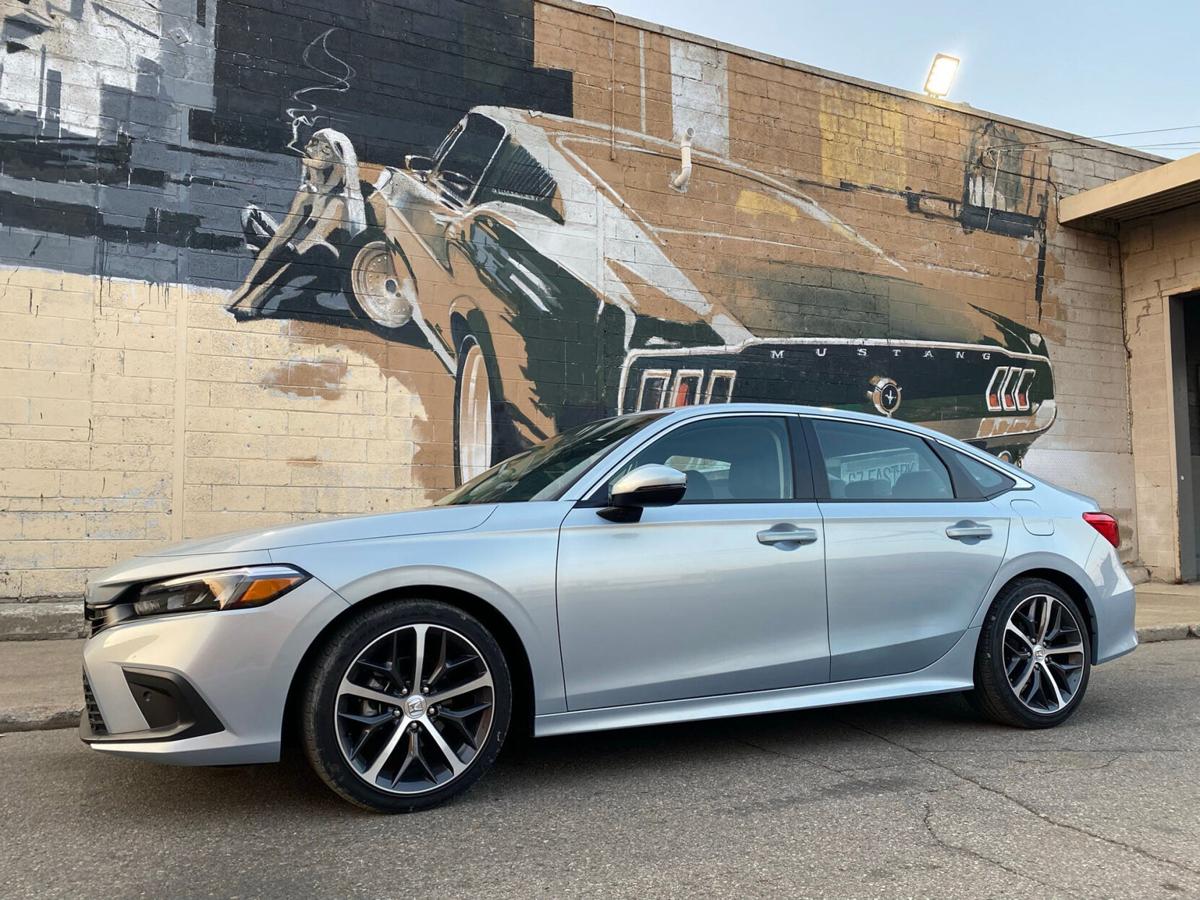 Every great automaker has at least one vehicle that embodies what it does best, and that it does better than nearly anybody else. They’re the machines that embody the corporate soul. For Honda, the Civic is that corporate totem. Honda nearly never gets a Civic wrong. When it did a few years ago, alarm bells sounded from the shop floor to the C-suite.

Honda’s phenomenal success from the 1970s to present was attributable largely to the fact that the vehicle it did best, the Civic, was perfectly in sync with the temper of the times: Fuel efficient, reliable, affordable and fun.

This is a nerve-wracking time for automakers. Even the best don’t know if they can translate what they do best to a transformed industry that relies on electricity, renewables, and automated safety and driving assistance systems. The customer shift from the sedans that dominated the auto industry’s first 130 years to SUVs compounds the challenge.

Despite all that turmoil, the new 2022 Civic compact sedan just arrived as the best vehicle in its class on almost every count.

Prices for the 2022 Civic sedan start at $21,700. All Civics have front-wheel drive and a continuously variable automatic transmission. The base engine is a 2.0L four-cylinder that produces 158 horsepower and 138 pound-feet of torque. A turbocharged 1.5L four-cylinder producing 180 hp and 177 pound-feet of torque is standard in the EX and Touring models. I tested a well-equipped Touring model that stickered at $28,695.

A Civic hatchback goes on sale this fall. There’s no plan for a coupe.

The 2022 Civic is new from the ground up. Its wheelbase grew 1.4 inches, length increased 1.3. Height and width are unchanged.

The exterior design is more mature than the occasionally fussy look of the previous Civic, the 10th generation of the little car. The hood grew longer, while the A-pillars are more upright. The shoulder lines and rear deck are lower. The changes contribute to a long, lean profile. Big windows contribute to good visibility. Passenger space increased slightly.

Unlike the rather complicated shifter some Hondas use, the Civic has a refreshingly simple shifter, with a conventional PRND pattern.

The most immediately noticeable interior change is a metal honeycomb across the middle of the dashboard. In a nice touch, it incorporates climate control vents.

The front-seat frames are new, a change that’s easy to overlook visually, but pays off in comfort behind the wheel.

The 1.5L turbo four-cylinder engine got a welcome power boost from 2021. The 2.0L engine’s output is unchanged.

The 2022 Civic’s stiffer chassis and sharp steering contribute to a smooth ride and confident handling. The Civic feels lithe and maneuverable. The brakes are firm and capable.

The 1.5L turbo’s strong throttle response gave the Civic satisfying performance, both around town and in highway driving. The CVT is unobtrusive.

Honda will add performance versions of the Civic later, but the 1.5L turbo will be more than sufficient for most drivers.

The EPA rates the 1.5L Touring at 31 mpg in city driving, 38 on the highway and 34 combined. The combined figure beats all the competitors except the Toyota Corolla Apex XSE, which is noticeably less powerful.

I was surprised by road noise at highway speeds. Honda boasts about the new Civic’s acoustic insulation, but tire and wind noise intruded on hands-free phone calls and made it hard to appreciate the Bose audio system.

The Civic offers a long list of safety and driver assist features.

I found the adaptive cruise control — which traded the previous generation’s radar for a digital camera — a bit diffident. Its overly generous minimum following distance invited other vehicles to cut me off, and the ACC braked more aggressively than necessary in response to other vehicles.

The Civic’s interior is roomy and comfortable. A wide opening lid makes its easy to load large object into the roomy trunk.

The dash, doors and armrests are covered in padded materials that look and feel good.

The front seat has plenty of leg and head room, with an accommodating bin in the center console. The LCD gauges were very clear in my touring model. The touch screen is responsive.

Honda nearly dislocates a shoulder congratulating itself for adding a volume dial to the audio controls, but didn’t see any need for a correspond dial for tuning. Small rocker switches beneath the volume control and on the steering wheel allow you to select station or track.

The climate controls feature big dials and buttons. They’re easy to use while driving.