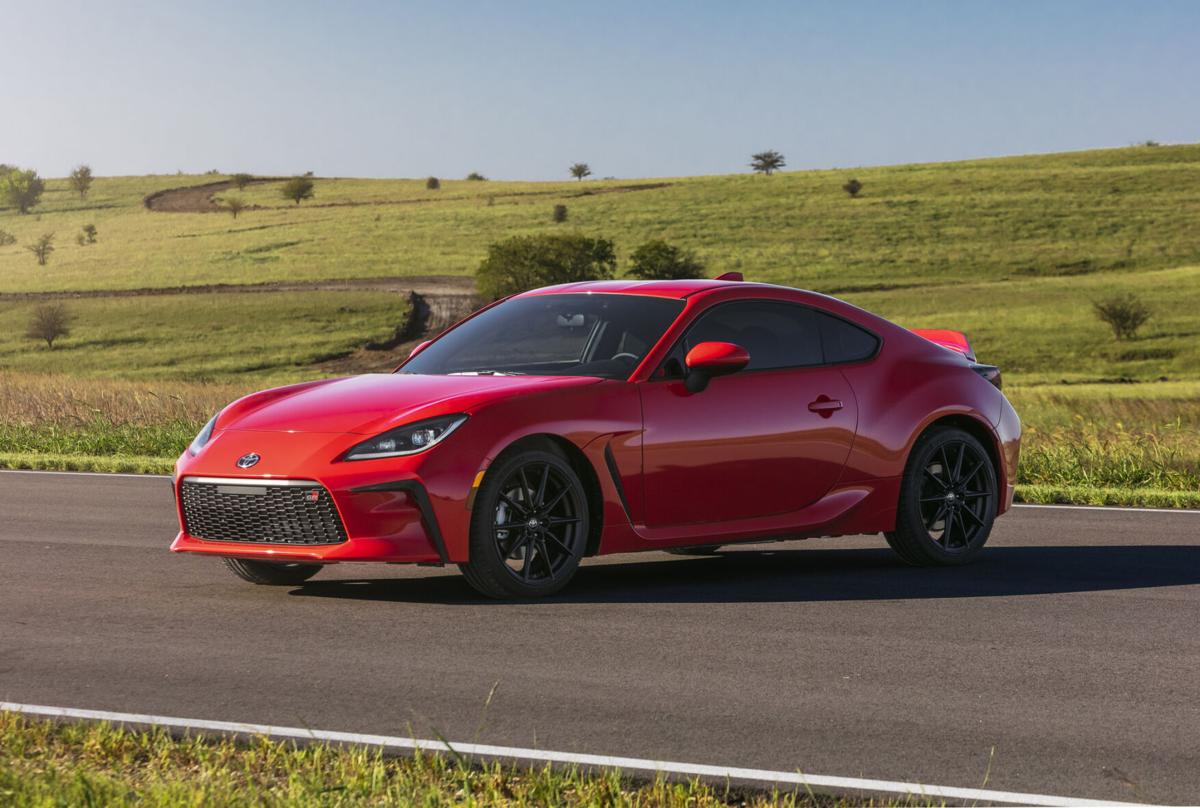 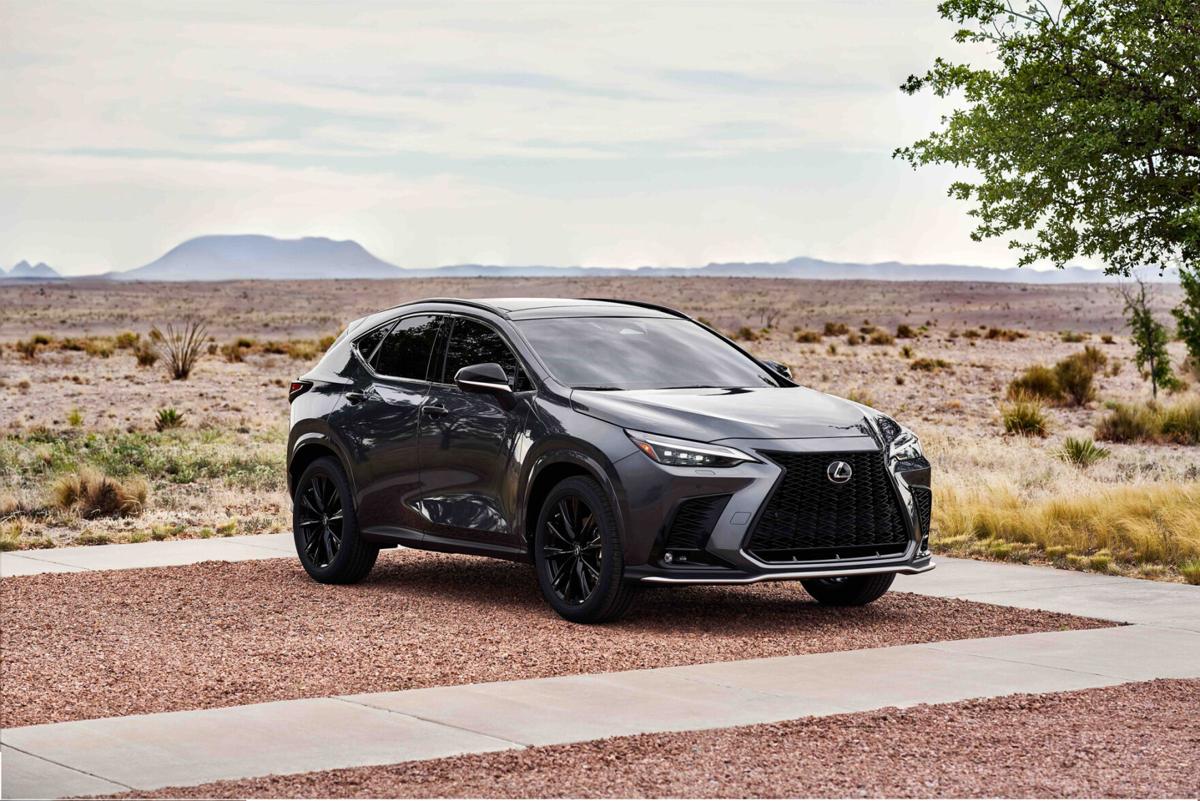 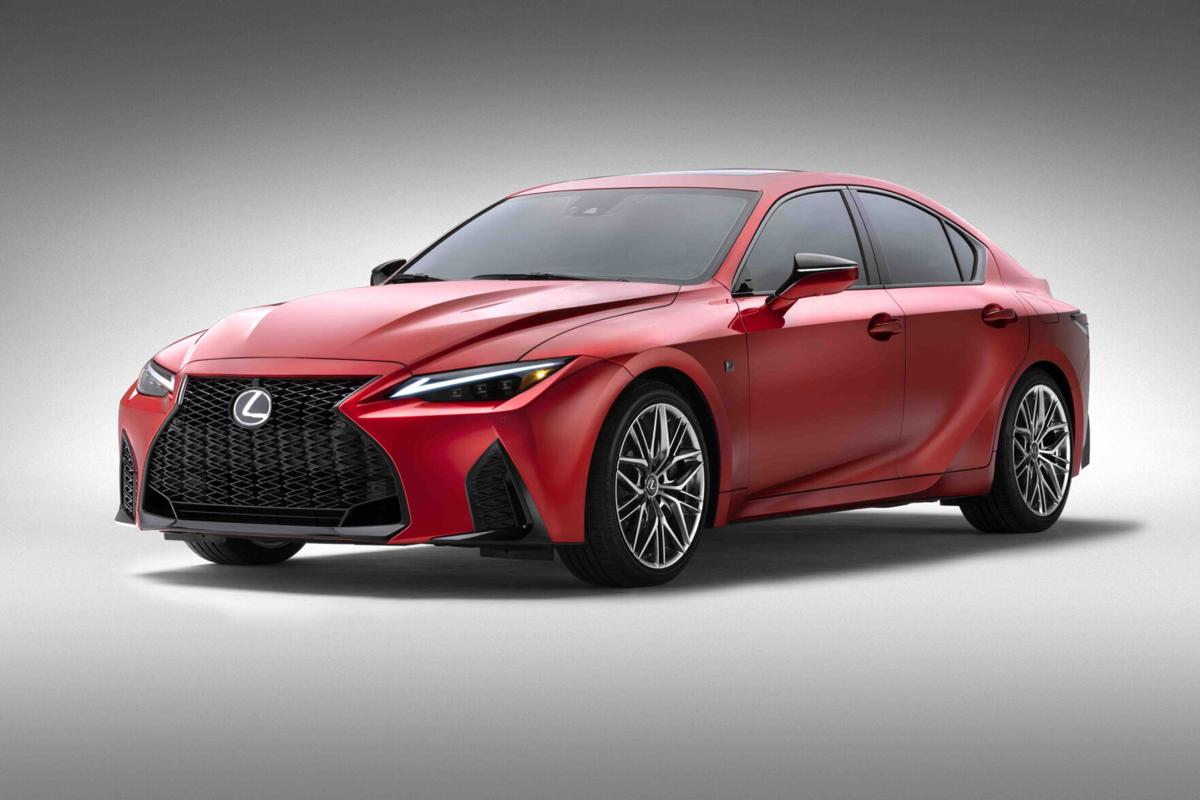 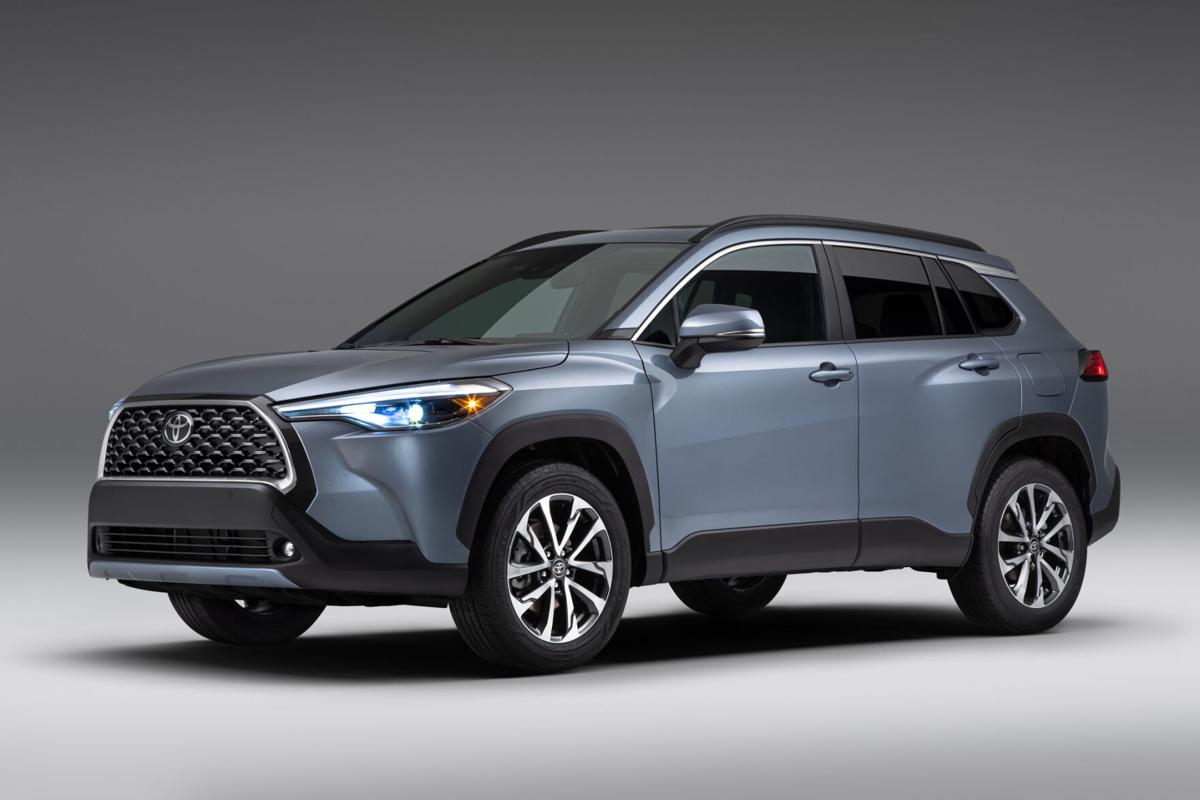 PLANO, Texas — In an effort to get the word out on its newest products, Toyota has revealed a number of new models, ones that would have been seen at auto shows had the pandemic not thrown a U-turn into everyone’s plans. Most were special edition models, with little more than special paint and an added option or two. However, four were new models, ones that are sure to tempt Toyota lovers.

Toyota is launching a Corolla-based crossover dubbed the Corolla Cross for 2022. It’s such a no-brainer, you wonder what took them so long. The company says the new Corolla Cross is something you didn’t know you needed until now. Unless you were coveting a Chevrolet Trailblazer, or a Honda HR-V, Ford Eco-Sport, Hyundai Kona, Jeep Renegade, Fiat 500X, Mazda CX-3, Nissan Kicks, Subaru Crosstrek, Kia Soul, or Toyota’s own CH-R.

More conservatively styled than its corporate sibling, the Corolla Cross’s fascia is anchored by a frowning upright grille nestled upon a sea of black plastic cladding. Its roof’s gently sloping shape offsets the bulging fenders, adding a genteel whiff of sportiness to a vehicle that Toyota is expecting to sell more than 100,000 copies annually.

As you might expect, the Corolla Cross will be offered with front- or all-wheel drive that can send up to 50 percent of its torque rearward. It can tow 1,500 pounds, thanks to Toyota’s familiar turbocharged 2.0-liter four-cylinder engine rated at 169 horsepower. A continuously variable automatic transmission is standard.

Inside, you’ll find an elegantly eloquent interior similar to that of other Corolla models. Overall space is impressive given the vehicle’s size. However, don’t surprised if this new model steals sales from its sedan and hatchback siblings.

Once more partnering with Subaru, Toyota redesigned the GR 86 sports car for 2022, the second generation of the car that debuted as the 2012-16 Scion FR-S before being renamed the 2017-20 Toyota 86, and the 2021 GR 86. Not a big seller, its sales plummeted from 34,757 in 2013 to 2,476 in 2020. This is why, as before, the 2+2 two-door hatchback shares its underpinnings with the Subaru BRZ and sold in standard trim with 17-inch wheels wearing Michelin Primacy HP tires, and premium trim, sporting 18-inch wheels and Michelin Pilot Sport 4 tires.

Both cars get added juice from a larger 2.4-liter horizontally-opposed four-cylinder engine producing 228 horsepower and 184 pound-feet of torque to the rear wheels through either a six-speed manual or six-speed automatic transmission with steering-wheel-mounted paddle shifters. That’s enough for a 6.1 second 0-60 mph sprint, 1.4 seconds faster than before. Inside, the driver-focused cabin features an eight-inch touchscreen with Apple CarPlay, Android Auto and an eight-speaker audio system.

Buyers will also get a one-year membership in the National Auto Sport Association, to hone their track-driving skill.

Second only to the Lexus RX crossover in sales, the popular NX crossover utility vehicle gets a significant makeover for the new model year, as its place in the line-up has changed. Now that the diminutive UX is Lexus’ entry-level CUV, the NX moves upmarket for 2022. It’s readily apparent from its styling, which is far less frenetic than the model its replacing. Some elements are familiar, such as the small rear doors, sloping roof line, gaping spindle grille and the “L” badge on its nose. But the “L” badge is no longer present out back, where the brand’s name is spelled out instead.

Bigger changes come inside, where Lexus has banished its infotainment system with its abhorrent mouse/touchpad controls and cumbersome software. In its place is a 14-inch touchscreen with a user interface designed in America rather than Japan, where the current system was created. Far more intuitive to use, most functions are actuated with one tap. The cloud-based system features integrated Alexa, SiriusXM, Apple Music and Amazon Music. As with some other systems, it can be customized to suit each driver, and is accessible through a smartphone app. Uniquely, as the system is introduced into other Lexus vehicles, your customized settings will automatically travel with you to other Lexus vehicles that you drive.

Power comes courtesy of a naturally aspirated 2.5-liter four-cylinder engine generating 203 horsepower and 184 pound-feet of torque with front- or all-wheel drive. Lexus will also offer a turbocharged 2.4-liter four with 275 horsepower and 317 pound-feet of torque. An eight-speed transmission is standard with both engines. Expect a 0-60 mph sprint of 6.8 seconds with the turbo mill, 1.4 seconds faster than its less powerful sibling.

Truly, it’s a return to form for Lexus’s sportiest sedan.