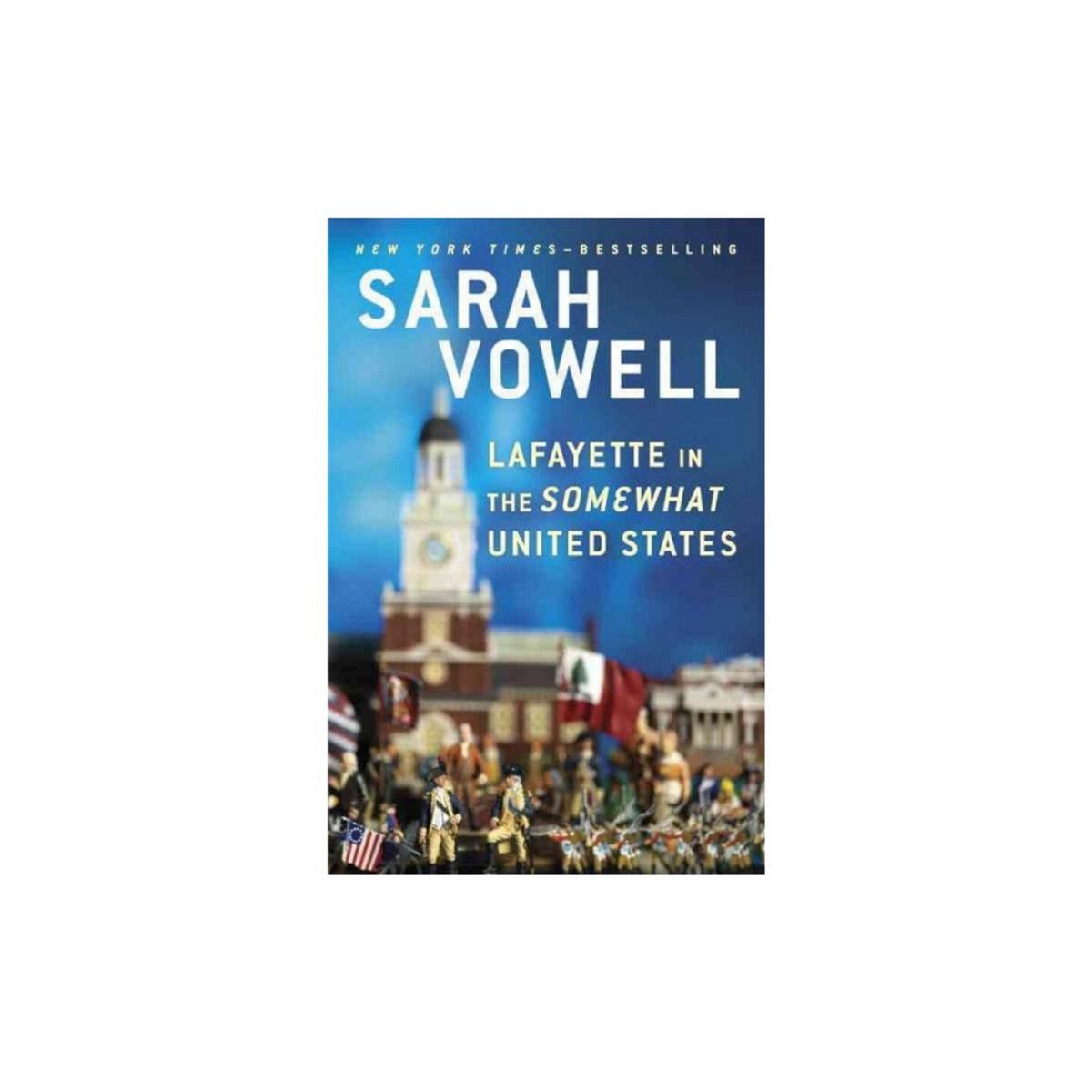 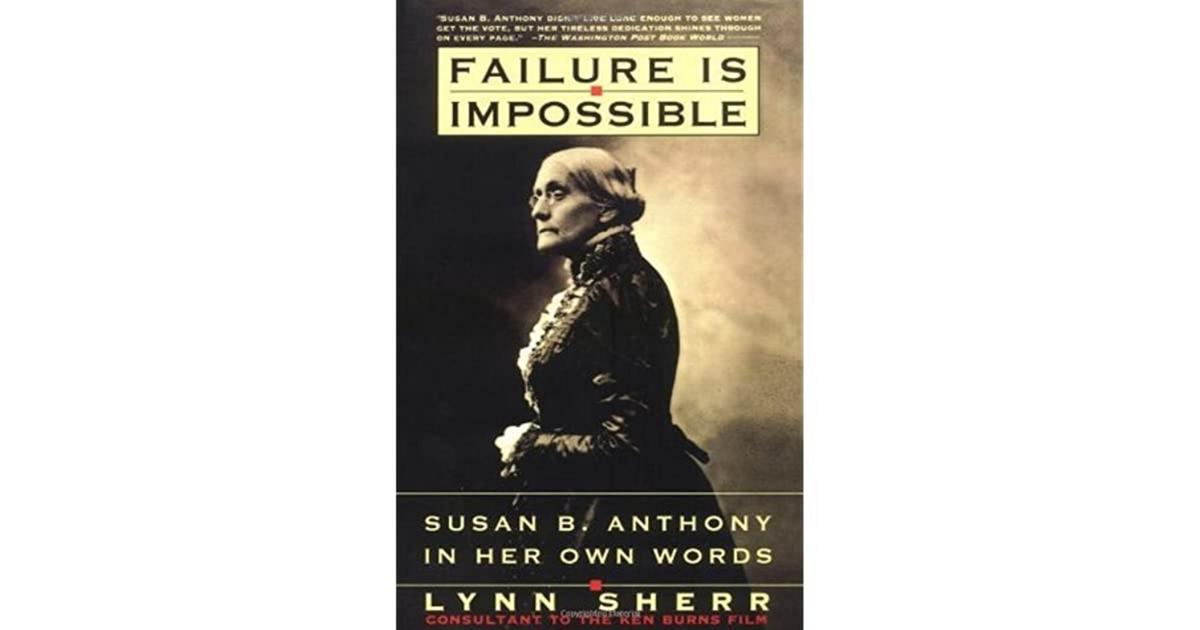 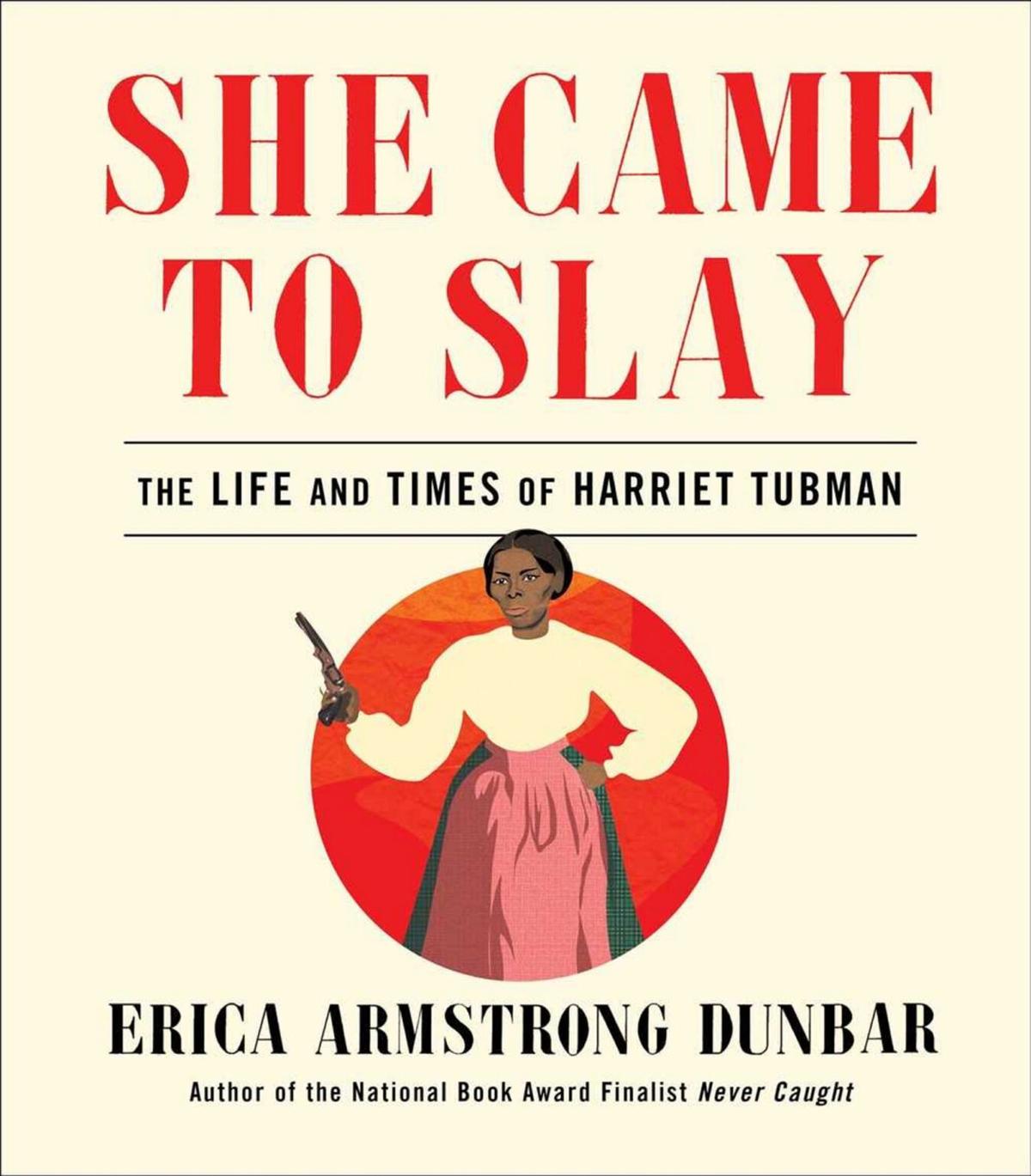 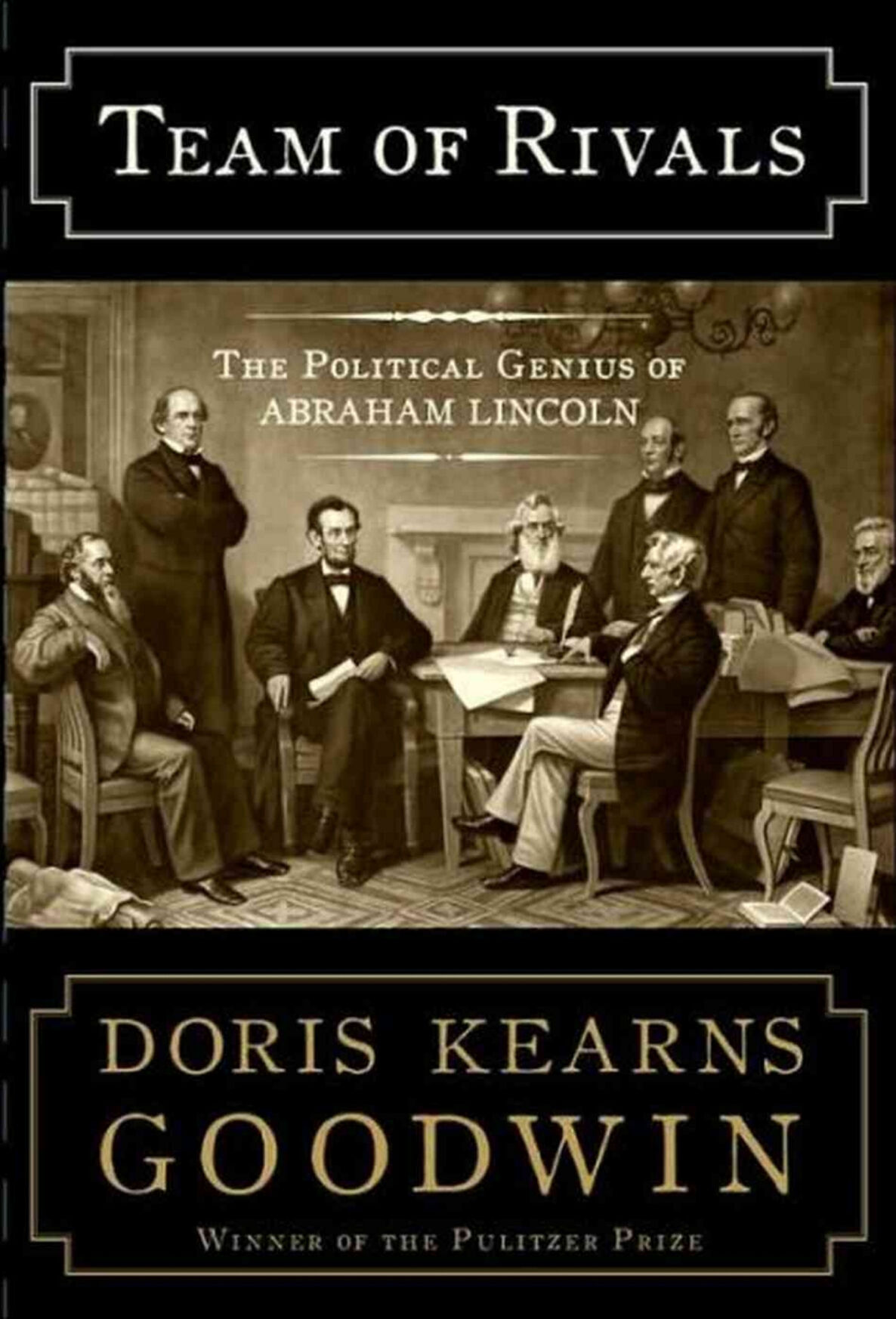 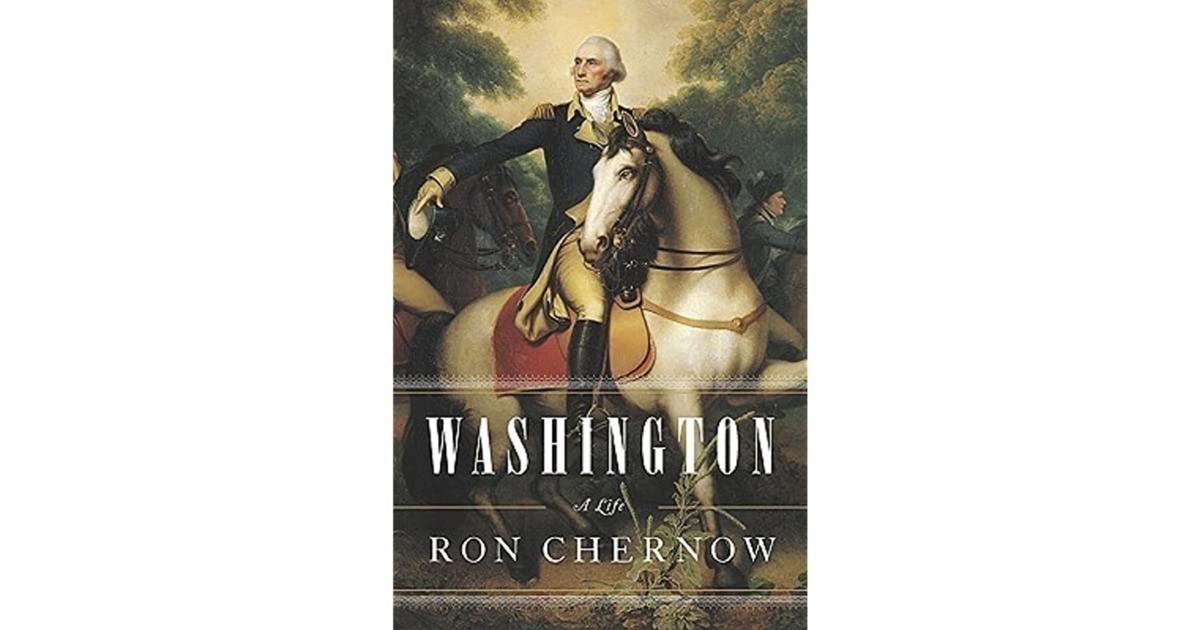 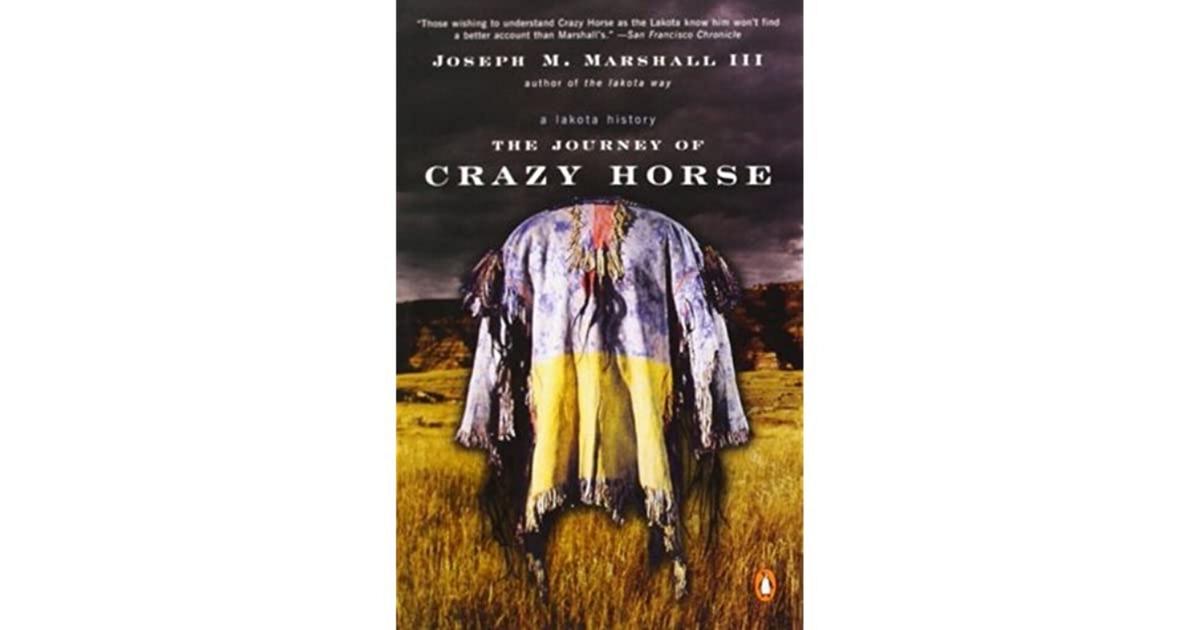 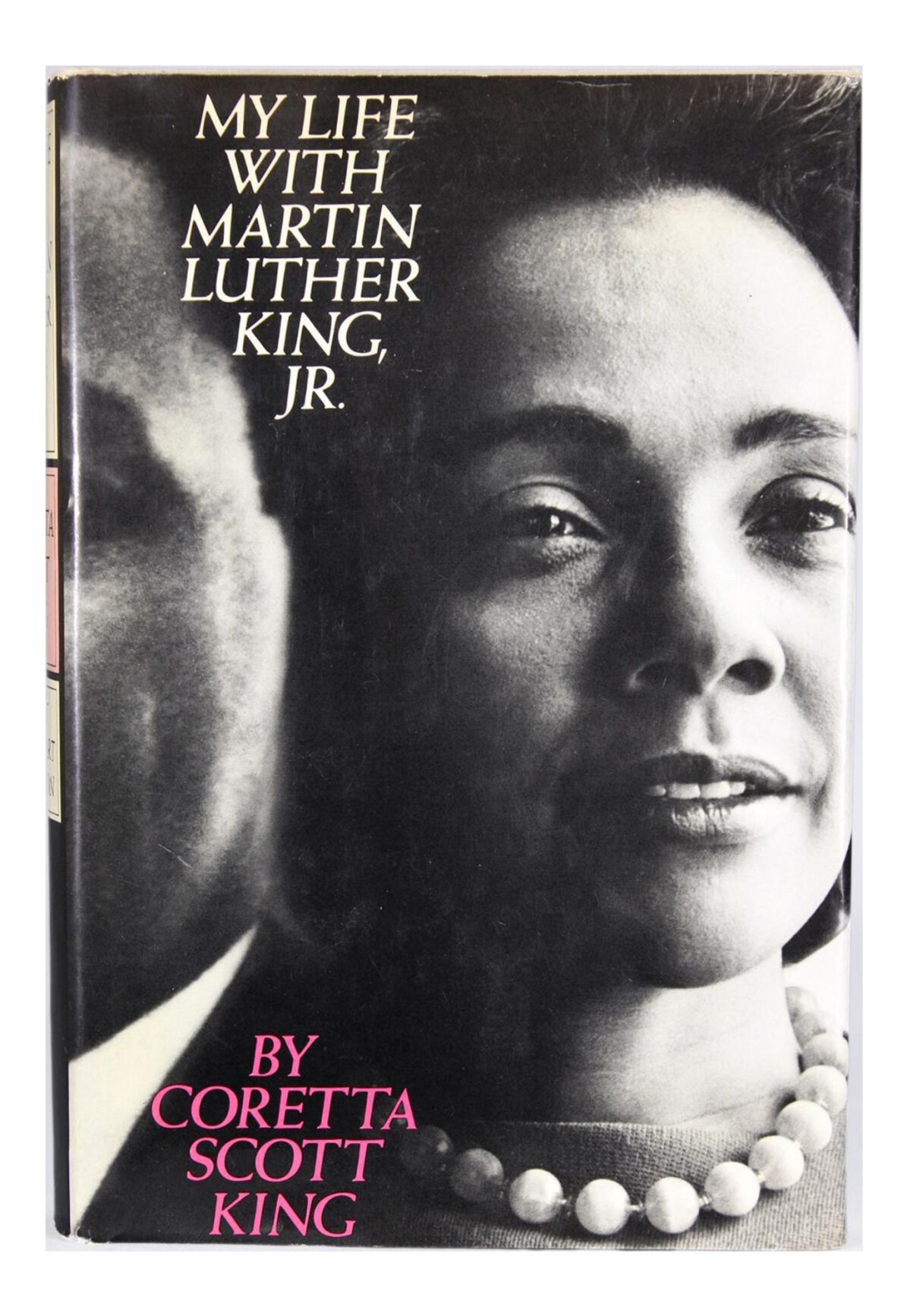 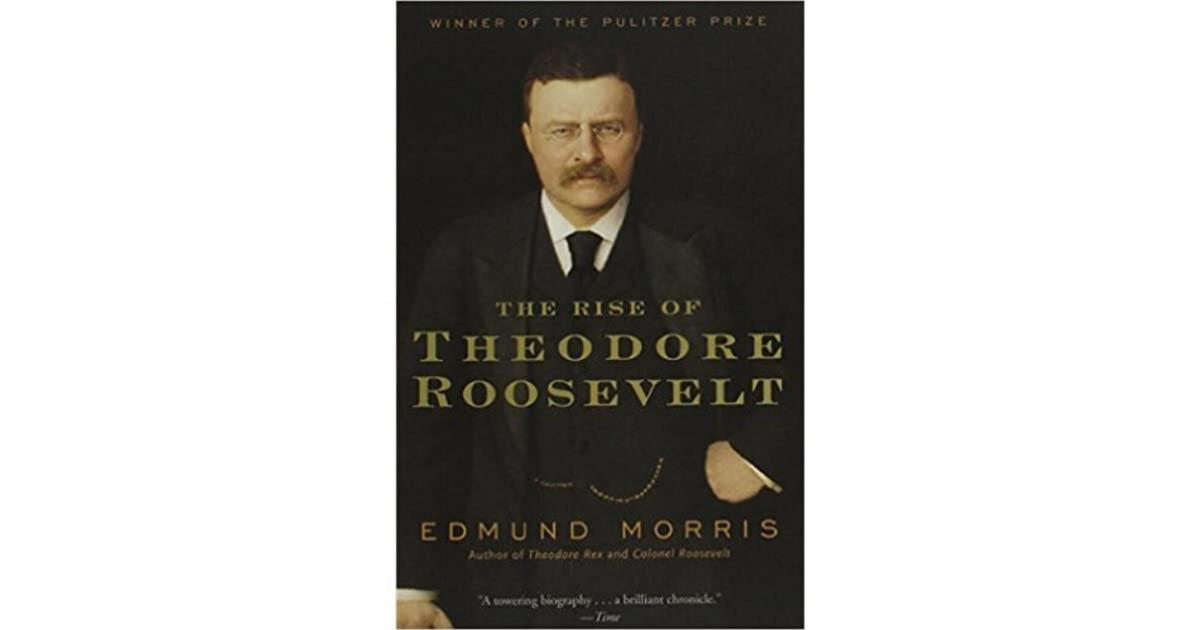 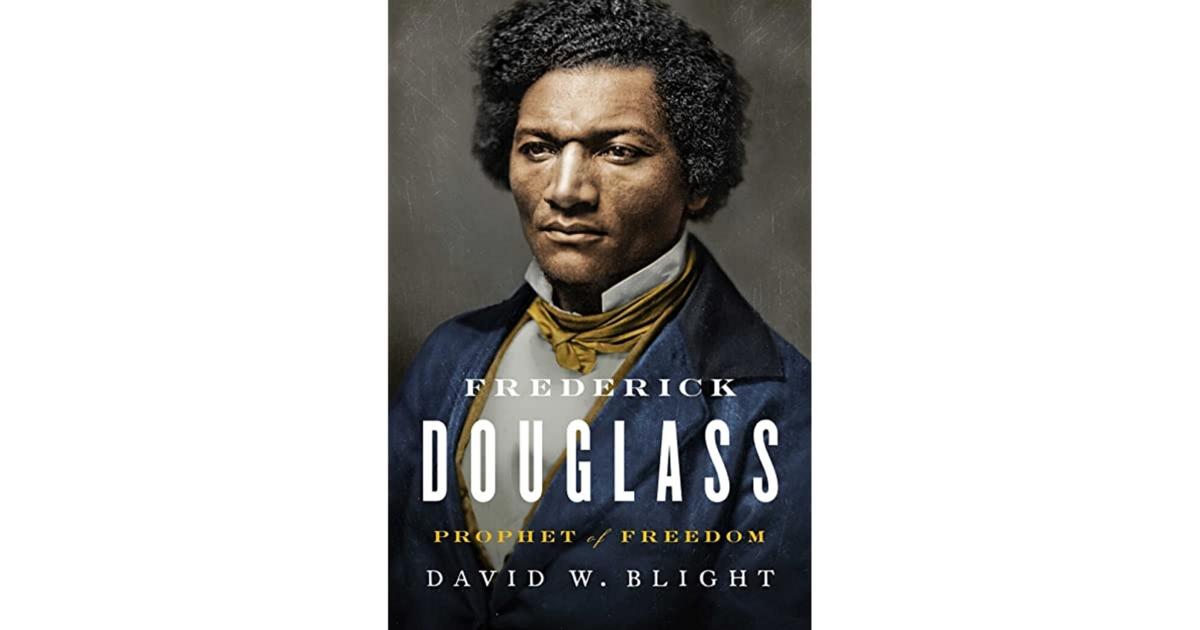 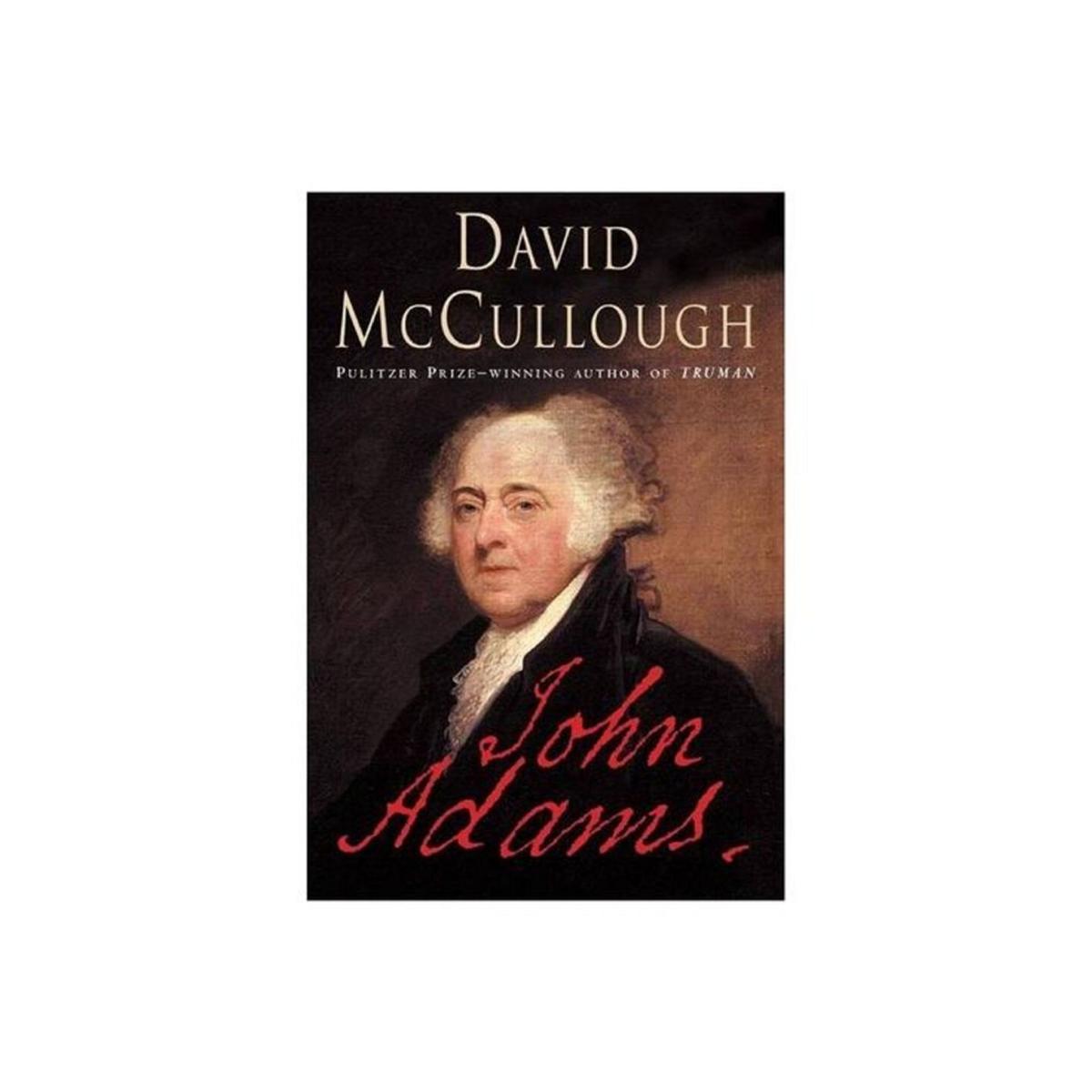 So the hype got to you, you finally checked out “Hamilton” on Disney Plus and now you want to learn everything you can about the influential figures in American history. (You also have all of King George’s songs stuck in your head for which there is no cure.)

The Tony-award winning musical was inspired by the 2004 biography “Alexander Hamilton” by Ron Chernow and tells the story of one of America’s founding fathers. So, to slake your thirst for a summer read and to satisfy your newfound curiosity about the people who shaped the United States, here are 10 biographies you should check out. Who knows, one might turn out to be the next big Broadway hit.

“Failure Is Impossible: Susan B. Anthony in Her Own Words” by Lynn Sherr, originally published in 1995, Crown Publishers

Susan B. Anthony fought tirelessly to give women the right to vote, but died 14 years before the 19th Amendment to the Constitution became the realization of her dream. Author Lynn Sherr looks at the famous suffragette through her letters and texts and combines them with reporting from Anthony’s era as well as biographical essays. Sherr, a Peabody Award-winning broadcast journalist, was also a consultant on the Ken Burns documentary on the women’s suffrage movement, “Not for Ourselves Alone.”

An escaped slave, Frederick Douglass wrote three autobiographies in his lifetime. His “Narrative of the Life of Frederick Douglass” was an eloquent retelling of his harrowing tale and made for a vital voice in the call for the abolition of slavery. Blight’s biography, which won the 2019 Pulitzer Prize for History, paints a portrait of the man throughout his life, his marriages and his relationships.

Historian Sarah Vowell is known for using her humorous, modern voice to tell the stories of the past. In this one, she looks at the Marquis de Lafayette and his time in George Washington’s Revolutionary War army. The book uses anecdotes about the French general’s relationships with the founding fathers to give a quirky accounting of the fight for independence.

The 2002 Pulitzer Prize-winner for Biography was adapted into an HBO miniseries starring Paul Giamatti. Adams gets short shrift in “Hamilton” (he is mentioned but never appears), but McCullough uses a plethora of letters to tell a story that is both the epic tale of a committed revolutionary and a great romance between Adams and his wife, Abigail.

People know the Native American tactician who was a major force in the defeat of the U.S. Calvary at the Battle of Little Big Horn. Historian Joseph Marshall III uses stories from the oral traditions of the Lakota and other research to put together a full portrait of the man who fought for his people and the times that created him.

The widow of the legendary Civil Rights figure, Coretta Scott King originally released this biography in 1969 to preserve his memory after his assassination the year before. In 1993, she released a revised version of the book with an emphasis on drawing in younger readers. King gives a first-hand account of her husband’s movement to end segregation and racial injustice in this country, as well as a detailed, intimate account of the man she loved.

The first in a trilogy about the life of the 26th president of the United States, Morris’ Pulitzer Prize-winning biography covers the years before Teddy Roosevelt took over after the assassination of William McKinley. The book tells this story of his illness-plagued childhood and the philosophy of his family that shaped his ideas on political service. This also includes his famed years as a traveler and adventurer and the creator of the Rough Riders.

“She Came to Slay: The Life and Times of Harriet Tubman” by Erica Armstrong Dunbar, 2019, 37 Ink

Known for aiding in the freeing of an estimated 70 slaves before the Civil War, Harriet Tubman first freed herself and escaped to Pennsylvania and later served as a spy for the Union Army. Erica Armstrong Dunbar recounts her heroic tale and fills it in with the moments and conversations that made for a complete life. The book uses illustrations, photographs and breakout boxes to engage readers with the facts of one of America’s most selfless lives.

Rather than recounting the full life of Abraham Lincoln, Doris Kearns Goodwin focused on his controversial cabinet of former political opponents and the way Honest Abe sought to include diverse viewpoints when making decisions. This 2005 winner of the Pulitzer Prize for History also served as the basis for the Steven Spielberg film “Lincoln.”

Author Ron Chernow is also responsible for the extensive biography on Alexander Hamilton that inspired Lin-Manuel Miranda’s musical. In “Washington,” he looks at America’s first president as a man of passion and presence who led a nation to independence and shepherded it through its early years. The book won the 2011 Pulitzer Prize for Biography.