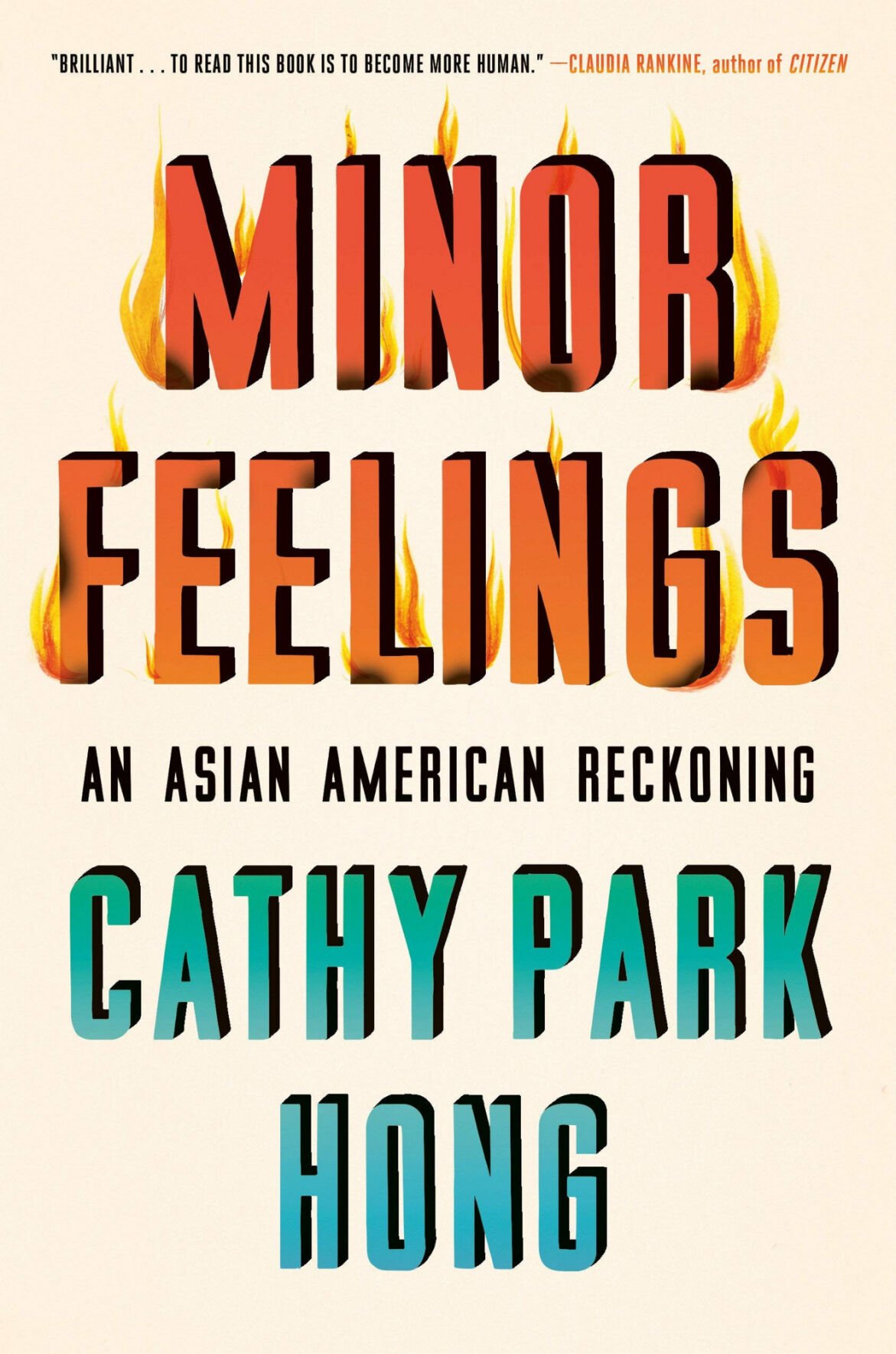 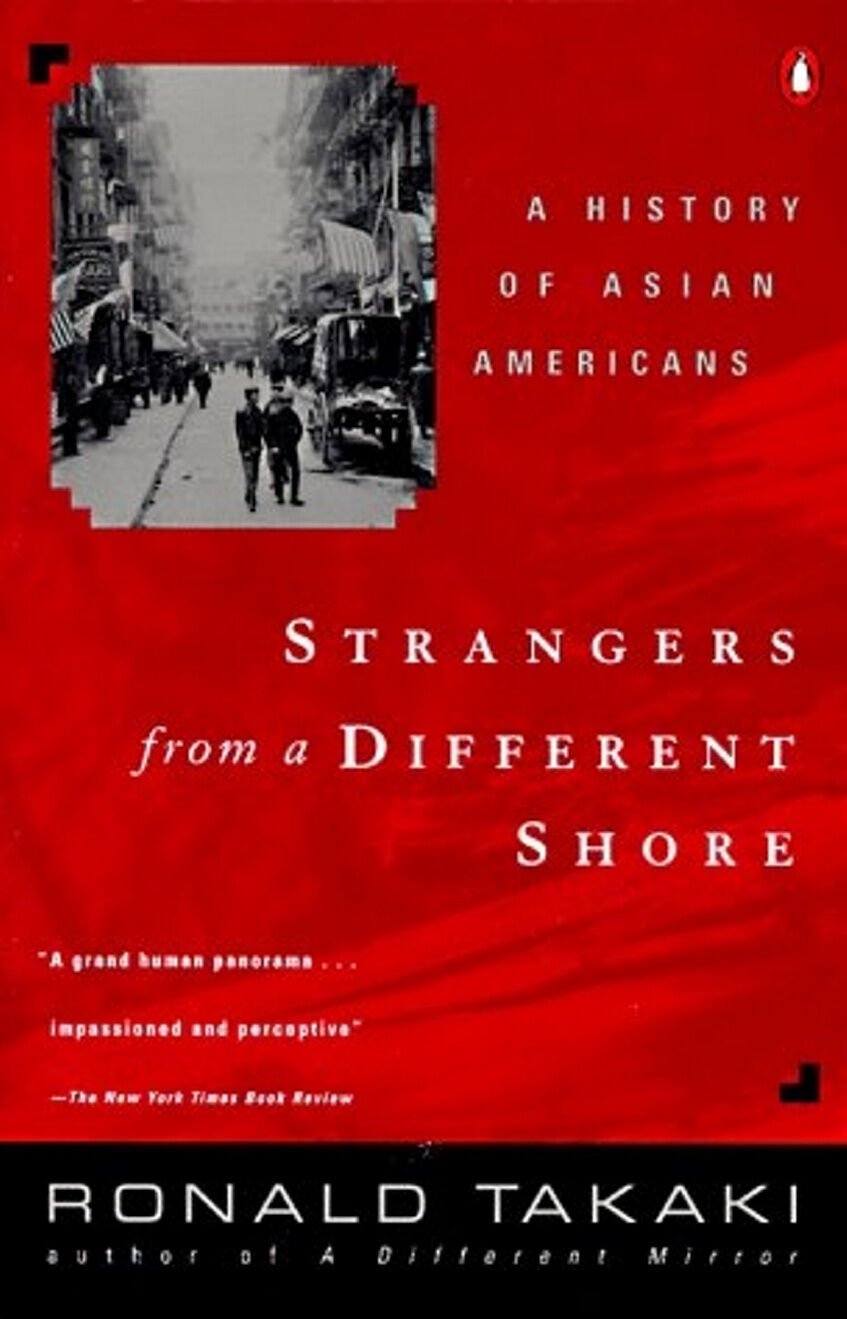 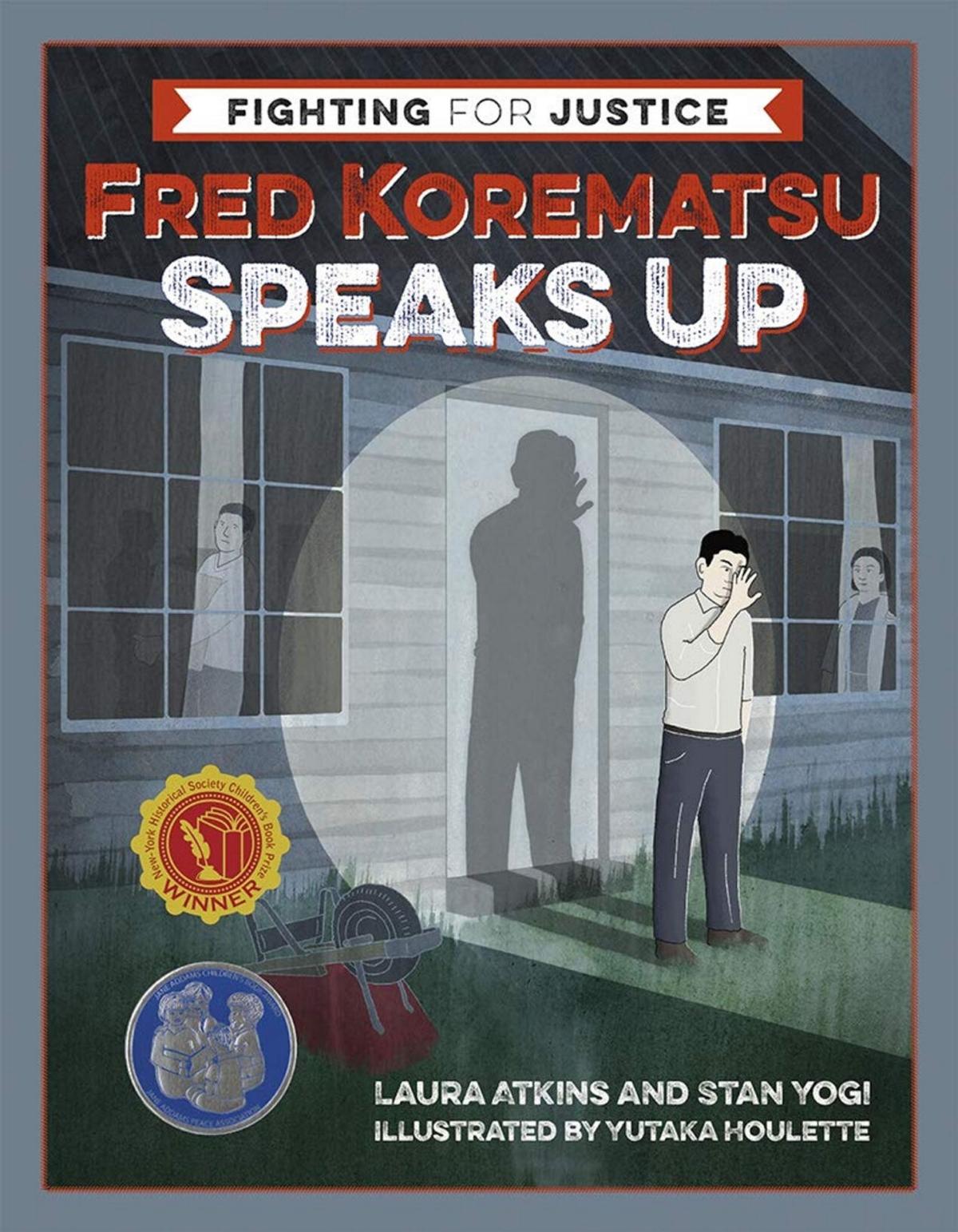 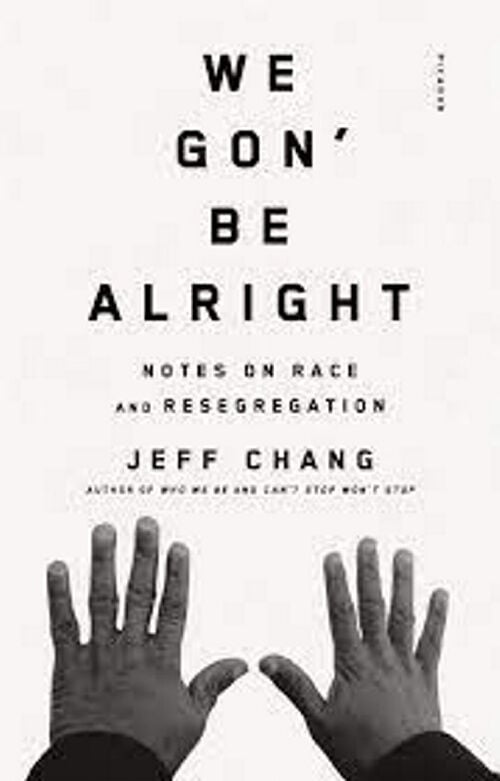 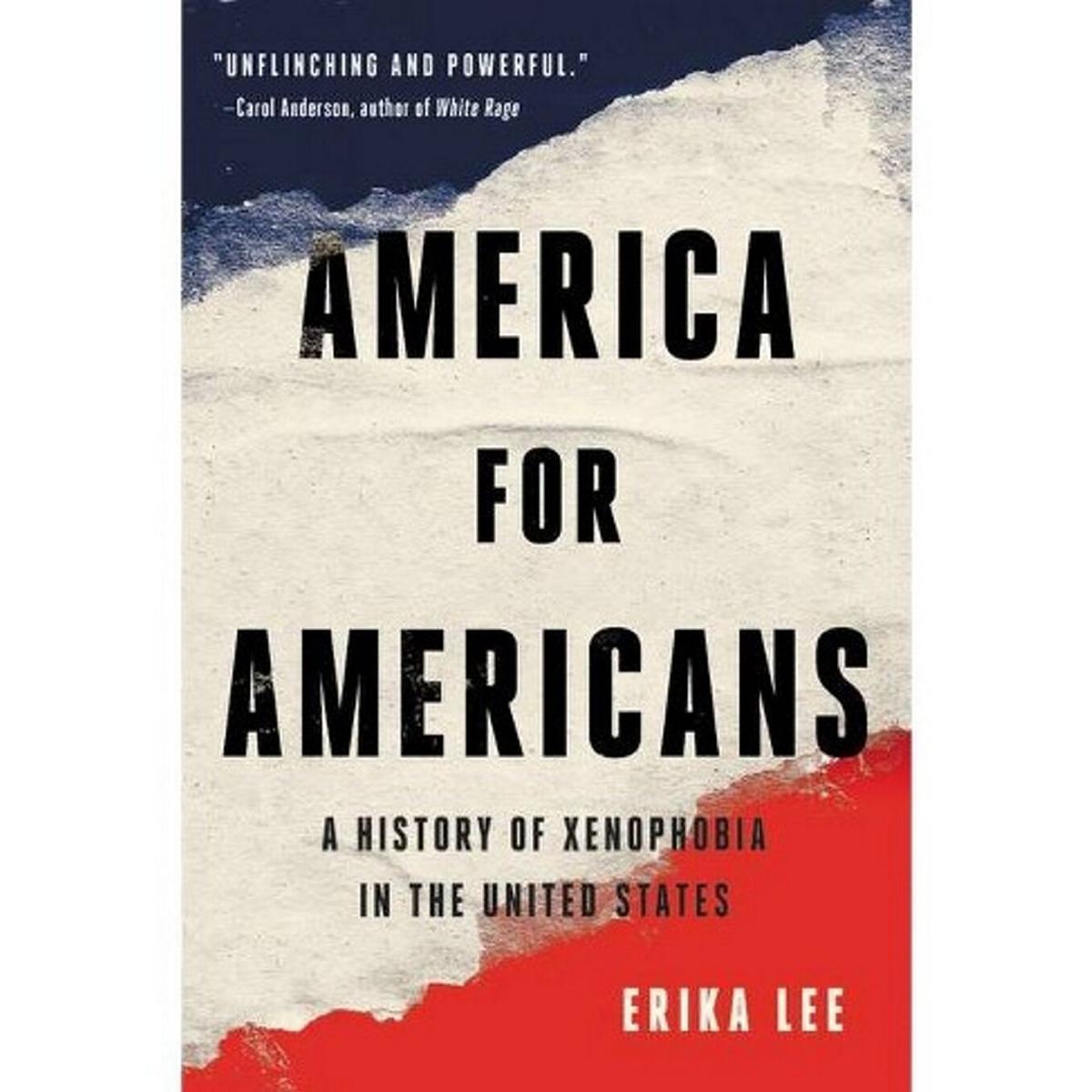 “This list is a starting point,” she writes. “‘Asia’ and ‘Asian American’ are, of course, contested terms so far as what counts as ‘Asian’ or ‘East Asian,’ ‘Southeast Asian,’ ‘South Asian,’ ‘West Asian’ and not to mention the umbrella term, ‘AAPIA’ (Asian American Pacific Islander American). Many more stories have been told, are being told, will be told (and should be told).”

Here is the list compiled by Allman, with some of her comments:

“Graphic novel about the Japanese American incarceration and activism for grades 5-8.”

n Thi Bui: “The Best We Could Do: An Illustrated Memoir”

n Jeff Chang: “We Gon’ Be Alright: Notes on Race and Resegregation”

“A short book examining the consequences of racial and economic segregation. Written as a response (and a call to action) post Ferguson.”

“So much of our local history is written about in this book.”

“I think this book is a must read, especially the first chapter.”

n Erika Lee: “The Making of Asian America: A History”

n Erika Lee: “America for Americans: a History of Xenophobia in the United States”

n Ronald Takaki: “Strangers from a Distant Shore: a History of Asian Americans”