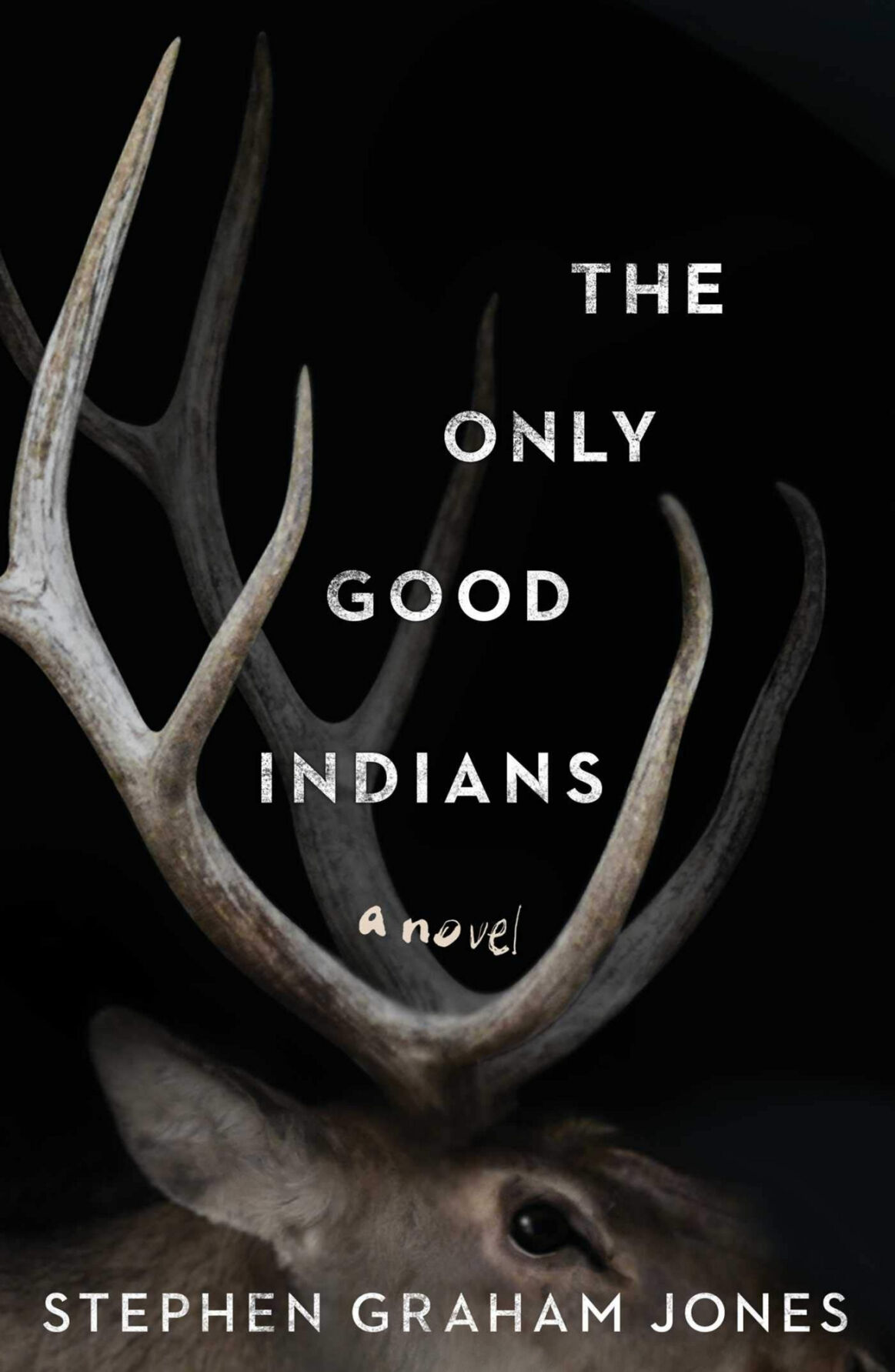 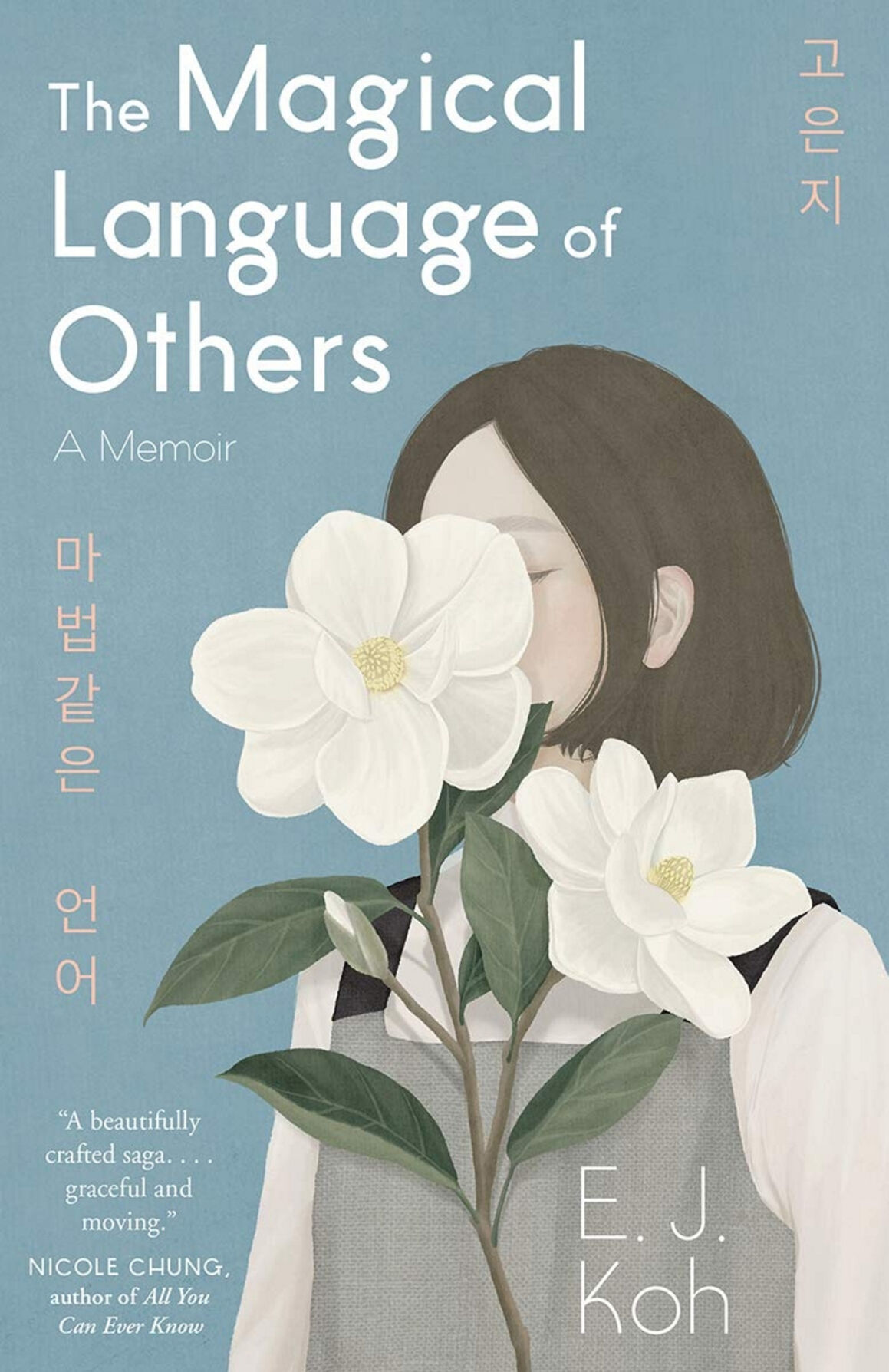 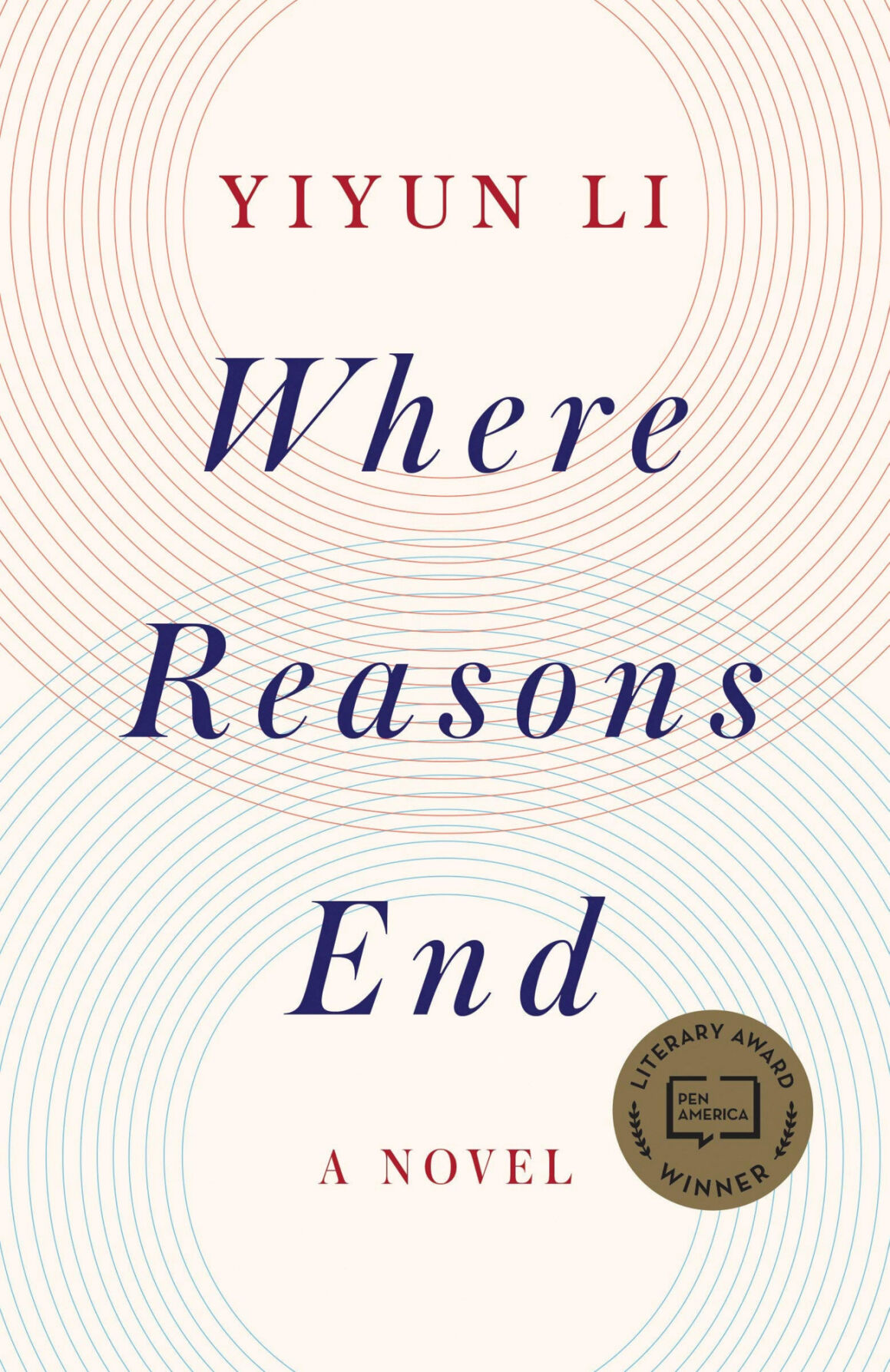 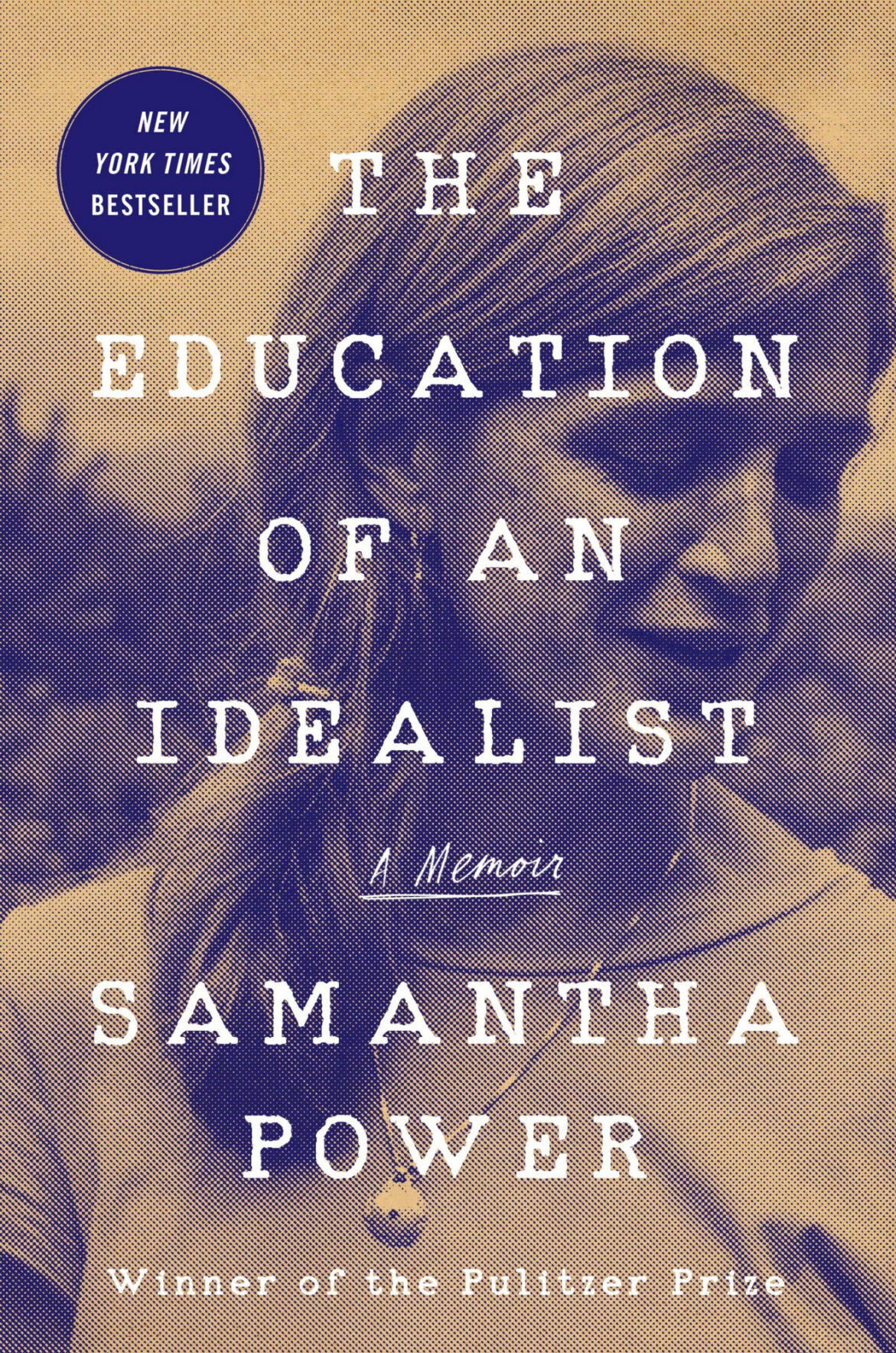 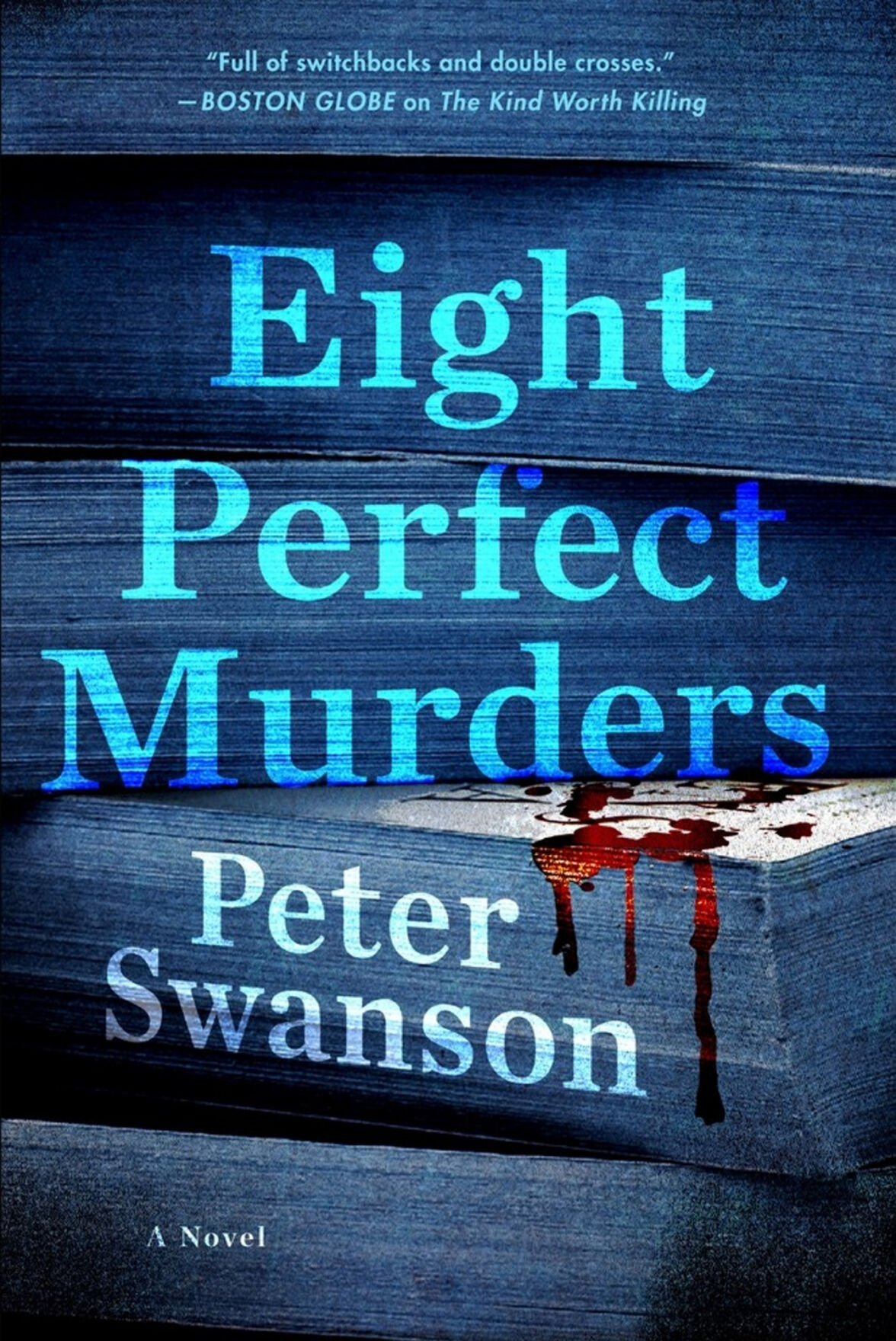 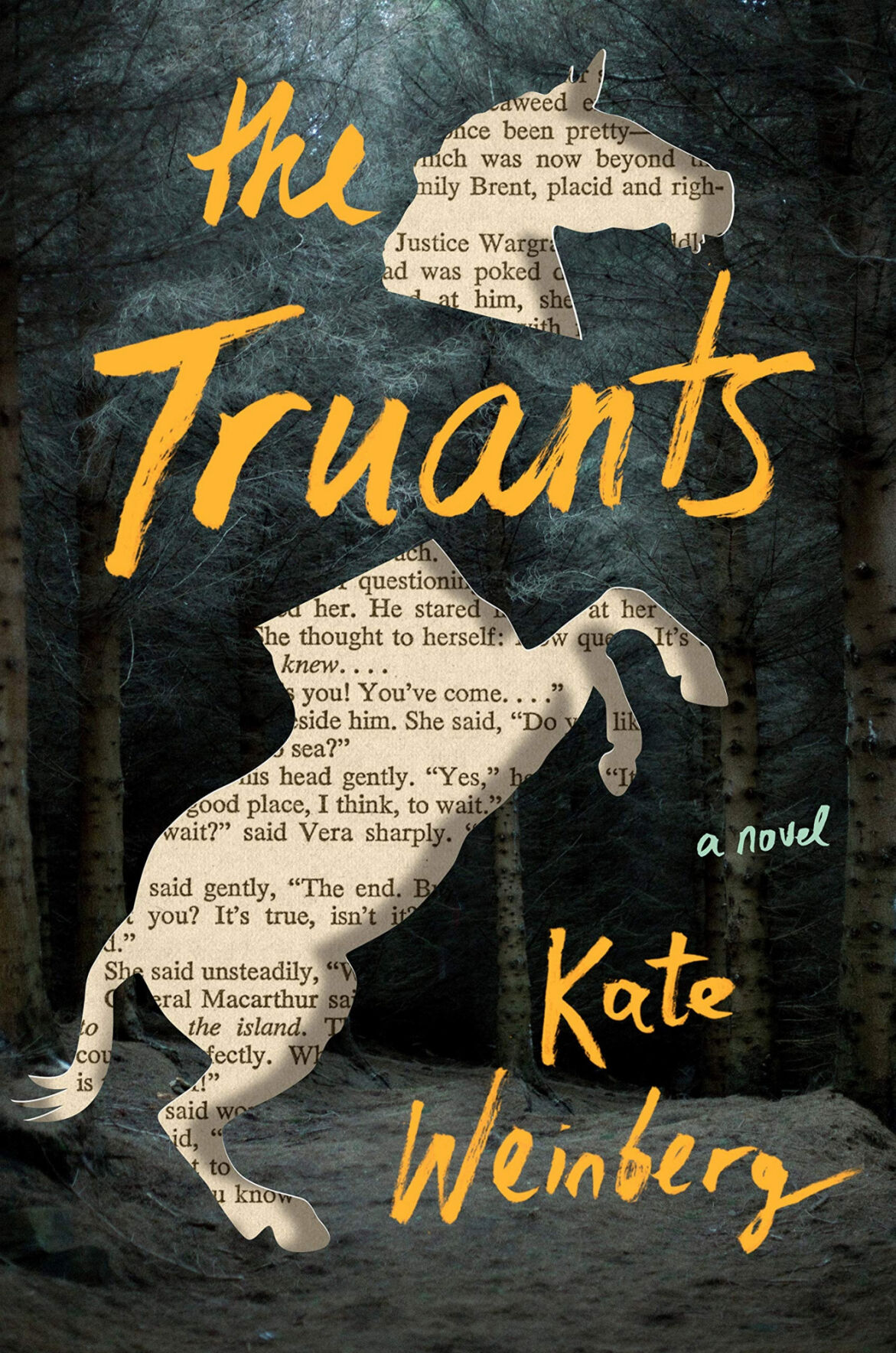 The days are getting longer, right? That means more time for reading, at least by my definition. Here are a half-dozen recommended paperback, if your bedside table is currently bare.

Jones, whose work runs the gamut of horror, science fiction, crime fiction and experimental novels, here crafts “a thought-provoking trip to the edge of your seat in this rural creature feature” wrote Kirkus Reviews in a starred review. In the book, four young Blackfeet Native American men are haunted by an event in their past: an elk hunt that went terribly wrong. “Form and content strike a delicate balance in this work, allowing Jones to revel in his distinctive voice, which has always lingered, quiet and disturbing, in the stark backcountry of the Rez,” wrote the Kirkus reviewer, adding, “Jones hits his stride with a smart story of social commentary — it’s scary good.”

Seattle author Koh’s intergenerational memoir, a recent winner of a Pacific Northwest Book Award from the Pacific Northwest Booksellers Association, was inspired by letters written to Koh in Korean by her mother, who left her children behind in California in order to return to South Korea for work. A reviewer for the San Francisco Chronicle described the book as “a wonder: a challenging and deep meditation on how wounds of the past and present inform our relationship with those outside of us, which is to say, everyone.”

Loss is also at the root of this novel, written in the aftermath of the death of Li’s son by suicide. In the book, winner of the 2020 PEN/Jean Stein Book Award, a grieving narrator struggles with the limits of language after the loss of her child, with whom she has an extended imagined conversation. “It’s hard to adequately describe how devastating, and how brilliant, ‘Where Reasons End’ is,” wrote an NPR reviewer, ultimately concluding that the book is “the rarest of things: a perfect book, a masterpiece of American fiction.”

“The Education of an Idealist” by Samantha Power (HarperCollins, $18.99).

Power, a 2003 Pulitzer Prize winner for “‘A Problem from Hell’: America and the Age of Genocide,” here tells her life’s journey from childhood in Dublin to years spent in the Obama administration and as an ambassador to the United Nations. “This book is basically a dialogue between the young, uncompromising, superidealistic Power — who cold-calls senior American officials at night at home to berate them for not doing more to stop the killing in Bosnia — and the more sober policymaker Power, who struggles to balance her idealism with realism, and who frets that she’s become one of those officials she despised,” wrote a New York Times reviewer, calling it “a wonderful book” and noting that “the interweaving of Power’s personal story, family story, diplomatic history and moral arguments is executed seamlessly — and with unblinking honesty.”

In search of after devouring Anthony Horowitz’s “Magpie Murders” and Elly Griffiths’ “The Stranger Diaries,” I devoured Swanson’s latest on a dark night. Its premise is irresistible: mild-mannered bookseller Malcolm has published on his blog a list of fiction’s eight most perfect murders — ranging from Agatha Christie to Donna Tartt — only to find himself eyed with suspicion when a local serial killer seems to be making his way through the list. Though Swanson doesn’t quite stick the ending, I loved the way this book plays with the conventions of crime fiction, letting us revisit old favorites along the way.

Speaking of Agatha Christie, Weinberg’s acclaimed debut (named by The New York Times as one of the 10 best crime fiction novels of 2020) set on a Norfolk, England, college campus features a murder at its center that “might have met with the approval of the Queen of Crime” herself, wrote NYT reviewer Marilyn Stasio. “Dame Agatha happens to figure tangentially in this uncommonly clever whodunit, which makes plentiful references to her books, plot twists, settings and even the 11 days in 1926 when she inexplicably disappeared — all while coming across as madly original.”