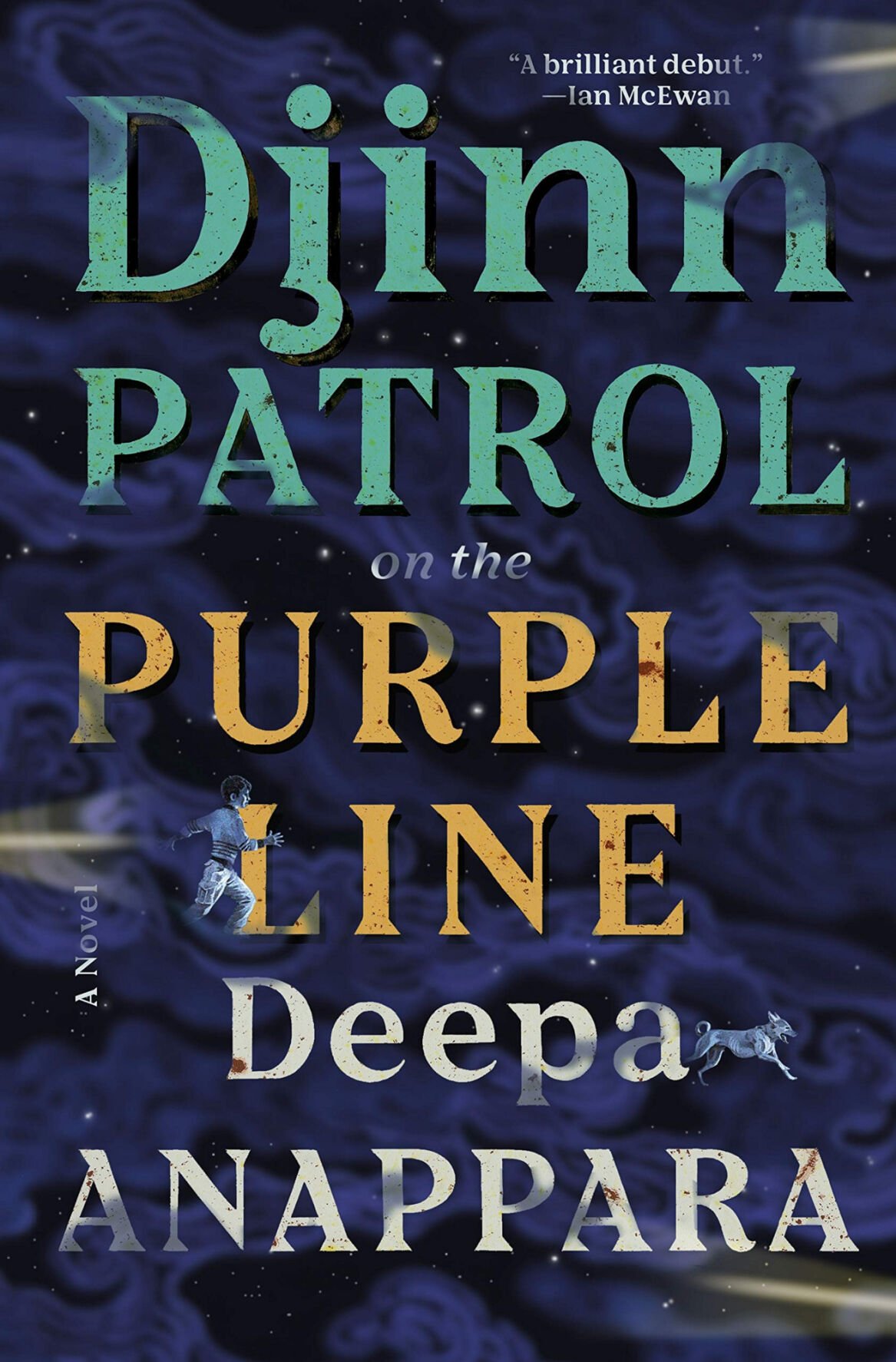 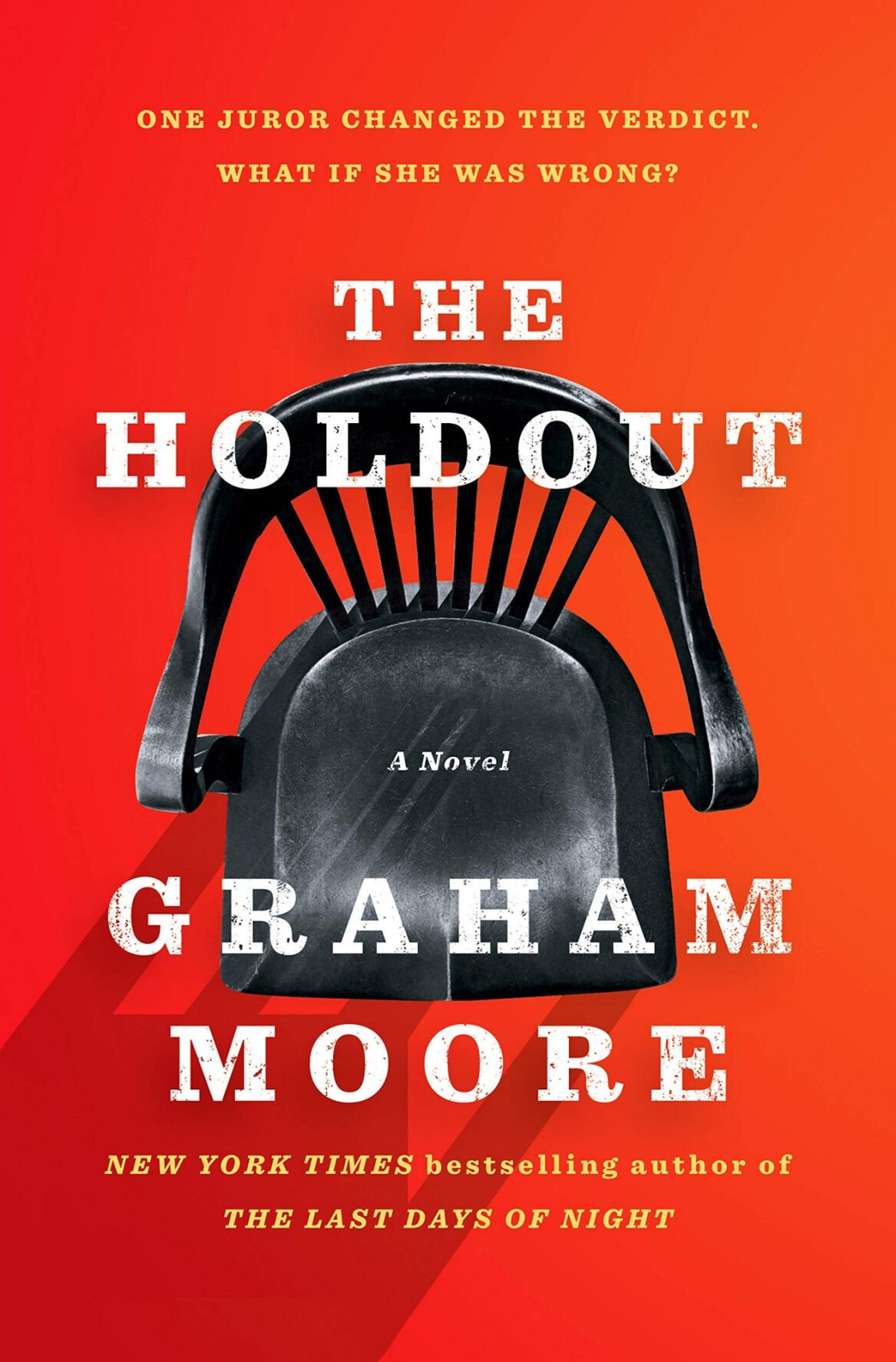 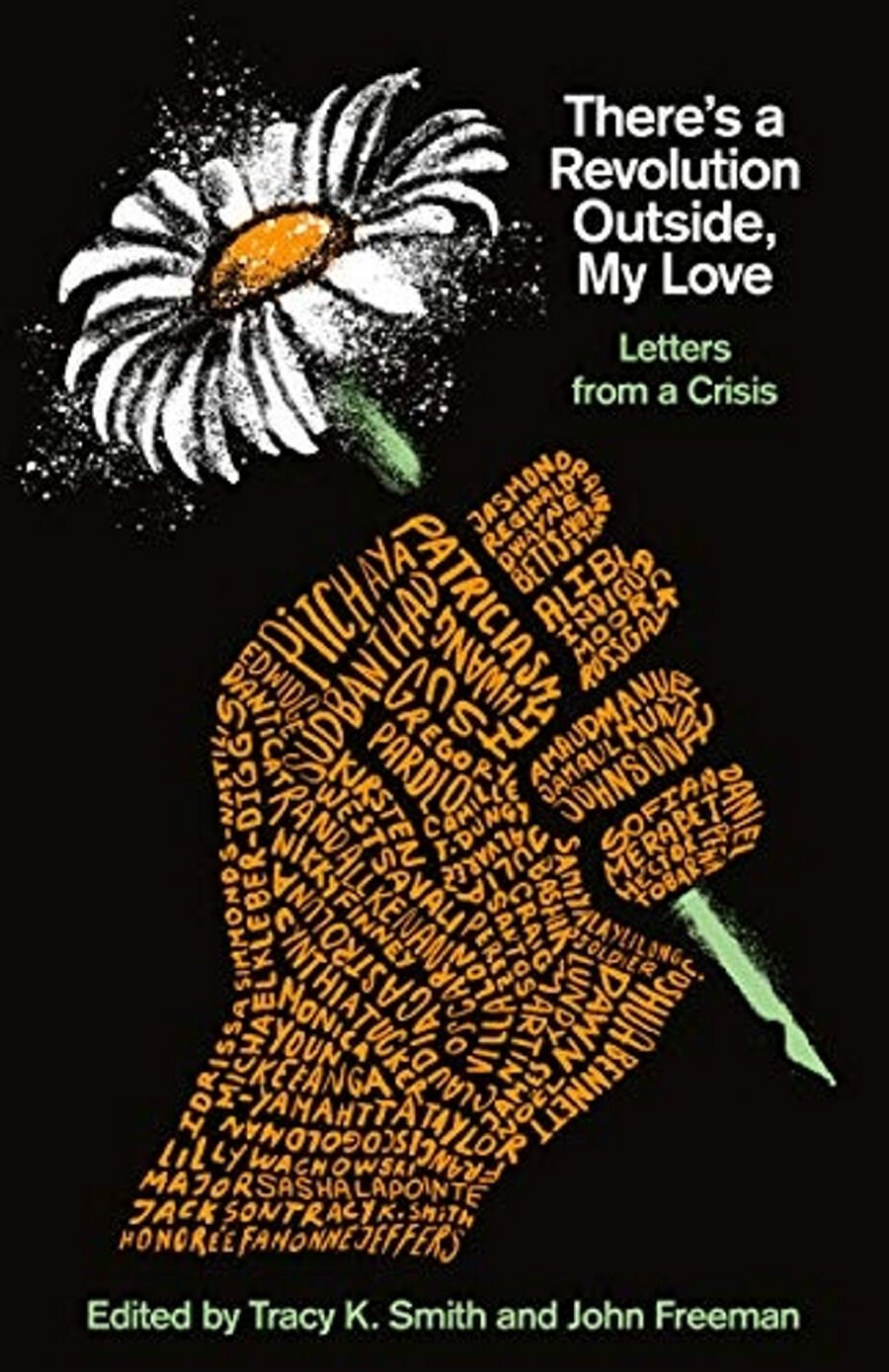 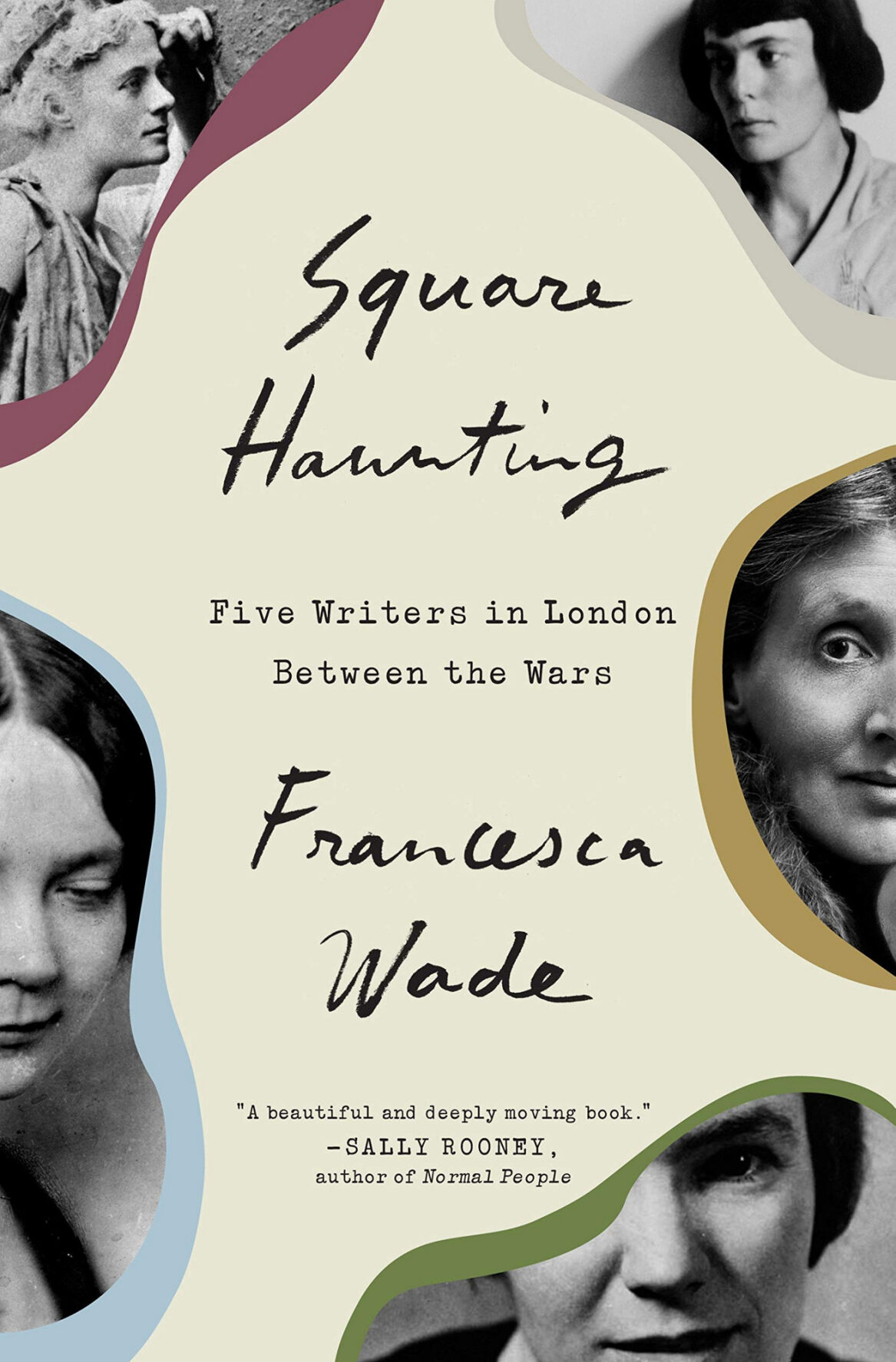 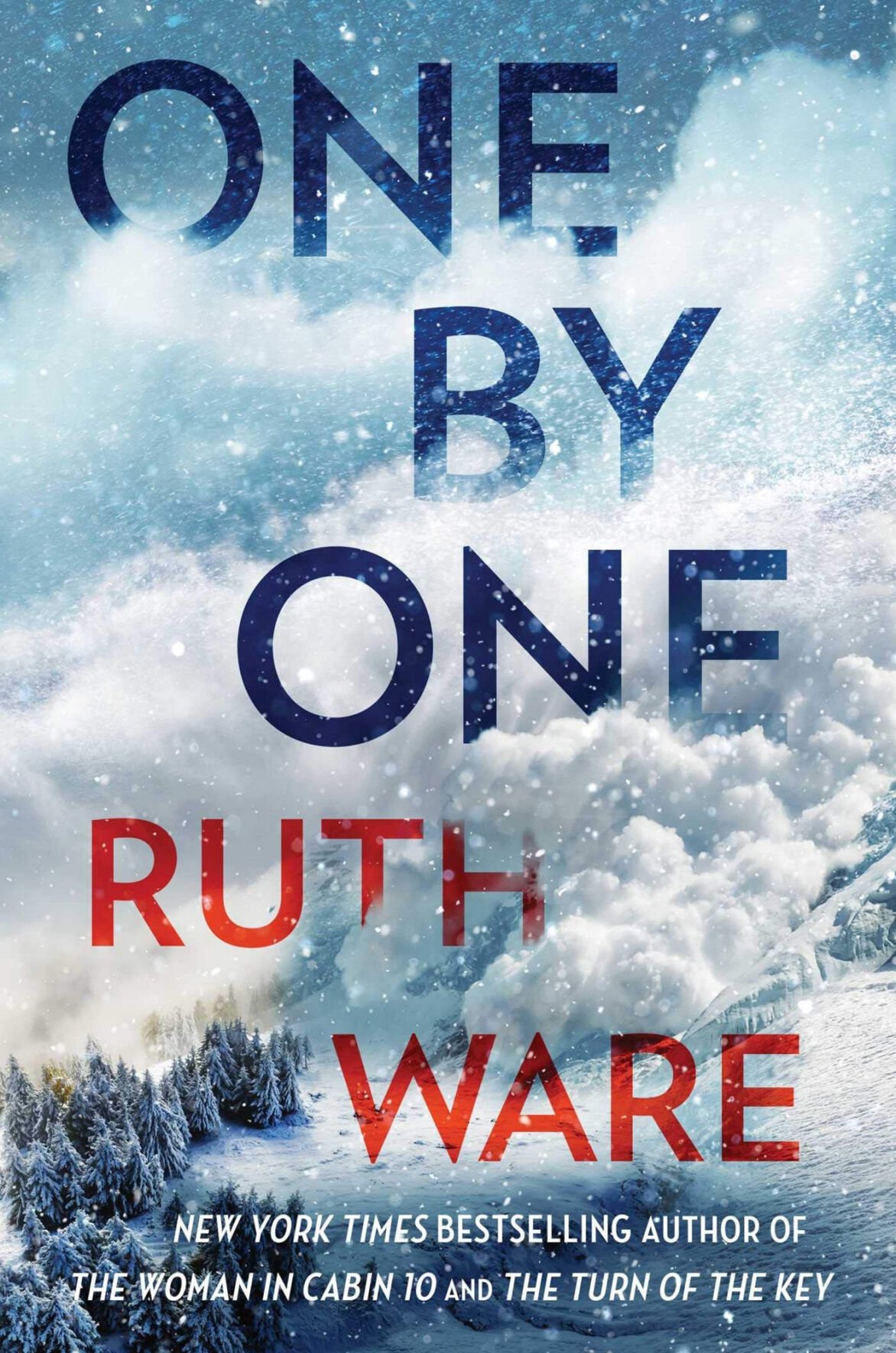 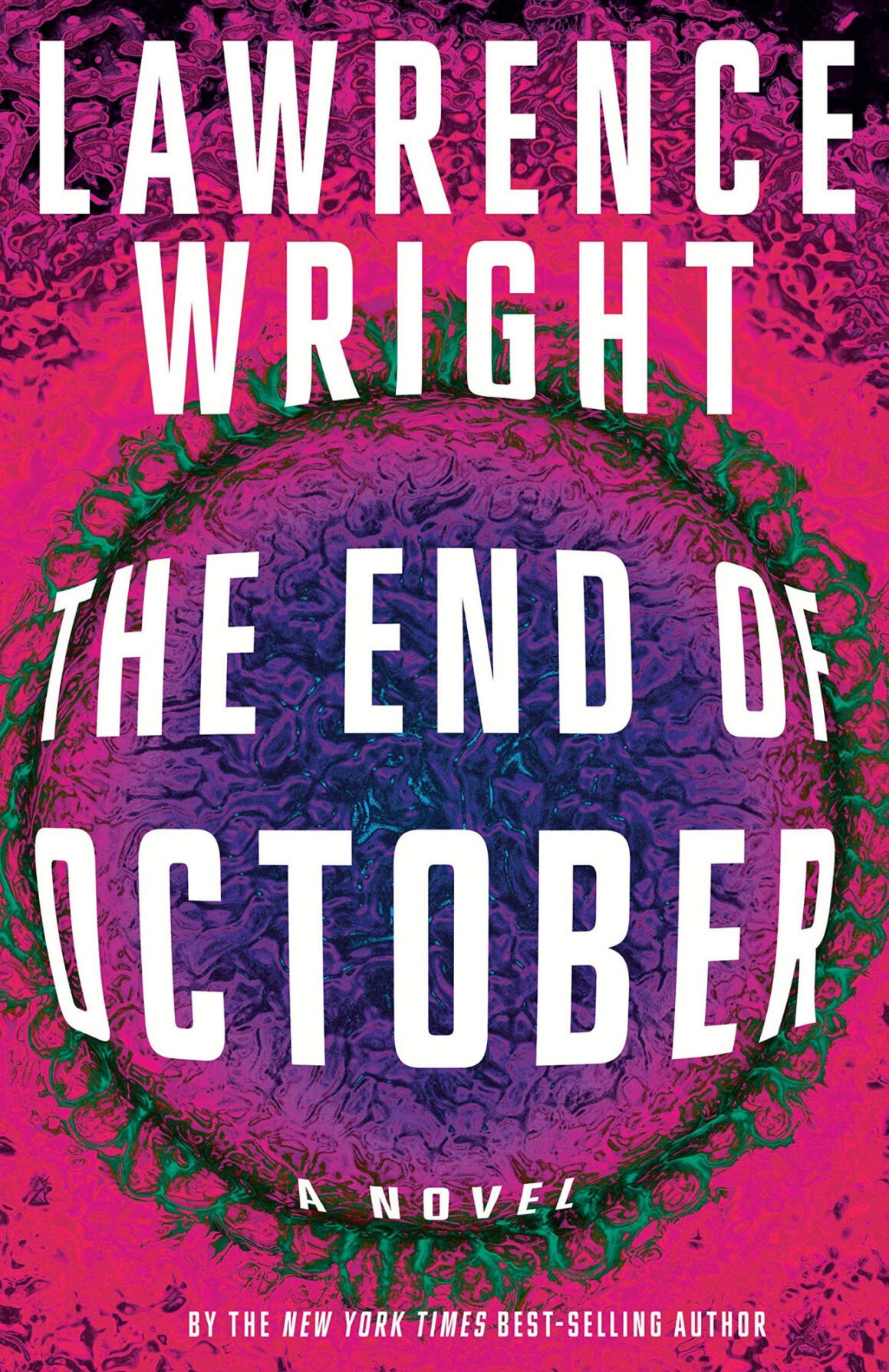 Need a thrilling thriller? A timely nonfiction collection? A trip back to a literary corner of 1920s London? Here they are ... and all in paperback, too.

The first novel from Anappara, a journalist who spent years working in Mumbai and Delhi, India, won the Edgar Award last month for best novel, presented by the Mystery Writers of America. It’s the story of a 9-year-old boy who lives in a slum in an imaginary Indian city, and who turns detective when one of his classmates disappears. “Rich with easy joy, Anappara’s writing announces the arrival of a literary supernova,” wrote a New York Times reviewer, adding as a warning, “If you begin reading the book in the morning, don’t expect to get anything done for the rest of the day.”

I remember disappearing into this legal thriller — why are there never enough good legal thrillers? — when it came out a year ago. Moore, author of the delightful historical thriller “The Sherlockian,” here tells a very contemporary tale of a young woman juror who must deal with the fallout, decades later, of being the lone holdout on a murder trial. “This stellar novel from bestseller Moore ... takes a searing look at the U.S. justice system, media scrutiny, and racism,” writes a Publishers Weekly reviewer, in a starred review. “Moore has set a new standard for legal thrillers.”

“There’s a Revolution Outside, My Love: Letters from a Crisis,” edited by Tracy K. Smith and John Freeman (Vintage, $16.95).

The 40 essays, letters and poems in this collection — contributors include local writers Claudia Castro Luna and Sasha LaPointe — were written in response to last year’s protests over racial inequity and police brutality. “Angry, rueful, and defiant, the impressive roster of award-winning writers and academics portrays a nation wracked by pain,” wrote a reviewer in a starred Kirkus Review. Contributors Luna, LaPointe and Oklahoma-based writer Honoree Fanonne Jeffers will participate in a free virtual event hosted by Elliott Bay Book Co. at 6 p.m. Friday, May 14; see elliottbaybook.com for details.

“Square Hunting: Five Writers in London Between the Wars” by Francesca Wade (Crown, $18).

I snapped this one up while celebrating Independent Bookstore Day last month, and can’t wait to dive in: It’s the story of five brilliant women — poet H.D., detective novelist Dorothy L. Sayers, classicist Jane Harrison, economic historian Eileen Power, and author/publisher Virginia Woolf — who lived in the same London square in the years between the two World Wars. A reviewer in The Guardian called it “an eloquent, pellucid, sometimes poignant study of five female intellectuals, each of whom disdained convention to fulfill their potential as thinkers and writers.”

Ware’s engrossing thrillers are always worth a read — I especially liked “The Death of Mrs. Westaway” — and this one sounds nicely Agatha Christie-ish: A group of guests in a mountain resort in the French Alps are trapped after an avalanche ... and yes, you guessed it, they start getting bumped off one by one. “As in Christie’s mysteries, part of the great pleasure of reading ‘One by One’ lies in rereading key passages and realizing how dim one was (as a reader) the first time round,” wrote a Washington Post reviewer. “Much of the crucial information is out in the open, right there on the page in dialogue and description, but Ware expertly scatters red herrings galore so that even the most alert reader becomes diverted into false deductions and dead ends.”

Wright, a journalist and Pulitzer Prize-winning author of “The Looming Tower,” apparently can predict the future: This novel, about a worldwide viral plague initially dismissed as just a bad flu, was published in early 2020. Should you feel up to reading it (too soon?), it’s apparently quite rewarding: A New York Times reviewer compared it to Daniel Defoe’s “A Journal of the Plague Year,” noting that Wright’s “deep, thorough research” makes the book exceptional, with the author applying “the magisterial force of his reporting skills into spinning a novel of pestilence, war and social collapse that, given the current pandemic, cuts exceedingly close to the bone.”