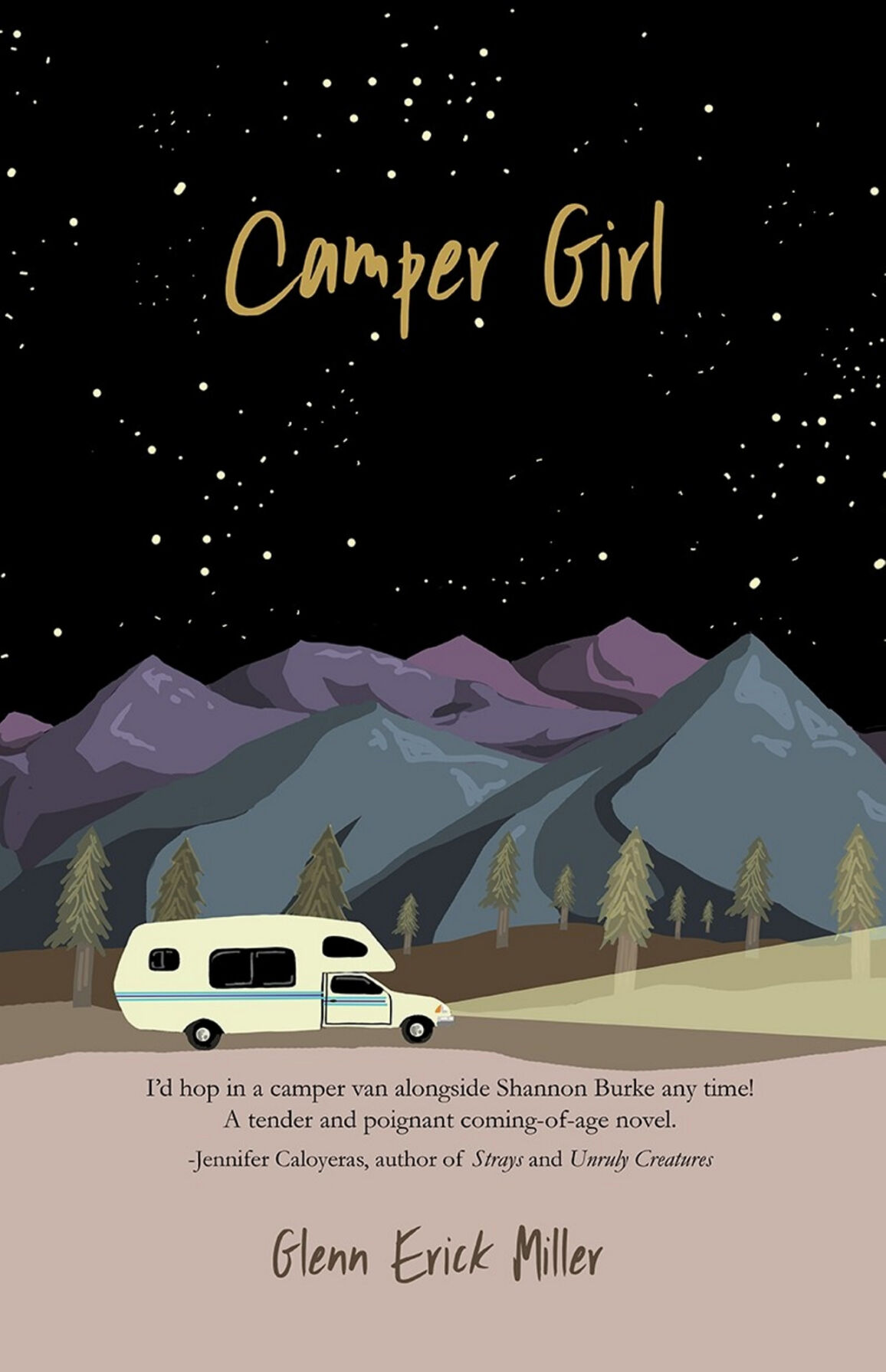 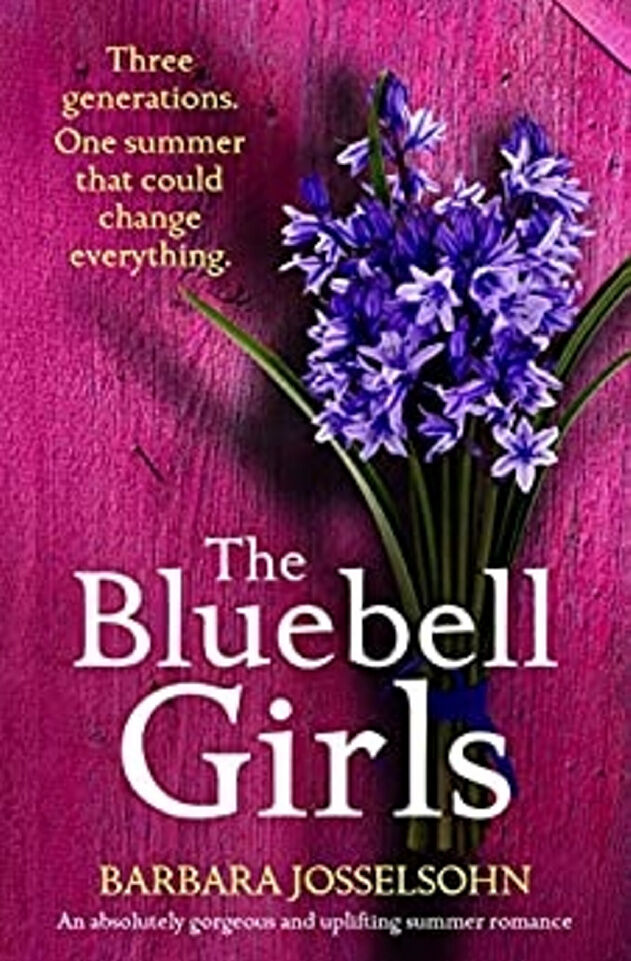 Two new novels, one for young adults and one part of a series, are set in the Adirondacks.

Glenn Miller, a former professor of English at Jefferson Community College, Watertown, will released his debut novel this month.

“Camper Girl,” a young adult novel, will be released Oct. 7 by Fitzroy Books, an imprint of Regal House Publishing.

A description from the publisher says the novel “follows Shannon Burke, a directionless 18-year old. When her estranged aunt dies and leaves behind a beat-up camper van, a cryptic note, and a string of mysterious maps, Shannon journeys into the heart of the Adirondack wilderness where she uncovers a stunning family secret. During her scavenger hunt of self-discovery, she scales ancient peaks, hikes to hidden waterfalls, and traverses open roads and breathtaking lakes.”

Mr. Miller grew up in Clinton, Oneida County, and earned a bachelor’s degree in English and fine arts from SUNY Oswego and a master’s degree in English from SUNY Binghamton. He has been a community program director, youth counselor and college professor, teaching at JCC from 2000 to 2010. He and his family split their time between Lowville and southwest Florida.

He is also the author of a picture book, “Red’s First Snow,” which follows a young fox pup who discovers the importance of accepting change.

Barbara Josselsohn has released the second novel in her “The Lake Summers” series, “The Bluebell Girls.”

The novel, Ms. Josselsohn’s third, follows three generations of women retelling personal stories of long-lost loves, while uncovering the beautiful history of the town of Lake Summers, nestled in the Adirondack Mountains.

The novel’s publisher, Bookouture, an imprint of Hachette U.K., says the story concerns Jenna, who, “after a recent divorce, returns full time to her native town of Lake Summers from her life outside of Manhattan to help heal her mother, Sweet, whose health is failing, and better support her daughter, Sophie, who is acclimating to major changes in her life. When she reconnects with Sweet’s next door neighbor Troy, recognizing him instantly as the boy with whom she shared her first kiss, secrets and romance resurface. Now, Jenna must determine whether she’s ready to settle down in Lake Summers for good.”

Ms. Josselsohn, Westchester County, is a journalist and magazine writer whose work appears in the New York Times, Consumers Digest, Parents, New York Magazine and other publications. She teaches writing at Sarah Lawrence College and privately.