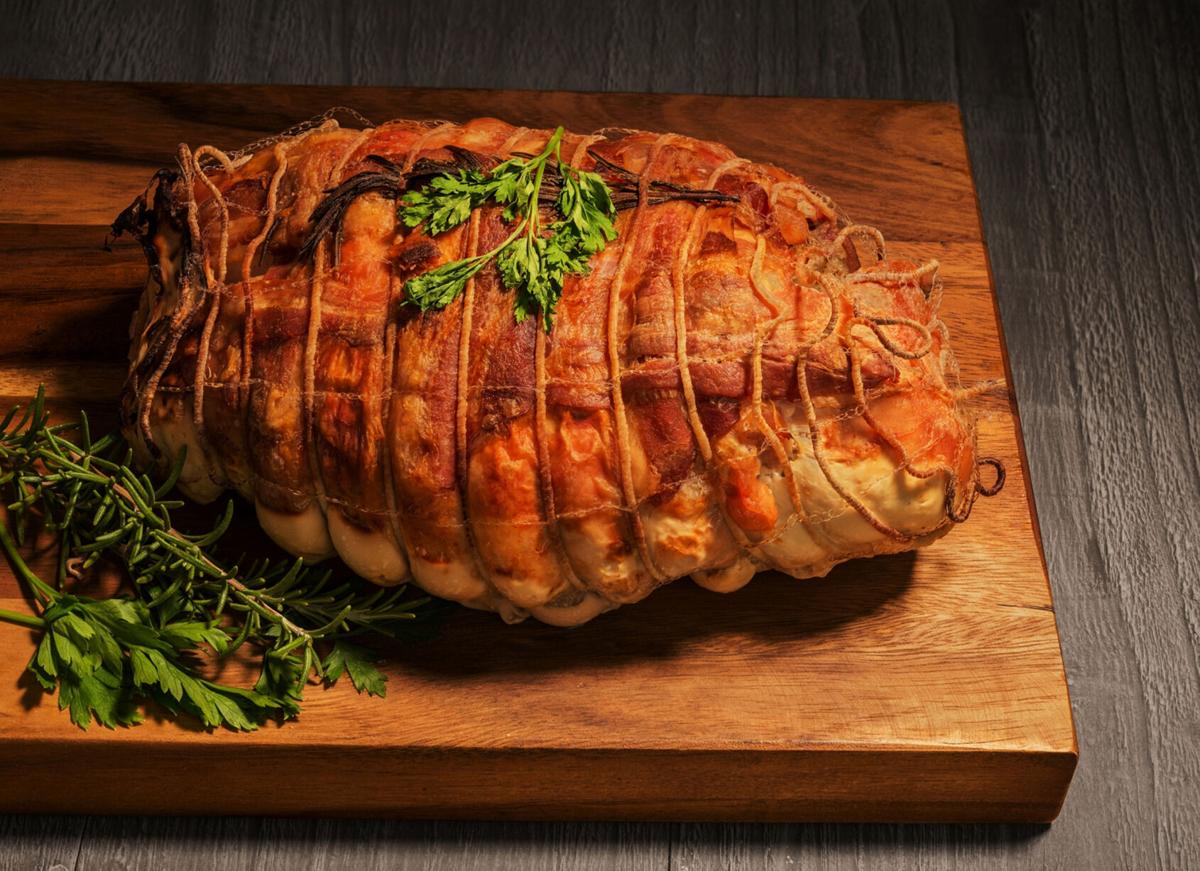 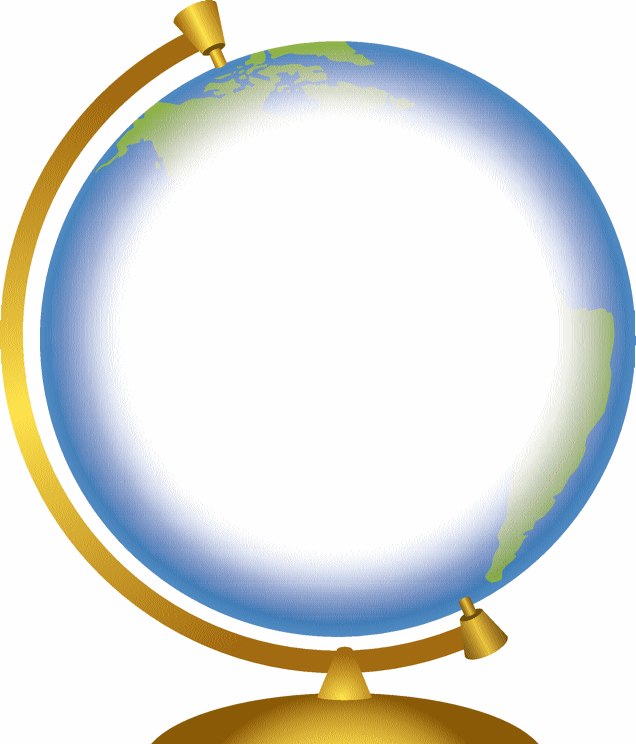 Every year my family makes a different country’s traditional Christmas feast. It all started in 2013 when we couldn’t find a turducken, which is a duck, wrapped in a chicken, wrapped in a turkey.

In a panic, my mom bought a goose, the only meat the butcher had in stock. Mom’s mind immediately went to Dickens’ “A Christmas Carol” because Tiny Tim’s family had goose for Christmas dinner. And after a bit of research, mom learned that our 2013 dinner was based in Victorian England.

My family loved that experience so much that the next year we did the same thing but this time with a meal from Spain. So in 2014 we ate roast lamb! Everyone said it was delicious, but I don’t remember the meal because I was only 5.

Since everyone loved the first two Christmas dinners from different countries, mom decided to spice up the next experience by keeping the dinner menu a secret. She now reveals where a dinner comes from by showing that country’s flag at the end of the meal.

The next dinner was my favorite, Mexico. I love Mexican food, especially tamales. I was only 6 but I remember the tamales to this day. Not only were they delicious, but the rice was, too. Just thinking about that dinner makes me hungry.

The year that my brother came home from the military we did South Korea because he was stationed there for six months. One of the traditional South Korean Christmas meals is fried chicken. It was so good! I mean, who doesn’t like fried chicken?

The next Christmas dinner was my idea. I chose Hungary. At the time I was really interested in that country because one of my friends went there for a vacation and loved it. We had Hungarian goulash, which sounds strange but was actually really good. Goulash is a beef stew with potatoes, carrots, paprika, and bread on the side. My dad said it was the best Christmas entree yet.

Next year we did New Zealand, and that meal had the best dessert of all, a cake topped with whipped cream and fruit.

Because New Zealand is below the equator, Christmas is in the summer, so New Zealanders barbecue ribs, sausages, ham, turkey and so much more at Christmastime.

Last year we did Egypt for Christmas dinner. One of the items we made was bechamel (or white sauce) macaroni. Mom said “It slapped,” so it was pretty tasty. She thinks it’s because of the very special spice blend the dish uses, ras el hanout.

This year we are celebrating Argentina, with lots of meat and a tres leche (three milk) cake. Mom is trying to convince Dad to use a parrilla, an open-fire grill, but so far he’s said no.

What country will be celebrating in 2022? I will find out during Christmas dinner. I might not know what country it is, but I know it will be delicious!

Jones Smith is an iGeneration Youth reporter in Pennsylvania.