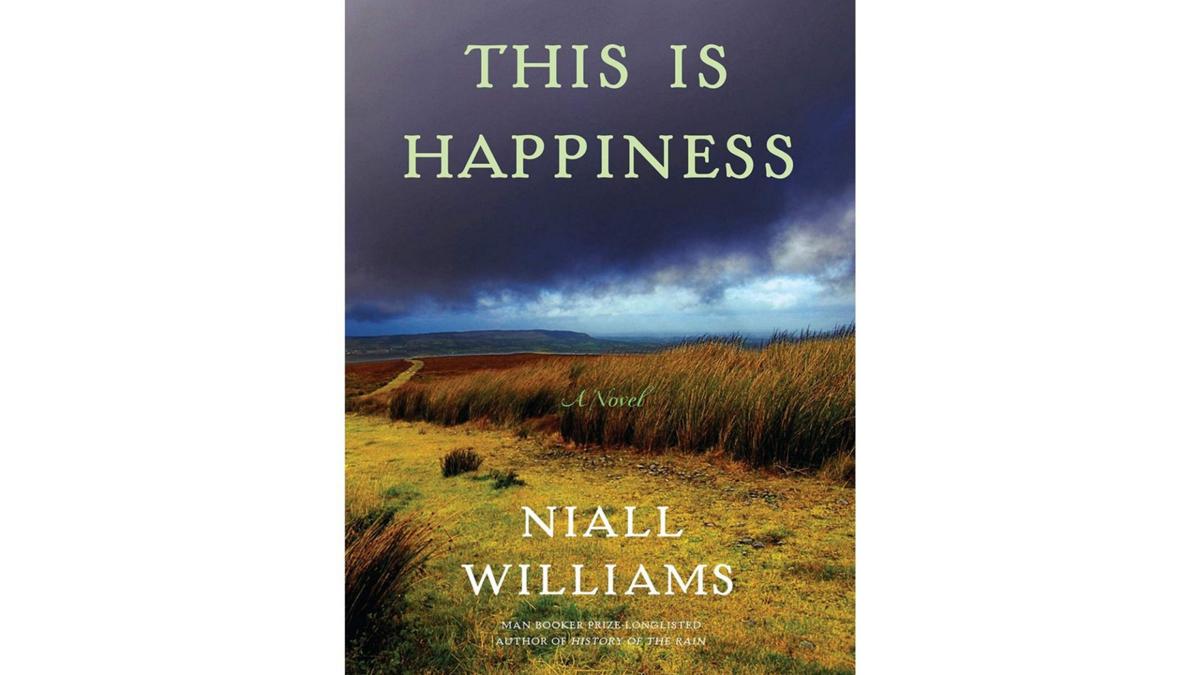 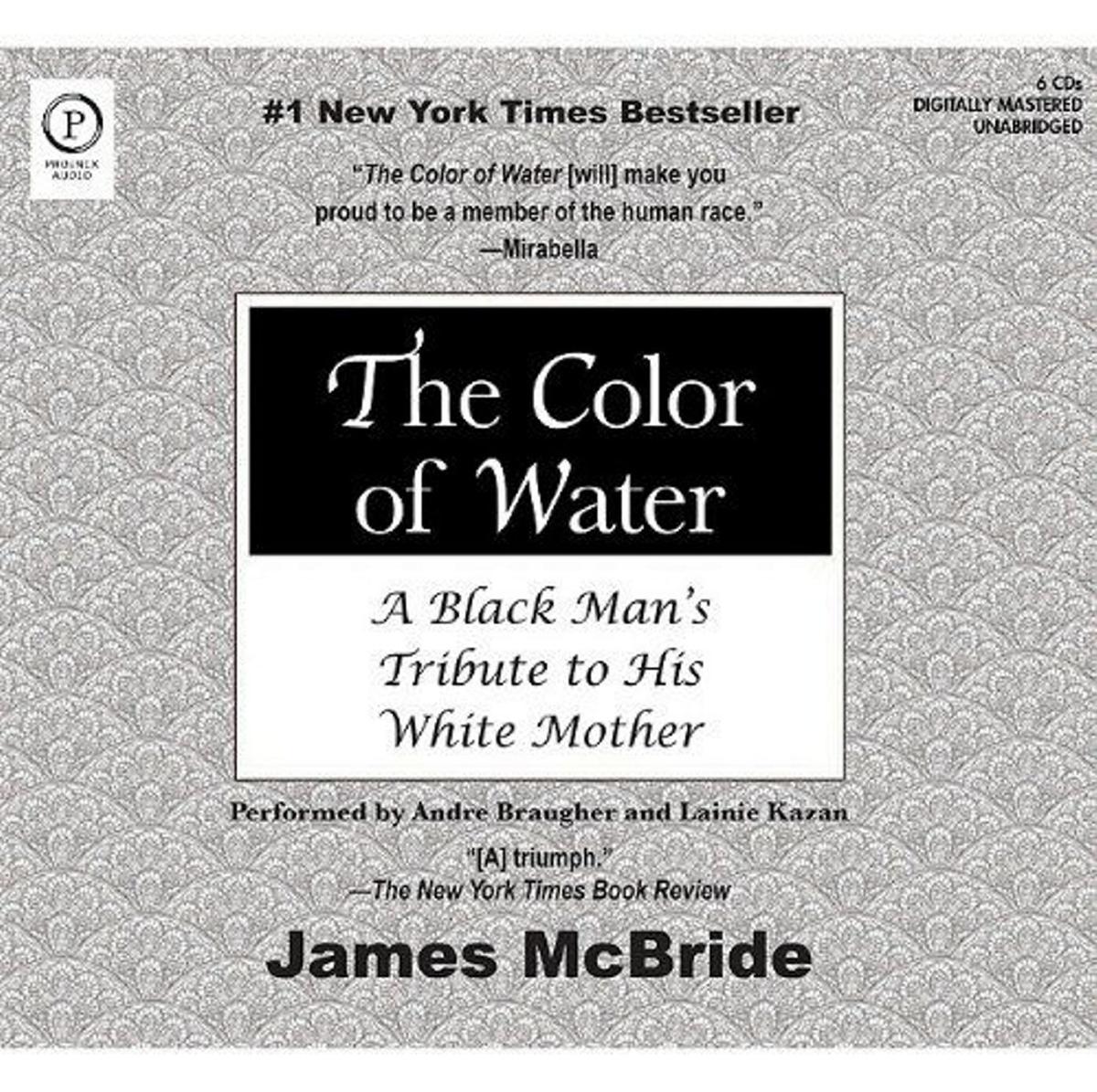 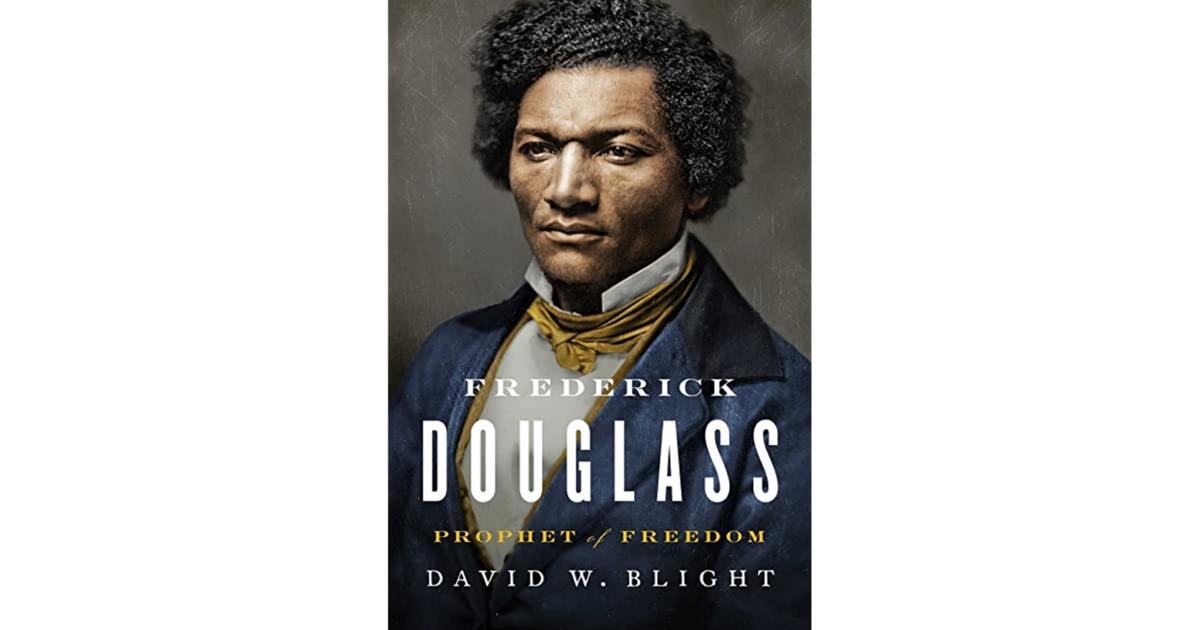 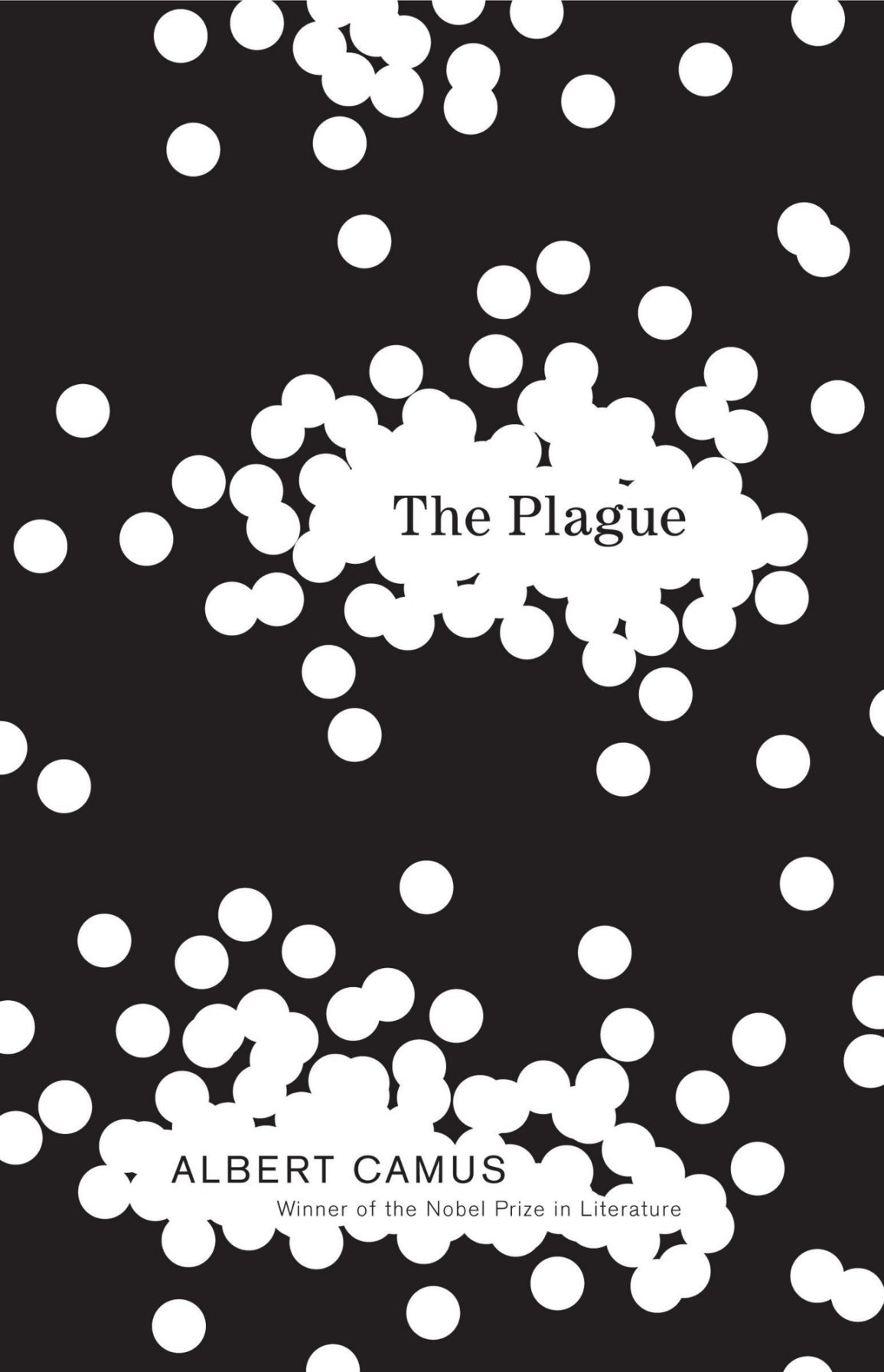 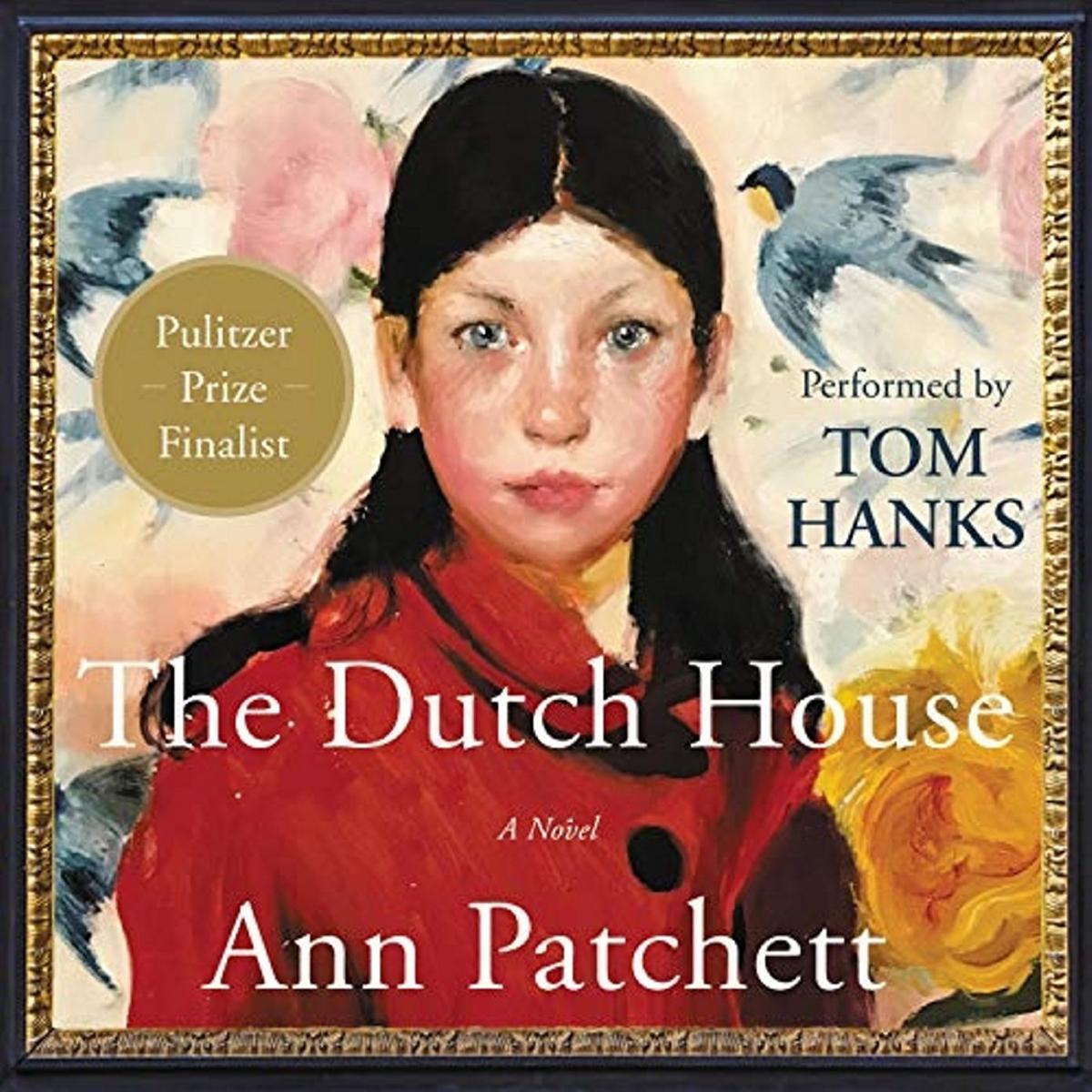 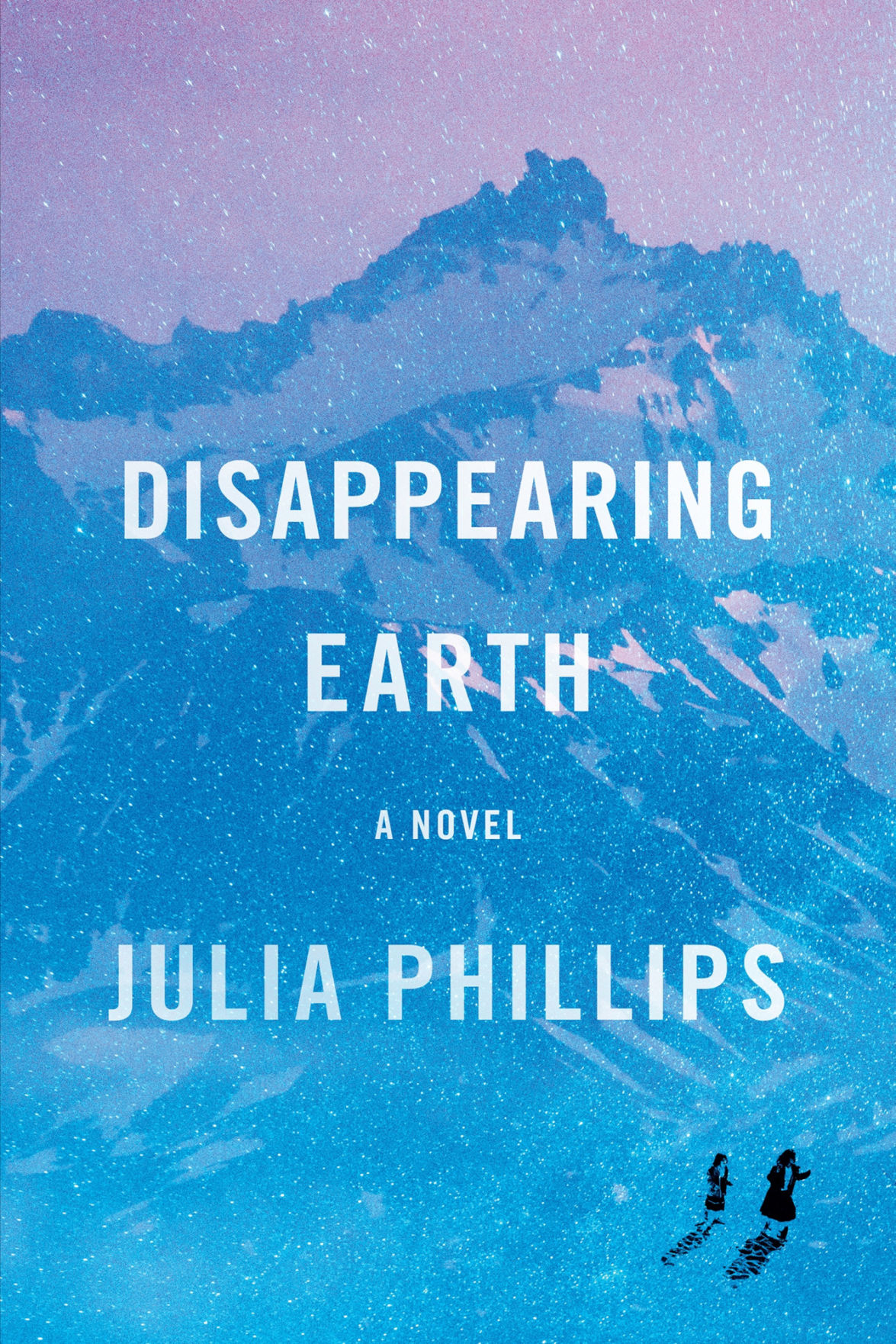 In the earliest days of the pandemic, I heard a lot of people say they couldn’t focus on a book. I felt the same. When yet another media organization would issue a jolly “Pandemic Reading List” I would think, “Are you crazy? Who can read anything but the news?”

But something has shifted. Recently I’ve heard several people say, “I’m ready to read again.” Me too. In fact, I’ve read with more appetite and pleasure in the past month than normal. Here are an eclectic few books I’ve liked, a couple of them on audio.

1. “The Color of Water” by James McBride, read by Andre Braugher and Lainie Kazan

A few weeks ago in my column I recommended McBride’s recent novel “Deacon King Kong,” and many Tribune readers wrote to say how much they enjoyed it. I found it so good that I yearned for more of McBride’s work, which led me to his bestselling 1995 autobiography.

The story focuses on his mother, a white woman who grew up Jewish in the South and married a black man. Through the tale of how she raised 12 kids in New York City, McBride reflects on family, race and place with the same energetic prose and wit he brought to “Deacon King Kong.”

I’m sure the book is wonderful in print, but listening to Chicago-born actor Andre Braugher inhabit the words gave them a unique power.

2. “This Is Happiness” by Niall Williams

This Irish novel made me deeply happy. In the 1950s, a 17-year-old boy leaves the seminary in Dublin to spend time with his grandparents in an Irish village that, like many at the time, still lacked electricity. Then a stranger arrives, in charge of signing the villagers up for the electricity being imposed from the capital. But the stranger has a secret, which involves a woman he left at the altar decades earlier.

Narrated by the 17-year-old as an old man, the story is about the coming of electricity but about so much more — language and music, the nature of aging and change, young love and young love remembered. The sentences and insights stirred and surprised me on every page and the plot, though seemingly simple, kept me going.

No way was I going to read an 892-page book, even if it won the Pulitzer Prize and even if 121 of those pages are footnotes. But this biography of Douglass — who rose from enslavement in the South to become one of our nation’s great 19th-century orators and abolitionists — seemed like an important book for this moment, so I took a deep breath and started.

To my surprise, I was riveted and glad it was so long so I could live in it awhile. It’s a nuanced portrait of a complicated man and also a sweeping history that illuminates our country today.

4. “The Plague” by Albert Camus

Hmm. One spring a highly contagious disease arrives in a community. The authorities try to keep it quiet. But soon people are sick and dying. As quarantines are imposed, the people’s disbelief turns into anger, fear, grief, exhaustion. And still they lament they can’t go to the beach in summer. At the heart of the story is a doctor who keeps speaking the truth and doing his job.

Sound familiar? Camus’ eerily prescient 1947 novel — there’s even a mention of flattening the curve — is suspenseful, clear and full of memorable lines, like this from the heroic doctor: “There’s no question of heroism in all this. It’s a matter of common decency. That’s an idea which may make some people smile, but the only means of fighting a plague is common decency.”

5. “The Dutch House” by Ann Patchett, read by Tom Hanks

I’ve loved some of Patchett’s books so I was disappointed not to love this one when it came out last year. But when I saw that the audiobook, read by Tom Hanks, was available on Libby (the free public library app), I decided to give it another try. This time I did love it. Hanks breathes life and meaning into the characters that escaped me on the page.

The story focuses on a brother and sister who grow up in a grand glass house on an estate outside Philadelphia. Their mother walks out. Their father remarries. The past haunts them into middle age.

I recommended the audiobook to my former colleague Barbara Brotman, who offers this review: “A great and often funny multigenerational tale, with an unforgettable tough gal at the center and Tom Hanks hitting it out of the ballpark.”

Two sisters, ages 8 and 11, are abducted one summer afternoon from Russia’s Kamchatka Peninsula by a stranger they meet on the beach. Through a series of intertwined stories, Phillips evokes the remote landscape of this Far East part of Russia and how the disappearance of the sisters affects a wide variety of women. It’s been called a “literary thriller” but it’s less conventional than that sounds. The New York Times named it one of its 10 best books of 2019.

Happy reading, and support your local independent bookstore if you can.