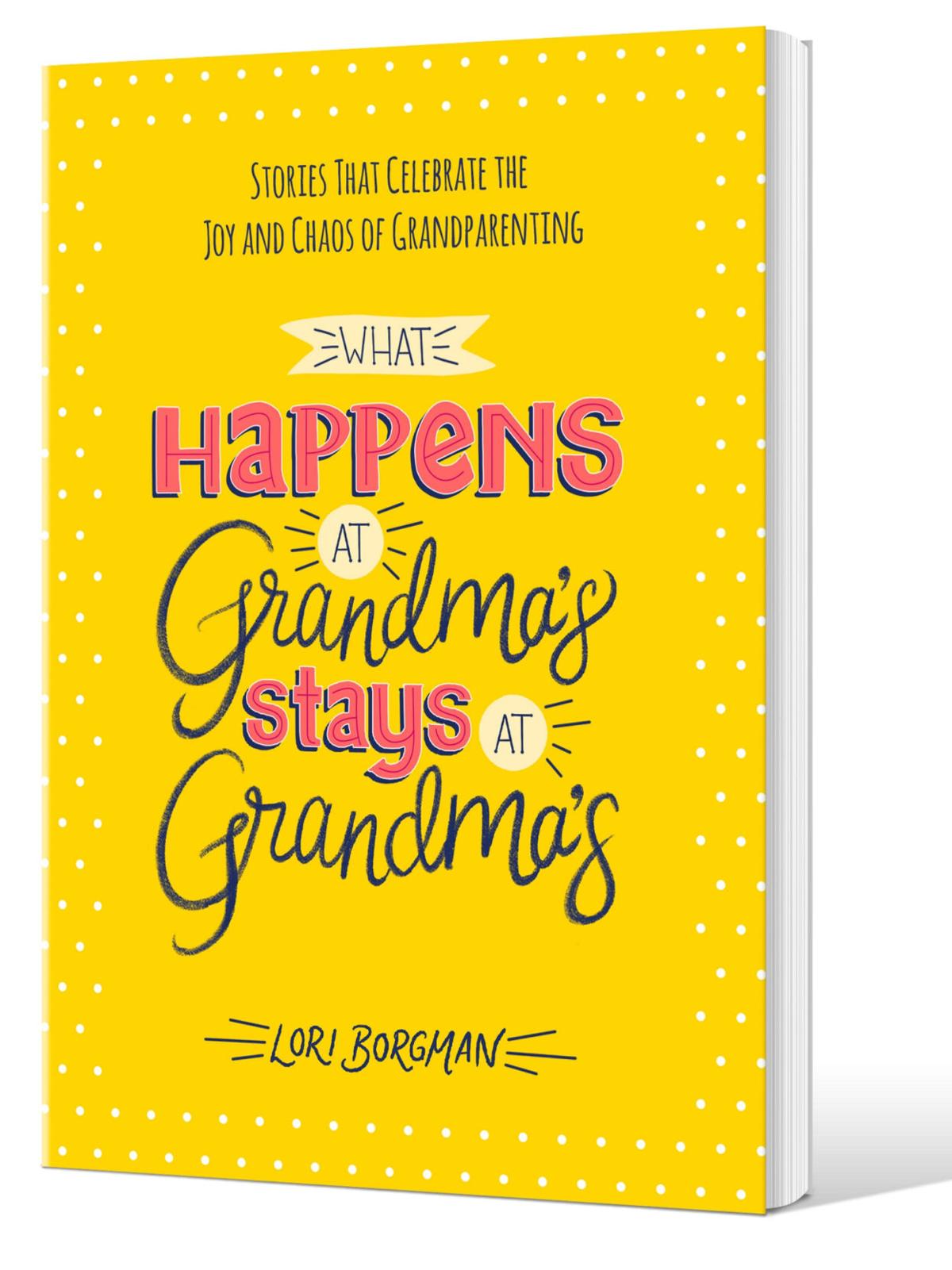 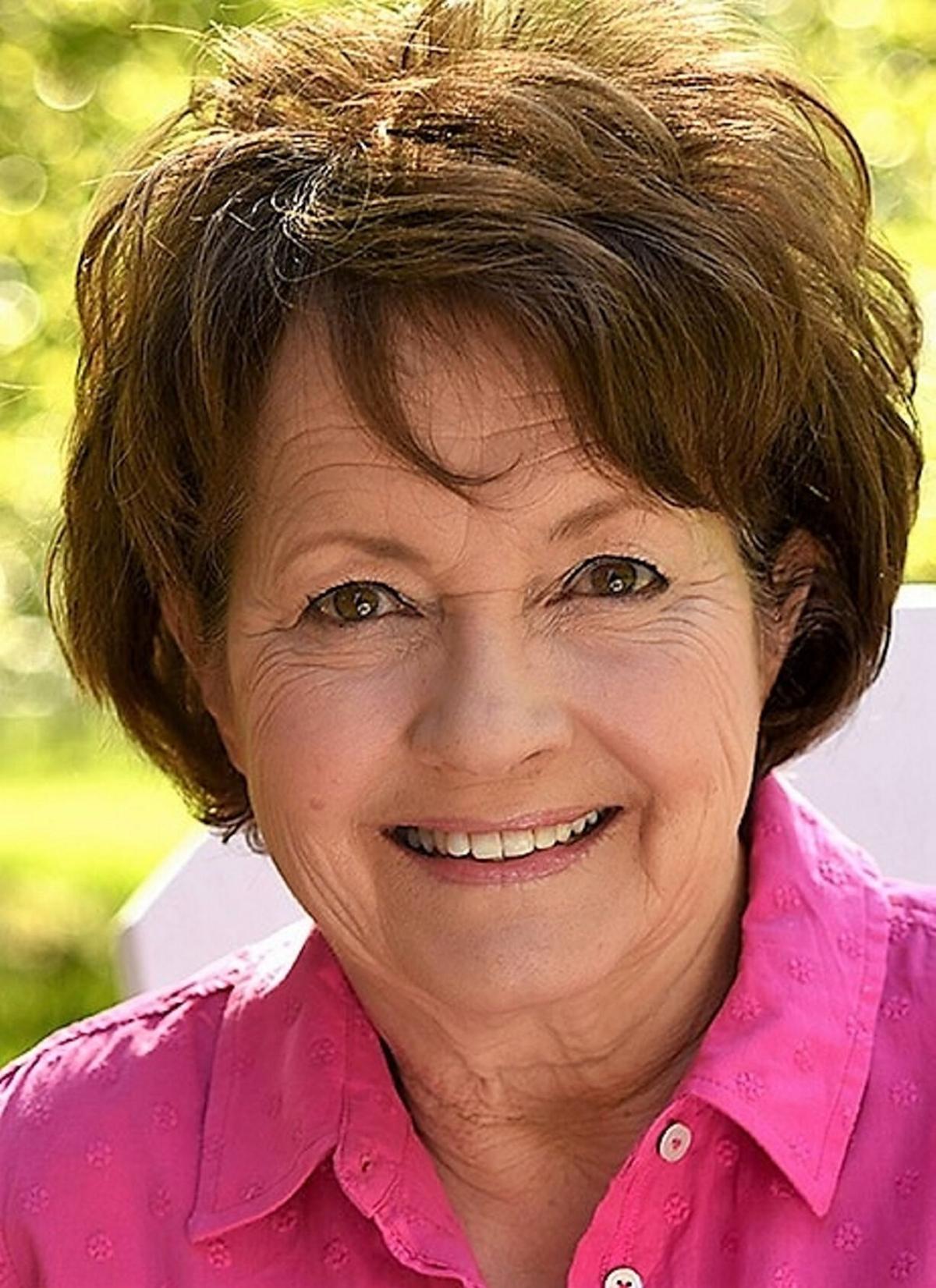 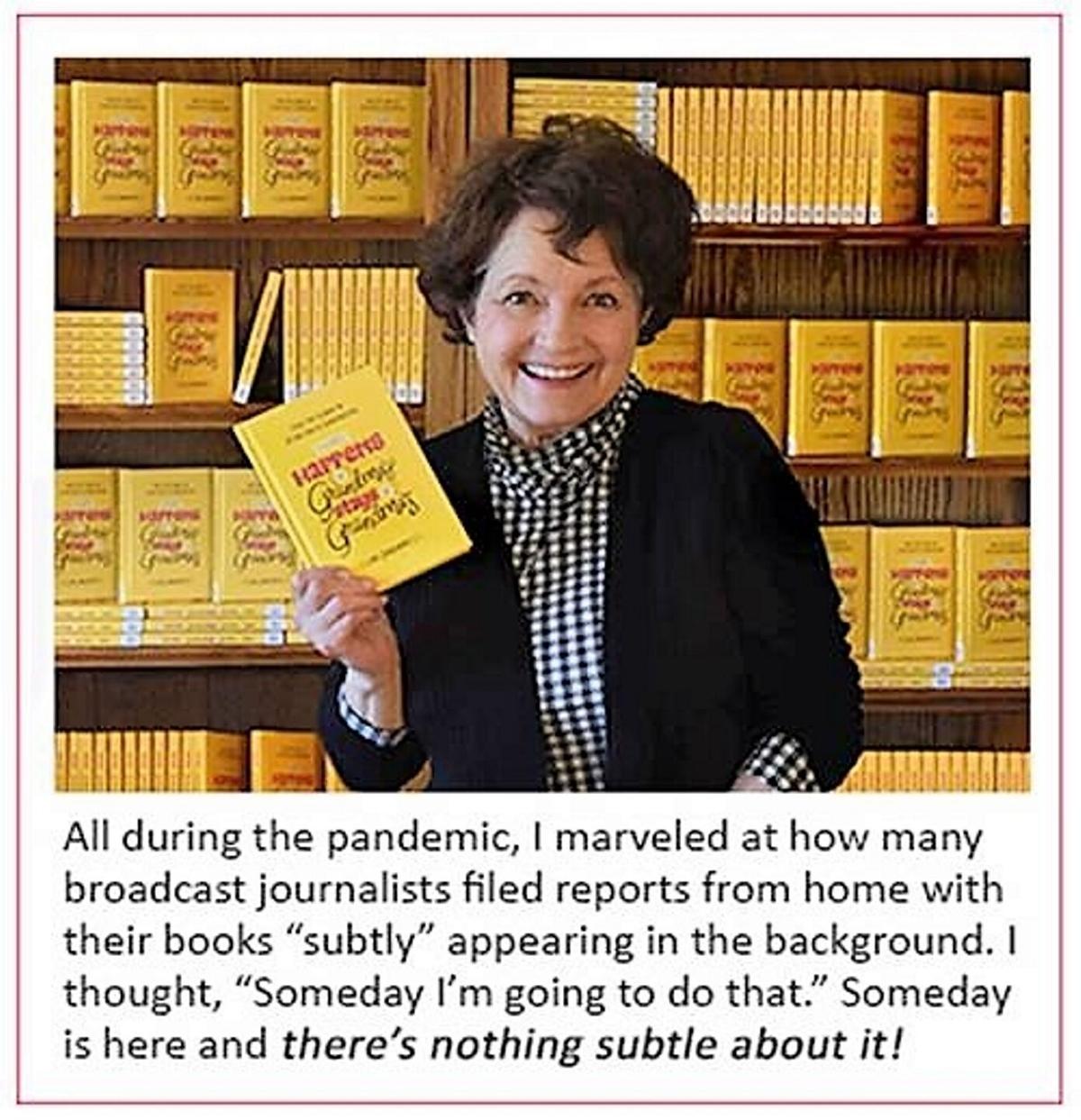 Many readers of the Watertown Daily Times have followed the life escapades of Lori Borgman, whose syndicated column is distributed by Tribune Media Services.

Her humor columns, which run Thursdays in this publication, focus on a wide array of topics such as dieting, cooking, pets, family vacations and clutter. Her topics seem to resonate with local readers, as Ms. Borgman said she often receives email from Northern New Yorkers commenting on what she’s written.

For the past several years, Ms. Borgman’s focus has been on her grandchildren. She has 11 of them and in the next few months, it will be a busy time in the Borgman household, in which her column readers will no doubt have insight into the birthday capers experienced.

She added, “There are twins in the group and everybody lives out of town, so there was a time when I had three Pack ’n Plays when everybody would come for a holiday. It looked like an annex to Babies R Us.”

For her latest book, Ms. Borgman has collected essays and snippets about her life as a grandparent. “What Happens at Grandma’s Stays at Grandma’s” is her seventh book. Her first, “I Was a Better Mother Before I Had Kids,” was published in 2003.

“The grandma book is kind of a bookend to my first book,” said Ms. Borgman, who has been writing her column for 30 years.

As she writes in the first essay in the collection of 83 in her new book, Ms. Borgman had hoped not to be an over-enthusiastic grandmother:

“You know the ones — they see you at the grocery, whip out their cell phones, pin you against a wall of pasta, and force you to look at picture after picture of their grandbabies. Meanwhile, your mocha fudge ice cream melts, and the deli potato salad grows warm and sprouts botulism.”

But that changed once she met her first grandchild. “As a grandparent, your job is to absorb it all, to be swept up in the wonder and marvel of a new life and the start of another generation,” she writes in “Bonkers.”

Ms. Borgman is always alert for a column idea, and often jots down those ideas on what’s readily available.

“There might be something I wrote on the bottom of a tissue box or stuck in the beverage compartment of the car,” Ms. Borgman said. “I think it’s something that makes me go, ‘Ha!’ or turn my head or I tell a story and someone else laughs, and I think, ‘Oh — that must be funny. I didn’t think that was funny.’”

“Mondays are the hardest days of the week, because it’s a dedicated writing day,” Ms. Borgman said. “You can sit there for five minutes and once in a while the column will write itself, not nearly as often as I’d like. Other times, you can blow a whole day just starting things that don’t work and are going nowhere.”

“I appreciate life,” she said. “I kind of have a thankful default, so it’s sort of easy for me to see those things. Sometimes, you get a thankful default setting for having had some difficulties in your life. It’s a cliche, but the trials and tribulations really do make you savor.”

With her way of capturing life’s oddities and quirks, many readers have asked Mrs. Borgman if she’s been a fly on their wall.

“Which is funny, and kind of the goal — to try to tap universal experiences that either people had as children or they see unfolding around them,” she said.

Ms. Borgman’s first job in journalism was as a photographer, who occasionally wrote news stories. She stayed home as she and her husband raised a family and began writing even more. She landed a columnist spot with the Indianapolis Star and eventually it was picked up for national distribution. Her column is distributed to approximately 400 papers and media outlets throughout the United States and Canada.

She brought her “good eye” photography skills to her writing.

“I think a photographer develops a good eye for light and shadow and movement and gestures,” Ms. Borgman said. “It trains you to watch and to watch from the background and watch quietly, and so you catch those moments. Bring a photographer has helped me as a writer.”

Lately, she’s been writing about being a grandparent, but her readership attracts all ages. She’s a bit surprised by the reception of her latest book, originally thinking the core audience would be grandparents like herself.

“But the acquisition editor who picked it up and who was wild about the book is in her 30s,” Ms. Borgman said. “It turns out it’s a much broader readership than I thought. I think it’s just because they’re short stories and they tend to be sweet stories and people like that.”

Like others, the pandemic has challenged Ms. Borgman’s family life; a situation that has also affected her columns.

“Our state was in a pretty severe lockdown,” she said. “For a while, we were taking SUVs and minivans and meeting in a construction parking lot.”

“We didn’t get close. We masked and all of that,” Ms. Borgman said.

During the pandemic, Ms. Borgman said her columns have tried to focus on “affirming things that people might enjoy or might make them smile.”

“I’ve had so much email that says, ‘Thank you for writing. Thank you for taking my mind off the news for just a little bit.’ I guess that’s worth while.”