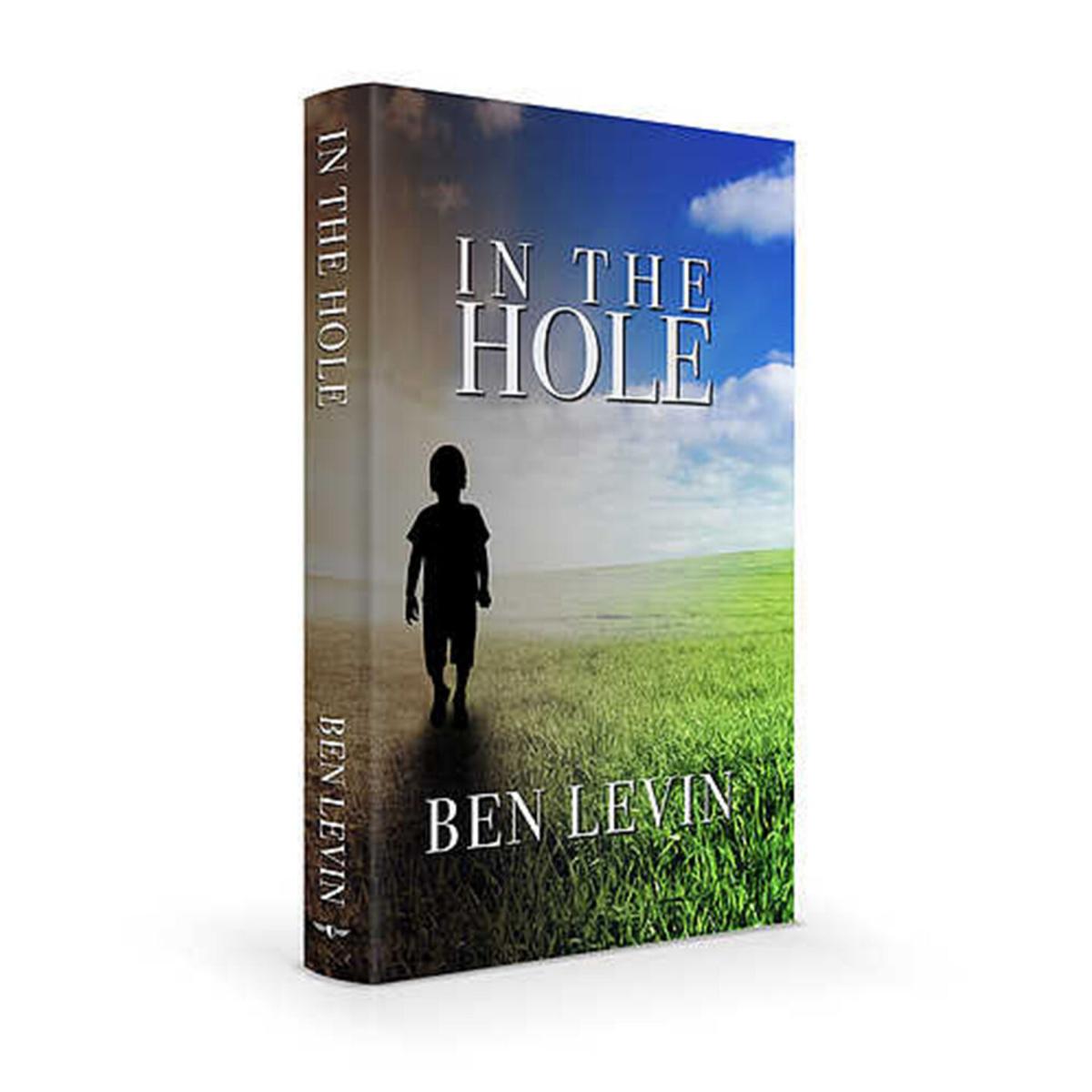 “In the Hole,” by Ben Levin. Jumpmaster Press/TNS 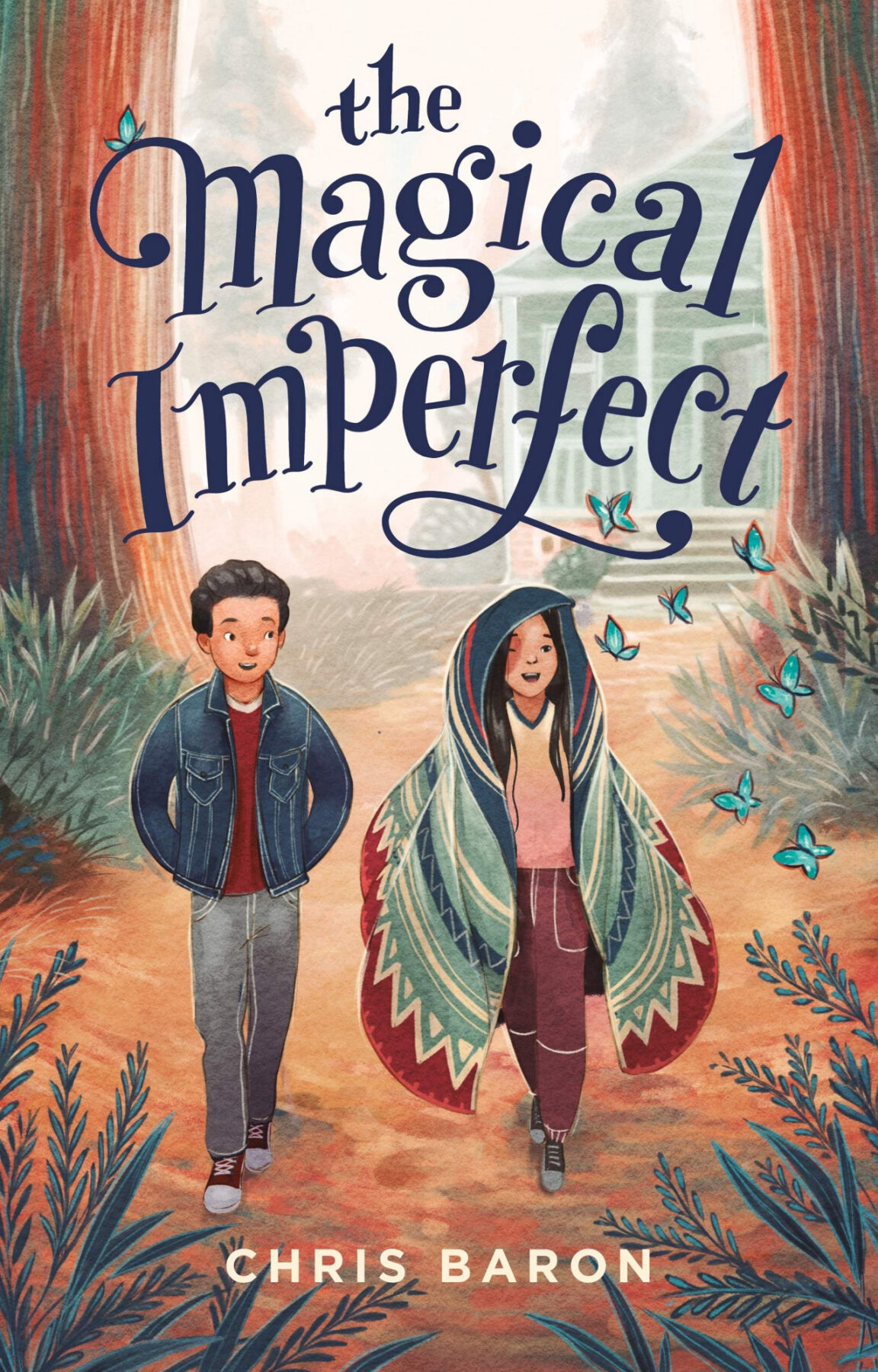 “In the Hole,” by Ben Levin. Jumpmaster Press/TNS

In 2009, when David Kimball is 8 years old, his world crumbles. After a happy afternoon playing baseball and basketball, David comes home to learn that his father has had to close his restaurant. Officially poor overnight, the family soon becomes homeless.

Recommended for middle-school and young adult readers, “In the Hole” (Jumpmaster Press) by Ben Levin acutely describes the pain and shame of being poor and homeless from a child’s perspective. It’s a book to help young readers understand that homeless children are no different from themselves; they’ve just hit on rough times.

“In the Hole” tells the story of a boy suddenly confronted by things he can’t control. David’s family’s poverty means no more toys, pizza parties or luxuries like movies and concerts. His father even sells David’s PlayStation to help pay the rent.

When the family is evicted from their home, they are given a week to stay at a local church. David is humiliated by having to walk in his pajamas to the borrowed car in the parking lot where his family sleeps. He’s ashamed to tell his friends about his troubles.

As the family struggles, their love for each other is never uncertain. David’s mother, an amateur artist, documents their days with paintings and drawings. David’s little sister may be annoying, but she’s his sister, no matter what. David’s father was the perfect dad before his restaurant failed after an employee committed a crime. As months pass and he is unable to find a job, he begins to drink heavily. In spite of his toxic moods, his family never gives up on him.

Especially poignant are David’s descriptions of hunger. “We were eating a lot of noodles, snack foods, and peanut butter and jelly sandwiches, and it just wasn’t carrying me, a growing athlete.” His schoolwork suffers; he grows skinny. David’s little sister is so malnourished, her muscles weaken and she has a serious fall at school. With brain injuries, she spends weeks in a coma.

David’s friends rally as they gradually learn of his situation. He’s invited over for meals or included in outings. His family finds low-cost housing at an old inn that’s been converted to apartments for the homeless. And David learns an important lesson: “As far as I was concerned, nothing could be taken for granted anymore.”

Things start to look up after David attends a summer camp for underprivileged children. He learns important job skills and the value of hard work: Don’t be late, do more than is asked of you. He masters the art of writing a resume and cover letter, and how to create a successful business, no matter how small.

As camp ends, participants are sent off with a message: “Try to find ways to earn money or work in your community as soon as you can after you return to your hometown! ... If you do, it will bring your parents — and all of us counselors — pride, and hopefully help find a home or a ticket out of being poor!”

All the loose ends that fall together to lift the family out of its predicament make for a happy ending. But David doesn’t forget the friends and supporters who helped along the way: “They were a huge reason why I had survived being in the hole.”

Ben Levin started writing books when he was 9. He is now 18. Jumpmaster Press will release the first five books of his 45-volume Nellie’s Friends series this fall; it’s about the value of friendship and taking care of each other.

Even more surprising than the author’s age, prolificness and accomplishments is his autism. “My platform is about helping other autistic people to embrace themselves,” he says.

And along the way, we might add, helping kids build empathy for others.