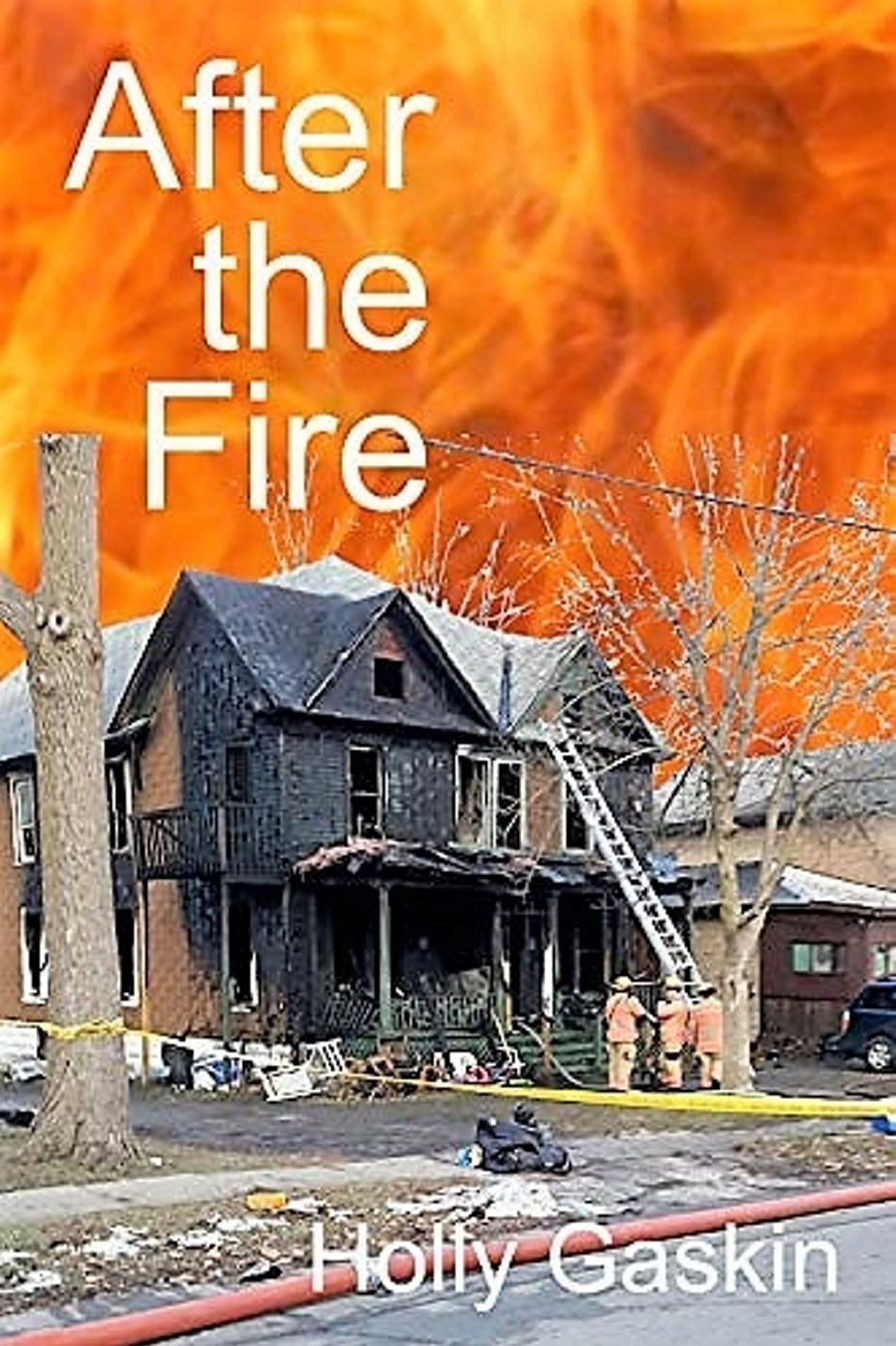 Holly Gaskin’s “After the Fire” documents the November 2019 fire at her Watertown duplex and how she recovered. 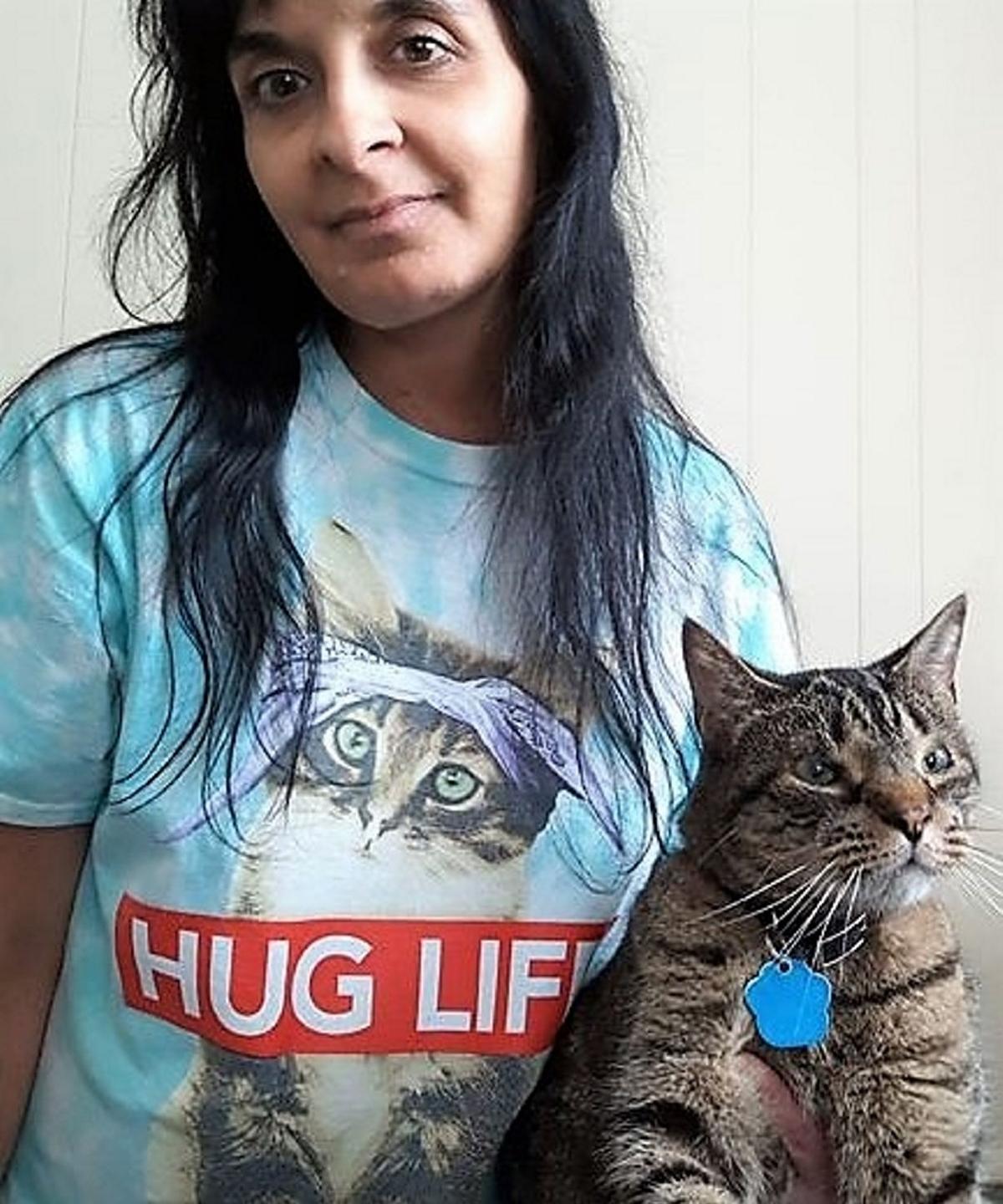 Holly Gaskin’s “After the Fire” documents the November 2019 fire at her Watertown duplex and how she recovered.

Ms. Gaskin, a radio personality on Tunes 92.5 FM, has self-published a book, “After the Fire,” that documents the incident, events leading up to it and how it affected her. City fire department officials believe the fire was set intentionally. No arrests have been made in the case. The fire broke out on the porch of the building at 6:30 a.m.

Ms. Gaskin responded to questions from the Times about her new book and its inspiration.

Why did you feel the need to document your experience with the fire in this book?

“At the time of the fire, I was working on a short story anthology that I’d planned on publishing in early 2020. After my house burned down, I found myself unable to write fiction; dealing with real life took every ounce of my concentration. However, I am in the habit of journaling on a daily basis.

“It seemed more important than ever to document everything that was happening from day to day, because I was talking with the police, the fire department, the insurance company, housing agencies. ... I was writing everything down.”

You dealt with several local agencies to help you get on your feet. From that experience, what advice can you offer others when seeking such help?

“Patience is the most important thing, which isn’t my strong suit! There are a lot of people in need of different types of assistance in the north country, something I ‘sort of’ knew before I was homeless. But I never knew the extent of it until I was in their shoes. The agency that helped me the most was the Watertown Urban Mission. My advice to anyone in need would be to educate themselves on the resources that are available in the north country. From food pantries to mental health, there’s a lot of free help out there!”

You write about some personal health issues. Why did you feel that was important to open up about when writing “After the Fire?”

“I’ve suffered from depression and anxiety since I was a teenager. You would think that this would put me at a disadvantage, going through a major disaster. Naturally, my anxiety skyrocketed through the roof following the fire, but I miraculously was not depressed at all. I was so comforted by all the support I received from coworkers and friends. In a weird way, I was happier than I was before the fire. I actually developed an adverse reaction to the antidepressant I’d been on for years and I had to wean off it. As for the NF (neurofibromatosis), there are two chapters in my book about things that happened to me that were worse than the fire. One was the death of my mother in 2006, and the other was an NF-related health crisis in 2015 that could have ended my radio career.”

You took a deep dive into the city’s rental market after the fire. How would you describe that market?

“It’s terrible! I don’t know how people can afford what most landlords ask: security deposit and first month’s rent, sometimes more, plus a pet deposit, if they allow pets at all. If you’re looking for an apartment and you’re thinking of using a rental management company, Read online reviews and beware! There are some ‘sharks’ in the rental waters.

Still no suspect in the suspected arson?

“I can’t really comment, other than to say the police have interviewed all persons of interest and unfortunately they do not have enough evidence to make an arrest.”

When you walk by the parcel of what once contained your home, what are your thoughts these days?

“I’ve only been to the property once (although I walk past the road every day), and that was to meet with the real estate agent who is listing the lot for me. I couldn’t believe that a huge duplex had stood on what looks like a tiny piece of land. ‘How did it fit?’ I thought. It made me sad that a house which had stood since 1880 is now just a patch of dirt and rocks.”

“After the Fire” is available at amazon.com at $12.95 for paperback and $7 for Kindle edition.