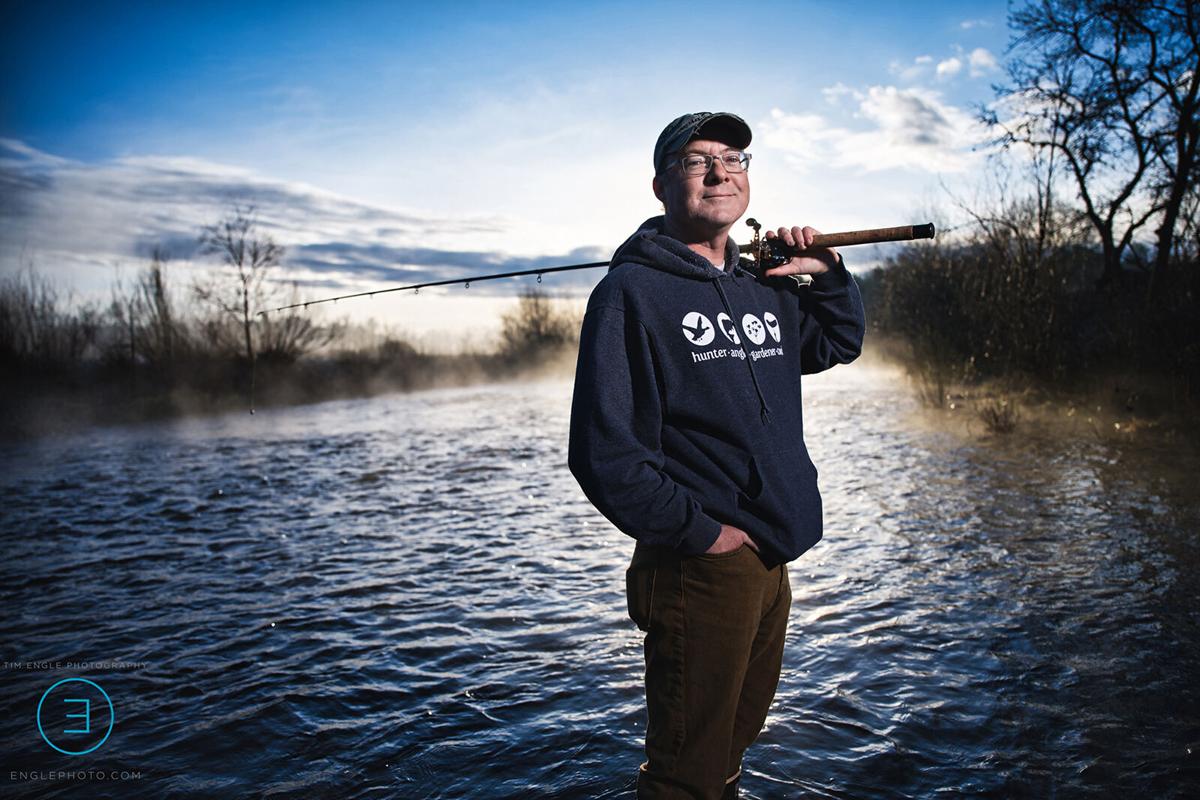 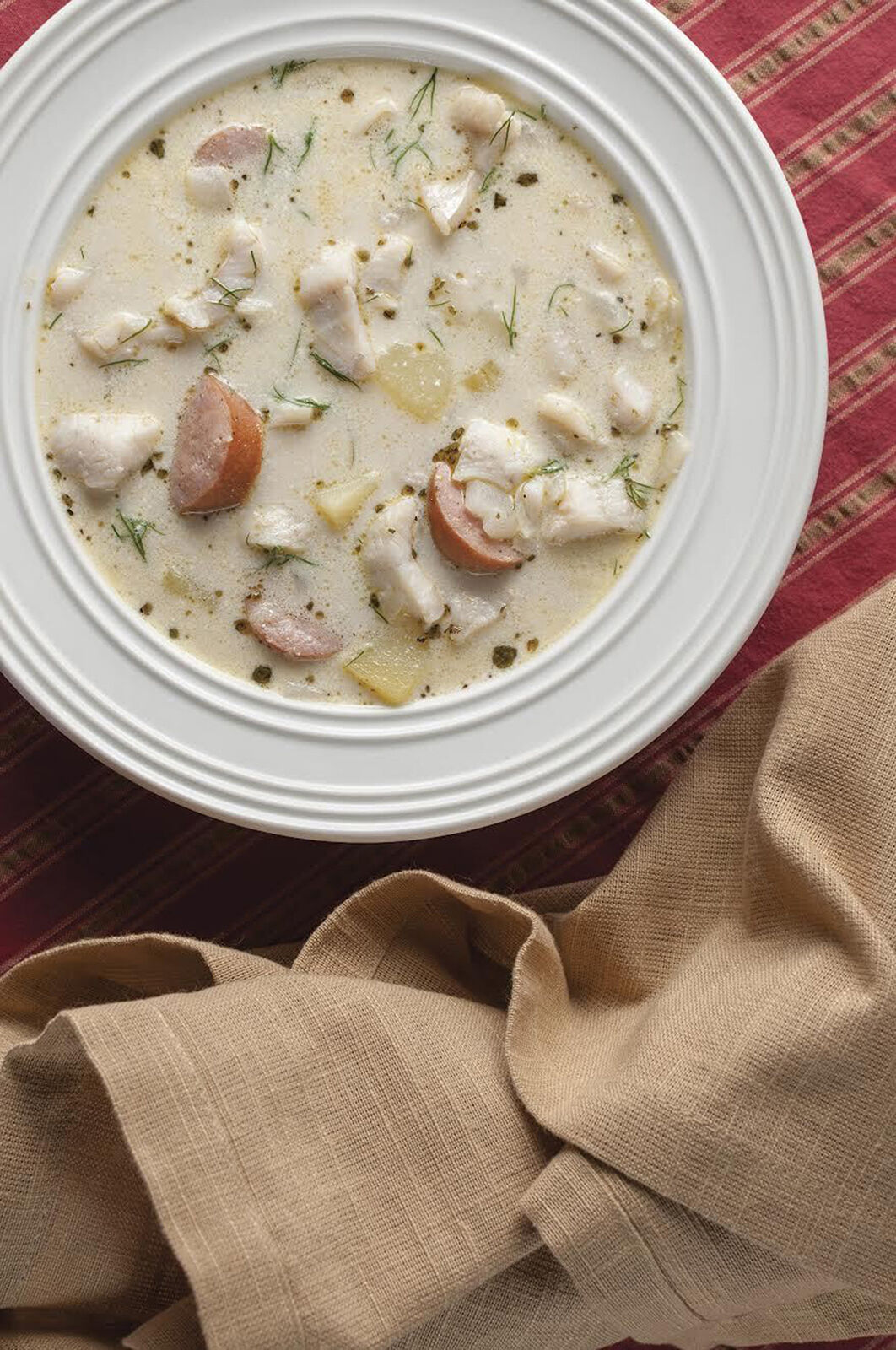 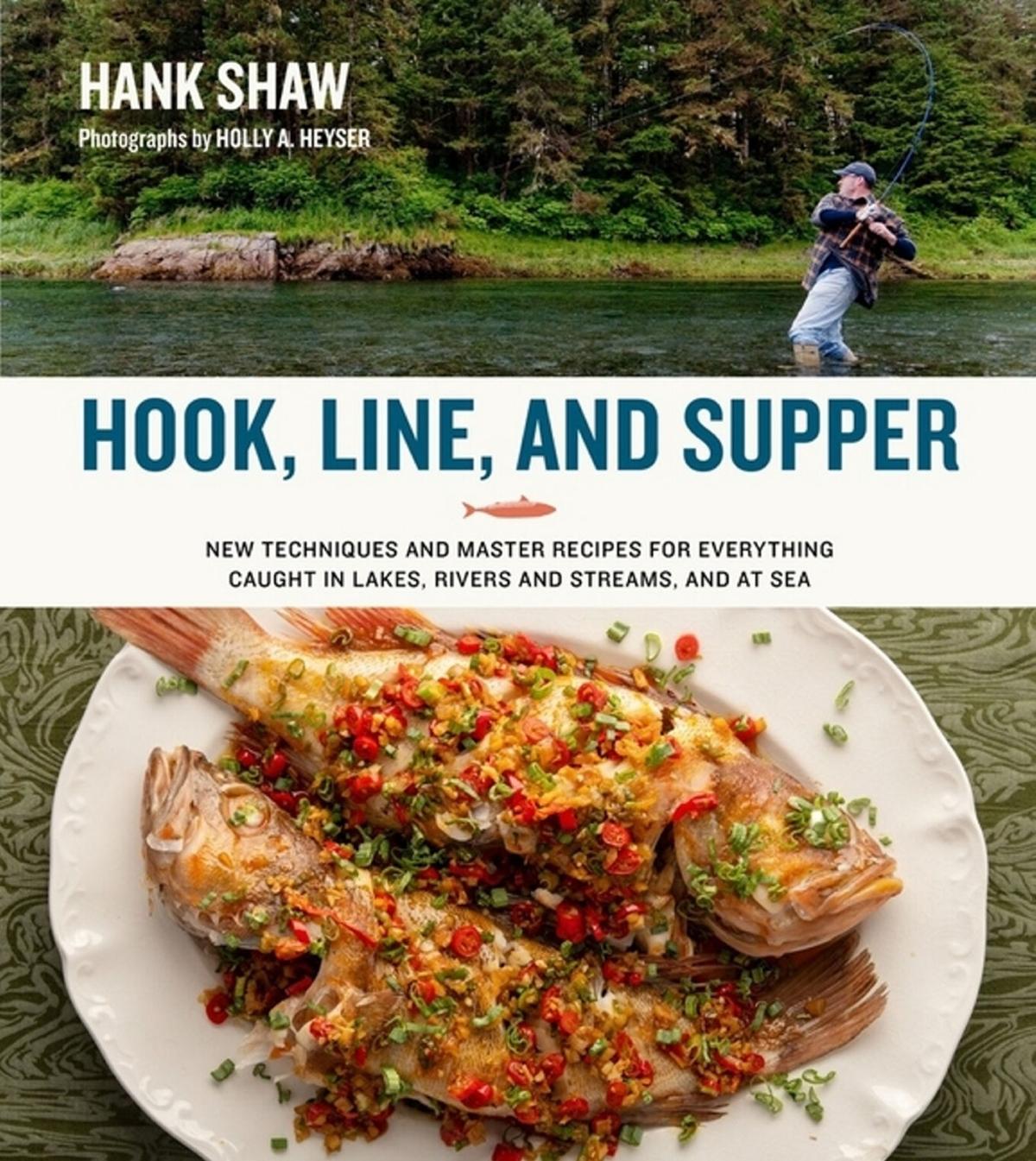 MINNEAPOLIS — A career as a political reporter took Hank Shaw to five newspapers across the country, including, in the early 2000s, the St. Paul Pioneer Press.

His subsequent work as a forager, hunter, fisherman and cookbook author has taken him around the world. He started his James Beard award-winning blog, Hunter Angler Gardener Cook (honest-food.net), in 2007, and his first cookbook debuted four years later. Shaw has just released his fifth title, “Hook, Line, and Supper” (H&H Books, $32.95), a user-friendly guide to preparing a wide variety of fish and seafood.

Now living in Sacramento, Calif., Shaw recently visited the Twin Cities, and in a conversation he shared a foolproof searing technique, explained the concept of interchangeability and discussed the joys of fishing.

Q: Why do you recommend fishing as a pastime?

A: Because it’s the easiest way for what I would call a civilian to get into the world of securing your own protein. Hunting is difficult, there are lots of barriers to hunting. But fishing? You can buy a one-day license, get on a boat and have your friend — or a guide, or a captain — show you what to do, and you can catch your own fish.

It’s a universal truth that food that you acquire yourself tastes better. Anyone who has ever grown tomatoes knows that.

A: Use bait over lures. Bait will catch more fish than lures.

Q: What was your goal when you wrote this book?

Q: How about a quick tutorial?

A: There are a lot of ways to do it. There’s the sear method. Once you learn how, you can do it in eight to 10 minutes.

You’ve salted your piece of fish and patted it dry. The pan gets hot, and then you use a very high smokepoint oil. I like grapeseed, but canola works, too. Then the oil gets hot. When that oil has a wisp of smoke, the fish goes in the pan, and the second it goes in, you jiggle the pan, it’s almost a tremor. The piece of fish will slide on that hot oil for just a second, and that will prevent it from cementing itself to the pan.

Then you tip the pan and spoon the hot oil over the fish until the fish turns opaque. As soon as the side of the fish that’s touching the pan gets that nice pretty brown — you can see it on the edges — then you put in a knob of butter. You tip that over the fish, and when the butter turns brown, you pull it off the heat. You flip the fish over — crispy side up — add some pepper, and you’re done.

Q: You write a lot about the interchangeability of fish. What do you mean?

A: There are big classes of fish and seafood that can be lumped together. For example, the vast majority of freshwater fish are lean and white, and they all kind of act the same. Sure, there are functional differences between a walleye and a smallmouth bass, but you can interchange them in a recipe, it’s all good.

There are very few recipes that can’t use literally whatever looks good in the supermarket.

Q: For those of us who are not catching fish, do you have any tips for buying fish?

A: It’s kind of counterintuitive, because at the supermarket, you want to go right to the freezer section, because they buy frozen fish and thaw it for their counter. It’s better for you to thaw the fish than for them to the thaw the fish, because they could have thawed it three or four or five days ago.

Q: The book’s 120-plus recipes take a global approach, a strategy that’s obviously rooted in your own experiences. Why is travel important to you?

A: Because everyone does things differently, even within our own country. Travel within the U.S. really shows you that there are amazing things in every single state. Too many Americans think that their little neck of the woods is the only good place, and that the people over the hill are somehow not real Americans, or that they have bad taste in fish. The chowder wars are real.

Q: When it comes to preparing chowders, stews and soups, is there a common mistake?

A: The single biggest one is putting everything in the pot at once. Period. I have a very long section in the book on how to build a proper fish or seafood stew.

Q: Any parting thoughts on preparing fish and seafood?

A: If there’s one piece of cooking advice that I can give to everyone, it’s this: For the love of God, you can always cook it more, but you can’t uncook something. If you’re scared, if you’re new, if you’re worried about messing something up, then undercook it. You test it, and then if you need to, you can cook it more. Just don’t kill your seafood twice.

1 1/2 pounds Yukon Gold or other waxy potatoes, peeled and diced

Melt butter in a Dutch oven or other heavy pot over medium heat. When butter stops frothing, add onions and cook gently until soft and translucent; do not let them brown.

Add potatoes and stir to coat with butter. Cook for 1 to 2 minutes to let butter absorb a bit. Sprinkle everything with salt. Add fish stock, water and marjoram, and season with salt and pepper. Simmer gently for about 20 minutes, or until potatoes are tender.

Once potatoes are tender, add perch and kielbasa and simmer for another 10 minutes. Remove from heat and stir in dill (or parsley). Ladle into bowls and let everyone add sour cream at the table. Serve with beer and some crusty bread.