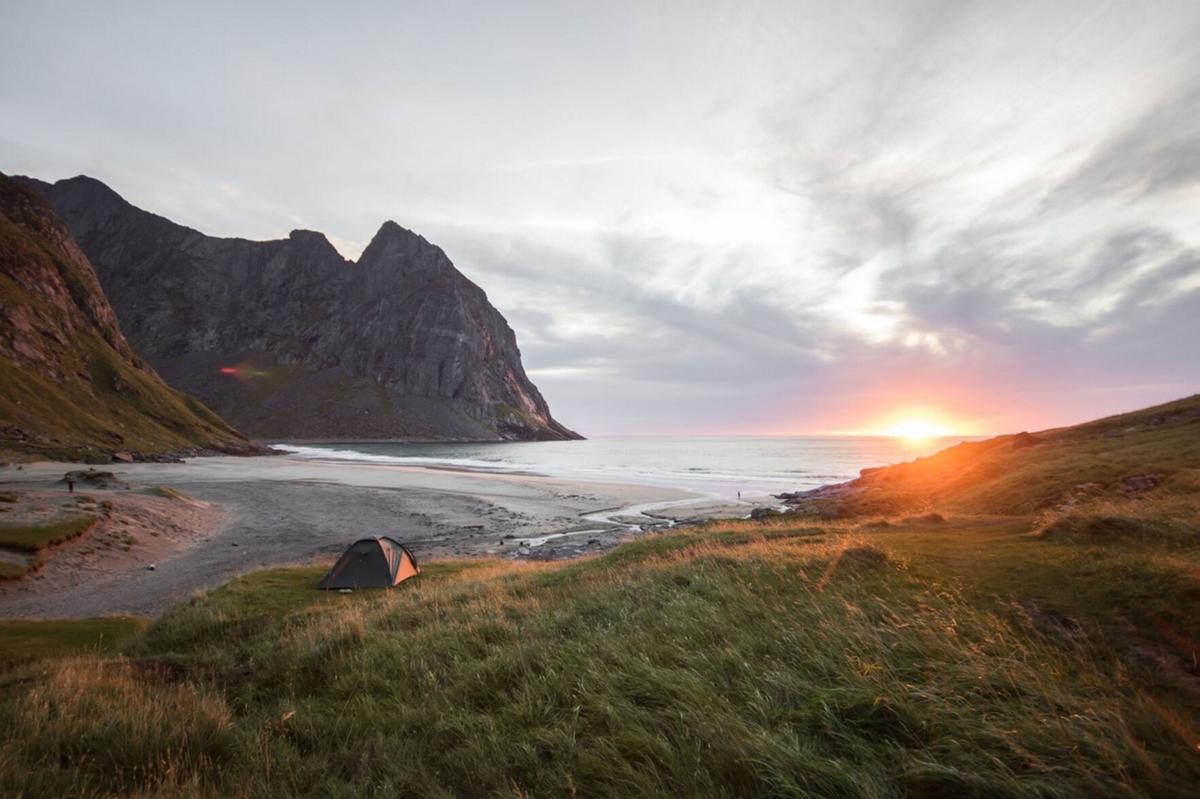 Over the course of 12 months, the author of “A Year in the Woods” learns a lot of things: to both simplify and improve his gear, to lower his expectations of himself. Pexels 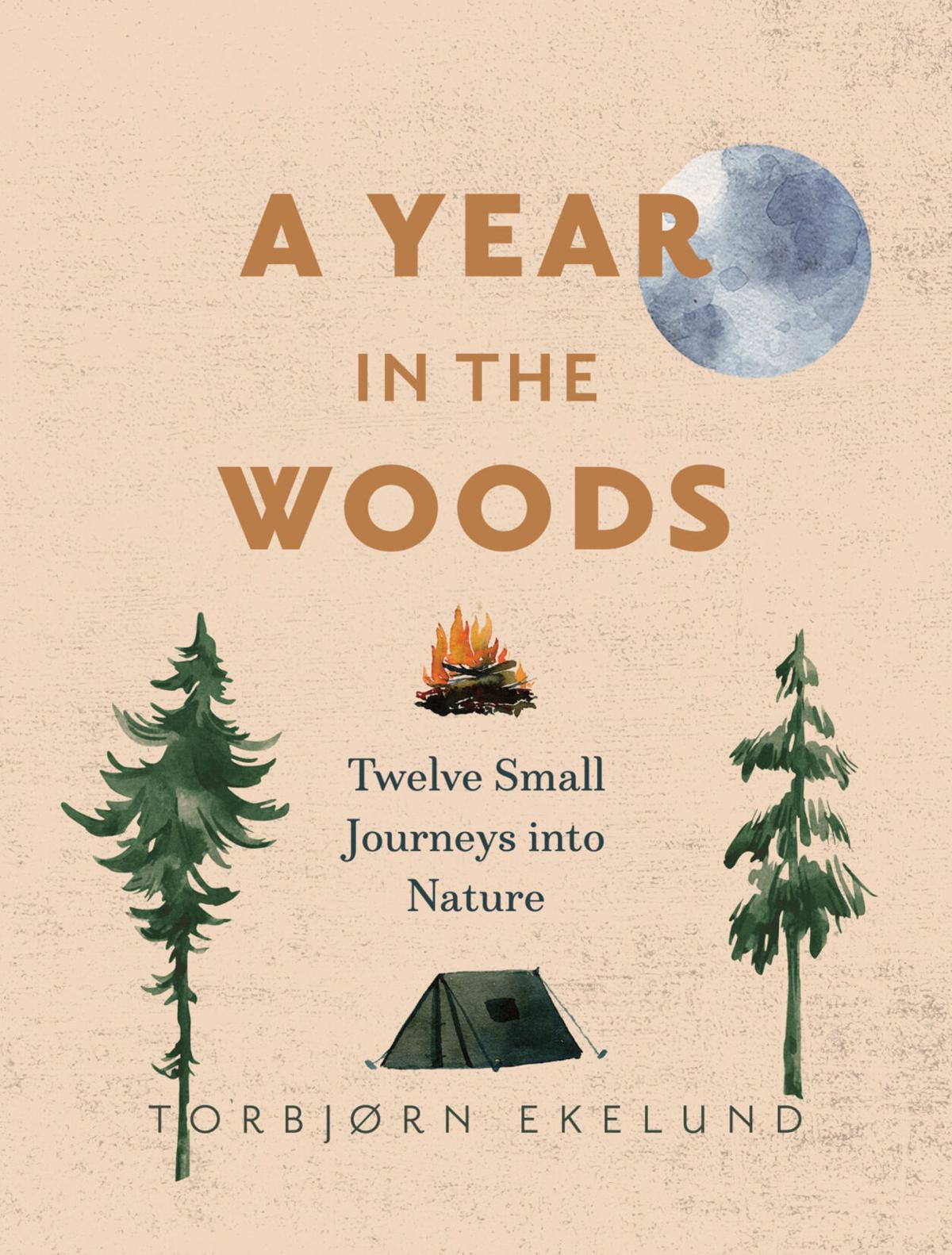 “A Year in the Woods,” by TorbjÃ¸rn Ekelund, translated from the Norwegian by Becky L. Crook. (Greystone Books/TNS)

Over the course of 12 months, the author of “A Year in the Woods” learns a lot of things: to both simplify and improve his gear, to lower his expectations of himself. Pexels

“A Year in the Woods,” by TorbjÃ¸rn Ekelund, translated from the Norwegian by Becky L. Crook. (Greystone Books/TNS)

“A Year in the Woods” by Torbjorn Ekelund, translated from the Norwegian by Becky L. Crook; Greystone (264 pages, $24.95)

We believe that expeditions should be grand, Torbjorn Ekelund notes in his memoir, “A Year in the Woods.” But sometimes life doesn’t allow for long journeys. So why not take short ones?

Ekelund grew up in the out-of-doors, but at age 42, with a demanding job, a partner and two children, he came to realize “something was missing. The woods had become a place associated with my past.”

And so he hatched a plan: He would spend one night in the forest every month for a year. Hike in one day, hike out the next.

It would be, he hoped, “an expedition in which every single component was small. Experiences, distances, timespan.”

His plan was to visit the same spots each time, “because I knew that if I paid enough attention, they would have changed slightly each time I went.”

Ekelund is fortunate to live in Oslo, Norway, where the deep Nordmarka forest lies just outside the edge of the city. “It is a privilege,” he says, to live so close to wilderness. That proximity made the plan easy; he could leave work midday and be at his campsite well before nightfall.

And so in January 2013 he found himself trudging along a forest path, the snow 3 feet deep on either side, his pack weighing far too much, his new boots squeaking so loudly he couldn’t think.

Ekelund’s occasional gentle humor is delightful; he doesn’t take himself or his plan too seriously, which keeps the book from collapsing under its own importance. He is acutely aware that 12 nights in the forest is a tiny gesture in the scheme of things, and so the title — borrowed from Henry David Thoreau — is both true and a little self-mocking.

His first night in the forest is a cold and sleepless one. A wild animal shrieks at 3 a.m. and he lies awake, shivering in his too-thin sleeping bag, listening.

“I felt ... slightly ridiculous at the idea of sleeping alone in the middle of the woods in January when there was no need,” he writes.

But over the months he finds his rhythm and gains confidence. By February, he notices, the light is slightly different. By March he is seeing wing-sweeps and animal tracks in the snow. In May he gets so thoroughly soaked in an unrelenting rain that “there was nothing to lose. This thought in itself was liberating.”

By July, the grass is dry and turning gold, nightfall comes sooner, the grasshoppers are singing. “It is the sound of high summer, one of the first signs that this season will also eventually come to an end.”

Over the course of 12 months, he learns a lot of things: to both simplify and improve his gear (you only need one pot for cooking, but you do need an excellent sleeping bag); to lower his expectations of himself (he had no brilliant insights, no Thoreau-like inspiration, but he did a lot of thinking and reading); to be self-reliant (“In the woods, there is no one to help you and nothing is going to get better unless you do something about it”).

First published in Norway in 2014, Ekelund’s book has been deftly translated into English by Becky L. Crook after the success of his 2020 “In Praise of Paths.” In that book he worried that we “live our lives sitting down,” and so he resolved to walk everywhere he needed to go.

This determination to live his life deliberately, to pay attention to the natural world, is inspiring, as is his philosophy that meaning can come from small gestures.

“Each time I went into the woods,” he writes, “something had changed.” And that included him.