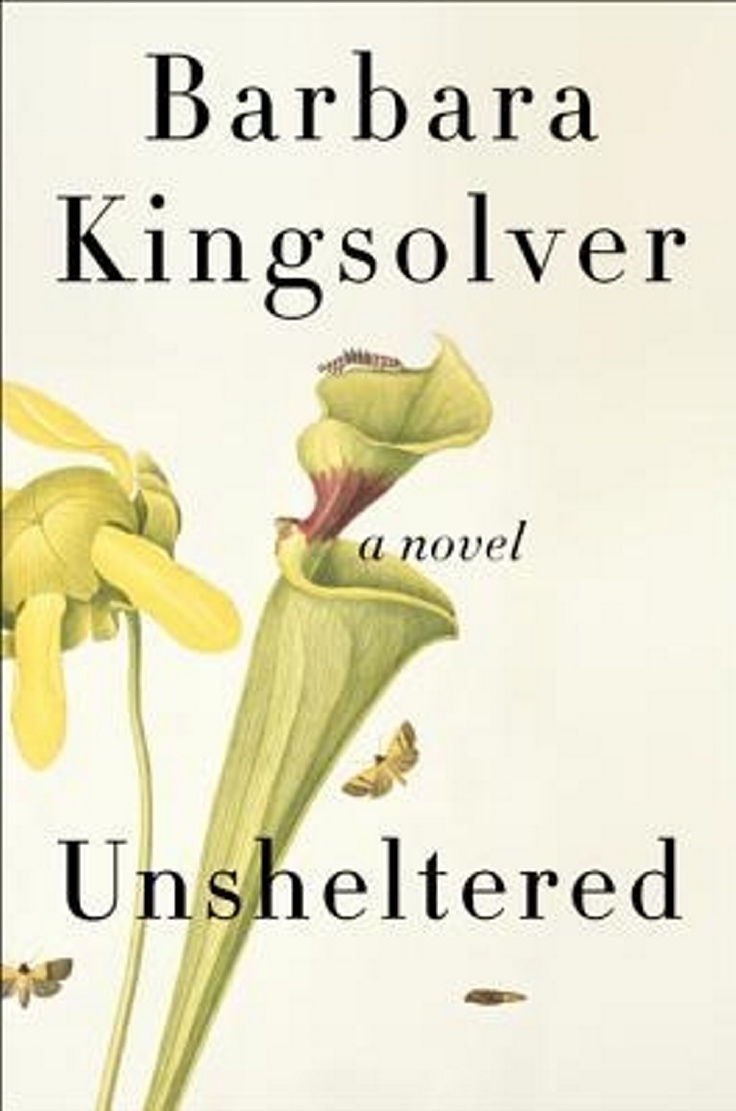 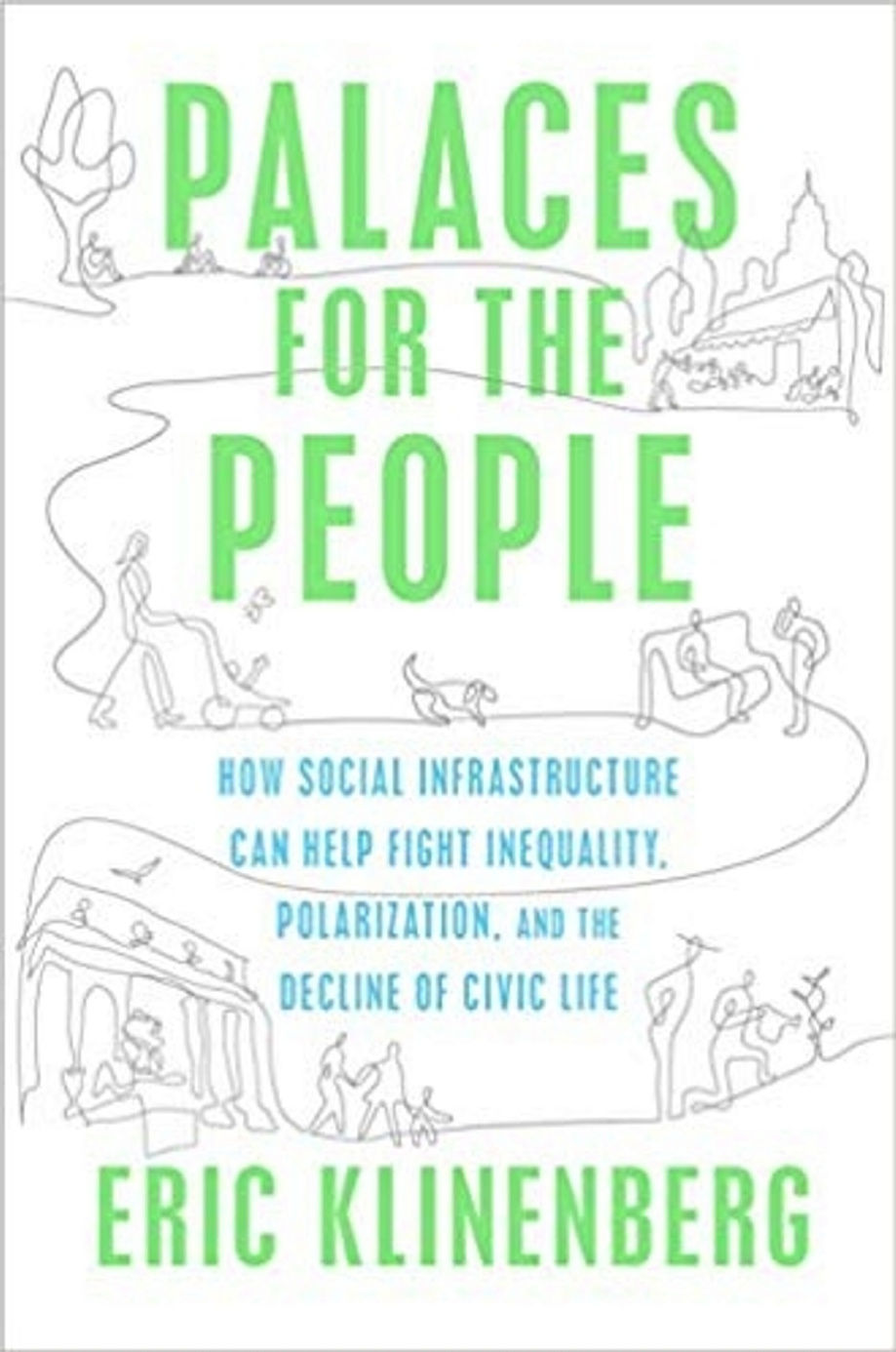 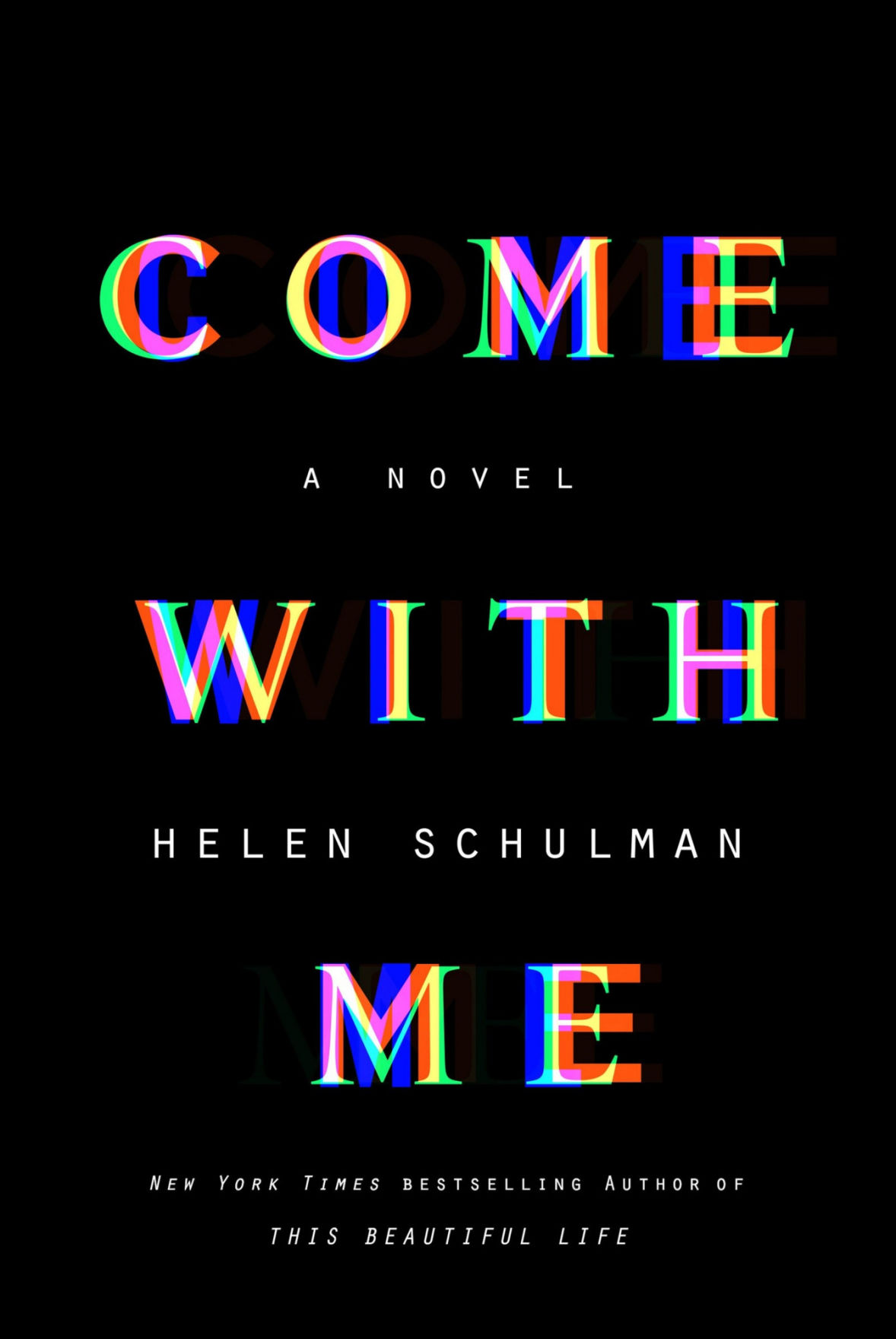 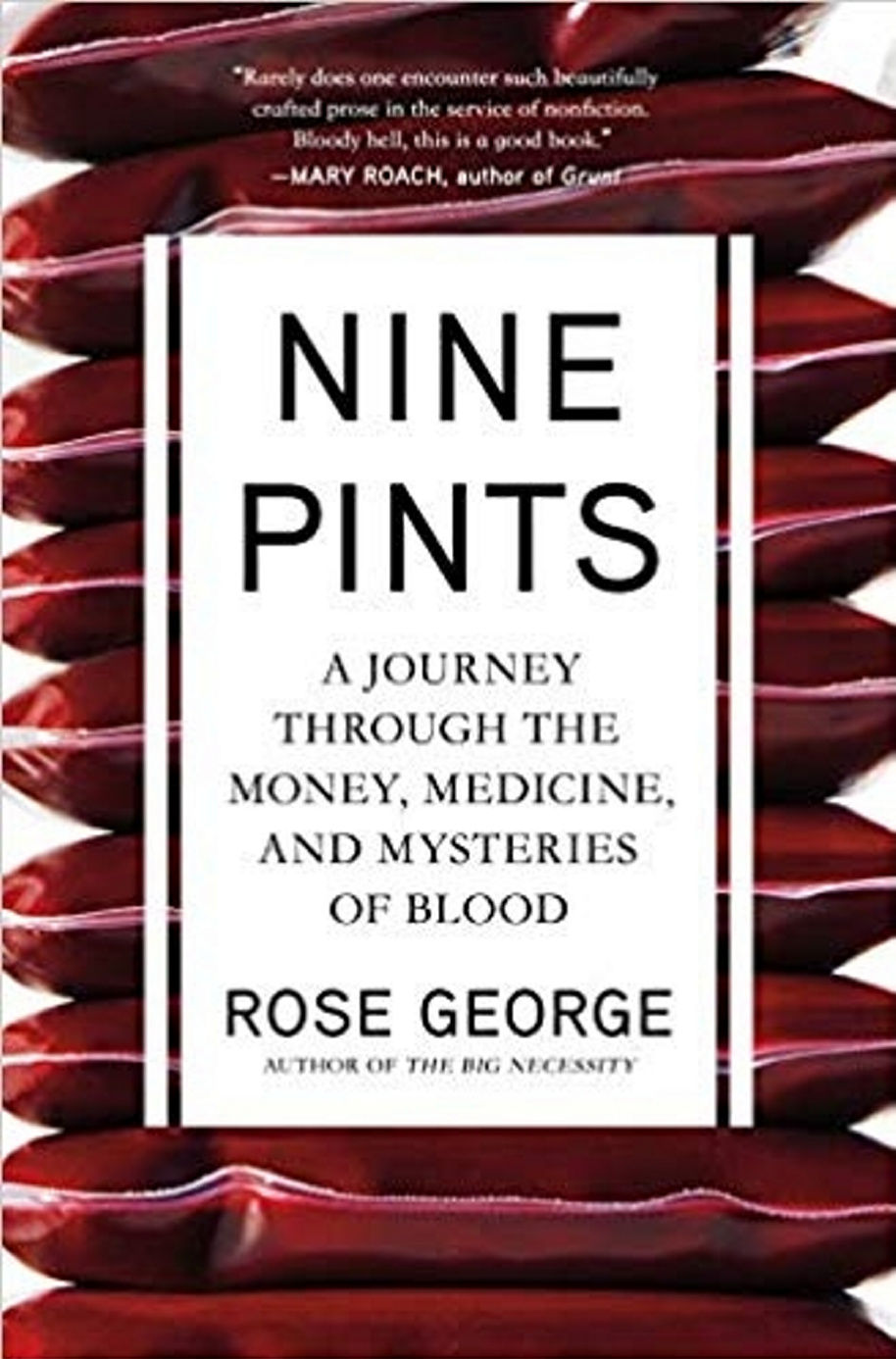 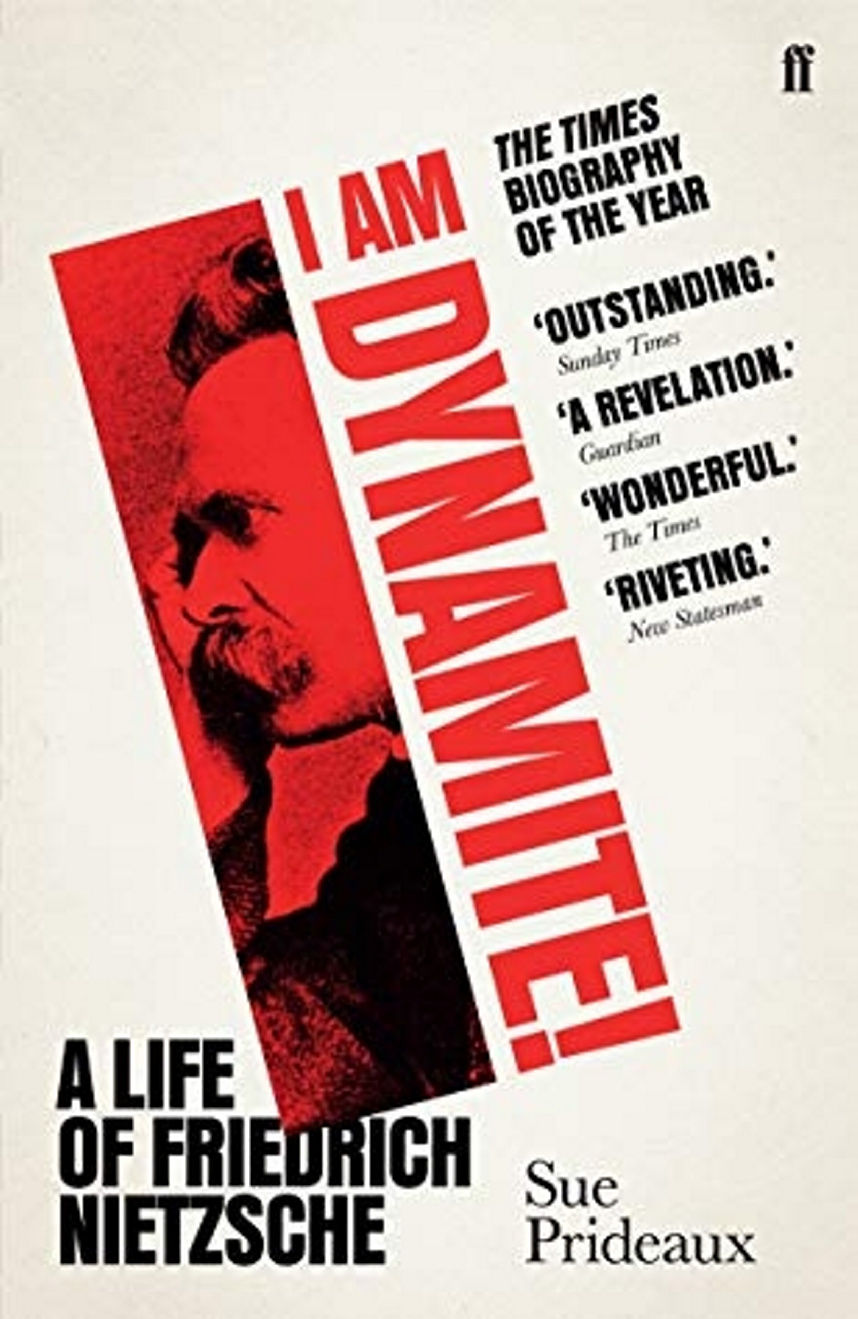 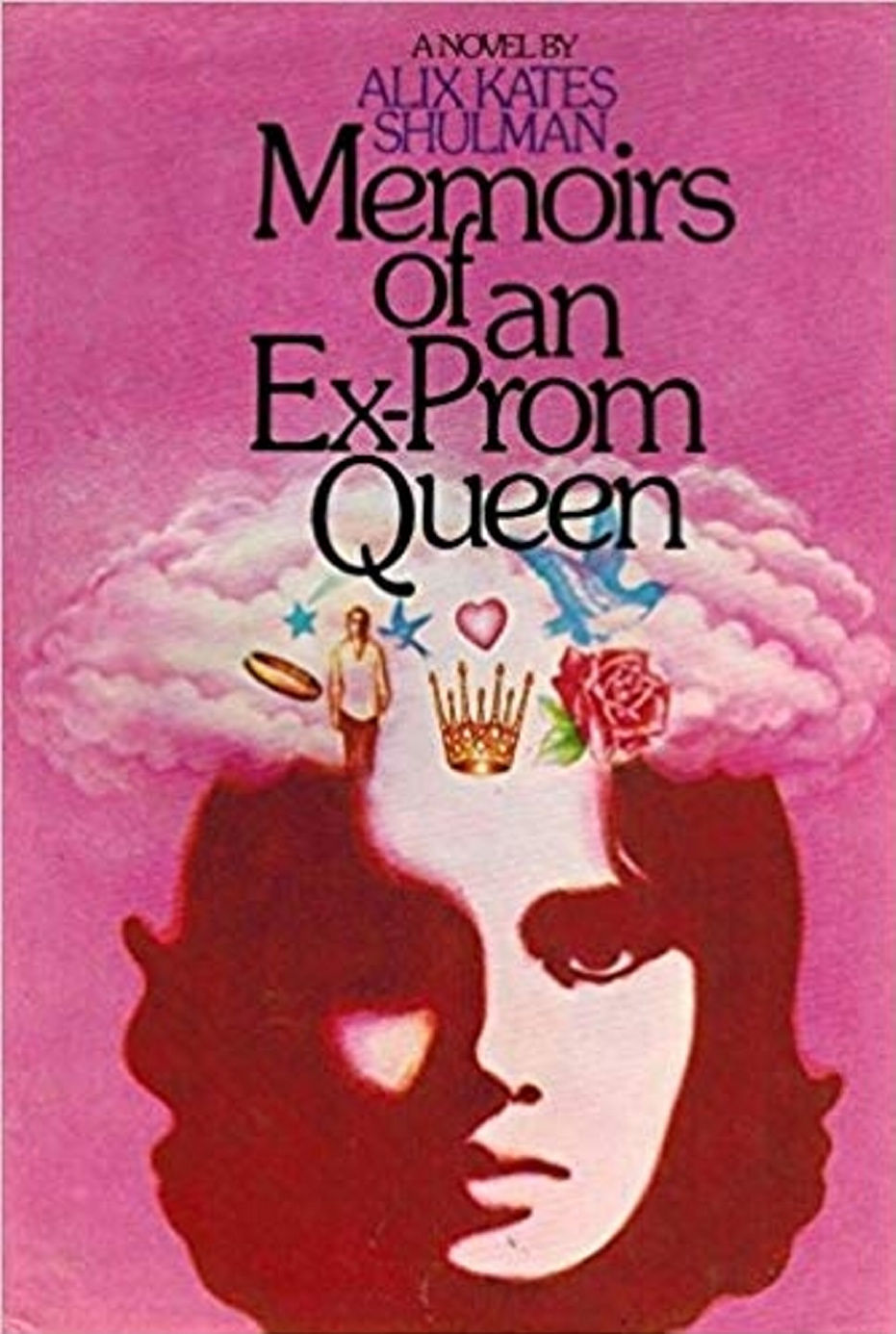 By Barbara Kingsolver. (Harper Perennial, $17.99.) Two narratives, one set in the 21st century and one in the 19th, entwine in this novel about two families that occupy the same house centuries apart. Each seeks elusive shelter as it reels from its own set of disruptions. Kingsolver “has given us another densely packed and intricately imagined book,” Meg Wolitzer wrote in The Times.

PALACES FOR THE PEOPLE: How Social Infrastructure Can Help Fight Inequality, Polarization, and the Decline of Civic Life

NINE PINTS: A Journey Through the Money, Medicine, and Mysteries of Blood

I AM DYNAMITE! A Life of Nietzsche

By Sue Prideaux. (Tim Duggan Books, $18.). This intimate biography of the sickly 19th-century philosopher who became an unwitting intellectual pillar of the Third Reich moves between his life, his published work and his personal writings. The Times’ Parul Sehgal praised Prideaux’s “attentive, scrupulous portrait.”

MEMOIRS OF AN EX-PROM QUEEN

By Alix Kates Shulman. (Picador, $17.) Published in 1972 and immediately embraced as a feminist classic, this reissued novel follows its heroine from teenage triumphs and humiliations in an Ohio suburb through snuffed-out ambitions and a disastrous marriage to a hard-fought kind of freedom, sexual and otherwise. “Sasha Davis might well be a female cousin of Alexander Portnoy,” Marylin Bender wrote in The Times.