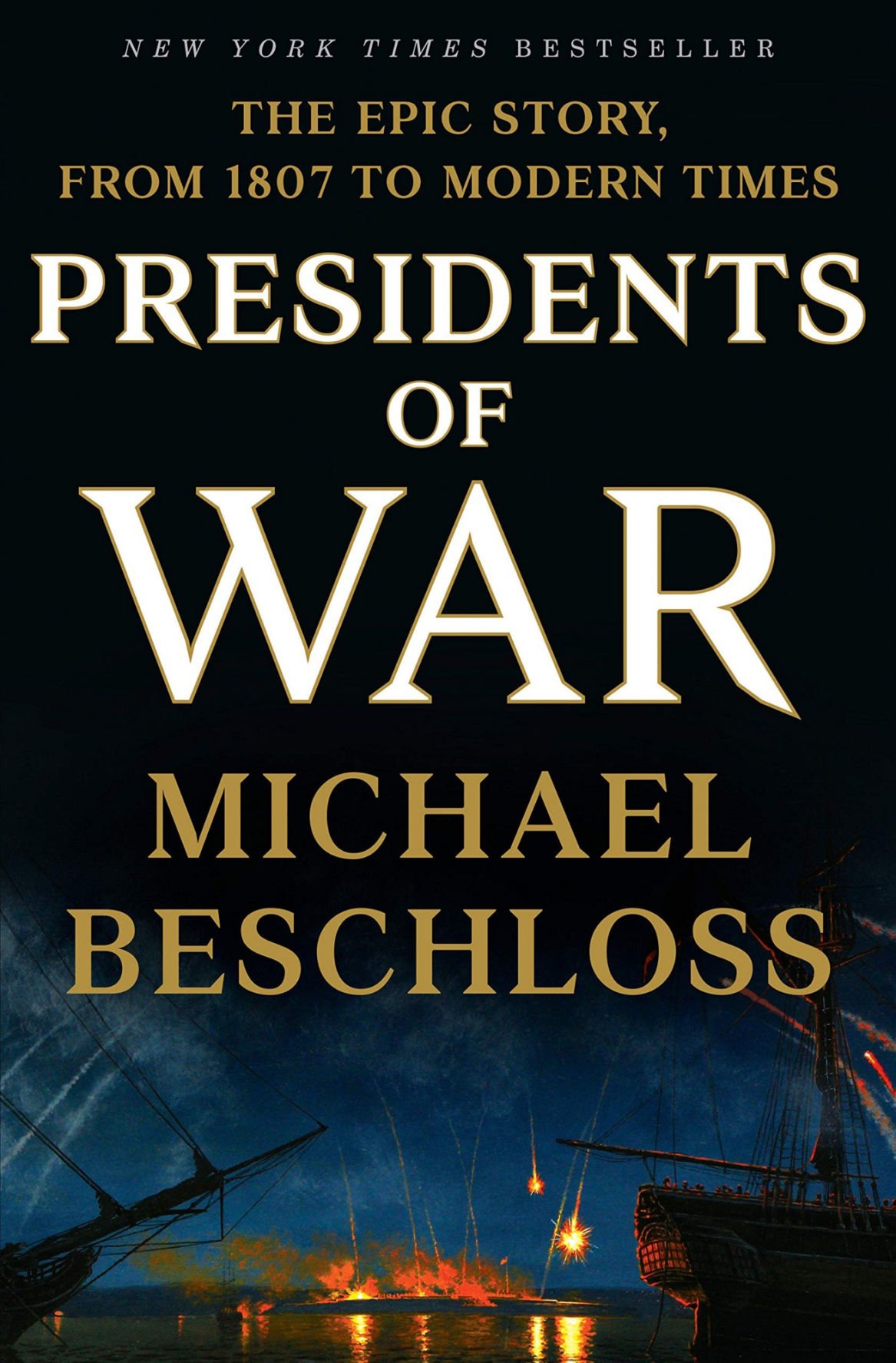 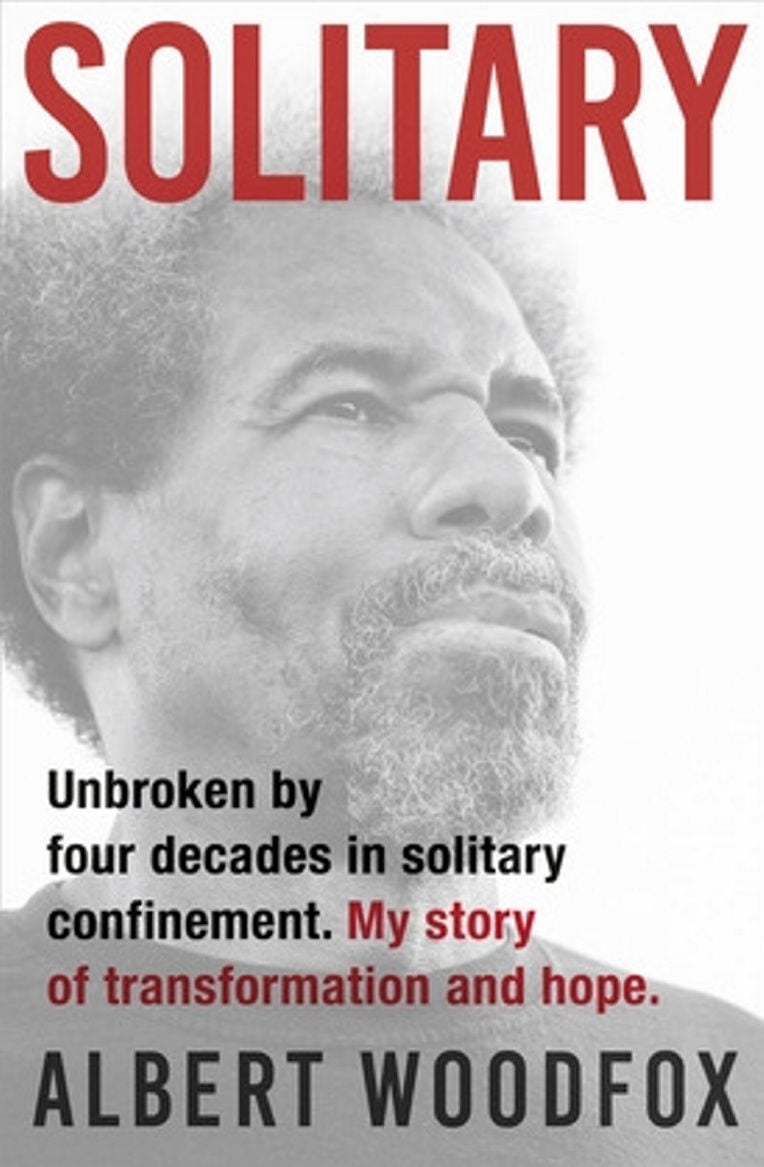 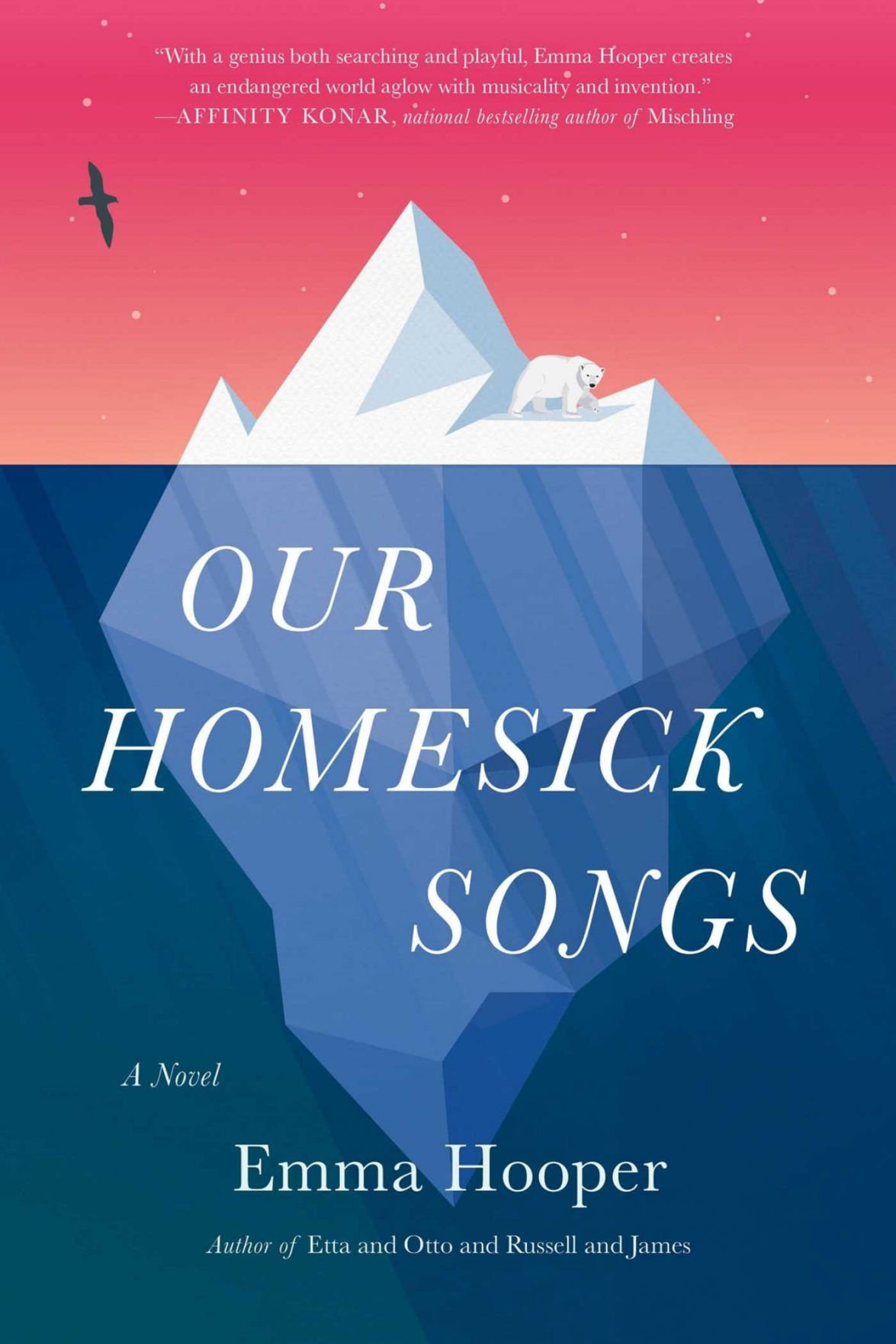 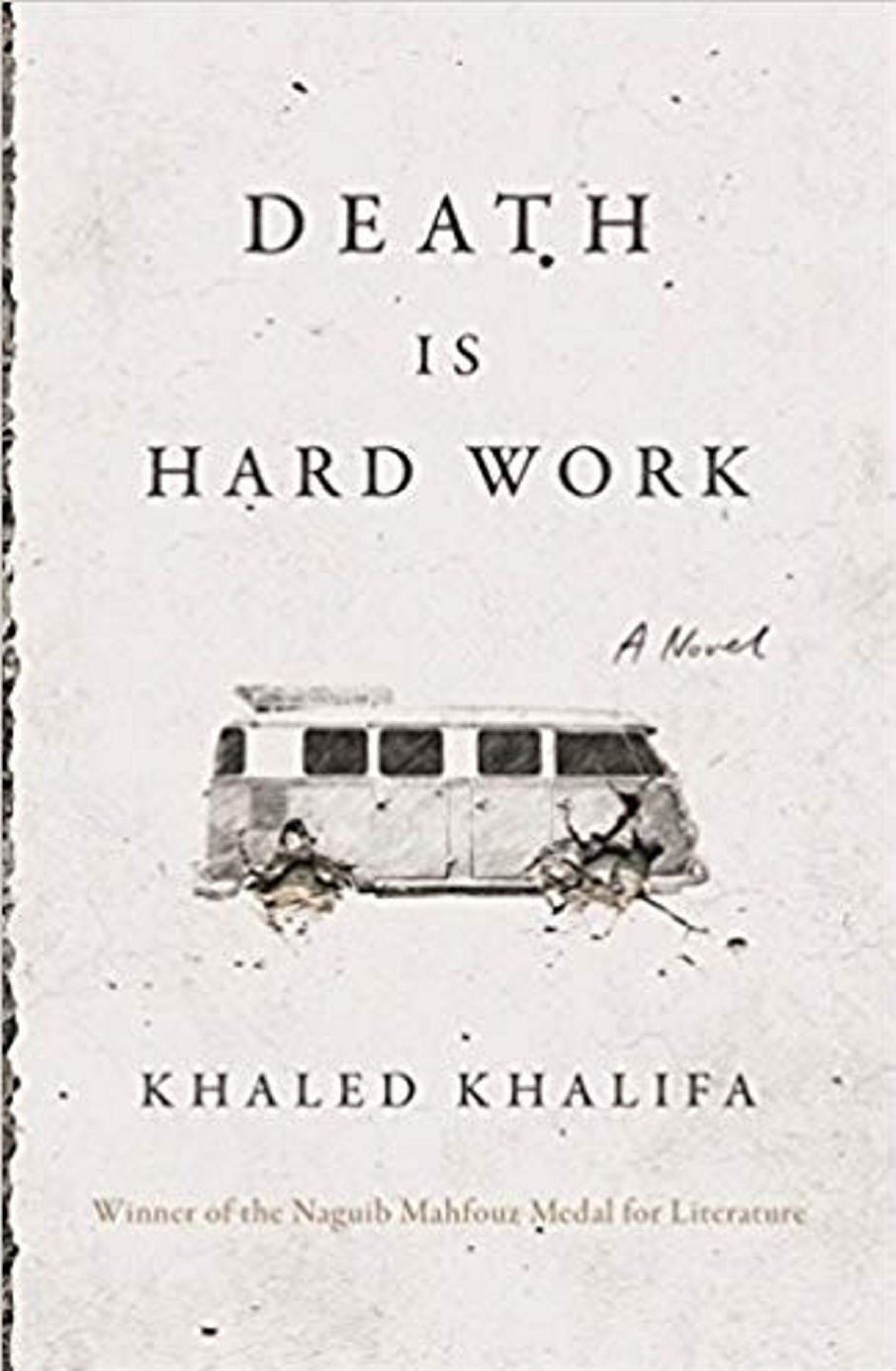 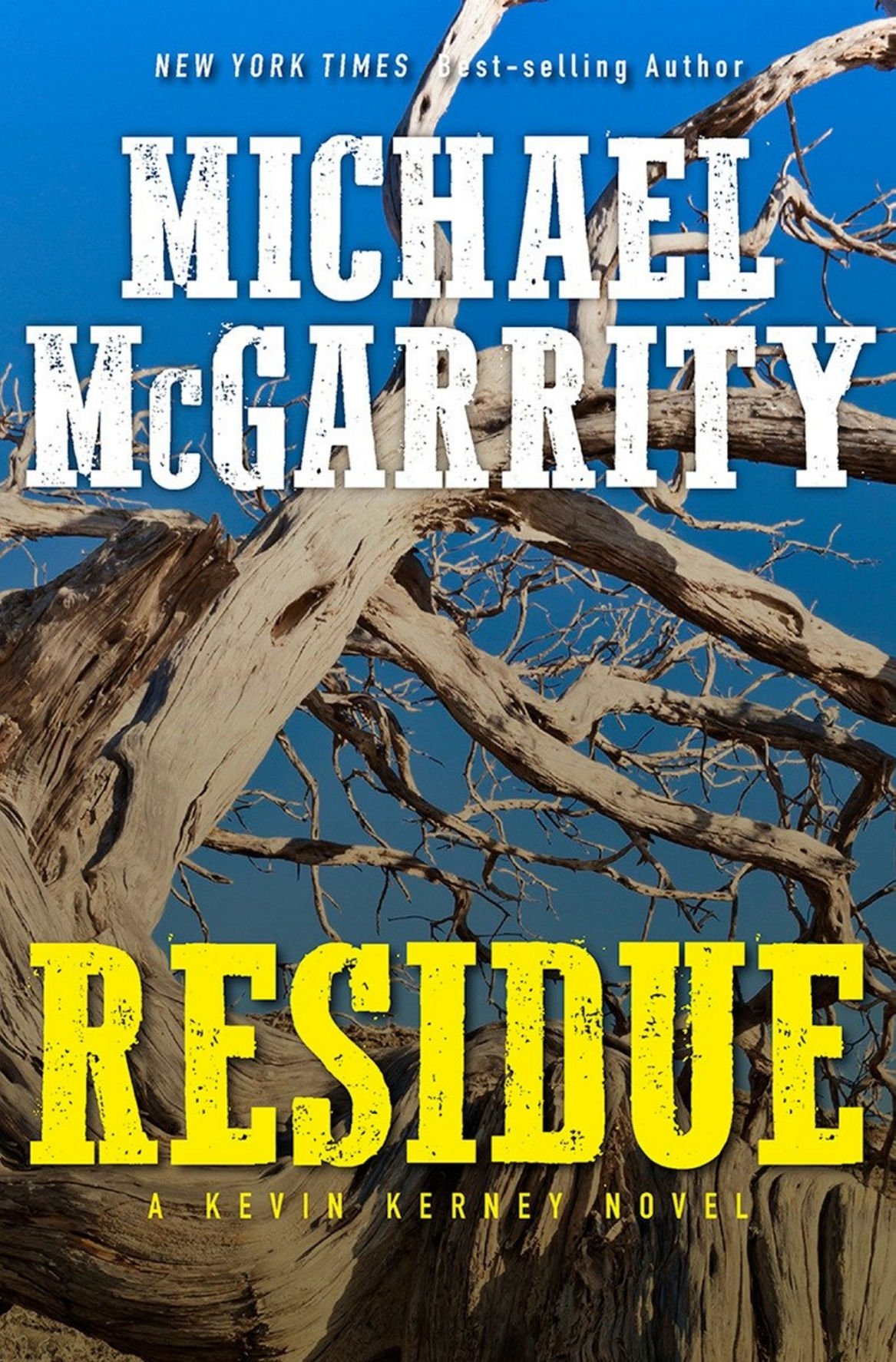 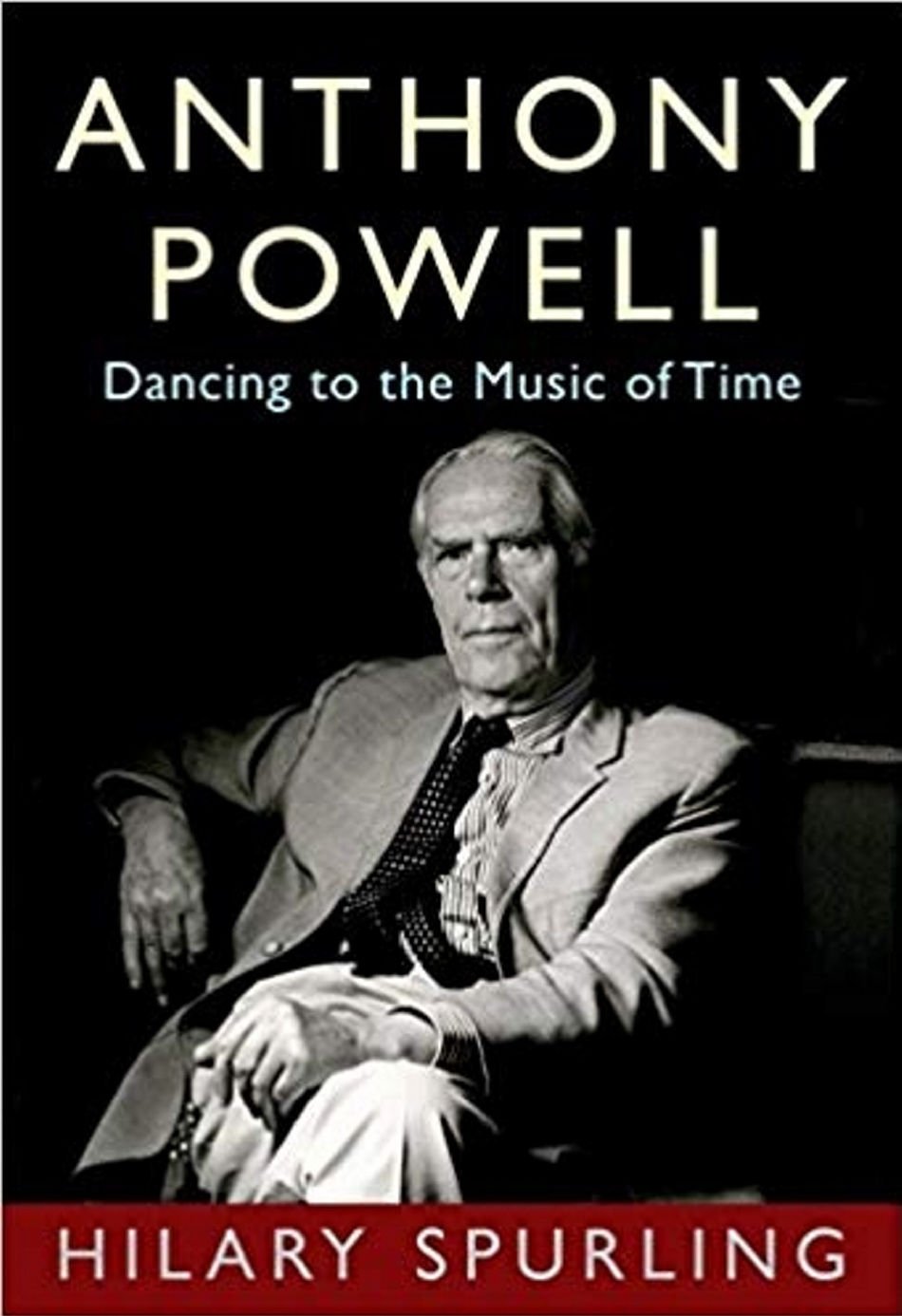 By Michael Beschloss. (B/D/W/Y, $20.) This sweeping look at presidents who led the United States through military conflict opens with a reluctant James Madison during the War of 1812 and closes with Lyndon Johnson facing defeat in Vietnam. Times reviewer Jay Winik called it “a superb and important book.”

SOLITARY: Unbroken by Four Decades in Solitary Confinement. My Story of Transformation and Hope

By Albert Woodfox. (Grove, $18.) A National Book Award finalist, this memoir is the record of 40 years that Woodfox spent in solitary confinement, locked down for 23 hours a day in a 6-by-9-foot cell. Thomas Chatterton Williams, writing in The Times, praised the “ennobling virtue” that “lifts the book above mere advocacy,” placing it “in the realm of stoic philosophy.”

By Emma Hooper. (Simon & Schuster, $16.) In Hooper’s second novel, a Canadian family tries to stick it out in their semi-abandoned fishing village after the fish are all gone, and their 11-year-old son becomes determined to learn where the fish went. “The town is filled with magic, and so is Hooper’s writing,” Times reviewer Elena Sheppard wrote.

By Khaled Khalifa. Translated by Leri Price. (Picador, $17.) Set during Syria’s current war, Khalifa’s fifth novel, a National Book Award finalist, tells the story of three siblings who honor their father’s request to be buried in his hometown. But transporting the body means navigating a war zone and their own conflicts. “Khalifa has, intentionally or not,” laid claim to “the mantle of Faulkner’s successor,” Elliot Ackerman wrote in The Times.

By Michael McGarrity. (Norton, $15.95.) In McGarrity’s 13th “Kevin Kerney” police procedural, the former New Mexico police chief becomes the prime suspect in the murder of an ex-girlfriend when her bones are discovered 45 years after her disappearance. Times crime columnist Marilyn Stasio has praised the series and McGarrity’s “deeply cunning mind.”

ANTHONY POWELL: Dancing to the Music of Time

By Hilary Spurling. (Vintage, $17.) This biography of the critic, editor and author of the highly regarded 12-volume novel of bohemian and upper-class life in early- and mid-20th-century England is also an in-depth look at London’s literary scene. Times reviewer Alan Riding wrote that Spurling’s “sympathetic portrait” of Powell will “introduce him and his chef-d’oeuvre to a new audience.”