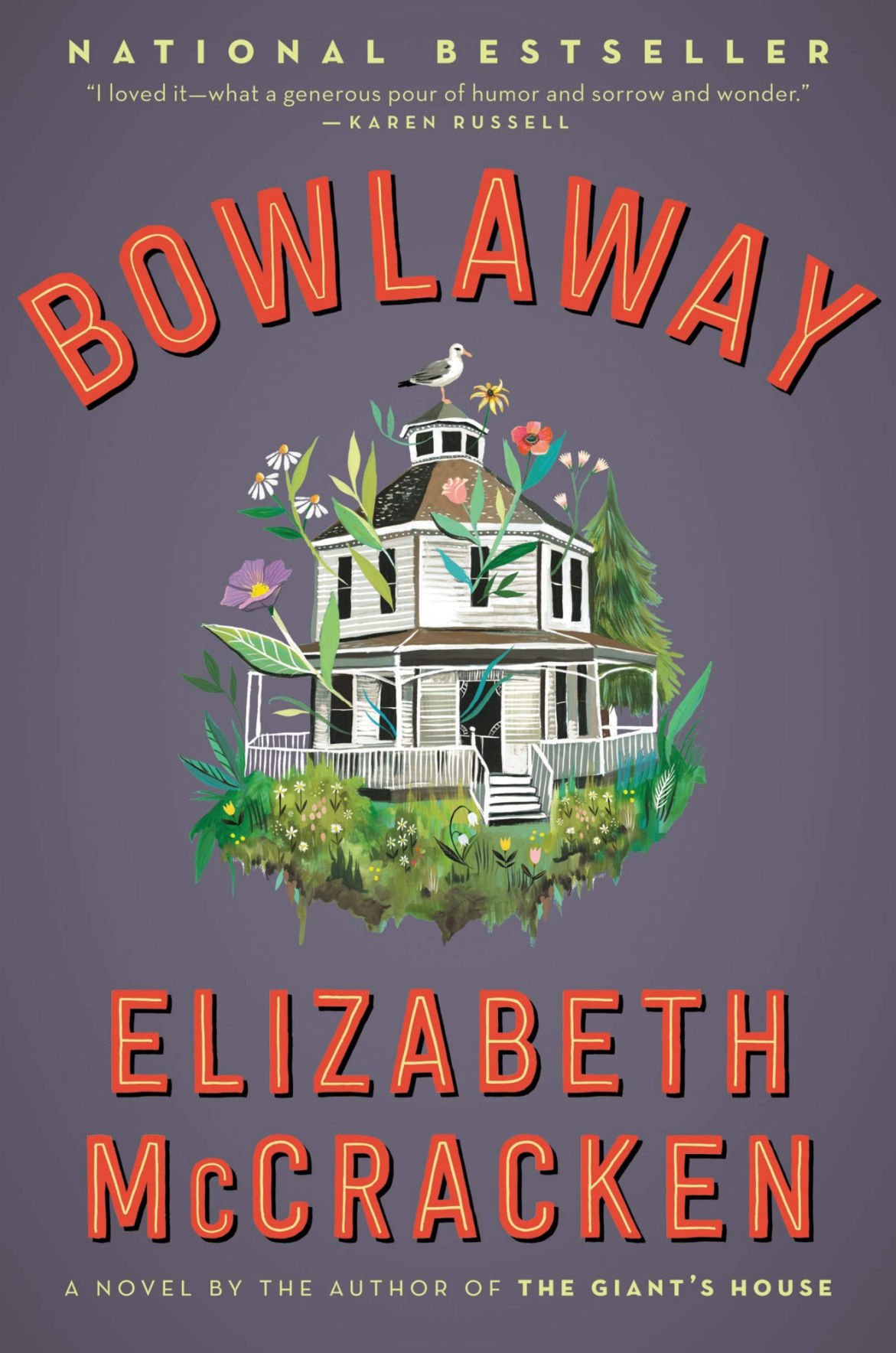 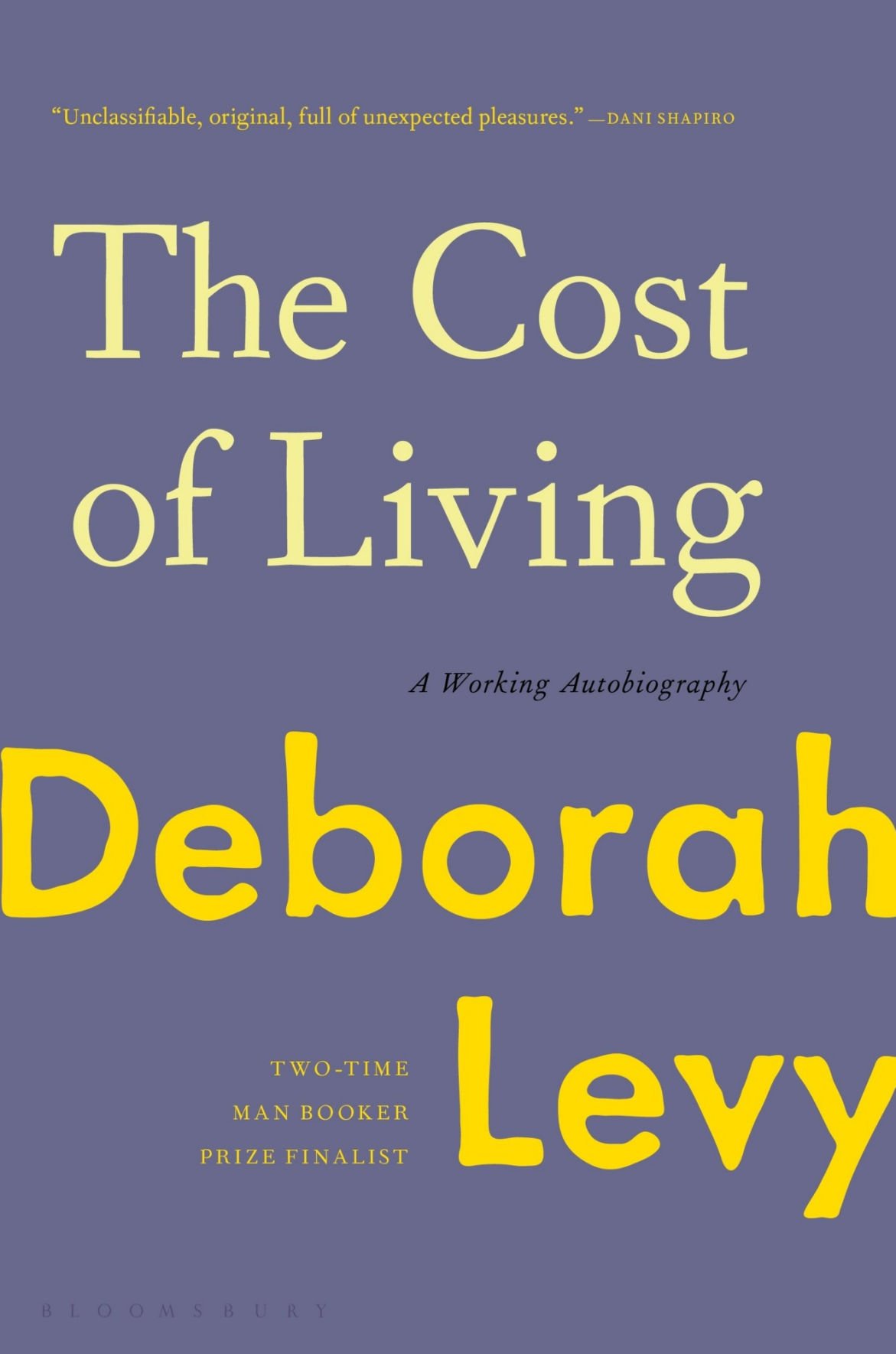 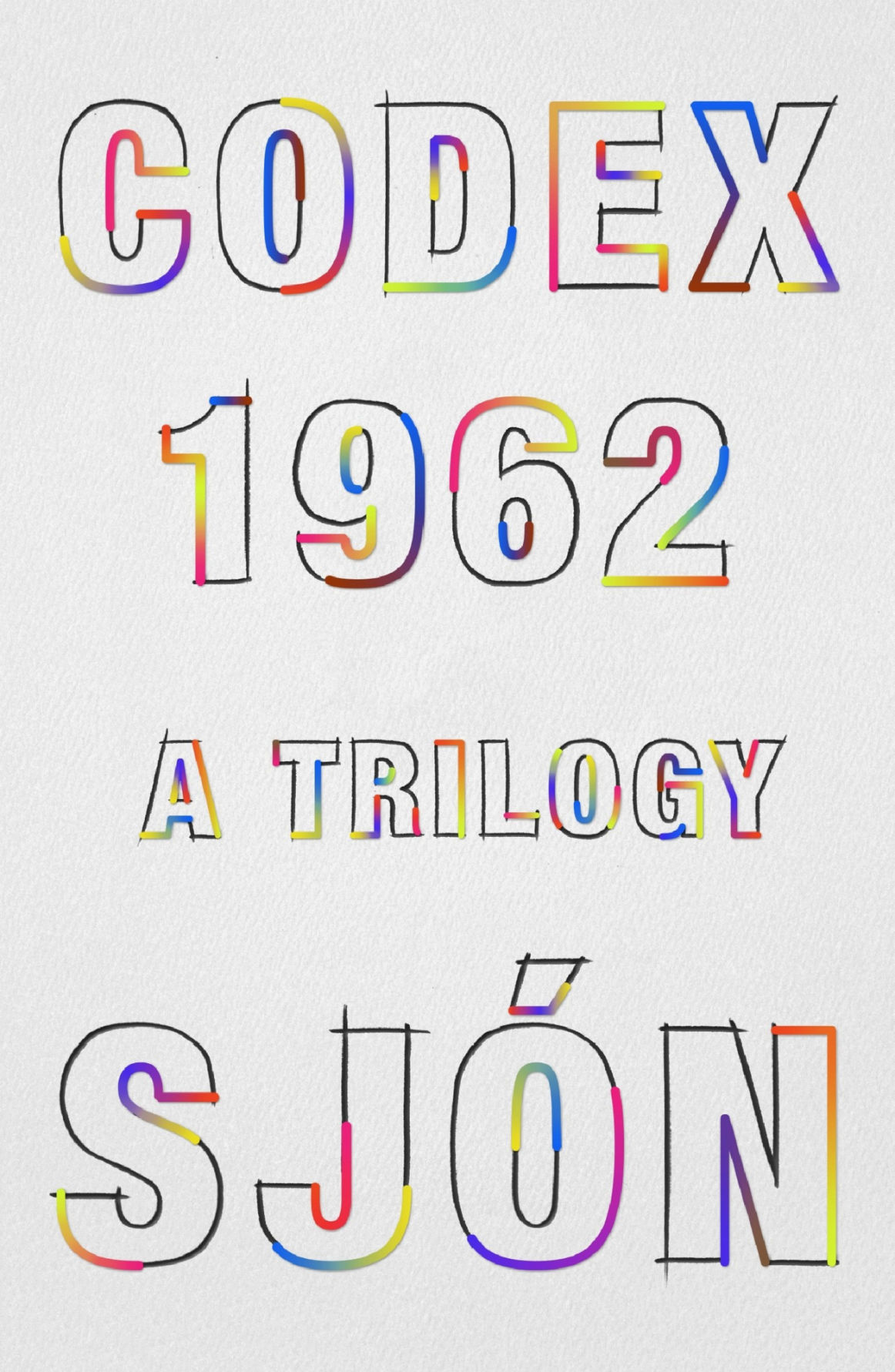 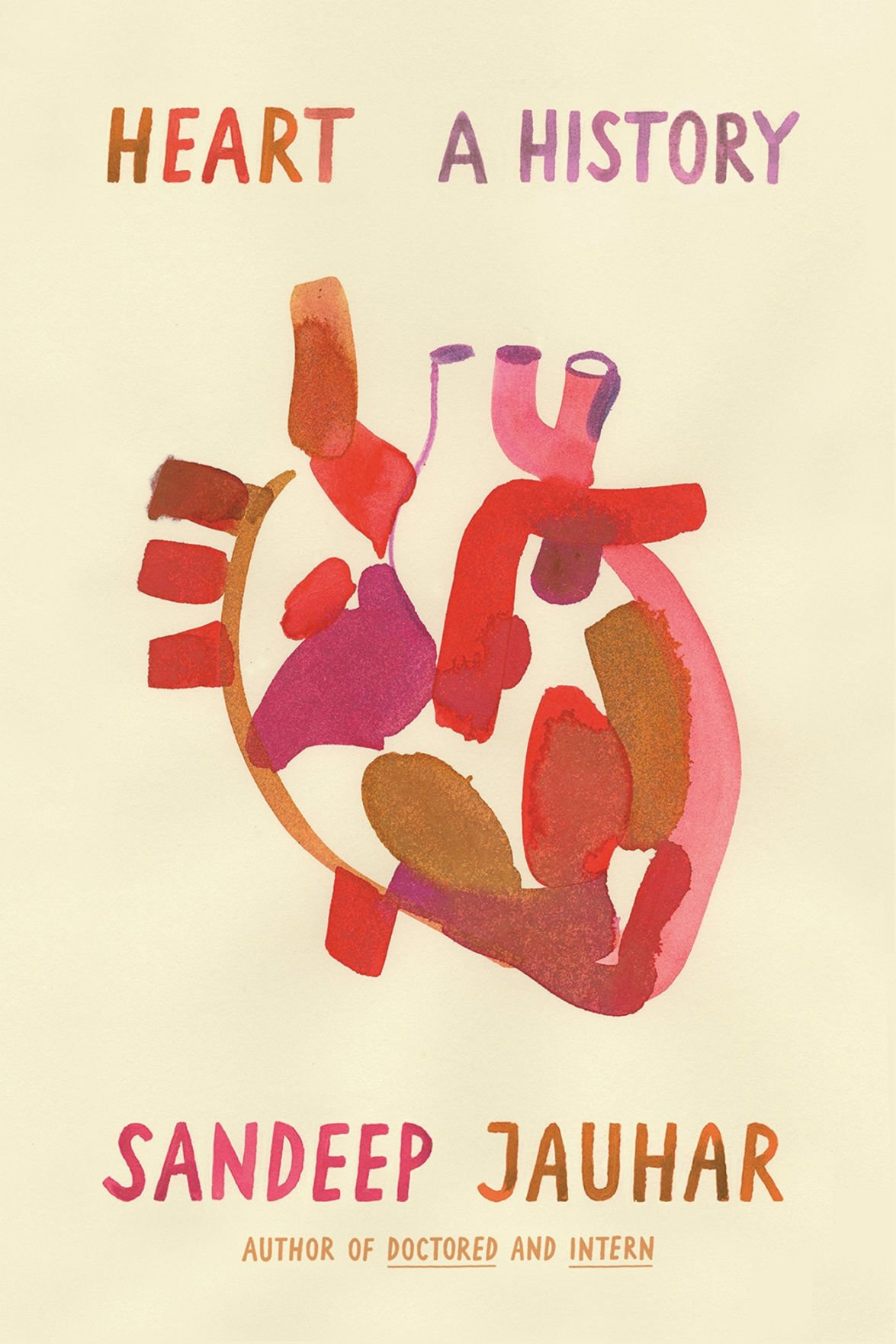 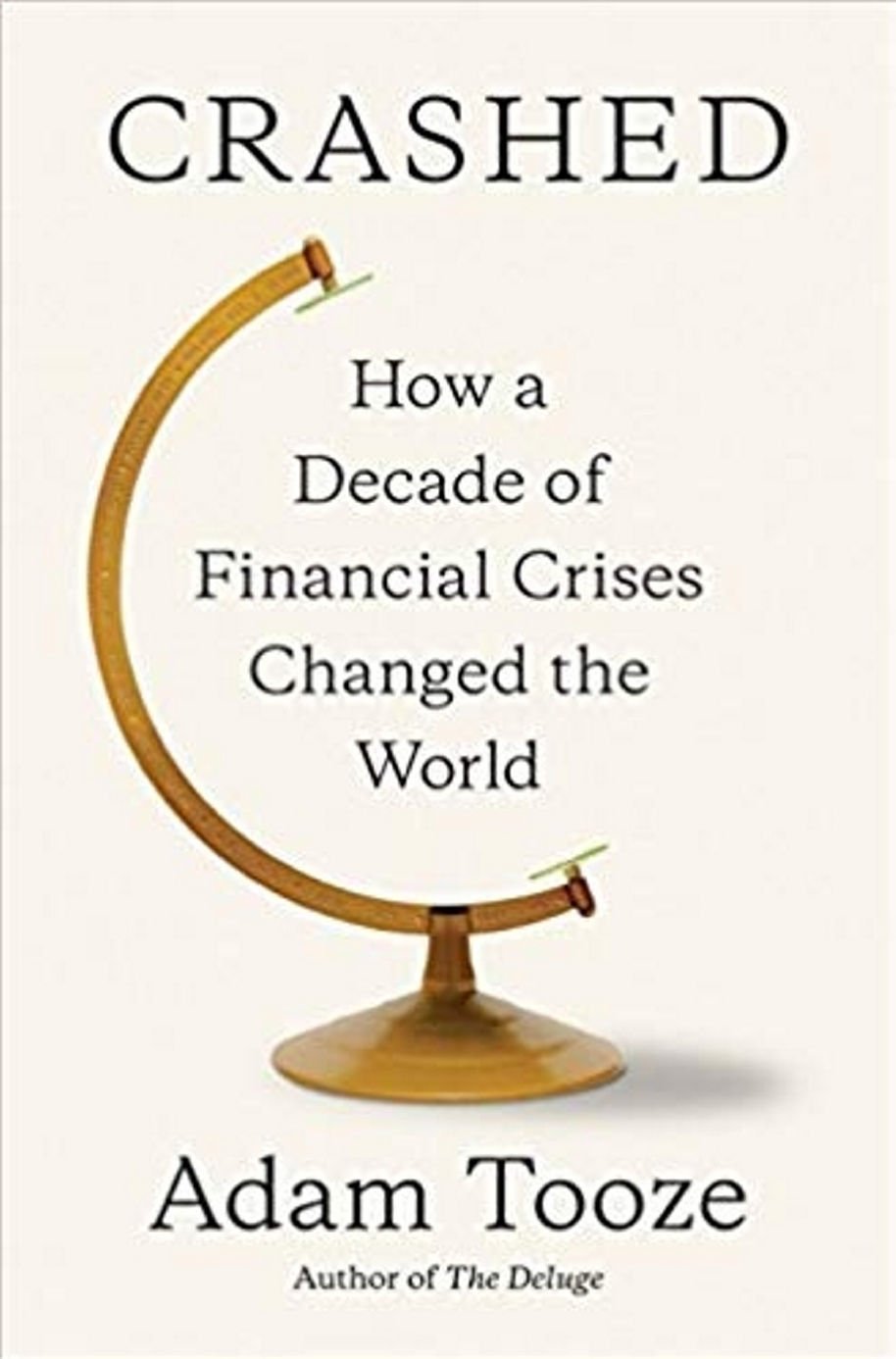 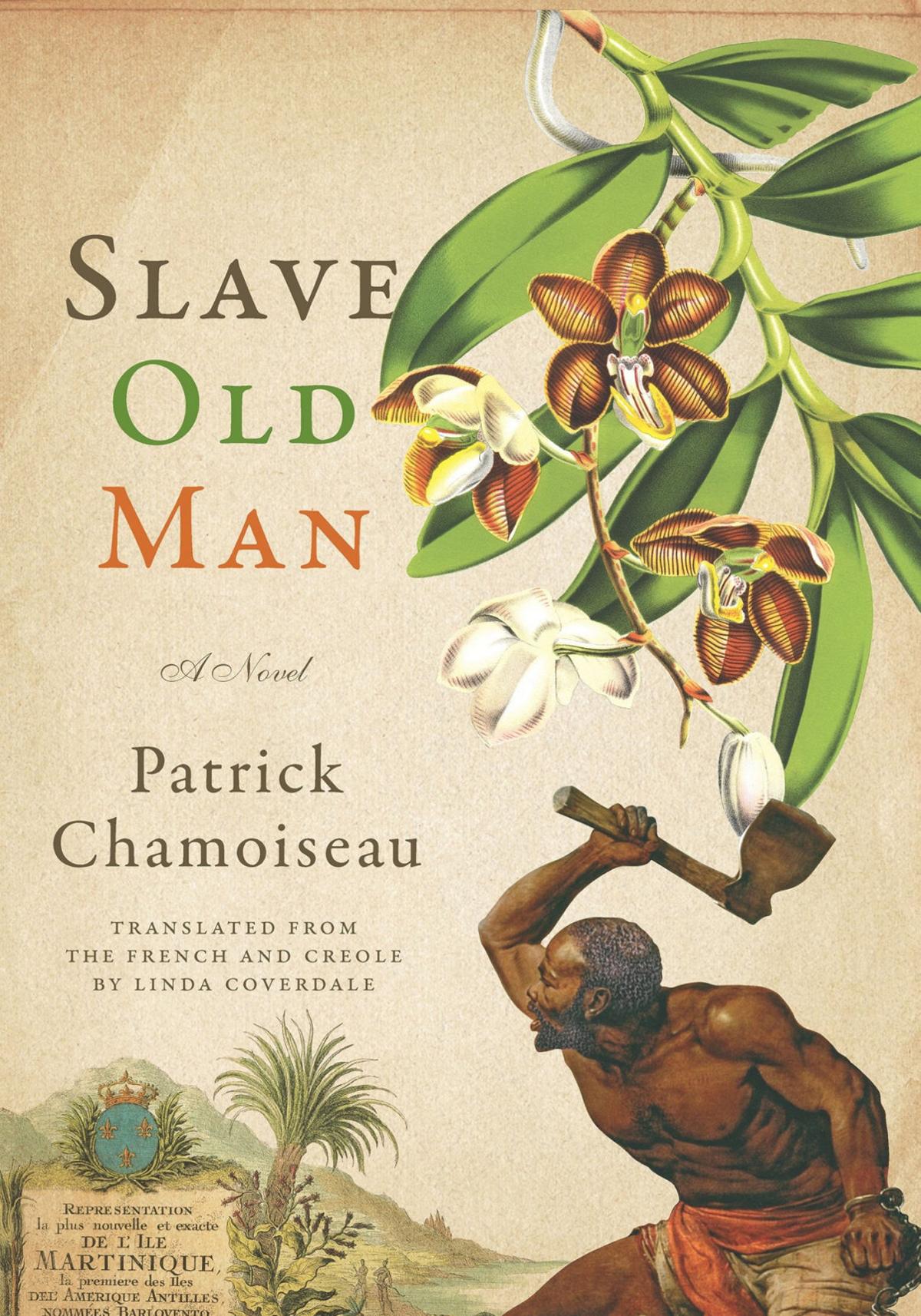 By Elizabeth McCracken. (Ecco, $16.99.) In McCracken’s sixth novel, a woman of mysterious origins, found unconscious in a cemetery at the turn of the 20th century, becomes a local legend, wedding the doctor who revived her and opening a bowling alley that becomes a town landmark. “McCracken’s ironic perspective, her humor and her deeply humane imagination never desert her,” Cathleen Schine wrote in The Times.

THE COST OF LIVING: A Working Autobiography

By Deborah Levy. (Bloomsbury, $16.) Reeling from a midlife divorce and the concurrent financial downsizing, Levy builds a new life, renting a writing shed and investigating the possibilities of true independence for a female writer. Times reviewer Yiyun Lee praised the book, calling Levy “an astute observer of both the mundane and the inexplicable.”

By Sjon. Translated by Victoria Cribb. (Picador, $20.) Three short novels by the Icelandic author Sjon are united here: “a love story,” “a crime story” and “a science fiction story.” With settings ranging from Nazi Germany to an Icelandic biotech startup, “this book is psychedelic, it’s potent and it wants to consume the whole world,” Garth Risk Hallberg wrote in The Times.

By Sandeep Jauhar. (Picador, $18.) Weaving stories of his own and his relatives’ battles with cardiac ailments into this exploration of our most crucial organ, Jauhar, an author and the director of a heart failure program, charts the history of heroic medical breakthroughs that have deepened our understanding of how to heal and repair hearts. Times reviewer Randi Hutter Epstein called the book “gripping.”

CRASHED: How a Decade of Financial Crises Changed the World

By Adam Tooze. (Penguin, $20.) Tooze, a Columbia history professor, shows how the 2008 upheaval created a new economic order along with political chaos and a crisis of liberalism, paving the way for Brexit, Donald Trump, Russia’s annexation of Crimea and China’s financial ascent. The Times’ Jennifer Szalai called it a “bravura work of economic history.”

By Patrick Chamoiseau. Translated by Linda Coverdale. (New Press, $14.99.) An elderly plantation fugitive in Martinique disappears into a lush forest, where he’s pursued by a vicious dog. But the protagonist of Chamoiseau’s novel finds an exhilarating freedom and rebirth in his encounter with untamable nature. Times reviewer Julian Lucas called it a “bonfire of a book.”