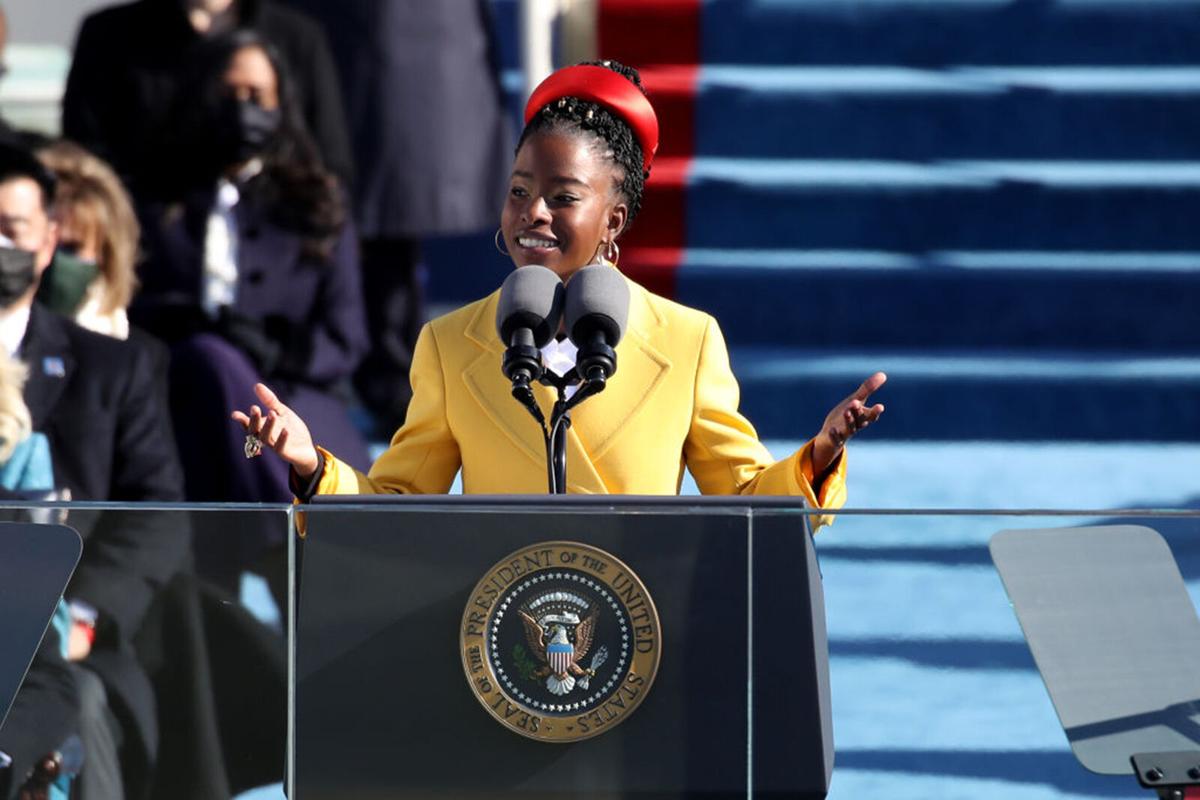 Youth Poet Laureate Amanda Gorman speaks during the inauguration of President-elect Joe Biden on the West Front of the Capitol on Jan. 20 in Washington, DC. Rob Carr/Getty Images/TNS 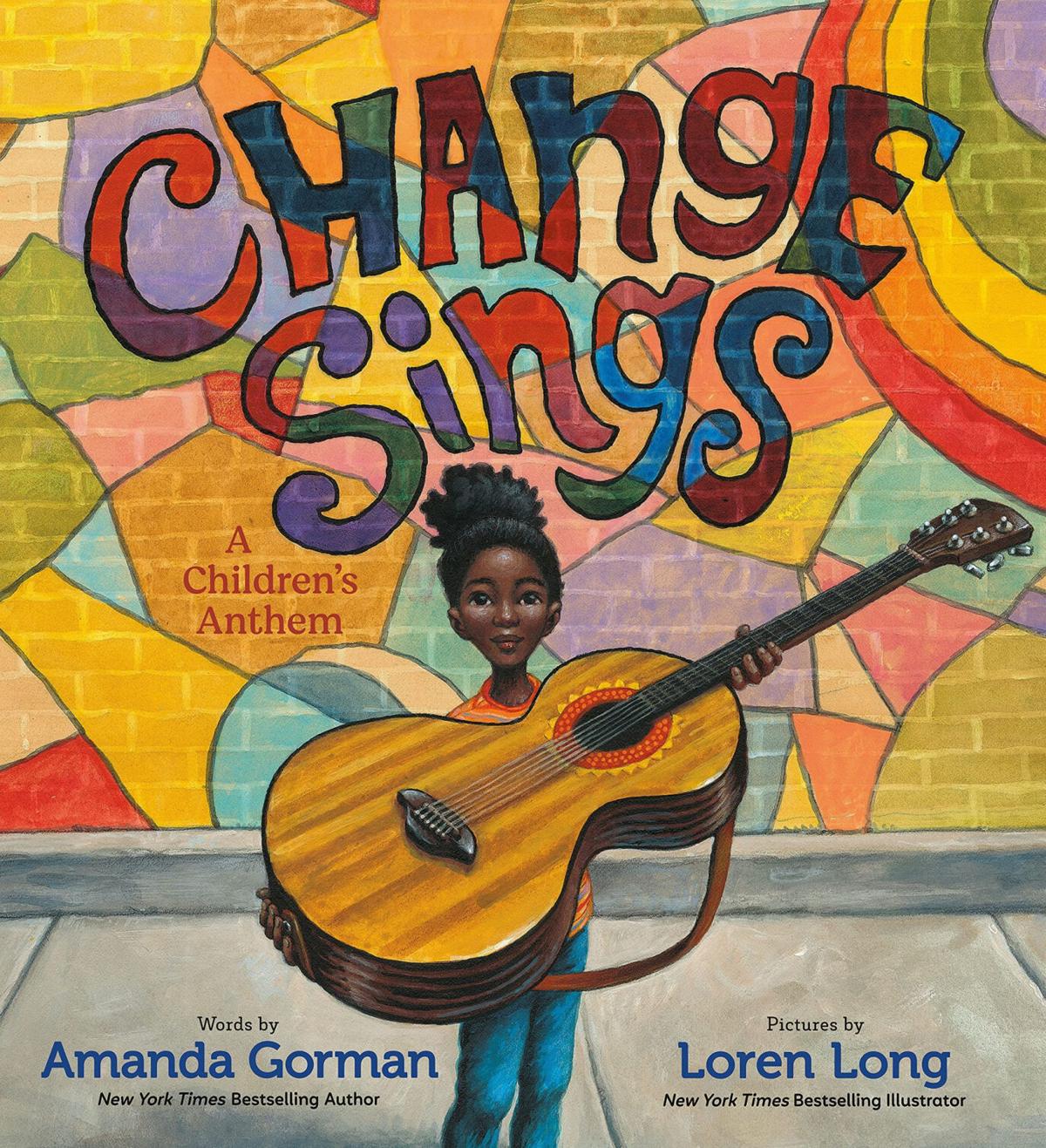 Youth Poet Laureate Amanda Gorman speaks during the inauguration of President-elect Joe Biden on the West Front of the Capitol on Jan. 20 in Washington, DC. Rob Carr/Getty Images/TNS

Poet Amanda Gorman had her sights set on the White House long before it tapped her to help inaugurate President Joe Biden.

Her own presidential aspirations started when she was just a hair into her second decade.

“I remember being around 11 years old, and I was in class talking very passionately as I do about things I wanted to change in the world,” the nation’s first youth poet laureate, 23, told Savannah Guthrie and Hoda Kotb during a Tuesday appearance on “Today.” “My teacher said to me quite jokingly, ‘Ha ha, you should run for president,’ and I said, ‘Yes, I should.’”

To Gorman it was no joke. In fact, it’s poetry — and then some.

“It became this ambition where, for me, it means that the hopes that I have for making the world a better place, I have to think more expansively beyond poetry,” the Harvard grad said. “It’s not just writing, it’s doing right as well. And if I can do that while changing political institutions, changing the quality of life in my own home country, I think that’s a great extension of poetry.”

It was overcoming a speech impediment that gave her the resilience to do something like run for the land’s highest office — which she’ll be eligible to do in 2036, when she’s 35 — and brought poetry into her life.

“I had to put in the work, the labor,” she told “Today” of working to overcome the auditory processing disorder she was diagnosed with in kindergarten. “I listened to ‘Hamilton’ a lot and tried to rap with the actors. Over time that not only engaged my love for poetry but also engaged my love for my own voice to the point that I could have a stage and could hear it with love and acceptance.”

Coming out of that, besides two books of poetry and the international acclaim born of reciting “The Hill We Climb,” written for the presidential inauguration, is a new children’s book. In fact, poetry will be integral to her presidential campaign, she told The Wall Street Journal’s WSJ Magazine.

“Change Sings: A Children’s Anthem” was published Tuesday, and her second book of poetry, “Call Us What We Carry,” comes out in December. They’ll each have print runs of a million copies, The Wall Street Journal reported.

“Change Sings” is about a young girl who leads a group of characters on a musical journey that shows them “anything is possible when our voices join together,” publisher Penguin says.

Along the way they learn they have the power to make change, not only in their communities and the world, but also in themselves. It’s illustrated by Loren Long, the artist behind President Barack Obama’s “Of Thee I Sing: A Letter to My Daughters.”

“For me, I wanted to write a children’s book in which young readers can see themselves as real agents of change within the world,” Gorman told “Today” co-hosts Guthrie and Kotb. “I was speaking with so many family members and guardians who have asked me, ‘How do I talk about the world with my child?’ And I said, ‘First and foremost, by highlighting how important they are to our future. And that’s really the core of the message of ‘Change Sings.’”

That’s the impetus binding all her efforts, she said. And the message is not just for kids.

“I wrote this book because I believe every child has the ability to make a difference and that they are the leaders of the future,” Gorman said of her book, according to People. “I hope readers will enjoy ‘Change Sings’ and remember that all of us have the power to change the world.”