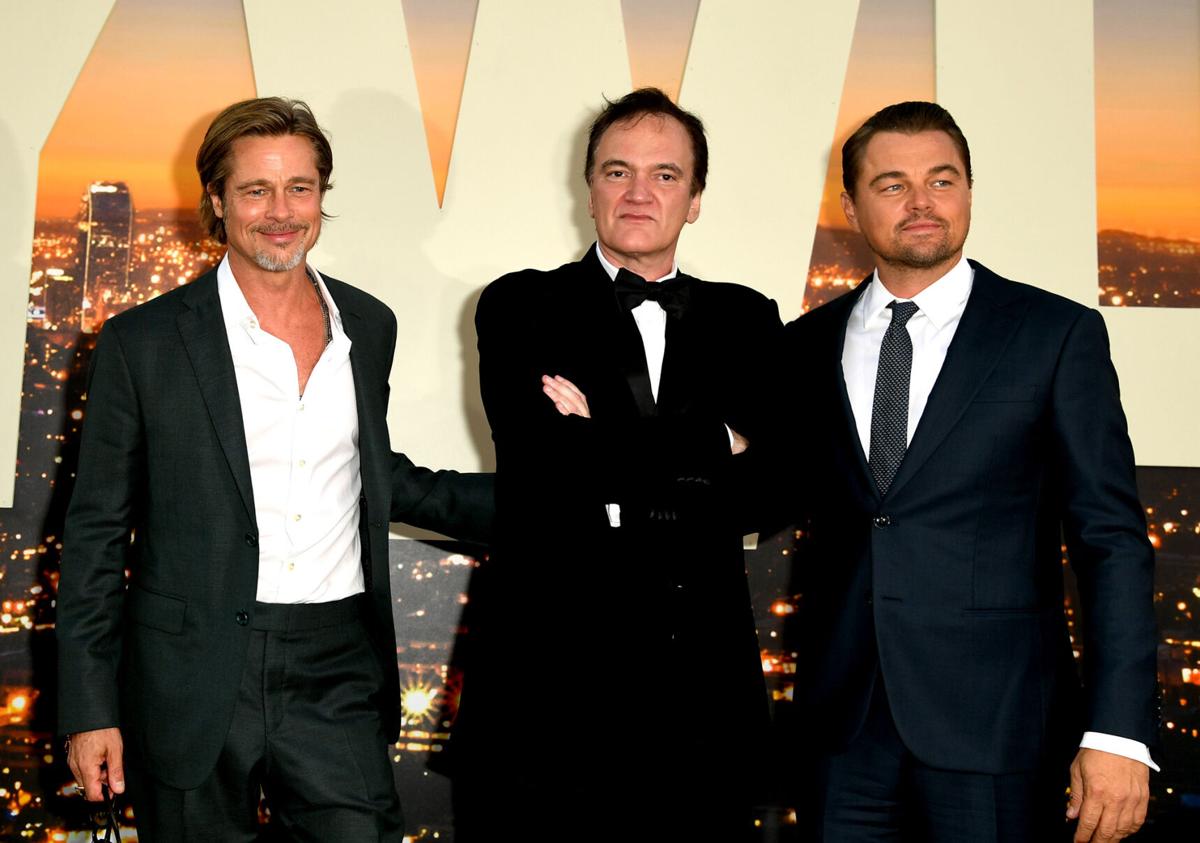 From left, Brad Pitt, Quentin Tarantino and Leonardo DiCaprio arrive at the premiere of Sony Pictures’ “Once Upon A Time... In Hollywood.” Kevin Winter/Getty Images/TNS 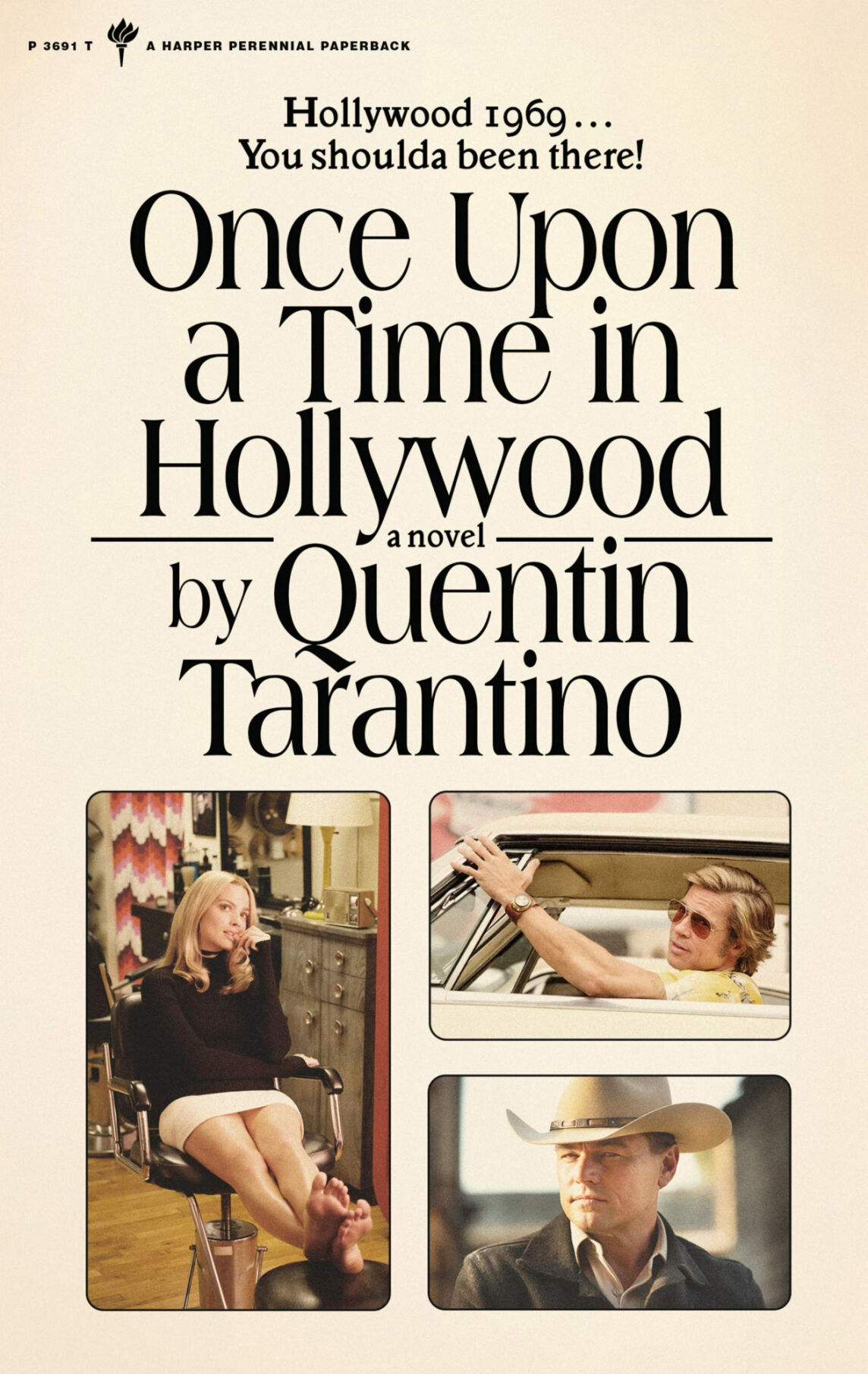 From left, Brad Pitt, Quentin Tarantino and Leonardo DiCaprio arrive at the premiere of Sony Pictures’ “Once Upon A Time... In Hollywood.” Kevin Winter/Getty Images/TNS

Quentin Tarantino has said he’s got one movie left in him before he retires. He also had the bandwidth for a novel based on his most recent film, “Once Upon a Time... in Hollywood.”

The 58-year-old filmmaker’s “Once Upon a Time in Hollywood” novel, which came out Tuesday, is a No. 1 bestseller already — in the microniche known as Amazon’s Movie Tie-In Fiction Bestsellers, Kindle Edition.

It’s no Oscar, but it’s something.

It was Tarantino’s idea to publish the novel as a paperback. “Imagine me going to a publisher and saying, ‘Look, I know the money is in hardbacks, but can we come out with a paperback first?’” he said recently on HBO’s “Real Time With Bill Maher.”

The book, which messes with the timeline of the movie and includes events that happen after its final frames, contains some new backstory revelations. (Note: Spoilers lurk immediately ahead, like in the next paragraph.)

Turns out Leonardo DiCaprio’s Rick Dalton is bipolar. Brad Pitt’s Cliff Booth did indeed kill his wife — apparently he regretted it after — and she wasn’t his only victim. He also killed a guy who didn’t share Booth’s devotion to his pitbull, Brandy.

That’d be the dog who licked Pitt’s neck in the film, about which the actor jokingly told BBC Radio 1, “I equated it to, Tom Cruise chained himself to the side of a plane and it took off and landed, and then I put baby food on my neck and let a pitbull have at it.”

Meanwhile, we also learn that Dalton killed more Japanese in World War II than anyone else in the U.S. military.

“As usual, the novel shows Tarantino as a black belt in provocation,” the Guardian said in its book review. Gee, ya think?

The critic called the paperback “a reminder that Tarantino is, in fact, a really good writer, and it should not be so surprising that his brilliance as a screenwriter should be transferable into fiction, in the firework displays of dialogue but also the building blocks of narrative. He’s maybe not in the Elmore Leonard league but, like Leonard, he’s refreshingly unconcerned with the literary mainstream.”

So yeah, that critic liked it too.

Remember that the two-time Oscar winner struck a two-book deal with publisher Harper Collins, so there will be another book, even though Tarantino has stated publicly, frequently, that he intends to retire after his next film, which will be his 10th.

“I know film history, and from here on in, directors do not get better,” the director told Maher on “Real Time.”

Later, he added, “Working for 30 years doing as many movies as I’ve done ... that’s a really long career. And I’ve given it all I have.”

But Maher wasn’t having it. “There is not one frame of your movies that I haven’t seen multiple times,” he said. It didn’t sound like he wanted the ride to end.