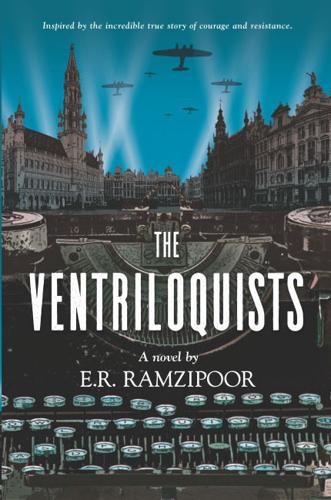 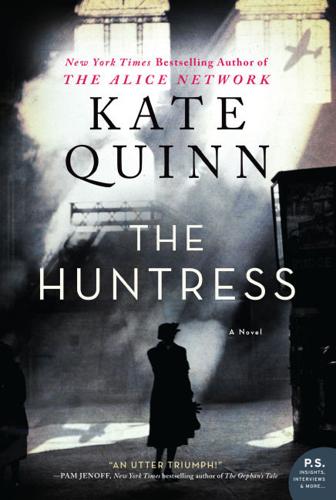 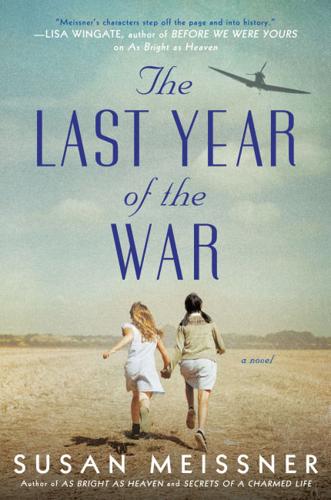 The Last Year of the War 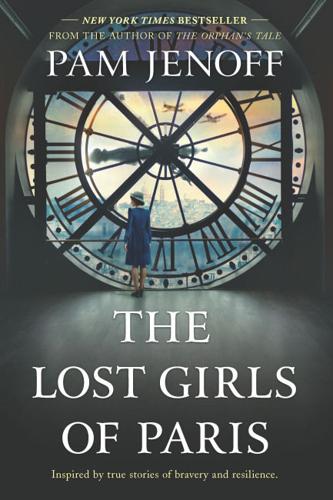 The Lost Girls of Paris

The Last Year of the War

The Lost Girls of Paris

What is with our love for historical fiction? Specifically World War II stories — and, come to think of it, tales from the Western Front.

You can’t throw a potato peel without hitting a new best-seller about the perils of Nazi Germany, and if you thought “The Nightingale,” “All the Light We Cannot See” or “Beneath a Scarlet Sky” could sate our appetite, well, you’d be wrong.

The books keep coming, and readers keep buying. Just look at recent best-sellers lists where “The Tattooist of Auschwitz” and “The Lost Girls of Paris” have been vying with E.L. James and A.J. Finn for the top spots.

“It’s a period of perennial fascination,” says Kate Quinn, author of “The Alice Network” and “The Huntress.” And part of that, she presumes, is the fact that the war had such a clearly defined villain. With the Nazis on one side, the battle between good and evil couldn’t be less ambiguous.

That black-hat/white-hat conflict has become catnip for writers, but it’s not easy to stand out in such a crowded field. What helps is finding some juicy bit of history that hasn’t yet been completely raked over by academics. We asked four authors with 2019 novels about how they found a fresh approach to this well-read territory.

Ramzipoor was working on a senior thesis about rebel groups using underground literature and came across a report explaining that, in every Nazi-occupied country, an underground press was part of the resistance movement. In Belgium, for example, “Faux Soir” was a 1943 spoof edition of the newspaper Le Soir that poked fun at the Nazis.

“It was really just a couple of sentences,” Ramzipoor says of the “Faux Soir” write-up, but that was enough to pique her interest, especially in conjunction with a sample from the newspaper. “I remember reading the excerpt and I was just struck by how funny it was.”

Ramzipoor thought about writing a nonfiction book, but there simply wasn’t enough material to tell the story, because a lot of the people who participated in these types of papers were captured and killed. So she did the next best thing, blending what she knew with what she imagined might have happened.

“The Huntress,” by Kate Quinn

Two lesser-known episodes form the foundation for this novel. The first is the story of a female Nazi, who was found hiding in the United States after the war; the second is the history of the Night Witches, the Soviet Union’s all-female bomber regiment. The book follows one of the former pilots as she tries to track down the murderess-in-hiding.

Quinn was inspired when she found out that the first war criminal to be extradited to the United States was a woman — Hermine Braunsteiner, a Queens housewife married to a construction worker. (The two had met while he was on vacation in Austria.) “She was an American citizen and her husband and her neighbors were flabbergasted to learn that she had this past as a brutal camp guard,” Quinn says, “and they maintained that she wouldn’t hurt a fly.”

Some of the more extraordinary anecdotes about the Night Witches in the novel were factual and came from a collection of interviews done during the 1990s. Example: Sometimes the bombs would stick in their racks rather than drop, but the women had a quick, if dangerous fix: The navigator would climb out on the wing mid-flight and give it a push.

“The Last Year of the War,” by Susan Meissner

The history of Japanese Americans interned in the United States during the war is well-known, but the stories of the German Americans who were imprisoned is less so. Meissner’s book follows two teens who meet at one of the camps.

Meissner stumbled on the story while visiting Ellis Island, where a docent explained that thousands of Germans were imprisoned in the United States during the war. “That was new to me,” she said. “And of those 10,000, 4,000 were repatriated — many not because they wanted to, but because they were traded for American Jews and civilians trapped behind enemy lines.”

The idea that the American government traded people for people seemed “scandalizing” to Meissner. It showed a lack of humanity, she thought, so she knew she had to write about it. “I think we have to look at what we as a nation did,” she says. “Lessons from the past are only lessons if you look at them and learn from them.”

“The Lost Girls of Paris,” by Pam Jenoff

Jenoff loves writing about women during war for various reasons. For starters, their lives would have been so different had history followed a more peaceful path, so her characters end up “shaken and tested in ways that they never could have imagined.”

But it’s also that so many of the typical war stories leave women out. Case in point: the subjects of her most recent novel, who were female spies doing dangerous work while embedded in Nazi-occupied France.

“What made the women in ‘Lost Girls’ so compelling is that the scope of amazing and heroic work they had done was largely unrecognized,” Jenoff says.

Maybe that’s why, since publishing her best-seller, she’s heard it described as a book for the Me Too era.

“I certainly didn’t set out to write that,” she says, “but it’s just exciting how women are finding their voices in all sorts of different places.”