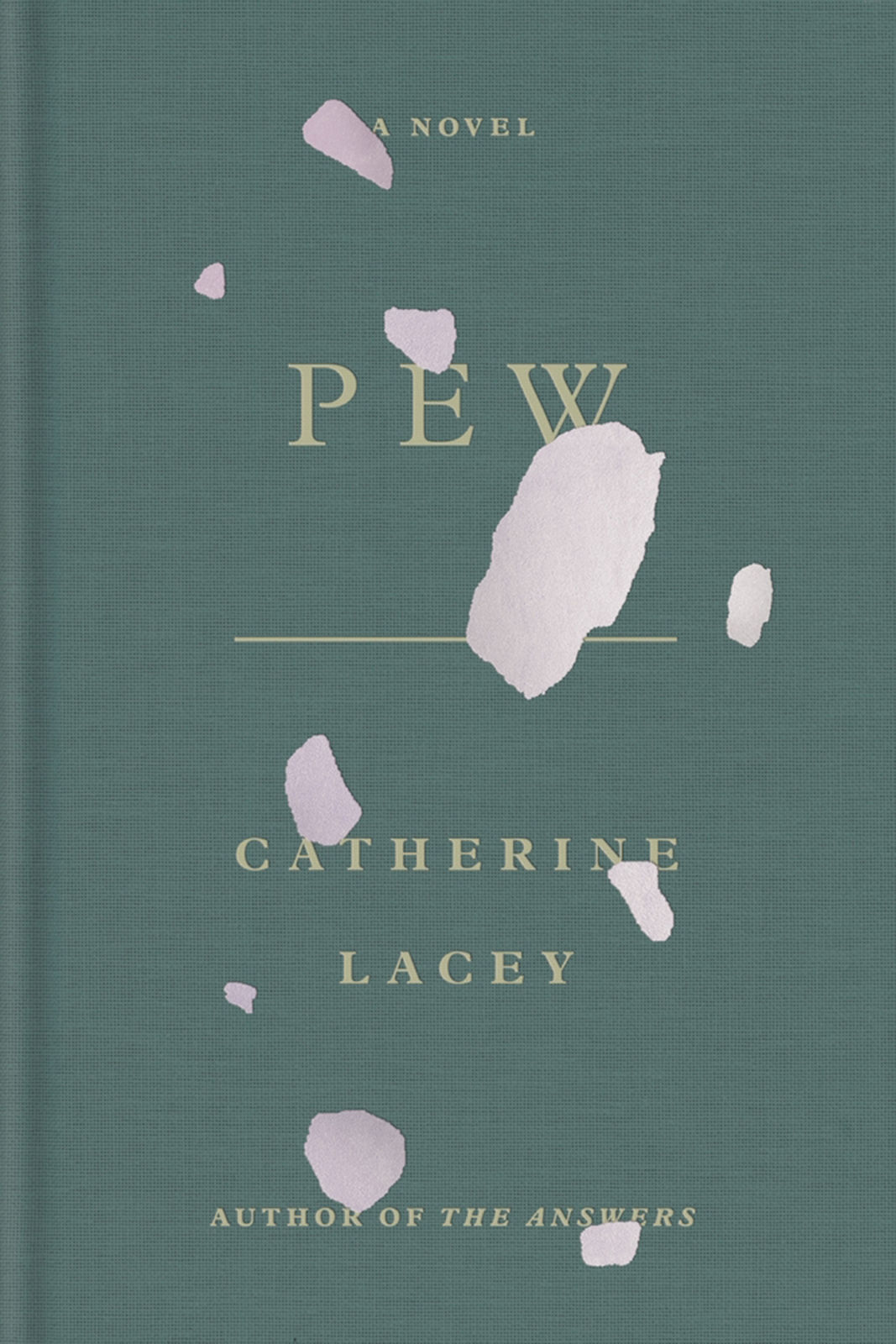 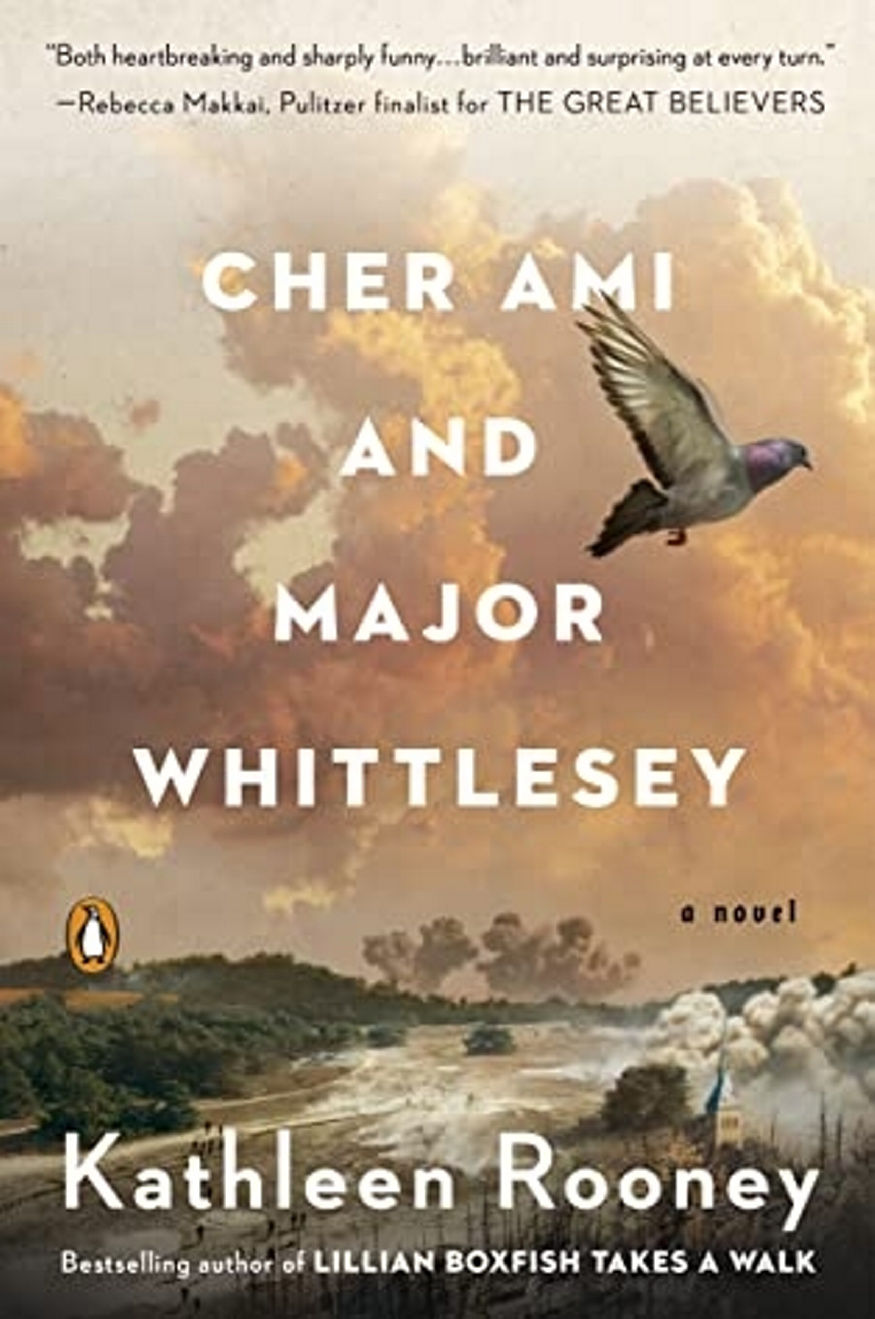 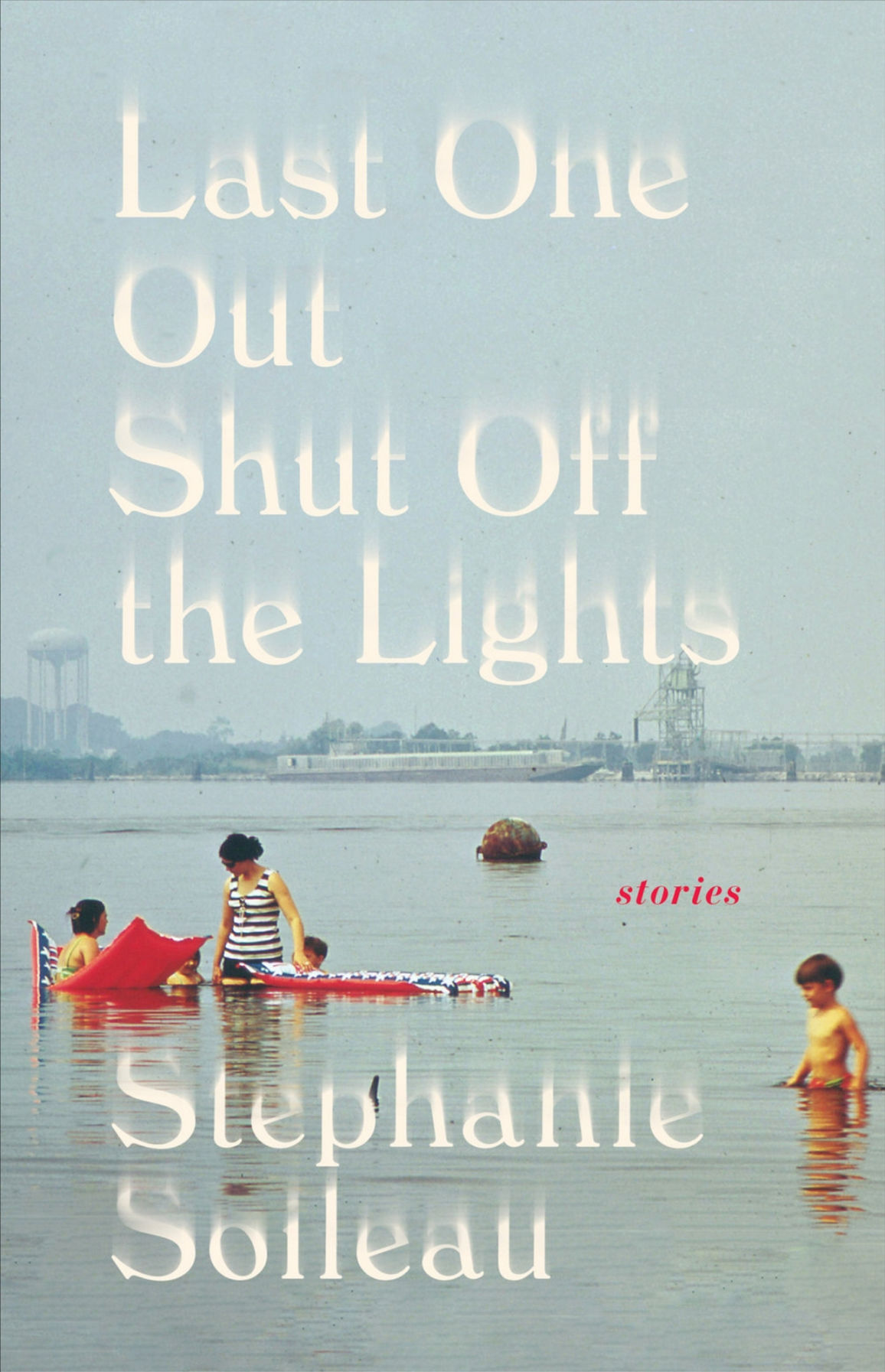 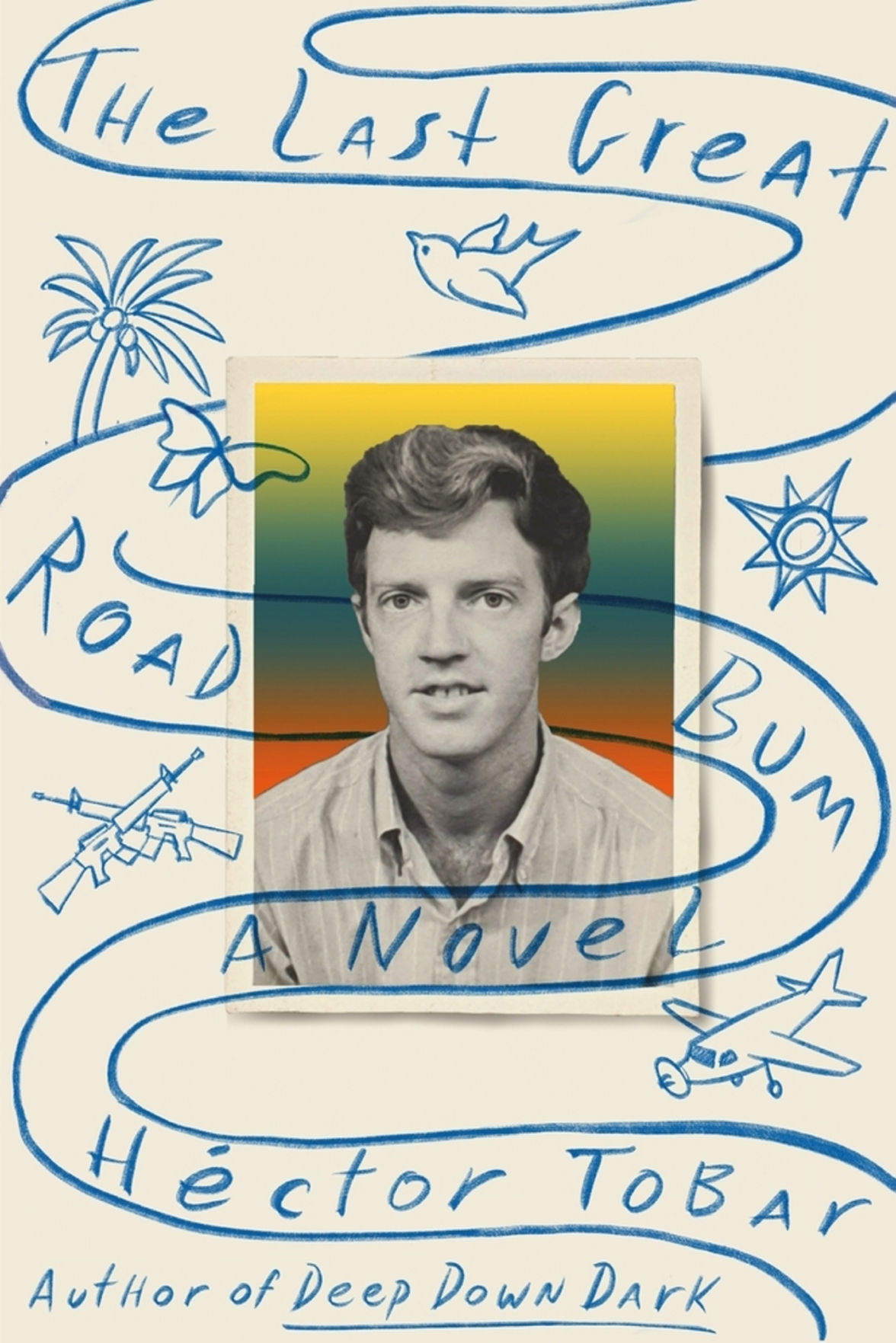 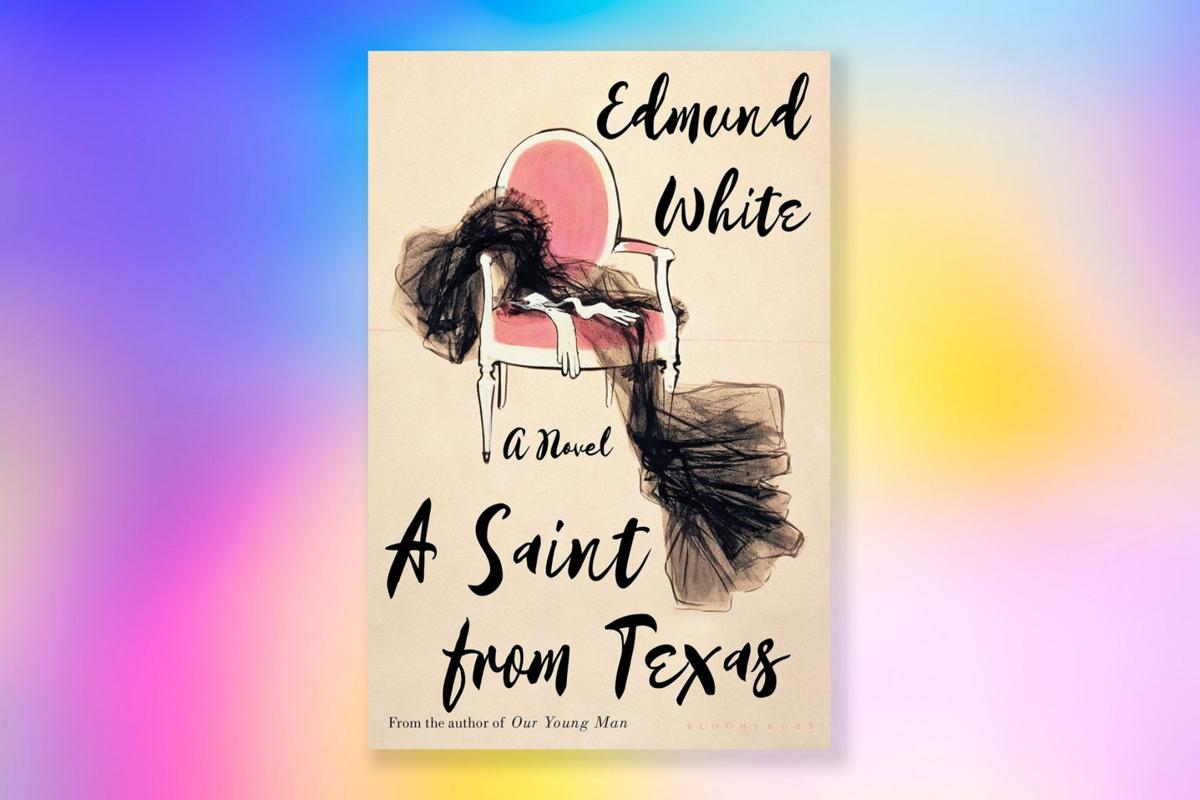 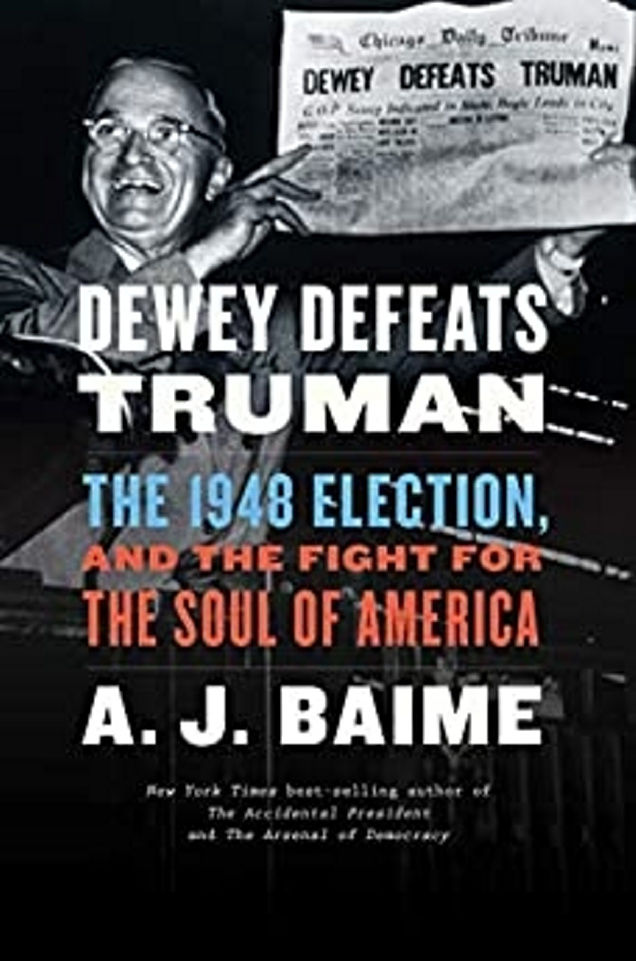 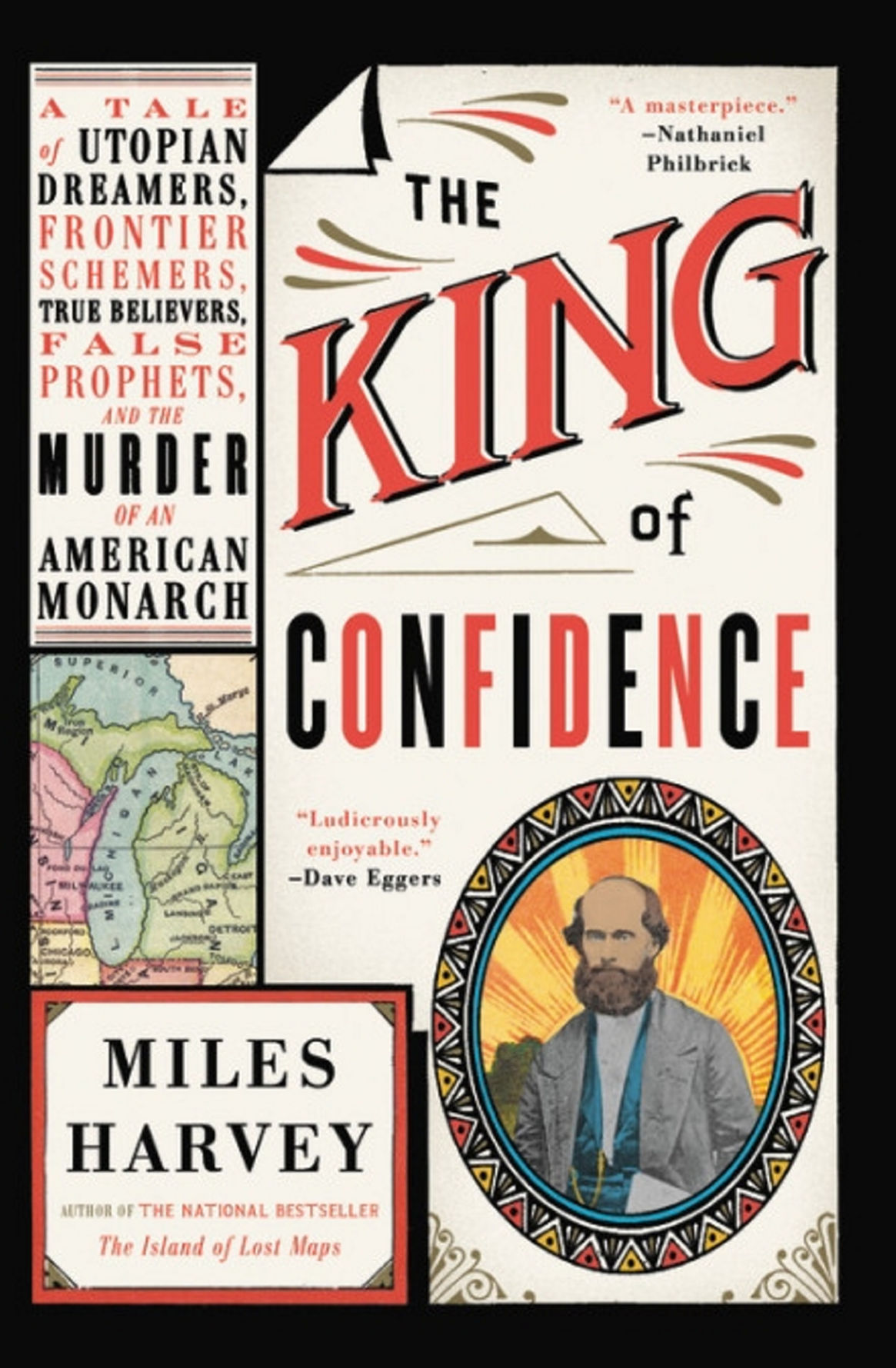 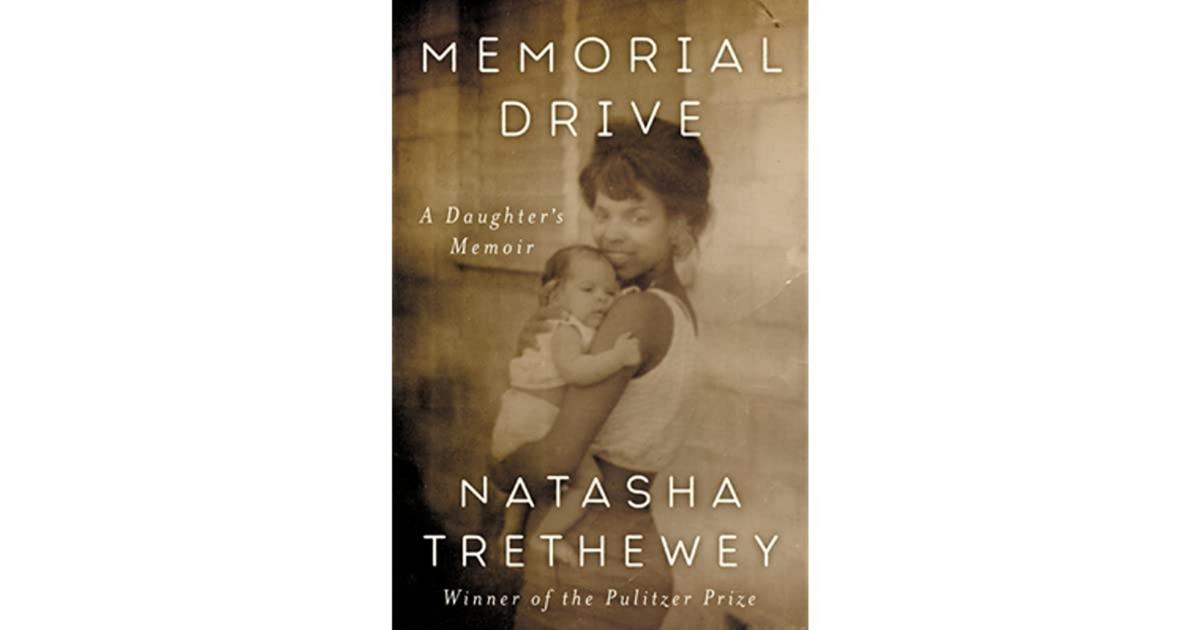 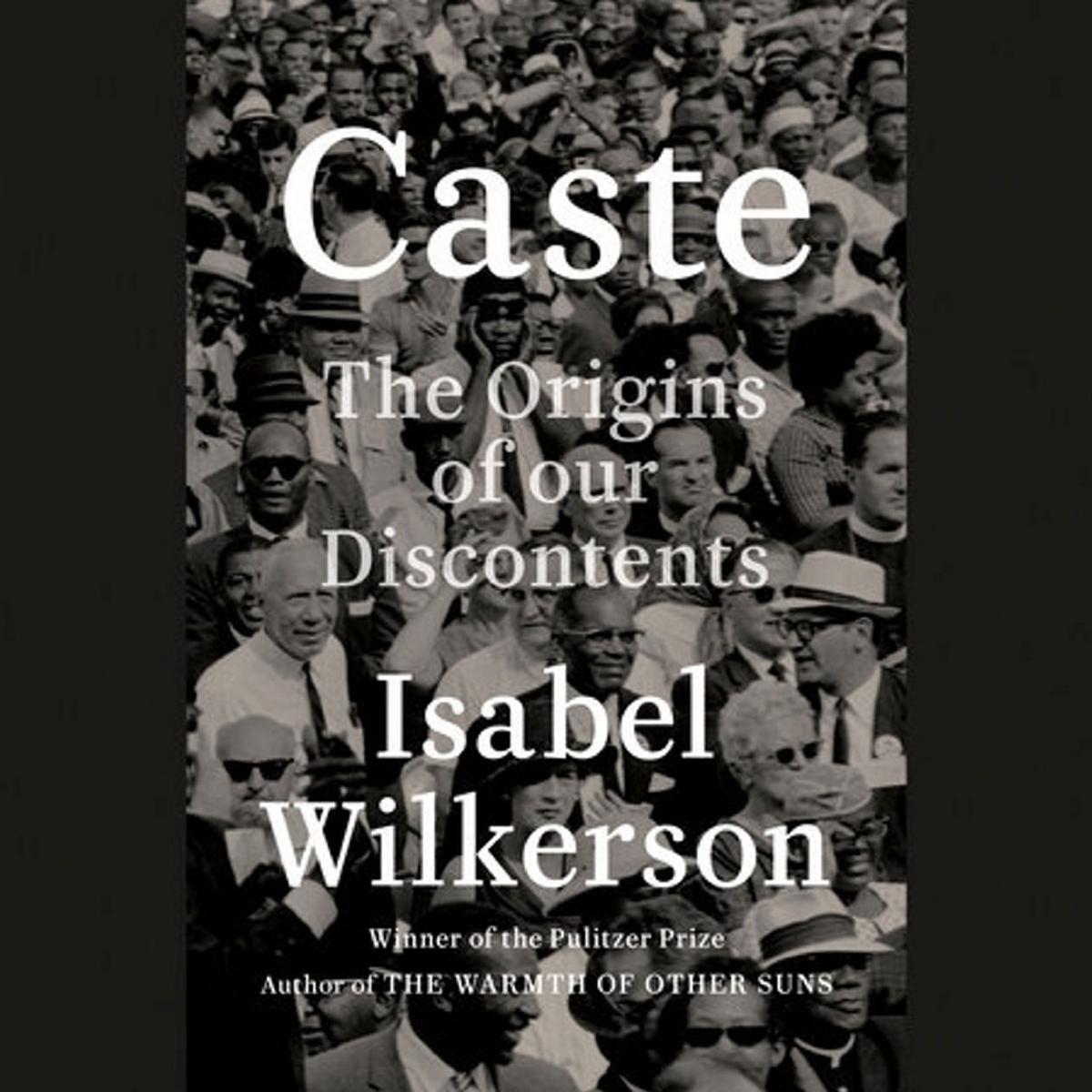 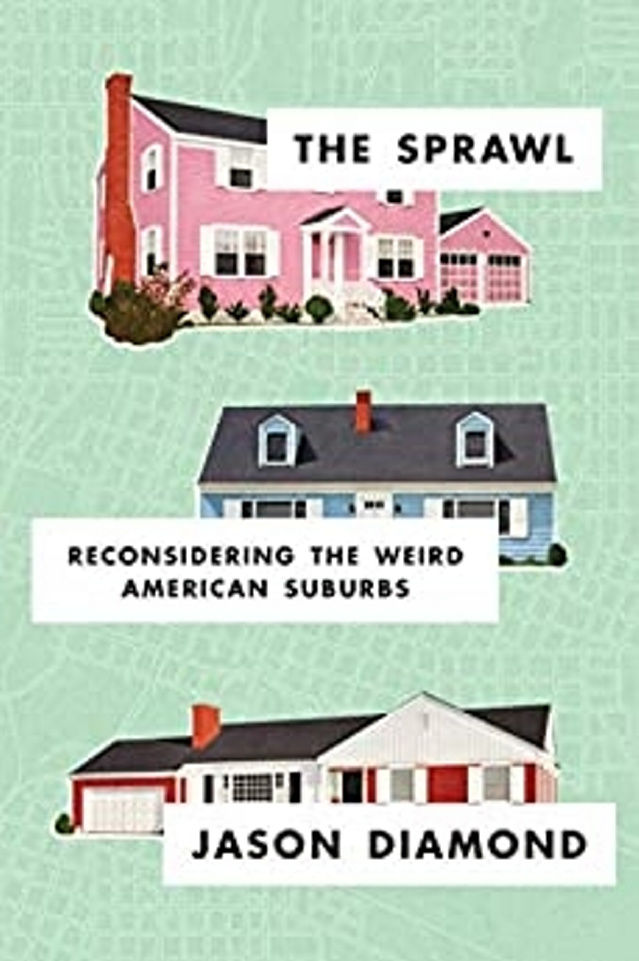 No summer movie blockbusters this year. The lakefront is closed, and music festivals are canceled. Pools likely won’t open, either. Baseball? Who knows. So what’s left? Books.

Lots of people are buying them — print sales are up nearly 10% over last year at this time, according to Publishers Weekly — and a whole crop of promising new titles will keep readers busy well into fall. David Mitchell, Veronica Roth and, of course, Elin Hilderbrand all have books due out this summer, but you’ll likely find those easily enough on your own. Here’s a roundup — Chicago-centric, and far from comprehensive — to help plan your reading lists.

Catherine Lacey, author of “The Answers,” returns with her third novel and fifth book, this time an eerie tale centering on a person who’s found sleeping on a church pew. The person, whose race and gender are ambiguous, declines to speak and is nicknamed “Pew.” Set in the South — Lacey grew up in Tupelo, Mississippi, and now lives in Chicago — the novel considers notions of identity and trust as the town’s relationship with Pew evolves and erodes.

Kathleen Rooney offers a historical saga about a World War I homing pigeon and a soldier. Based on real events and told in the voices of both the pigeon, Cher Ami, and Major Whittlesey, the pair’s lives are changed when their battalion is trapped behind German lines in France. Rooney, a Tribune contributor, is also the author of “Lillian Boxfish Takes a Walk.”

Stephanie Soileau debuts with this collection of stories about her home state of Louisiana. Following a series of characters who struggle to stay rooted in an area plagued by hurricanes, pollution and poverty, it aims to capture the region, distinguished by its Cajun influence, with complexity and nuance. Soileau is an assistant professor of practice in the University of Chicago’s creative writing program.

Joe Sanderson was real: He grew up in Urbana, and he died fighting alongside guerrillas in El Salvador with the pages of an unprintable opus in his hands. As Hector Tobar writes in his novel that draws on Sanderson’s remarkable life, “God blessed Joe Sanderson with all the brio and the daring of a great fictional character,” but gave the man himself a lack of writerly discipline. Tobar’s book (sure to be a summer smash) is the story of a na¼u00efve man who feels most comfortable on the road, believing in his good deeds. It’s also a hell of an adventure novel.

At 80, Edmund White is back with a new novel that Publishers Weekly has already deemed “a mesmerizing sensual history” of the vastly different paths traveled by a pair of identical twin sisters from East Texas oil money. One climbs the heights of Paris society while the other becomes a nun in Colombia. White, who grew up in Evanston, last year won a lifetime achievement award from the National Book Foundation.

Racial tension. A fight over national health care. Allegations of Russian interference. Sounds familiar, right? All figure into A.J. Baime’s account of the 1948 presidential election in which Democrat Harry S. Truman claimed a surprise victory (much to the Tribune’s chagrin) over Republican Thomas Dewey. Baime is the author of several works of history, including another Truman account titled “The Accidental President” and “Go Like Hell,” which chronicles the events that inspired the recent film “Ford v. Ferrari.”

A decade ago, Arcade Fire sang of 1970s childhoods spent in “The Suburbs”: Meant nothing at all. Jason Diamond would beg to differ. In “The Sprawl,” Diamond argues in a series of essays that the suburbs are essential to the development of American art and culture. He considers both the segregated nature of the suburbs themselves, grounding his study in the Chicagoland towns where he grew up, as well as the books, music and films they inspired. Diamond is also the author of “Searching for John Hughes.”

“The King of Confidence: A Tale of Utopian Dreamers, Frontier Schemers, True Believers, False Prophets, and the Murder of an American Monarch” by Miles Harvey (Little, Brown, 416 pages, $29; July 14)

Maybe you’ve vacationed on Beaver Island — or at least seen it on a map, bathing in Lake Michigan due north of the Leelanau Peninsula? But did you know that in the 1840s a man claiming to be Joseph Smith’s successor convinced hundreds of Mormons to settle there, later proclaiming himself to be their king? Journalist Miles Harvey serves up what promises to be a page-turner about this bizarre moment in Michigan history where fair Beaver Island served as an epicenter of fraud, polygamy and piracy.

Pulitzer Prize-winning poet Natasha Trethewey explores the trauma of her mother’s murder in a memoir poet Mary Karr calls “heartreading without a trace of pathos.” Trethewey’s mother was shot to death in 1985 in Atlanta by the author’s abusive stepfather. Trethewey, a former U.S. poet laureate and professor of English at Northwestern University, sketches a portrait of her mother’s life in the South as she considers the enduring influence of her love as well as the vicious effects of domestic violence, racism and sudden loss.

Ten years after Isabel Wilkerson told the story of the Great Migration in her critically acclaimed book “The Warmth of Other Suns,” the Pulitzer Prize-winning author takes on hierarchies in American society. She examines caste systems in the United States, India and Nazi Germany, identifying “eight pillars” of such systems that influence factors as personal as an individual’s health and as sweeping as a nation’s history. In an excerpt released to the Associated Press, Wilkerson writes, “Caste is the bones, race is the skin.” It should be at the top of every American’s reading list.

A FEW MORE TO CHECK OUT:

Nonfiction: “The People, No: A Brief History of Anti-Populism” by Thomas Frank (July 14); “Surviving Autocracy” by Masha Gessen (June 2); “To the Lake: A Balkan Journey of War and Peace” by Kapka Kassabova (Aug. 4); “Of Bears and Ballots: An Alaskan Adventure in Small-Town Politics by Heather Lende” (June 30); “Vesper Flights” by Helen Macdonald (Aug. 25)