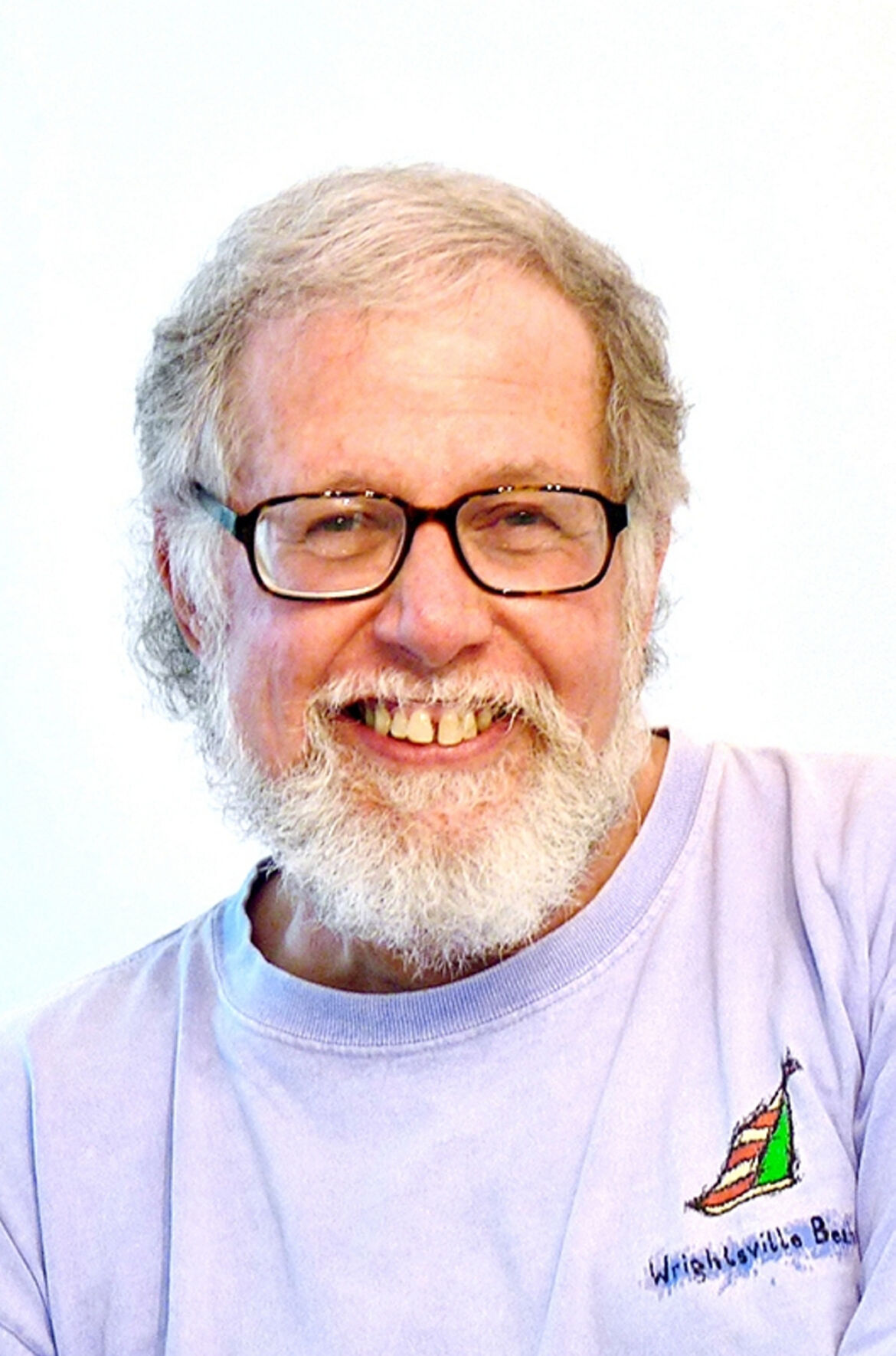 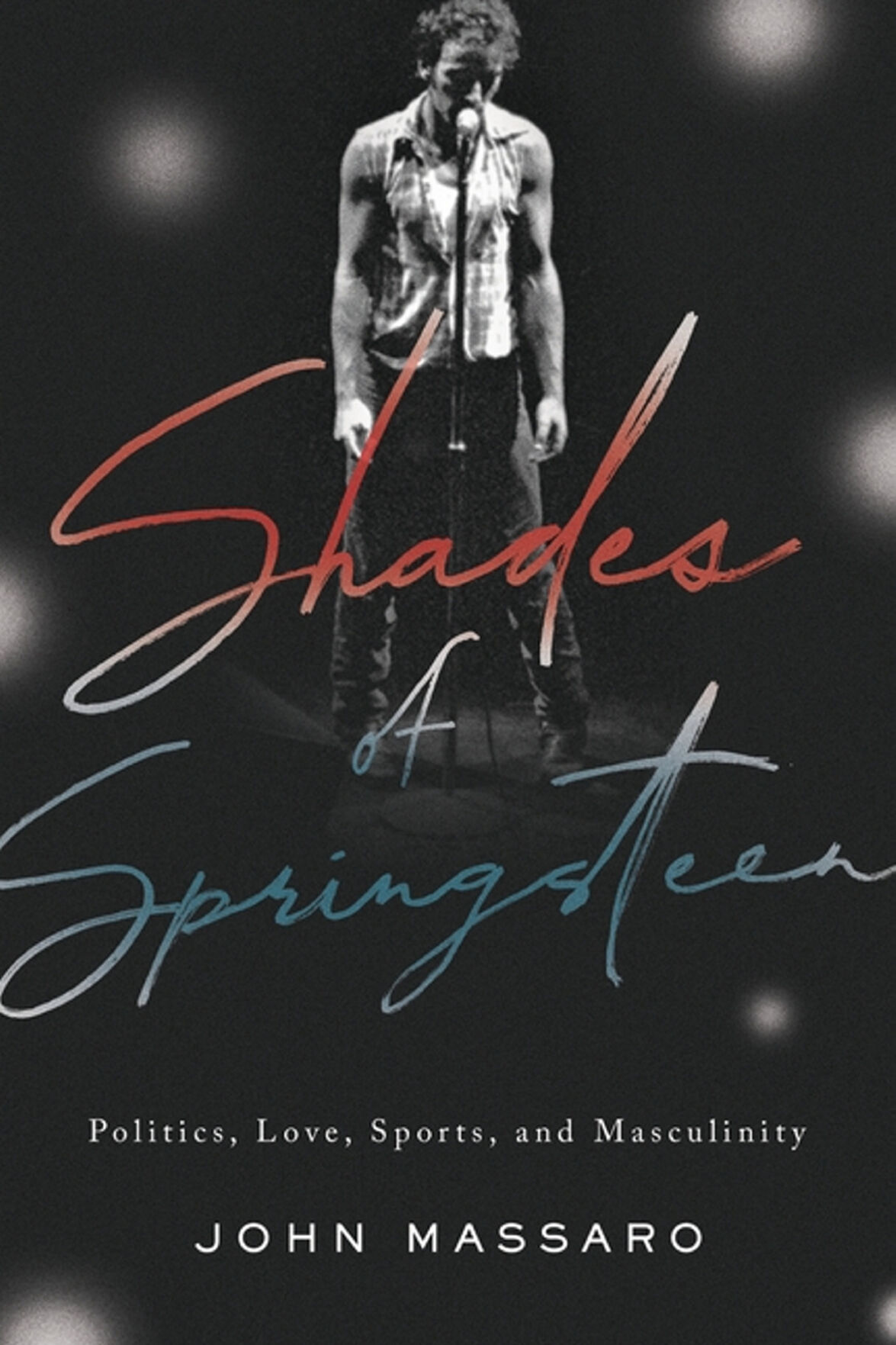 The cover for “Shades of Springsteen: Politics, Love, Sports, and Masculinity” can be seen here. SUNY Potsdam photo

The cover for “Shades of Springsteen: Politics, Love, Sports, and Masculinity” can be seen here. SUNY Potsdam photo

POTSDAM — During his time as a politics faculty member at SUNY Potsdam, Dr. John Massaro became known for his unconventional college courses — even drawing national attention for his semester-long class exploring political themes in the music of Bruce Springsteen.

Now in retirement, the SUNY Distinguished Teaching Professor, has just released a new book expounding on that theme, “Shades of Springsteen: Politics, Love, Sports, and Masculinity.” Published by Rutgers University Press, the book is now available for sale at major retailers.

In this unique blend of memoir and musical analysis, Massaro reflects on his experiences as a lifelong fan of “The Boss” and as one of the first professors to design a college course on Springsteen’s work. Focusing on five of the New Jersey rocker’s main themes — love, masculinity, sports, politics and the power of music — he shows how they are represented in Springsteen’s lyrics and shares stories from his own life that powerfully resonate with those lyrics.

“The book clearly builds upon the Springsteen course I offered from 2001 to 2009 at SUNY Potsdam. Indeed, Essays one and seven focus on that course and the significant role that the members of the SUNY Potsdam community played in revitalizing my life in welcoming my family and me so openly and wonderfully to the community in 1986. I will never forget that,” Massaro said.

Massaro writes about politics and popular culture. A SUNY Distinguished Teaching Professor, he is currently retired and living in Wells, Maine. His previous books include “Supremely Political: The Role of Ideology and Presidential Management in Unsuccessful Supreme Court Nominations,” and “Deflated Dreams: Politics and Basketball.”

“Dr. Massaro was a longtime professor of political science at SUNY Potsdam. He was one of the truly remarkable faculty members in the entire SUNY system and I am thankful that I had the chance to take several of his classes while I attended the college. I’m a better political scientist because of Dr. Massaro. Most importantly, not only is he brilliant, he is a tremendously caring and decent person. Congrats to him on this fine new work,” SUNY Chancellor Jim Malatras said in a prepared statement.