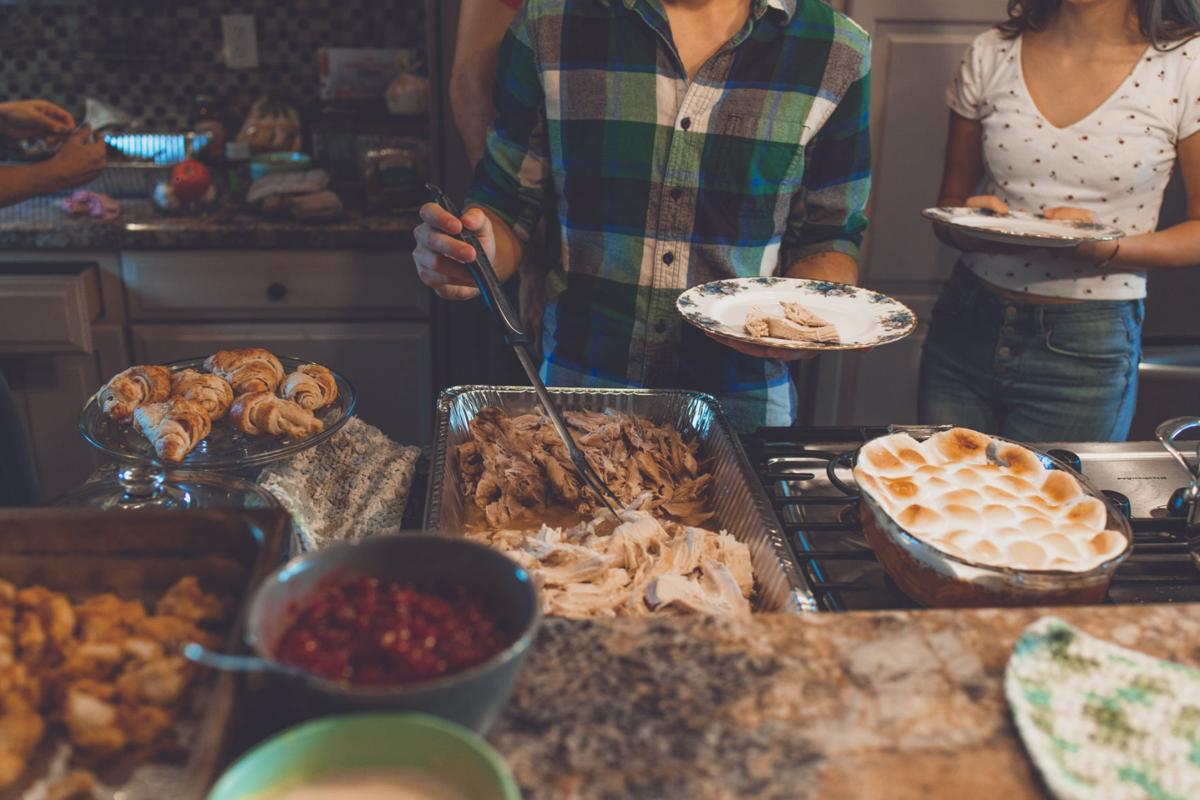 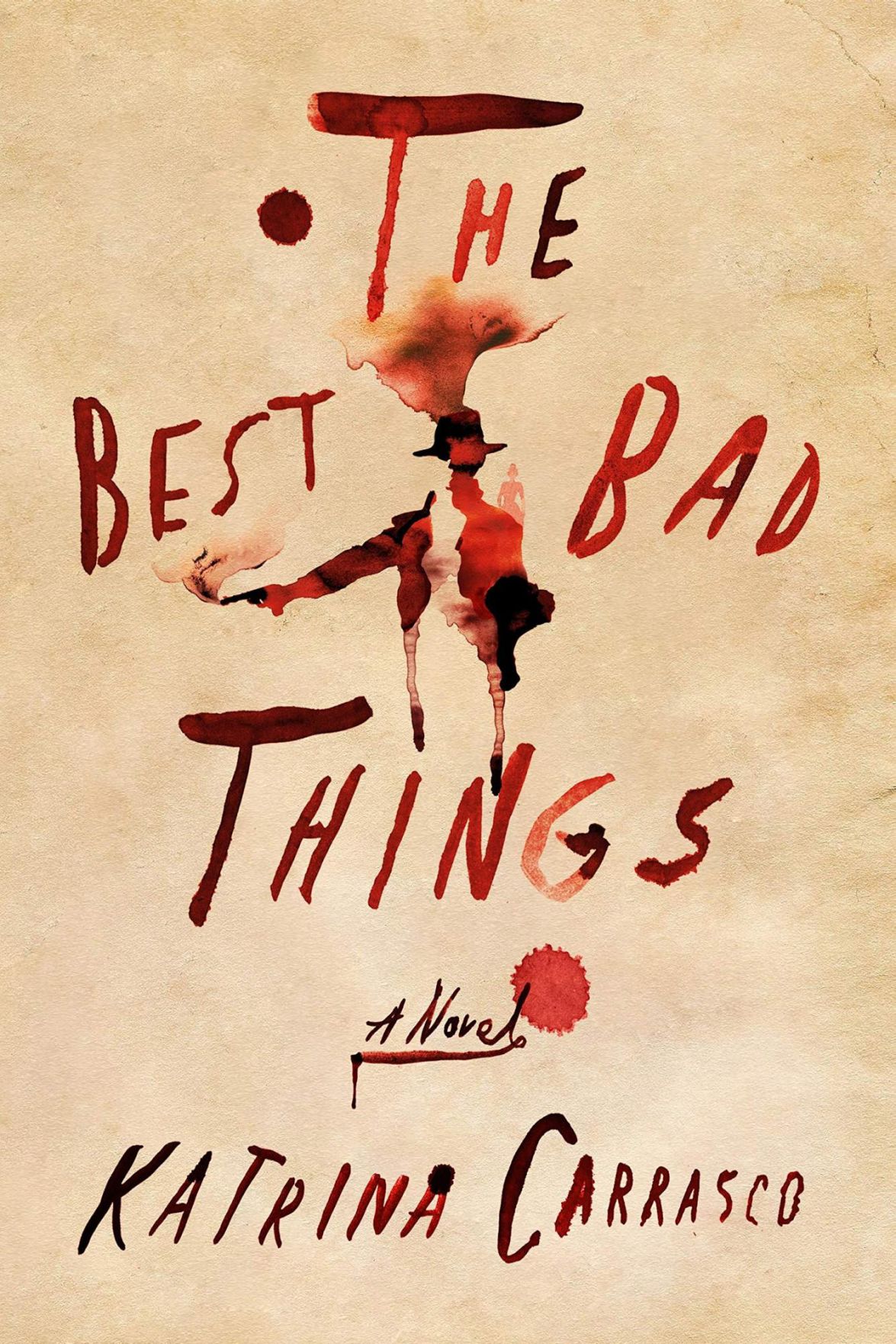 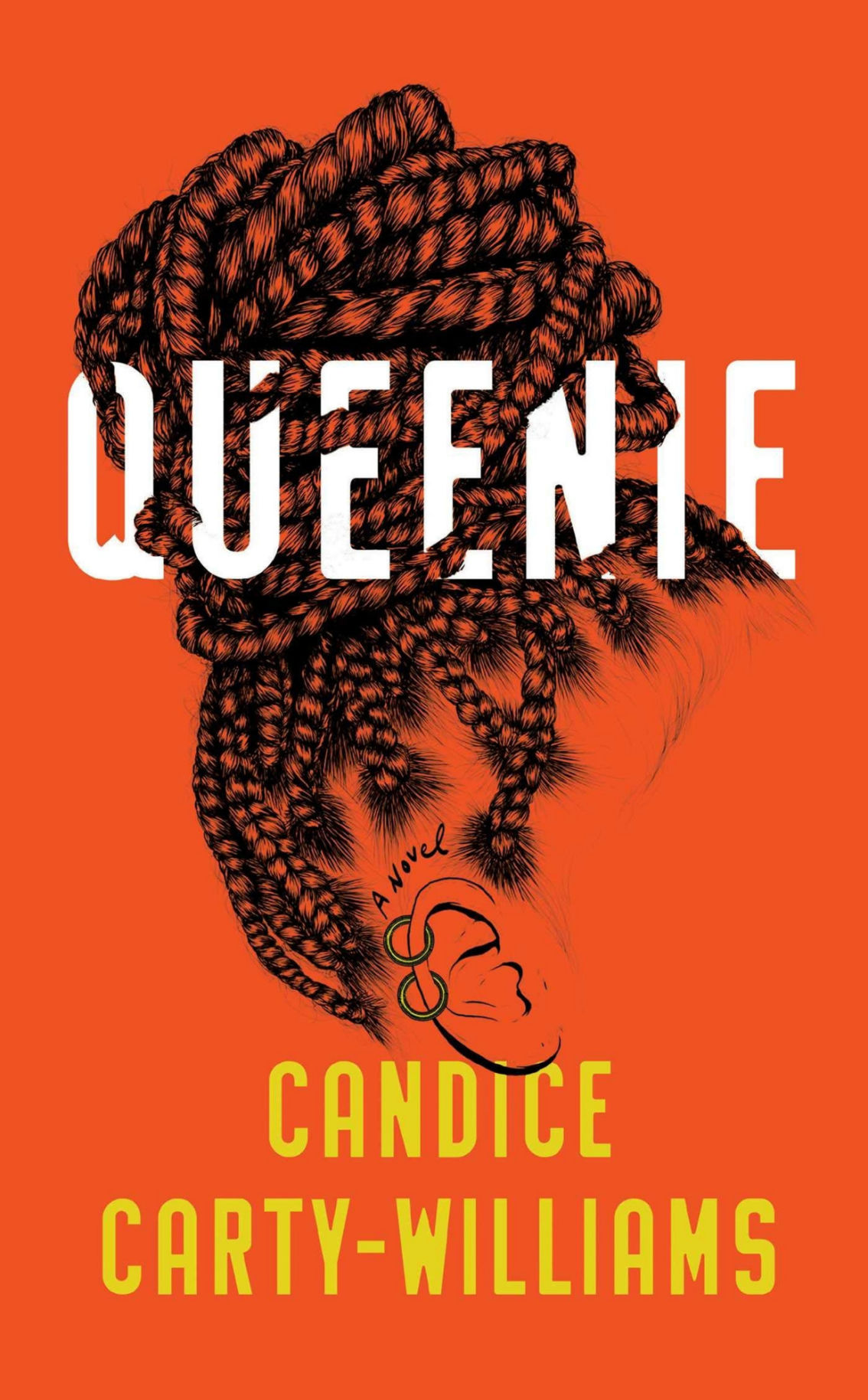 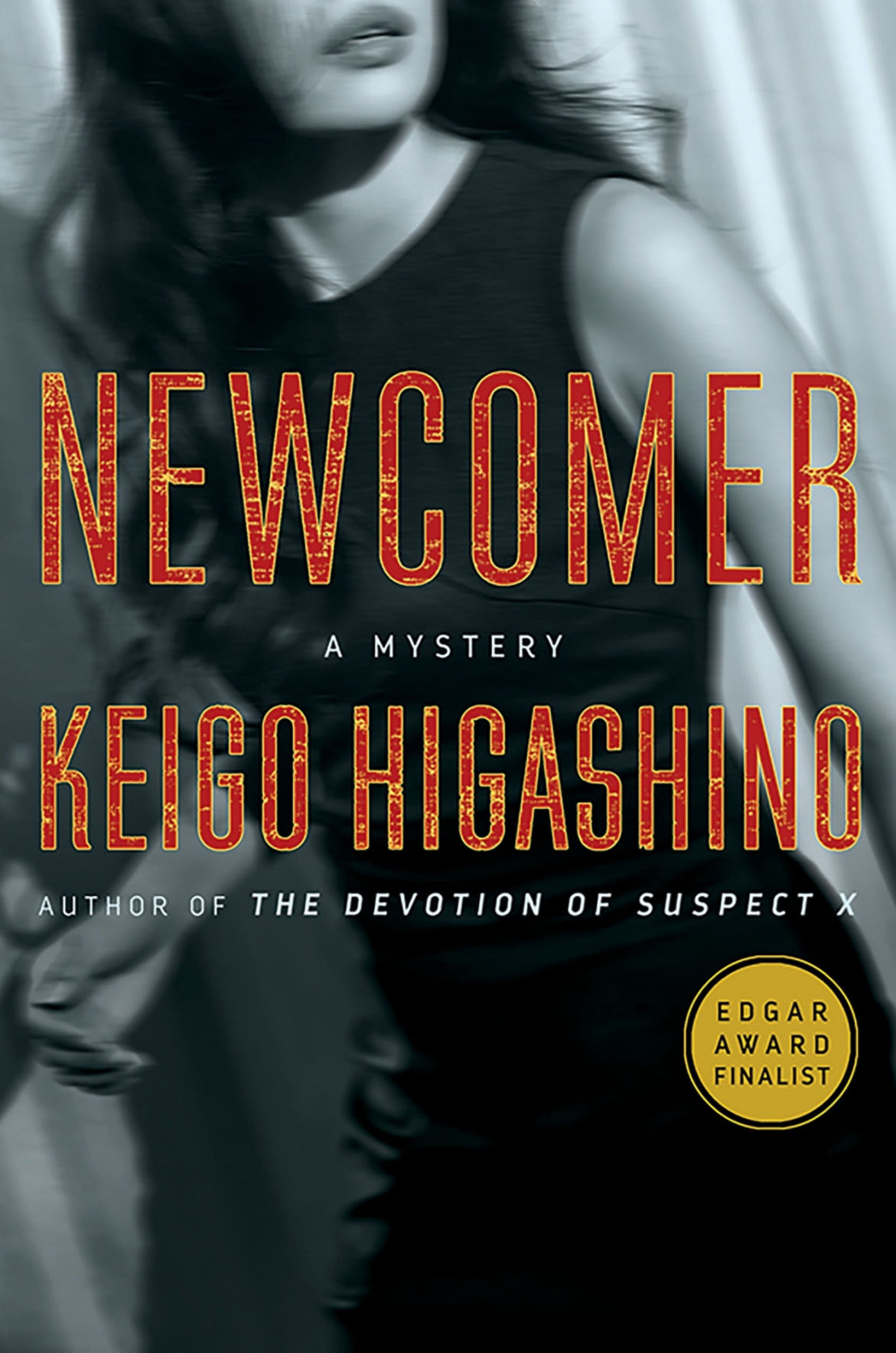 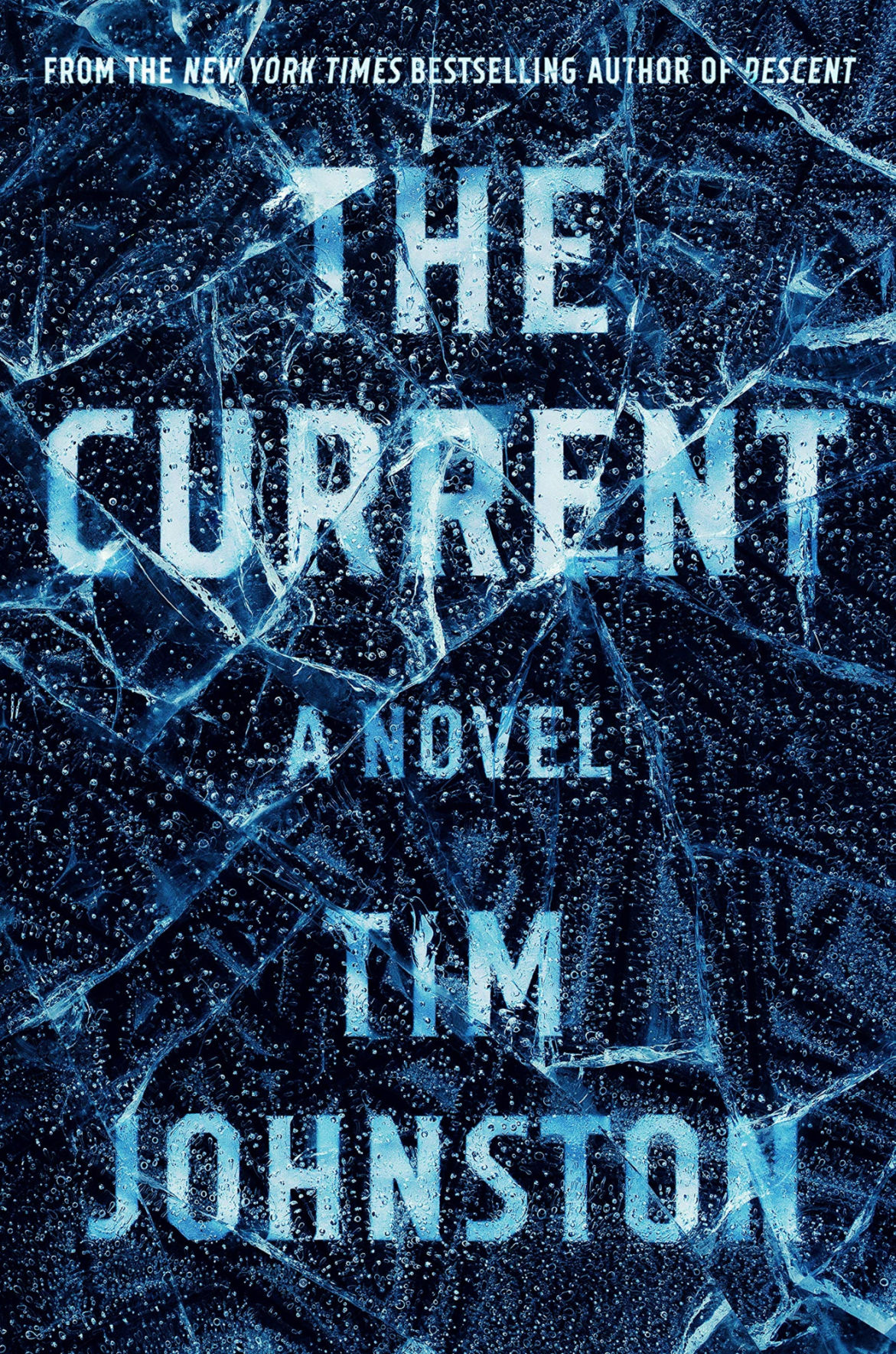 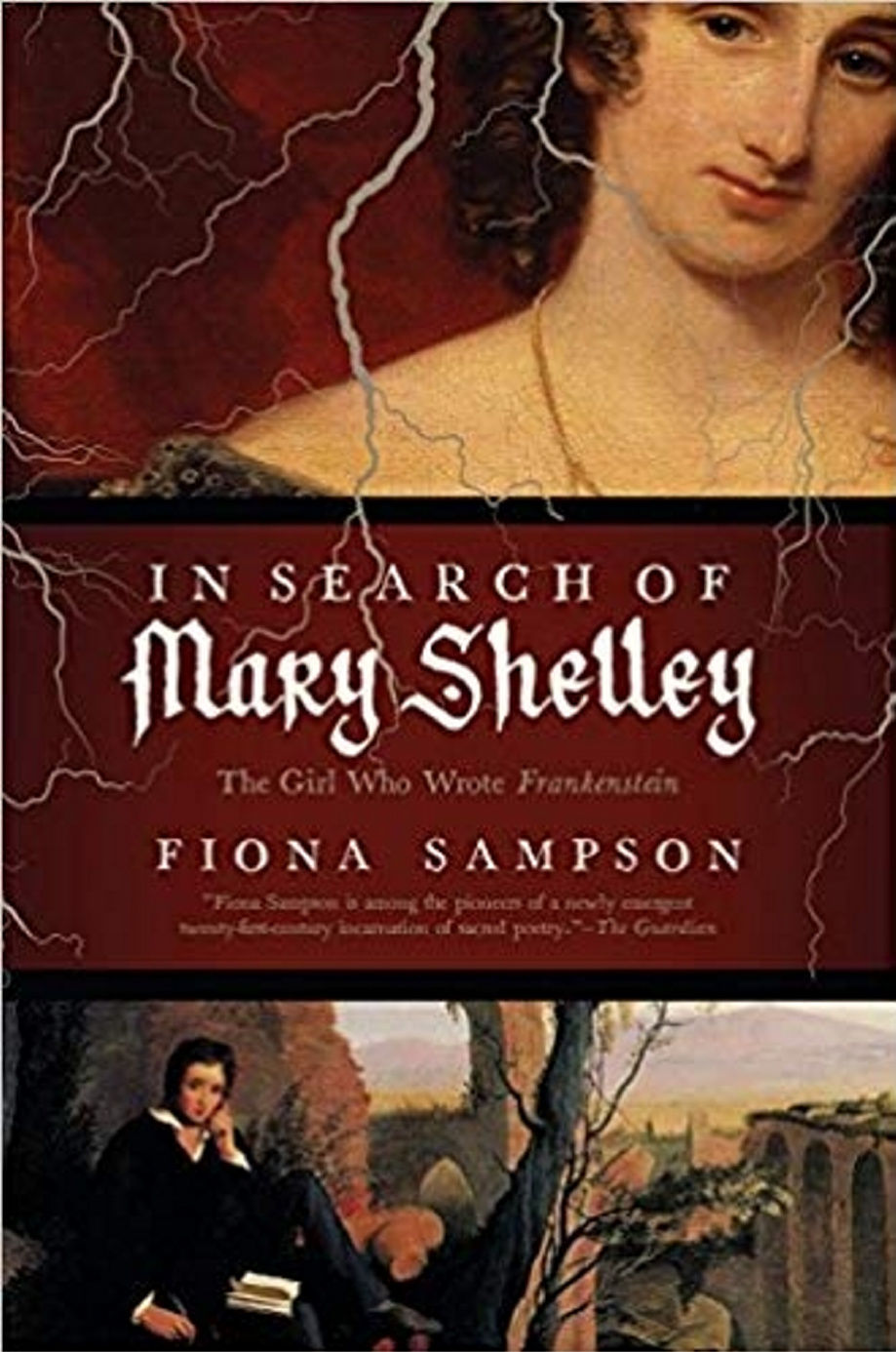 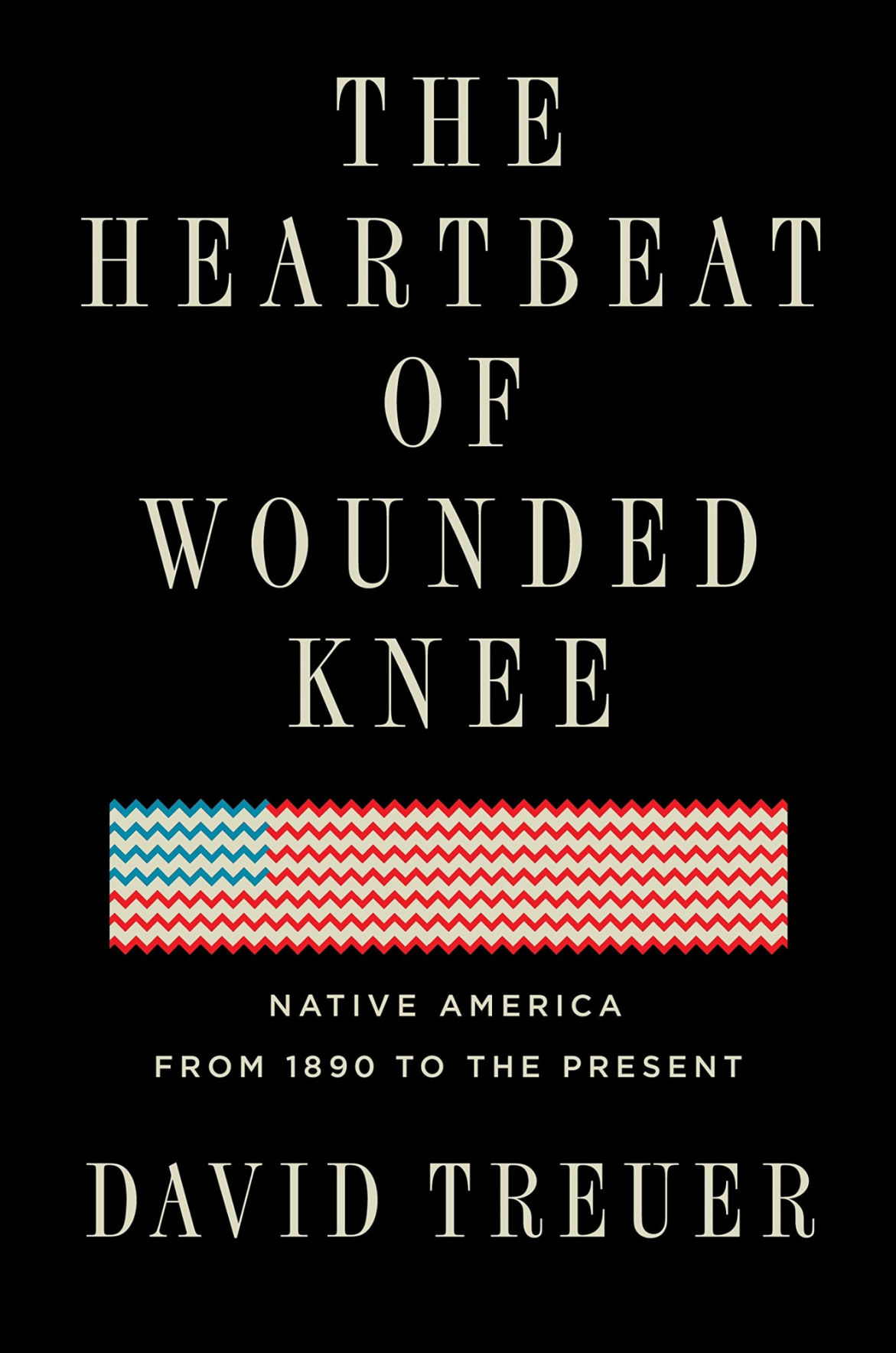 On the slight possibility that you might have some reading time on Thanksgiving weekend (don’t forget to visit a local independent bookstore on Small Business Saturday!), here’s a half-dozen fresh paperbacks for your perusal.

“The Best Bad Things” by Katrina Carrasco (Picador, $19). A finalist for both the Lambda Awards and the Washington State Book Awards, Carrasco’s debut novel is set in 1880s Port Townsend, casting as its heroine a former Pinkerton detective who’s now on the trail of opium thieves. Reading it with pleasure last year, I was struck by the vividness with which Carrasco created this bygone world — its sights, its sounds, its pungent smells — and by the fearless swagger of the woman at its center.

“Queenie” by Candice Carty-Williams (Gallery/Scout Press, $16). This debut novel was billed as “a black Bridget Jones” — and the prospect of Jonesian antics were enough to get me to start turning pages. But what I found in this story of a 20-something contemporary British Jamaican woman and her friends, despite some delightful wit (often in the form of very relatable group texts), was something more poignant, and an irresistible heroine who needs to learn to love herself in a world that doesn’t automatically love her back.

“Newcomer” by Keigo Higashino (Minotaur Books, $17.99). Need a new mystery series? This book, by internationally bestselling Japanese author Higashino (translated by Giles Murray), is the latest to feature brilliant Detective Kyochiro Kaga of the Tokyo Police. It might be for you if you like “fiendishly difficult mysteries,” wrote a New York Times reviewer, noting that Higashino “has succeeded in making problem-solving logistics sexy.”

“The Current” by Tim Johnston (Algonquin, $16.95). Johnston, the bestselling author of “Descent,” structures this thriller around two mysterious deaths, a decade apart. In a starred review, Publishers Weekly called the novel “outstanding,” noting that its “nuanced plot delves deep into how a community — and surviving relatives — deal with the aftermath of a death.”

“In Search of Mary Shelley: The Girl Who Wrote Frankenstein” by Fiona Sampson (Pegasus Books, $18.95). The horror classic “Frankenstein” celebrated its 200th anniversary last year — and its author, Mary Shelley, was still in her teens when she began writing it. Sampson’s breathless yet meticulous retelling of Shelley’s remarkable (and very complicated) life swept me in last year, re-creating a vivid, passionate young girl long ago, for whom writing was part of the process of becoming herself. (For all interested in Shelley’s life, I also highly recommended Charlotte Gordon’s “Romantic Outlaws: The Extraordinary Lives of Mary Wollstonecraft and Her Daughter Mary Shelley.”)

“The Heartbeat of Wounded Knee: The First & Definitive Account of Native American Life of the Last 125 Years” by David Treuer (Riverhead, $17). Treuer, an Ojibwe writer who grew up on the Leech Lake Reservation in Minnesota, here sets out to examine the image of the American Indian in literature and history. He writes from a perspective of Native American resiliency and survival, notes a Washington Post reviewer, weaving together some history, but primarily extended interviews and personal memoir. The result, a 2019 National Book Award finalist, is “a fascinating personal vision and in its own way uniquely American.”