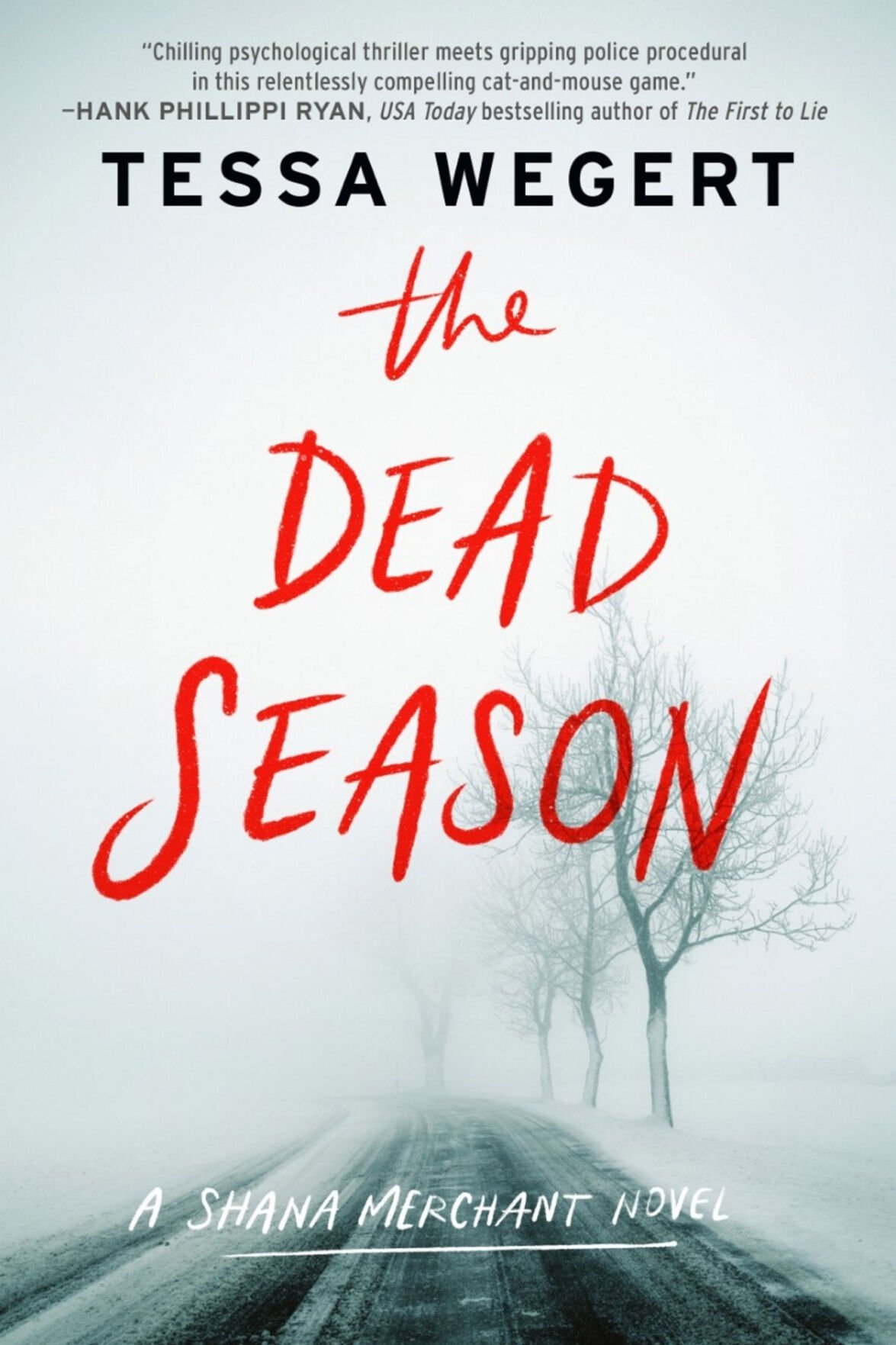 “The Dead Season” is the sequel to “Death in the Family.” Penguin Random House 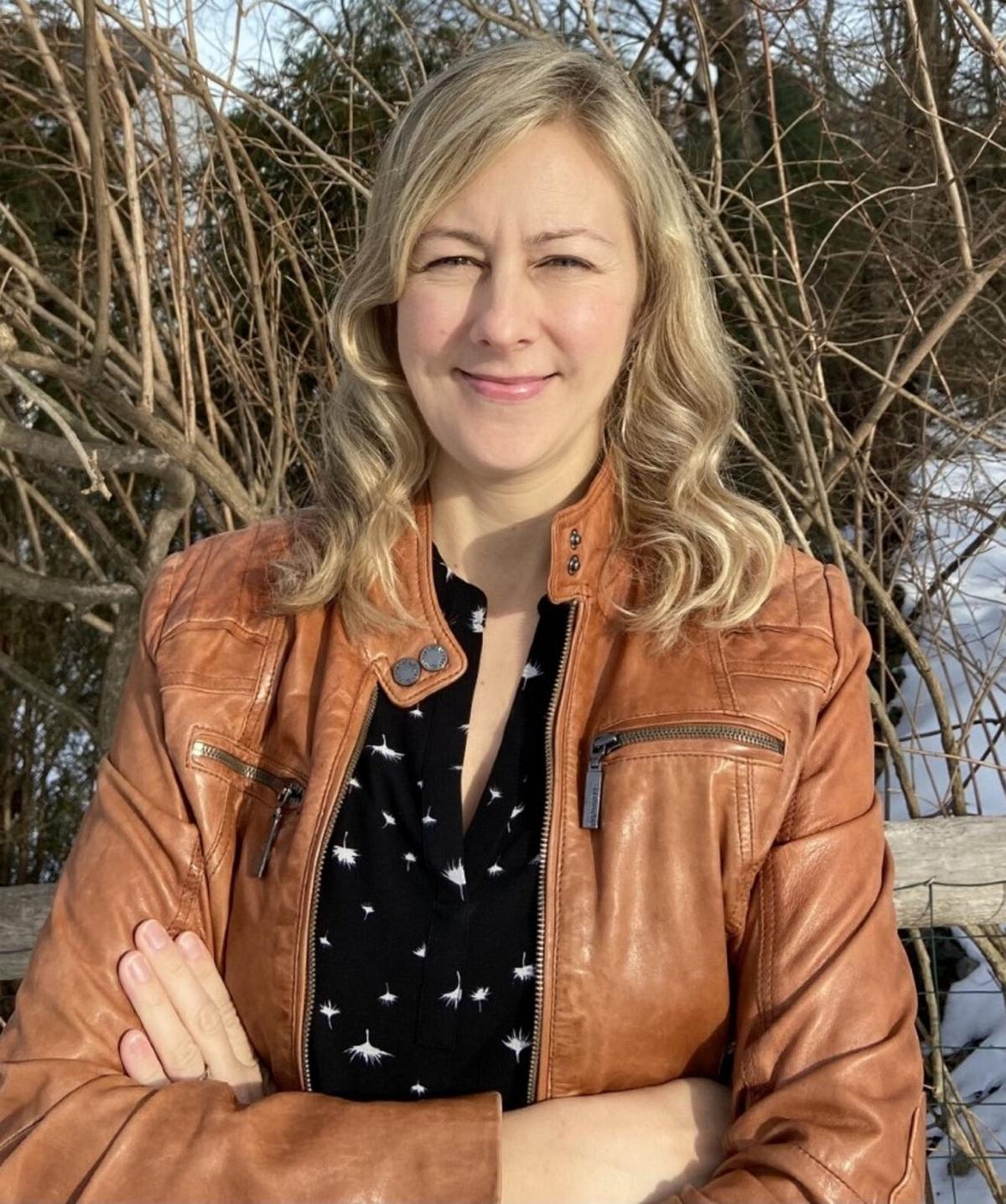 Author Tessa Wegert visits the Thousand Islands region every summer. Her two Shana Merchant novels are partially based in the area. Submitted photo

“The Dead Season” is the sequel to “Death in the Family.” Penguin Random House

Author Tessa Wegert visits the Thousand Islands region every summer. Her two Shana Merchant novels are partially based in the area. Submitted photo

As a long-time reader of mysteries and thrillers, author Tessa Wegert loves those types of stories that focus on character development.

“That just makes the case seem that much more authentic,” she said. “If you are able to make the character seem genuine, then people will be more likely to buy into those cases, as extreme and as unusual as they initially seem. The characters seem real enough that it could actually all play out in real life.”

In “The Dead Season,” Ms. Wegert’s sequel to “Death in the Family,” the main character, suspended New York State Bureau of Criminal Investigation officer Shana Merchant, gives Ms. Wegert a lot to work with in that regard, from being hounded by a serial killer to facing the ghosts of her past.

“Death in the Family,” set in the Thousand Islands, was Ms. Wegert’s first published novel. She grew up in Quebec, but first visited the Thousand Islands about two decades ago after she met her future husband. She’s been returning to the area every summer since then, and particularly to a small island near Alexandria Bay, in the channel, owned by her parents-in-law. She lives on the coast of Connecticut.

For “The Dead Season,” Ms. Wegert shifted the novel’s settings between Alexandria Bay and Swanton, Vt., the hometown of the fictional Shana Merchant.

“That was a goal of mine,” Ms. Wegert said in a phone interview. “I wanted her to be uncomfortable and to get back to a lot of the family issues that she had kind of abandoned when she left home, leaving her dysfunctional family behind.”

Family issues indeed. In Swanton, the decades-old skeleton of Shana’s estranged uncle is uncovered. Questions about her family and childhood friends are raised. The serial killer Blake Bram who is stalking her is also from her home town.

Bram orchestrates a kidnapping in the Alexandria Bay area, putting Shana and the rest of the investigators on edge.

“My goal was to have the back and forth of the action that takes place in the story, between Alexandria Bay and Swanton, reflect the internal struggle Shana is experiencing with trying to make a home in Alexandria Bay and become part of that community, while also wanting to close the door on her past and the community she used to call home in Vermont,” Ms. Wegert said. “She can’t really do that until she resolves a lot of these lingering issues, especially related to Bram and her relationships with her family there.”

“The story opens with her basically living on the sheriff’s couch,” Ms. Wegert said. “She needs to really just figure out her life. As you see in the first book, she holds a lot back, partly because she had gone through this traumatic abduction experience. When this story starts off, you discover that her engagement has broken off, she’s on probation and suspended from her job, which is the only thing keeping her going because it’s what she’s most passionate about.”

“Death in the Family” is a “locked-room mystery,” a subgenre of detective fiction. “The Dead Season” reads more like a thriller.

“It’s more fast-paced,” Ms. Wegert said. “I laid so much of the groundwork already in the first book. You understood who Shana was, you knew the primary characters. Then I was off to the races with the second book. I didn’t have to introduce so much backstory. I delved a little bit deeper into the characters, so people reading the series got to know them a little bit better and at the same time, dive right into the action.”

Ms. Wegert also dove deeper into the community of Alexandria Bay and its history with “The Dead Season.’’ For example, the War of 1812 battle of Cranberry Creek near Alexandria Bay plays a part in the story as does Deer Island and its history with its link to the Skull & Bones Society, a “secret” student society at Yale University, New Haven, Conn.

“Some were coincidental in that I stumbled upon them because I needed some themes to take place closer to Alexandria Bay,” Ms. Wegert said. “Some references were very fortuitous.”

Ms. Wegert plans at least one more book in the Shana Merchant series, which will be based entirely in the Thousand Islands area. But some action will take place on the Canadian side of the river.

“There’s so much more to explore there and that’s really her home now,” Ms. Wegert said.

The author also recently returned to a novel, a thriller, that she completed six years ago while living in Chicago. She overhauled the novel, set in that city, last summer.

“It has a locked-room component that I think will appeal to readers of the Shana Merchant series,” Ms. Wegert said.

“In the meantime, I’ve been doing as much as I can to connect with readers at a time when it’s very difficult to connect because you really can’t do anything in person,” Ms. Wegert said.

But she was able to meet local readers last summer at a meet-the-authors event hosted by Cornwall Brothers Store and Museum in Alexandria Bay. The gathering was carefully managed to deal with the pandemic.

“I got to meet a lot of local people who enjoyed the book, and were interested in it because it took place in and around that area,” Ms. Wegert said.