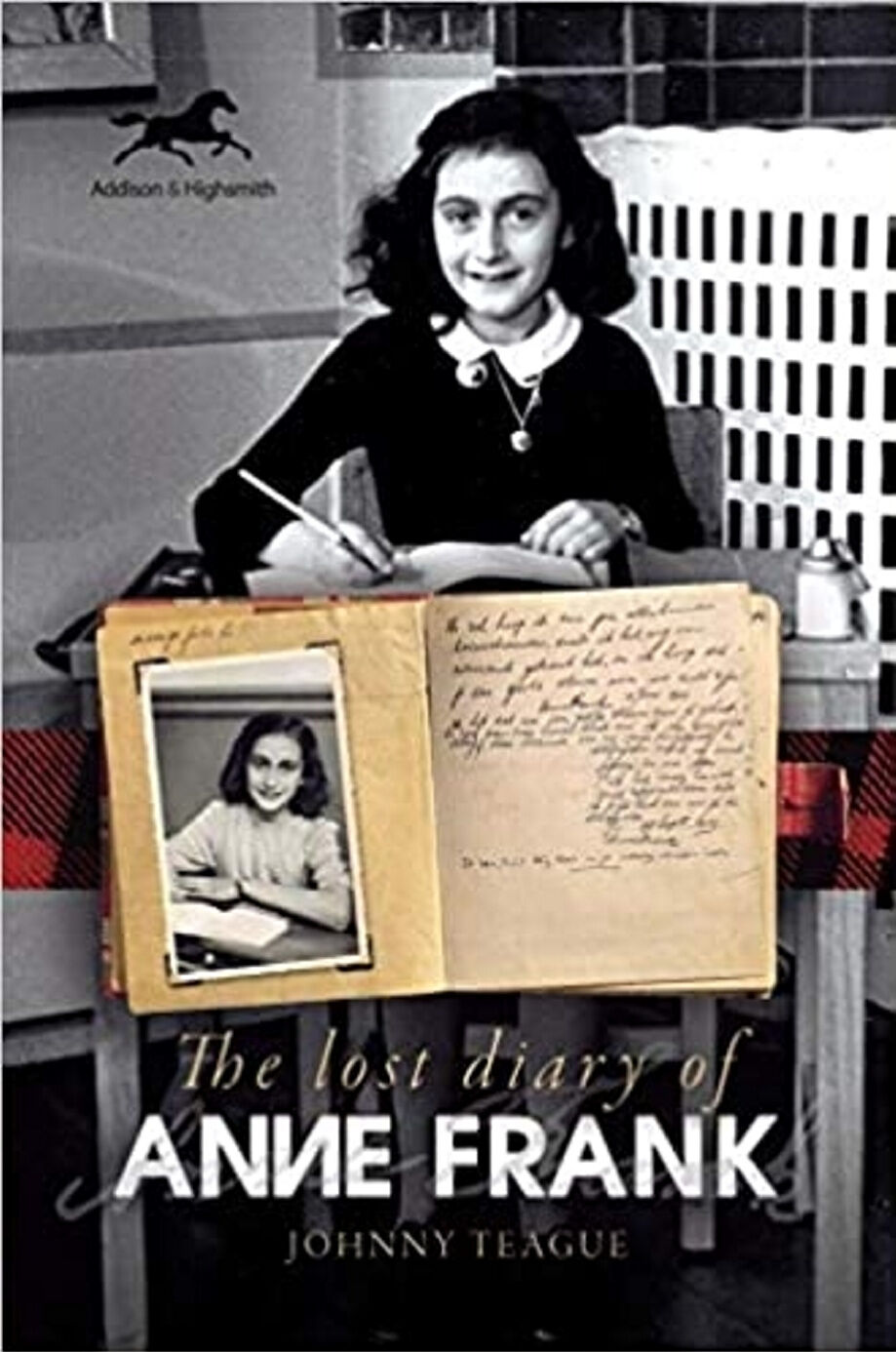 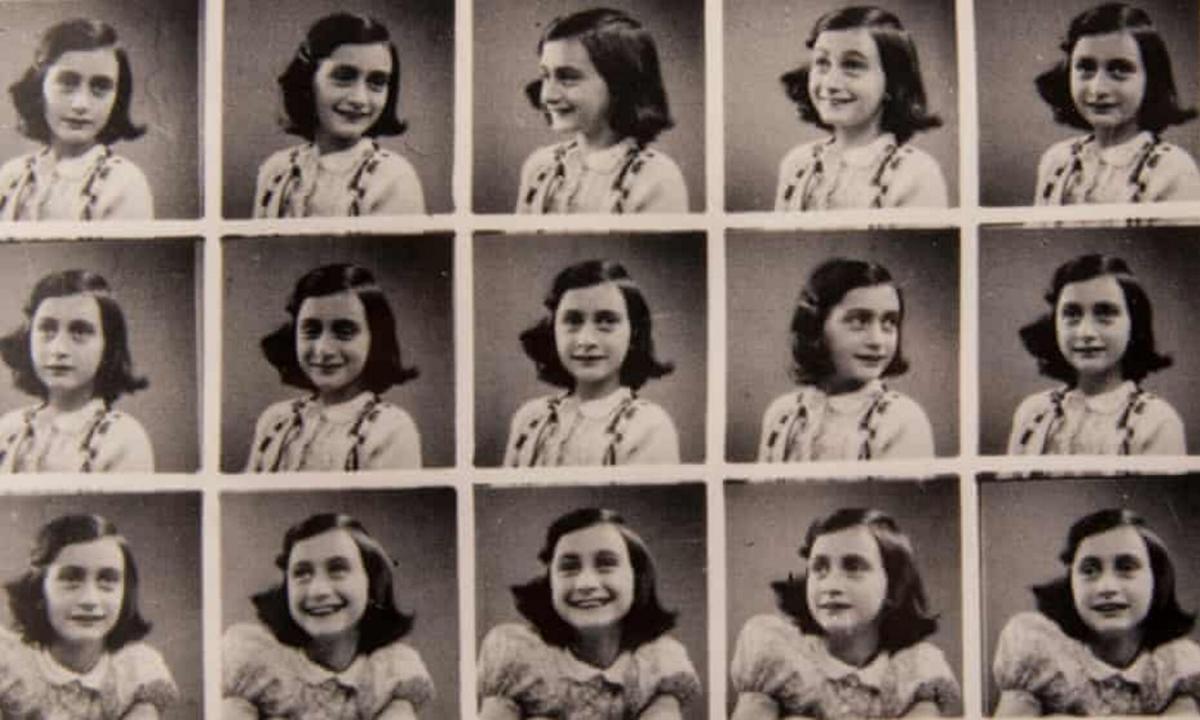 Anne Frank was a German-Dutch diarist of Jewish heritage and one of the most discussed Jewish victims of the Holocaust.

Anne Frank was a German-Dutch diarist of Jewish heritage and one of the most discussed Jewish victims of the Holocaust.

The worst has happened. I am sitting in a holding cell at the Gestapo headquarters. Oh Kitty, I am at a loss.”

Anne Frank’s “The Diary of a Young Girl,” first published in 1947, is a universal classic and perhaps the most powerful, important and tragic account of the Nazi occupation of Holland in the early 1940s. It has sold 30 million copies in 67 languages. Some 1.3 million people visit the Anne Frank House in Amsterdam annually, the site at which young Anne, her family and some friends hid inside a secret annex for two years escaping capture by the Nazis. Until they didn’t.

Anne, with aspirations of becoming a writer, penned a diary of her experience, thoughts and emotions while being holed up in the small dwelling. Her last entry was on Aug. 1, 1944, just a few days before the Nazis broke in and captured her and her family.

The last words in the book are “Anne’s diary ends here.”

That’s where historian and author Dr. Johnny Teague picks up with “The Lost Diary of Anne Frank,” a unique historical novel built upon an abundance of research. It continues Anne’s would-be diary while imprisoned by the Nazis (even though such journals were hardly available to concentration camp prisoners).

“The last words of the diary ... are not acceptable,” writes Teague. “History records what happened. Anne recorded how it felt ... what is missing is how Anne felt after the annex — how she coped, and what her last thoughts and words were.” Teague reconstructs how he envisions Anne’s diary might read, ably inserting the tone and feeling of the narrator.

It’s fascinating how the days — so filled with horrors and fear — take on a reluctantly accepted routine. She tells of work detail moving heavy rocks to one side of the camp, only to be told upon completion that plans have changed; the rocks are now to be moved back. Even a routine Tuesday becomes a day of utter fright and consequence as the Nazis select who will be sent “to the left” and sentenced to their death.

Teague describes the prisoners’ efforts to stay sane by playing a game of “Who Am I,” in which each participant is encouraged to share bits about her life before the camp. This also helps combat the Nazis’ perception of the prisoners as a “something” rather than a “someone” despite the impersonal tattoos, ID numbers, shaved heads and uniform rags suggesting otherwise.

How Anne was able to maintain composure during her time in the annex was one thing; doing it in a concentration camp was quite another. “It is hard to imagine losing the will to live after just nine or ten days,” she writes to her famous and likely fictional friend Kitty. She also takes great pleasure in spending time with children, a temporary joy that restores what little humanity is left.

Sadly, this is a story without a surprise ending. History records Anne’s fate. Here, however, one learns how Anne, through Teague’s research and imagination, expresses her reflections on what is happening to her: “I don’t know what tomorrow holds for us, but what’s new? We are never told what the next day will be. We are like pieces of furniture moved and not consulted. It seems the war is far away at the moment.”

Among Anne’s fears is the idea that she will end up nameless, faceless and forgotten by the world. “The beauty of Anne’s story,” writes Teague, “is that her dreams were accomplished beyond what she could have ever hoped for or dreamed. She did become a famous writer, and her life changed the world for the better.”

“To be famous would be great,” muses Anne. “To be free would be even greater.”